A special Daylight Music this week, run in conduction with the Hangover Lounge. It featured Darren Hayman, the Papas and the Mamas (featuring St Entienne’s Sarah Cracknell) and the Catenary Wives. It’s a pity I wasn’t photographing this one.

Unlike most weeks, this Daylight Music was extremely popular. I got to the Union Chapel at about 1145 and there was already a queue. By 12, there was as long a queue as I’ve seen before a Union Chapel gig. 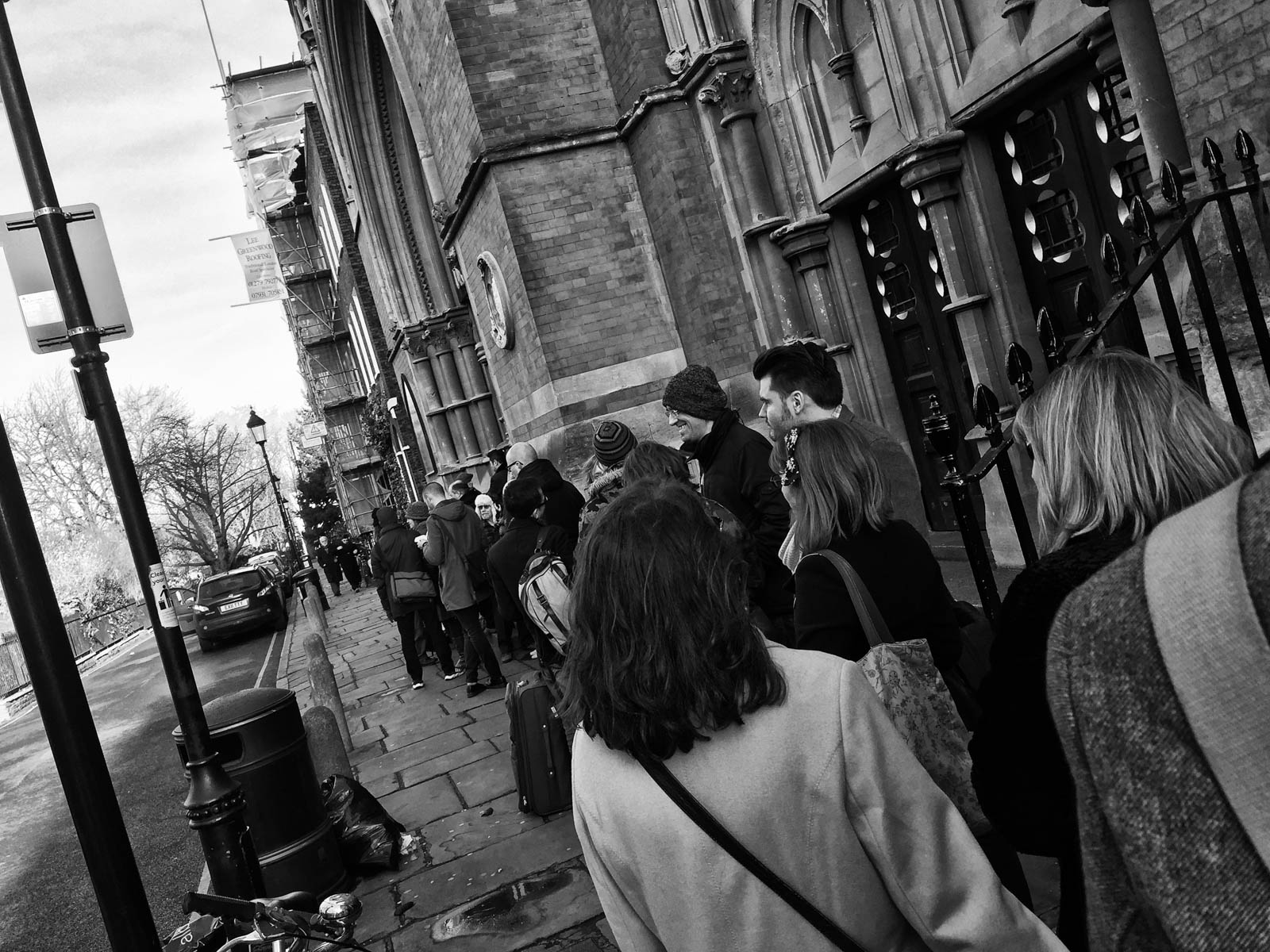 Apparently 600 people turned up. Which is a fantastic turnout for a gig at midday on a Saturday 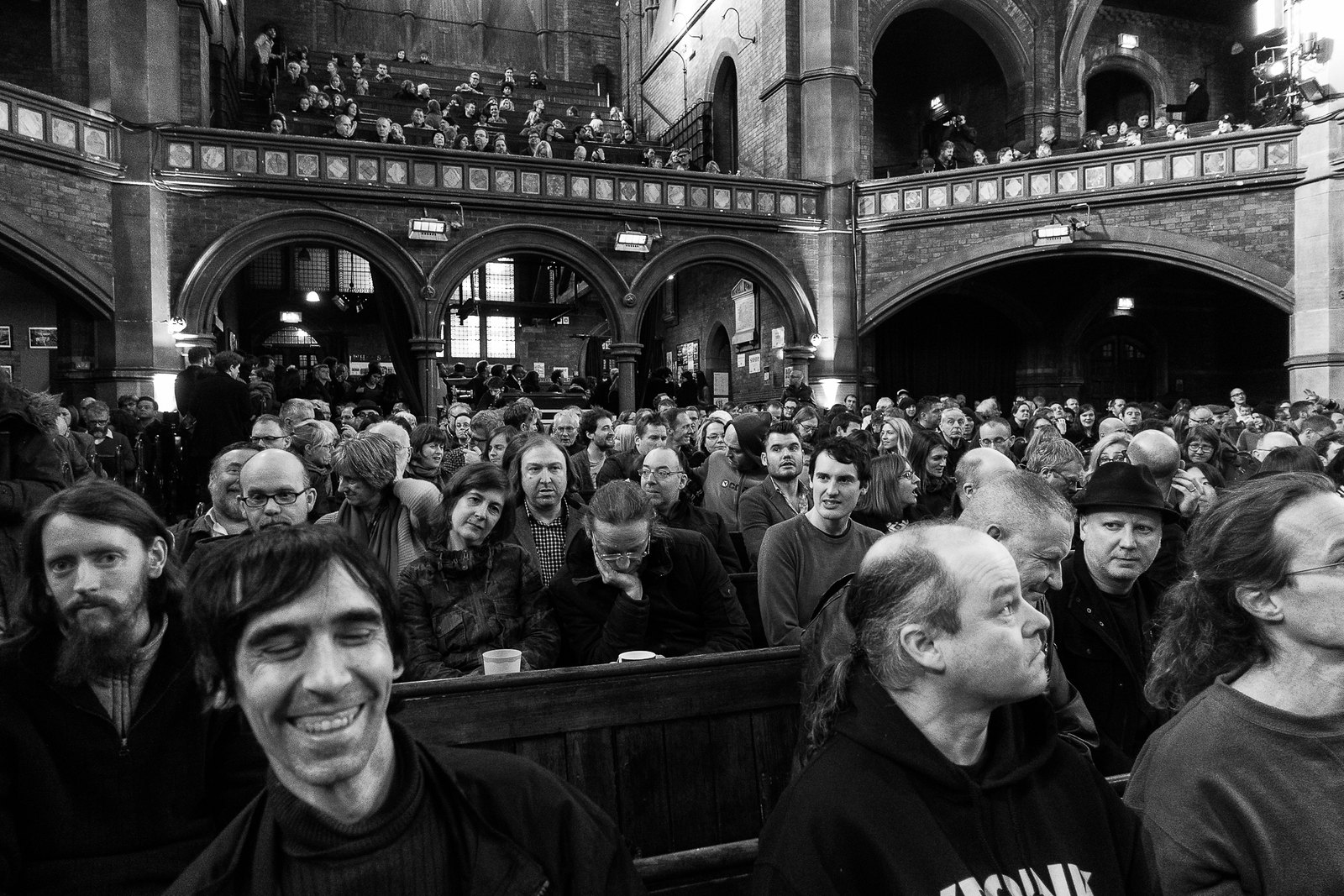 The first band, was a rather poor Catenary Wires. I really didn’t like these. I didn’t like either of the singers voices. Really didn’t work for me. But many in the audience clearly did. 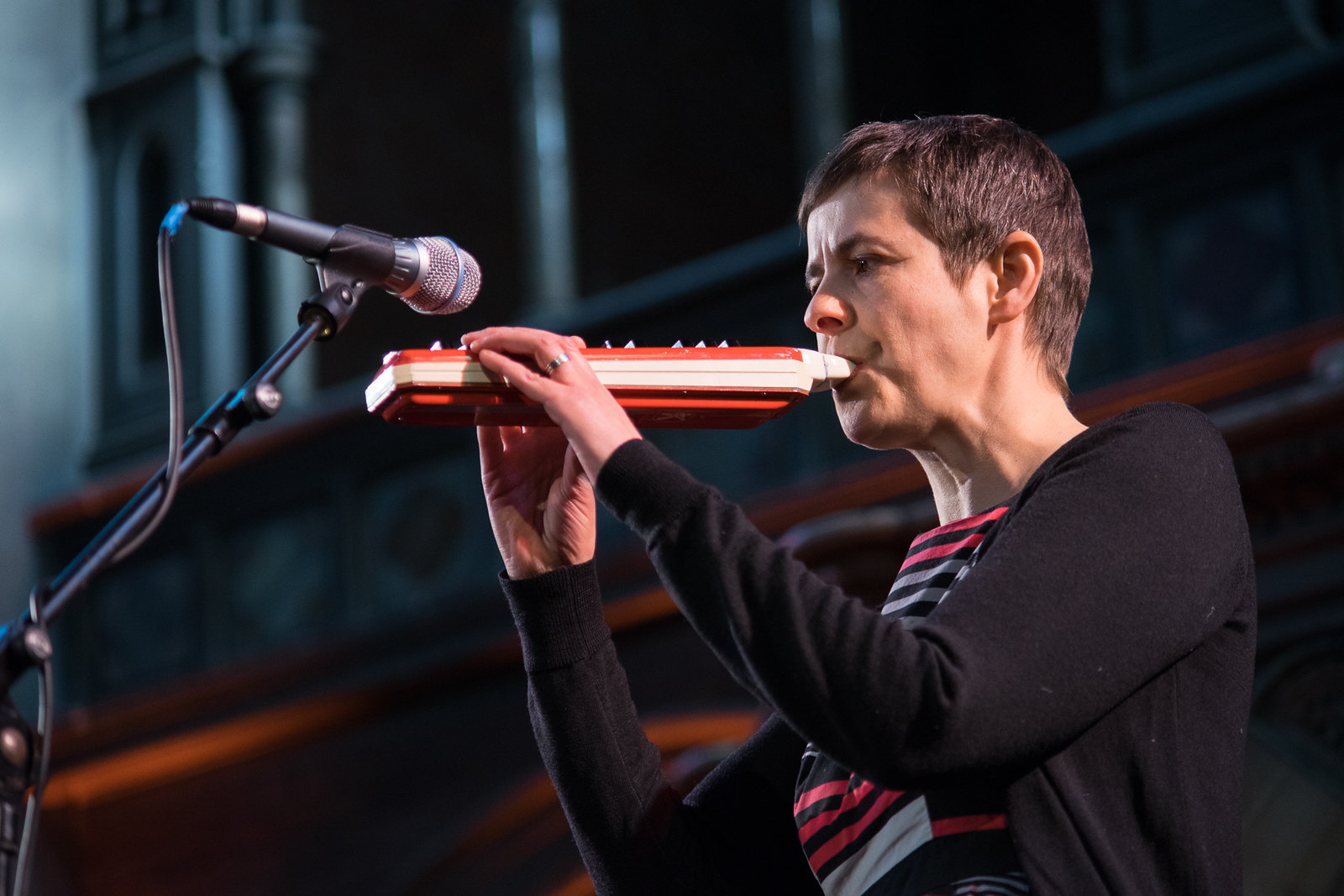 The next band up was the Papas and the Mamas. A cover version singing sunny hits like Hotel California. The band featured members of Saint Etienne, Dolly Mixture and East Village and produced pleasant music. Clearly it’s just cover versions. But they sound good. 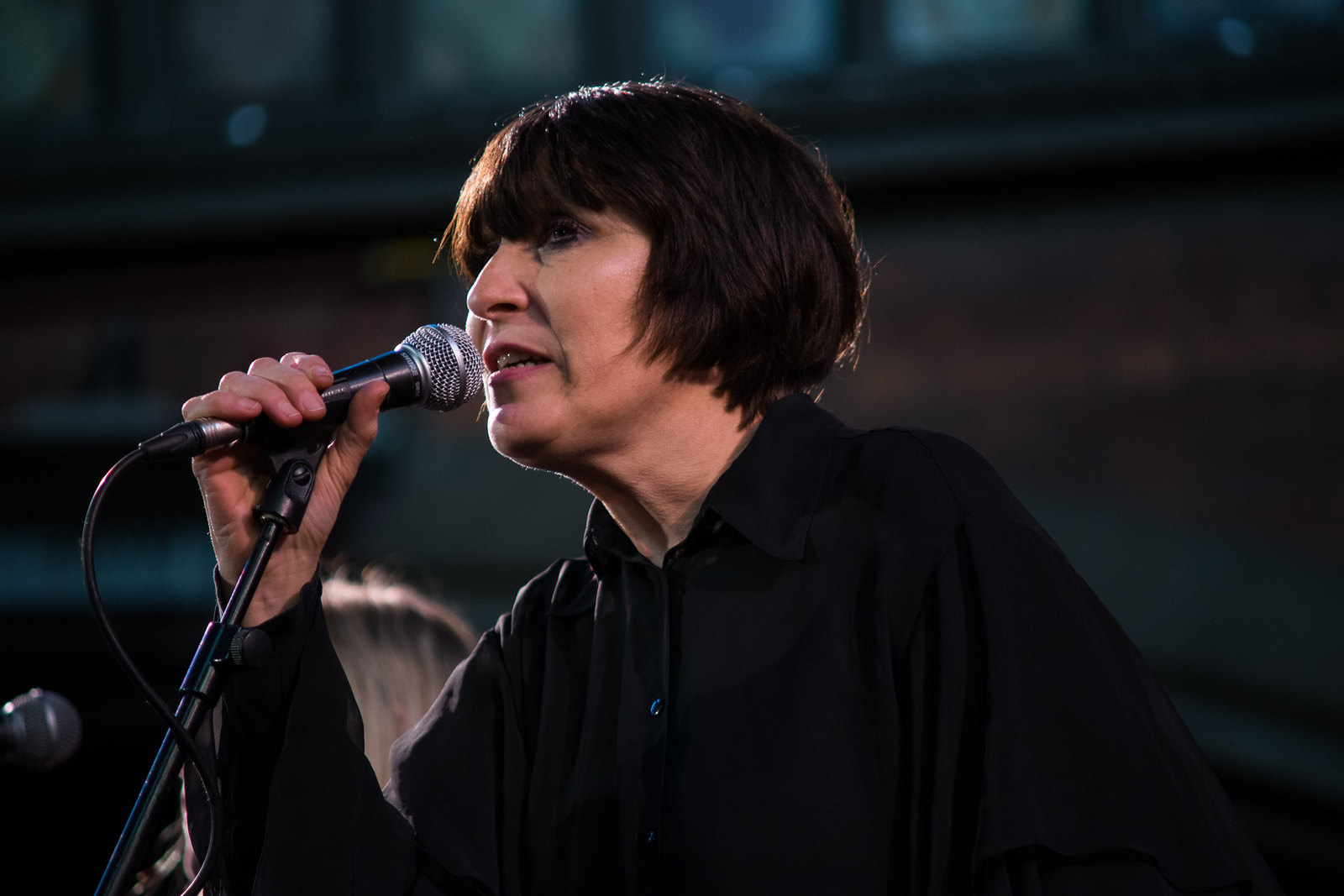 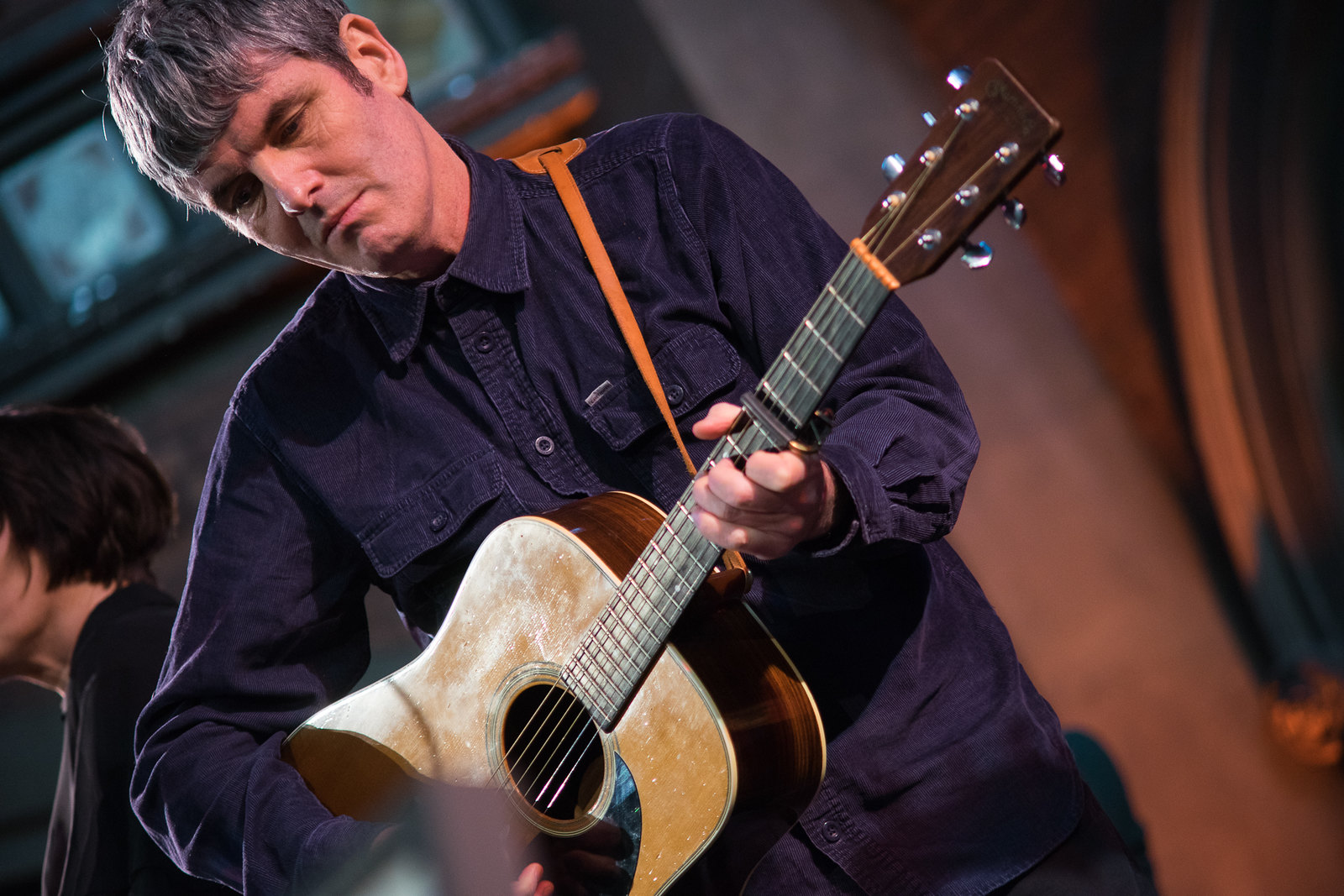 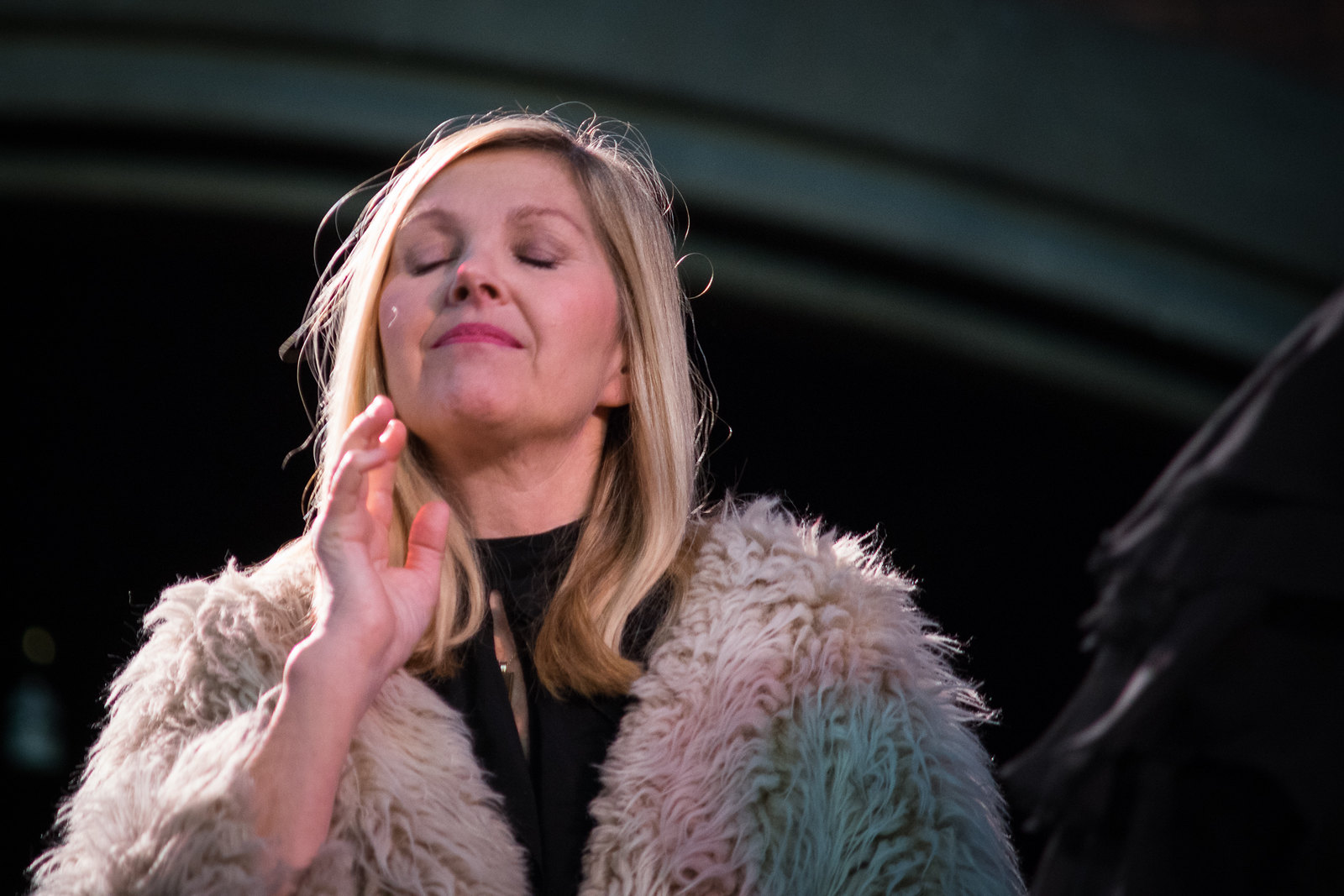 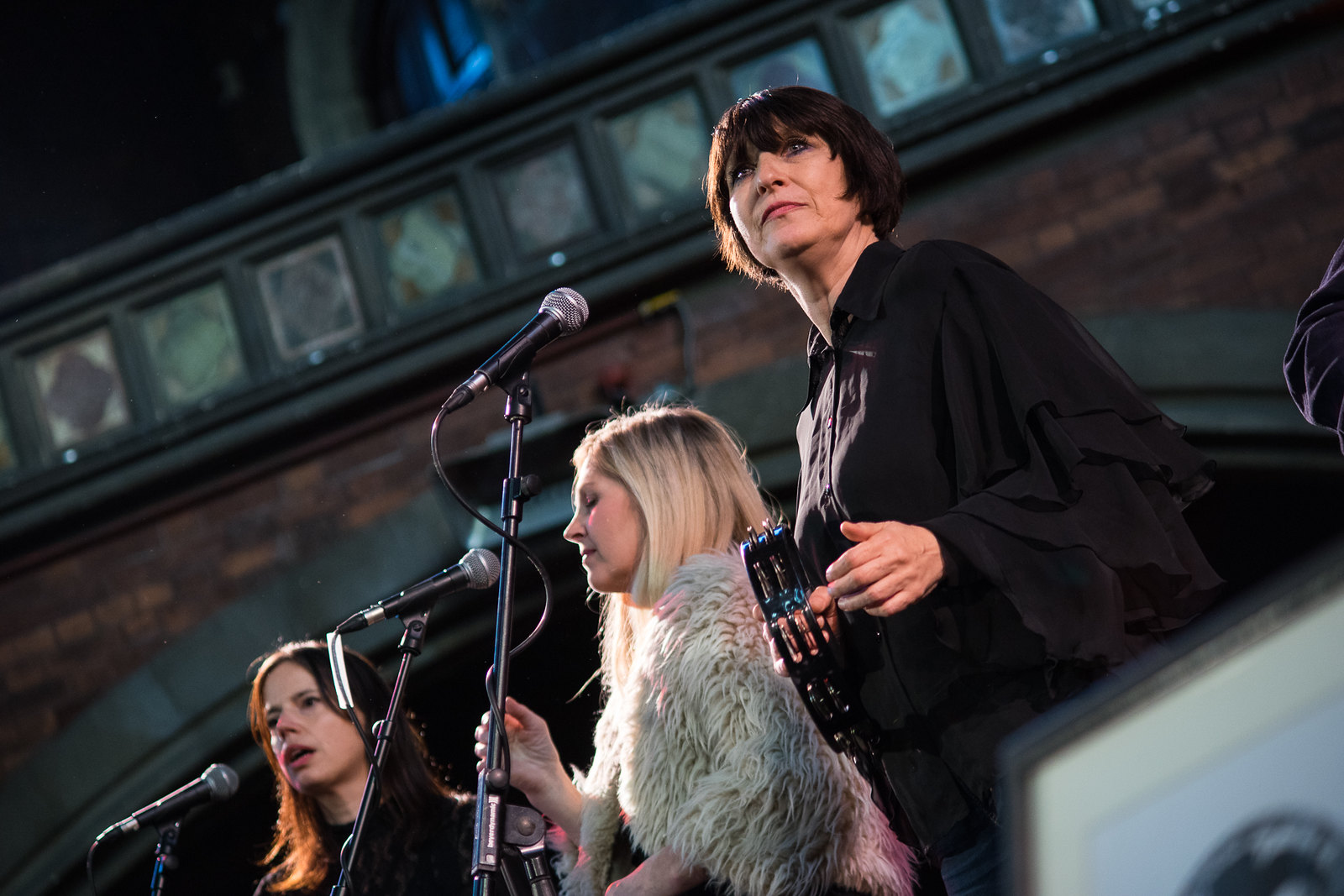 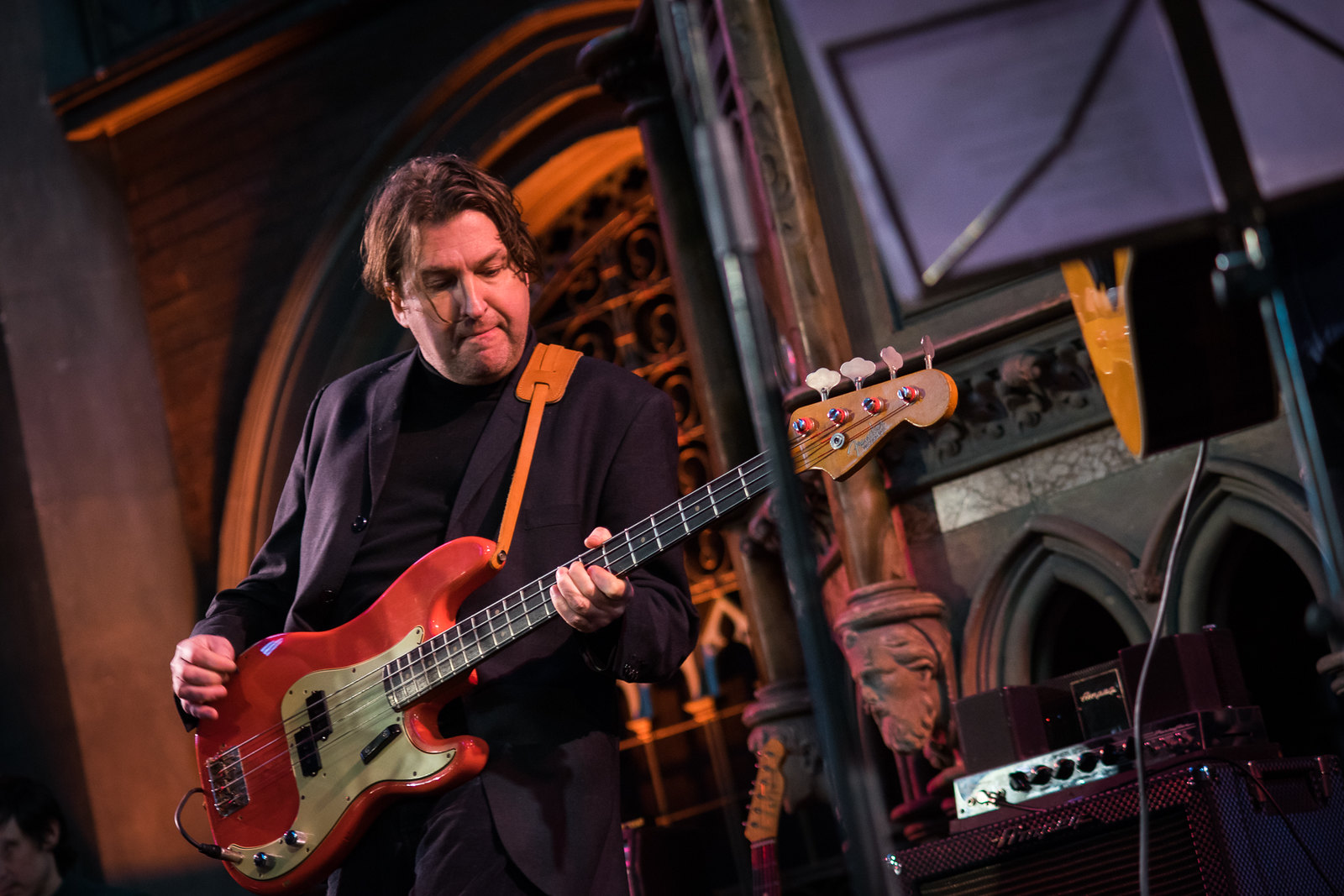 Final act was Darren Hayman with his new album ‘Chants for Socialists’. A political work that puts William Morris’s writings to new music. I’m not aware of Darren’s previous work. But I enjoyed this engaging performance so I think I” have to catch up with his work. 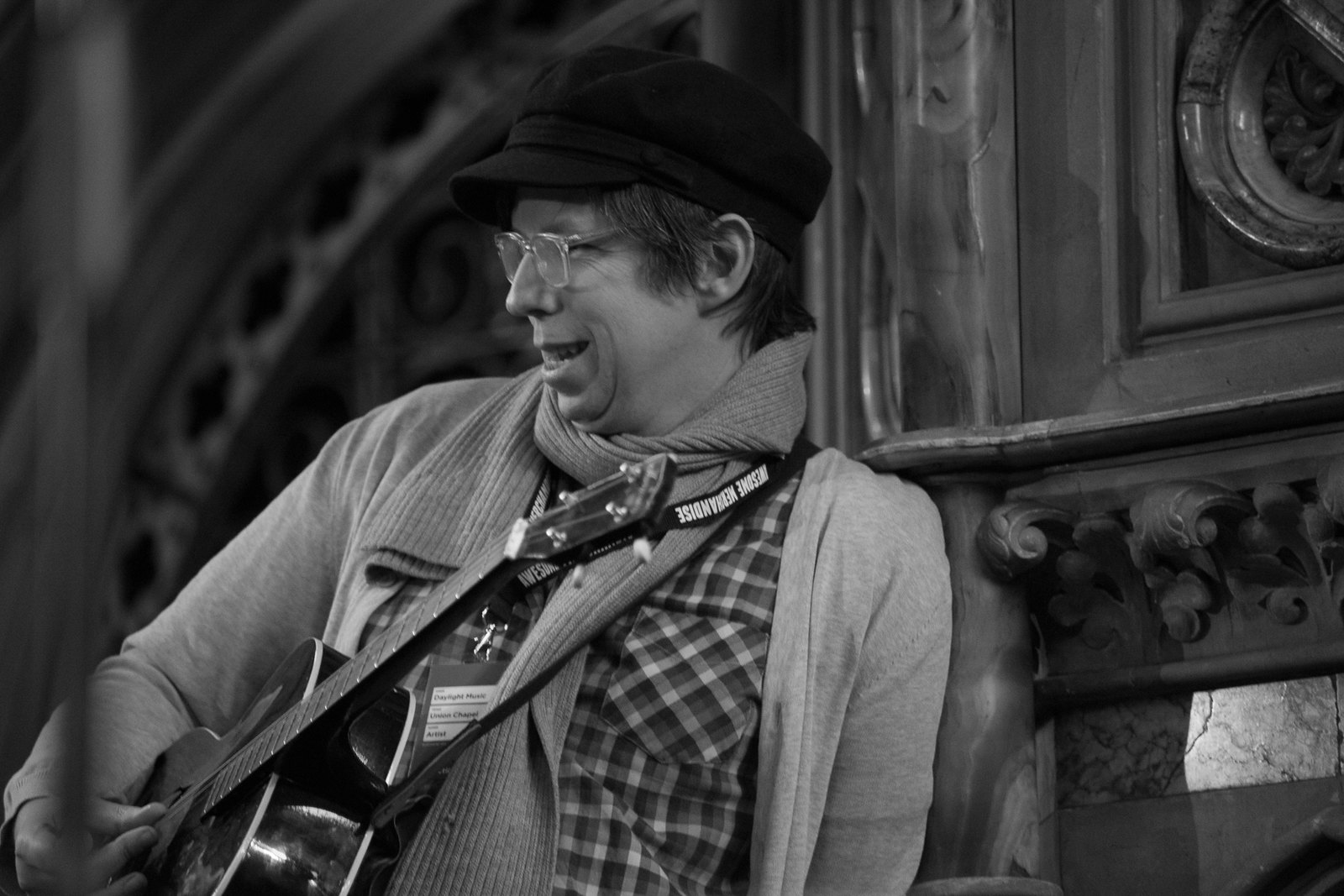 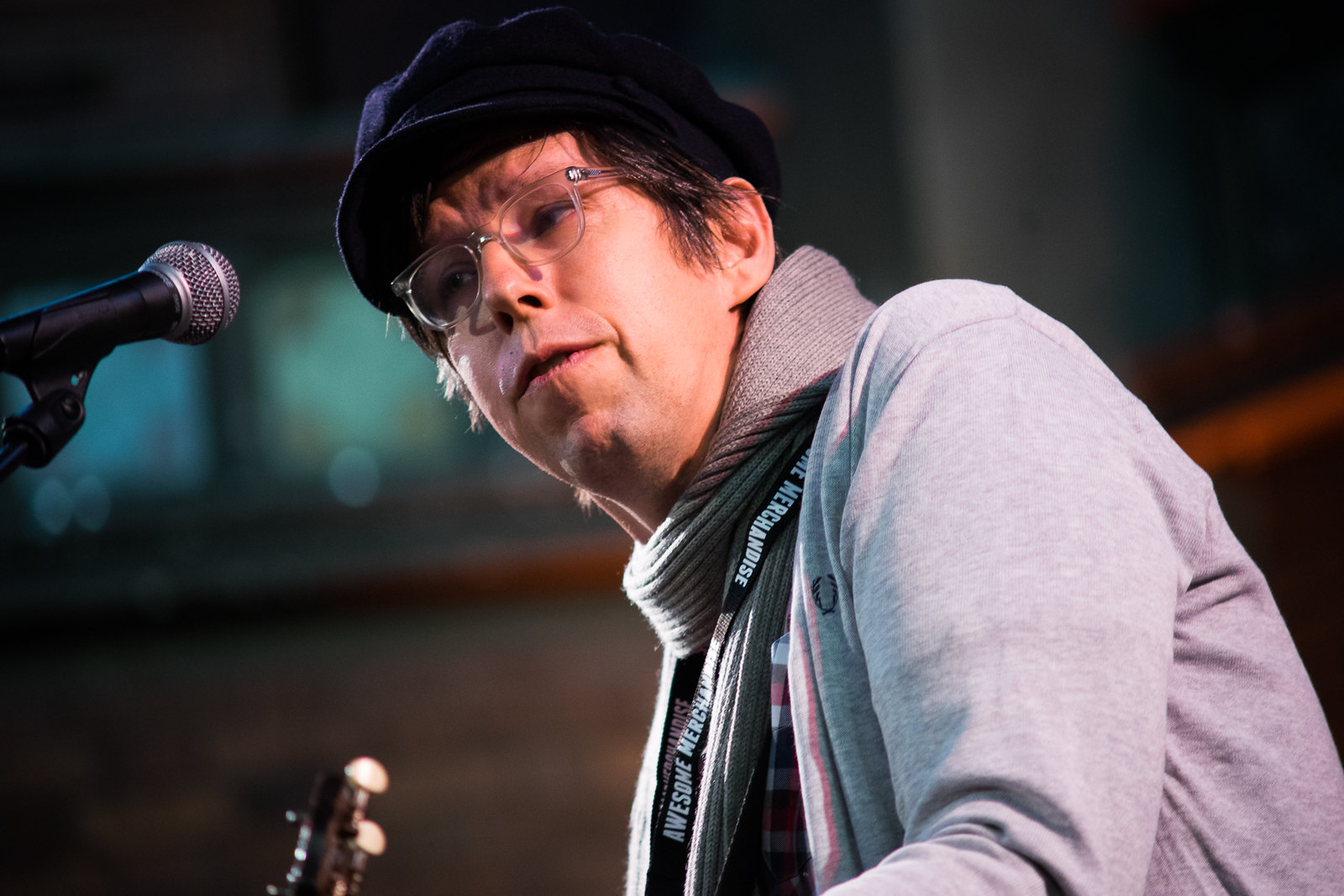 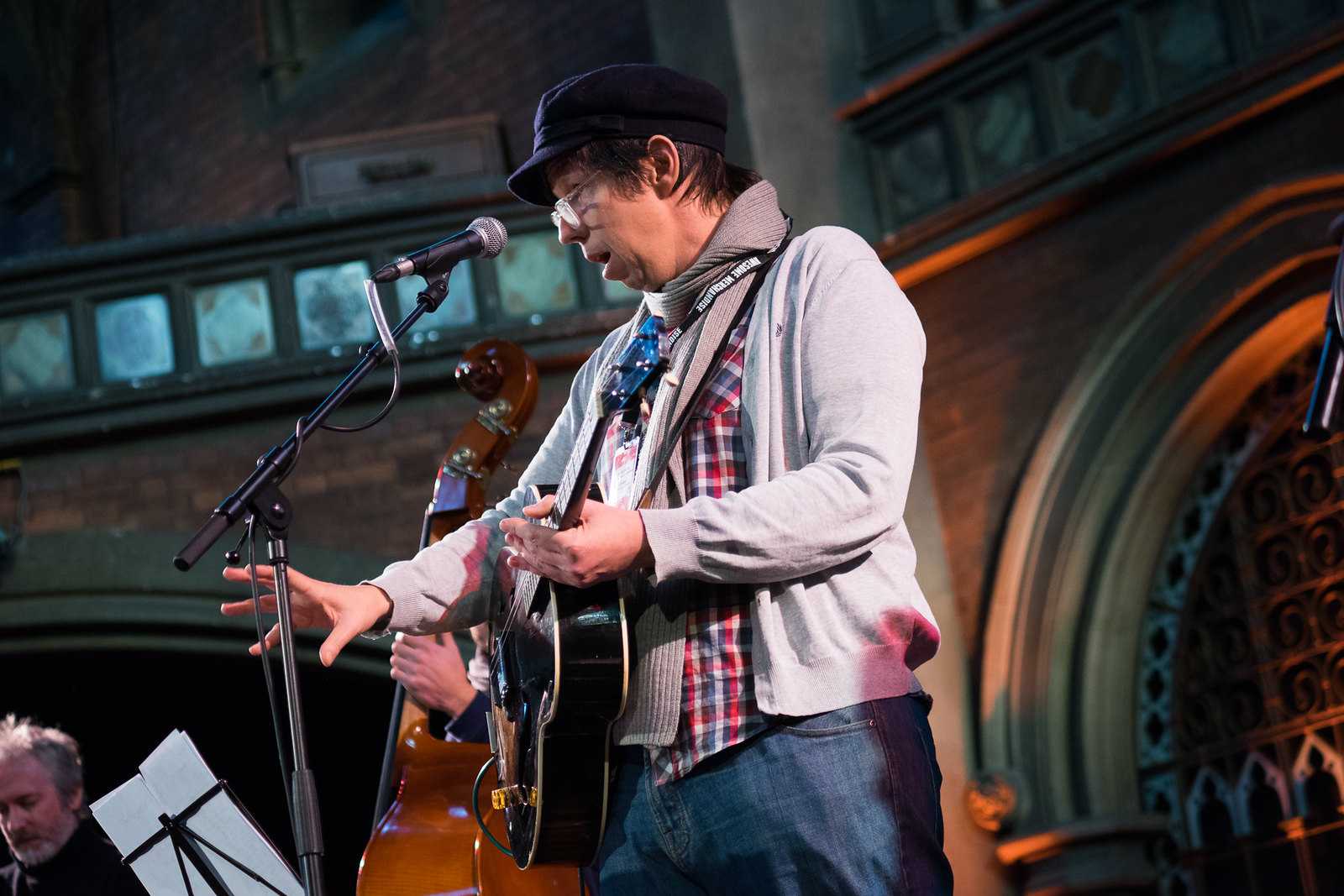 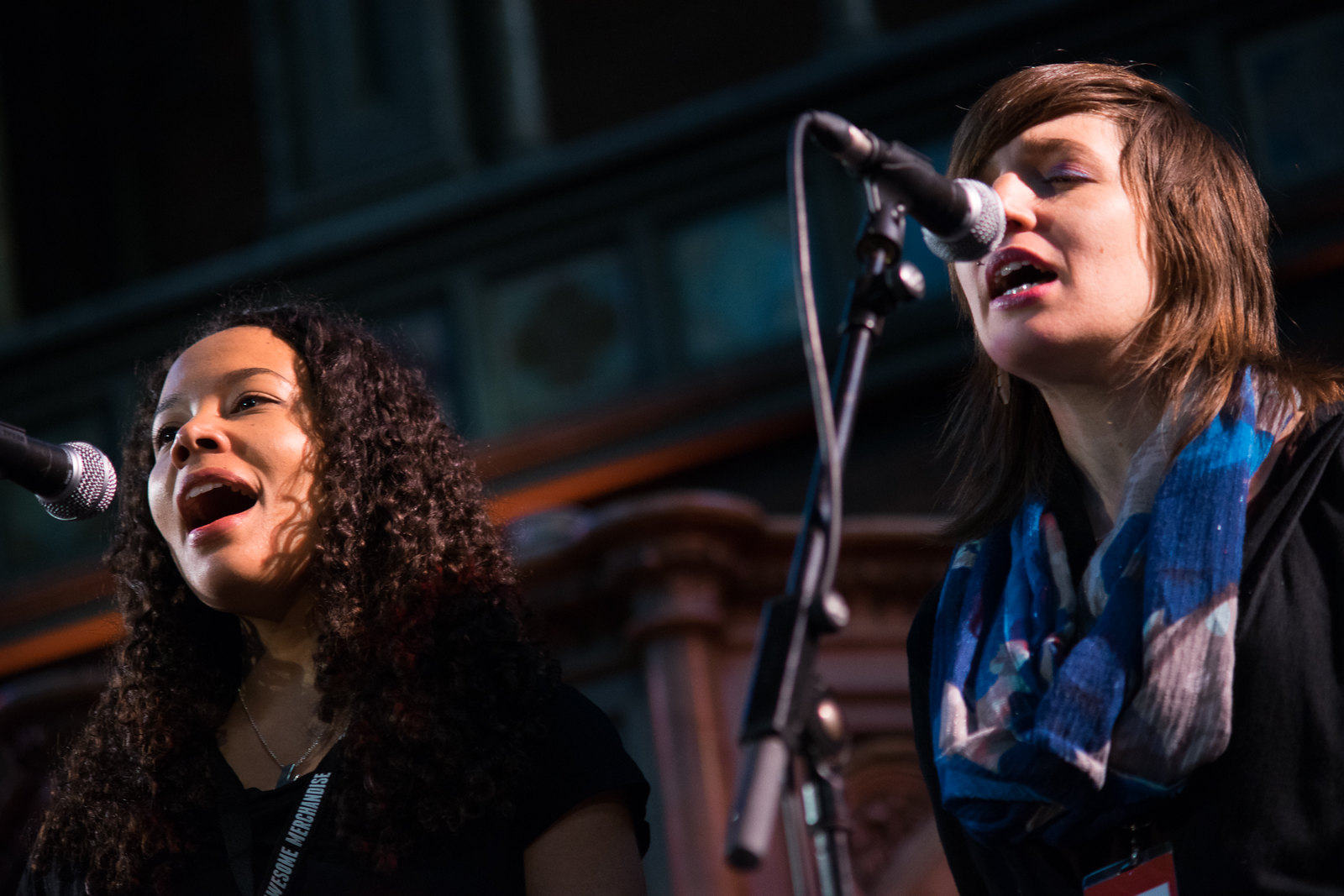