A free set from Rose supporting My Sad Captains at the Shacklewell. I first saw both bands supporting British Sea Power playing at the 2nd Tan Hill Inn music festival. Rose’s ‘pop indie’ sound was a surprising grower and her last EP seems to have been an almost permanent fixture on my iPhone since it’s release last year. So I thought I’d drop by and give her a listen. Tonight’s set was a mixture of familiar old music along with some new tracks from her forthcoming album. I think it was also one of the first gigs with a new lineup. But despite it all being new, the set had a nice spark to it and left me looking forward to hearing more of her new material. 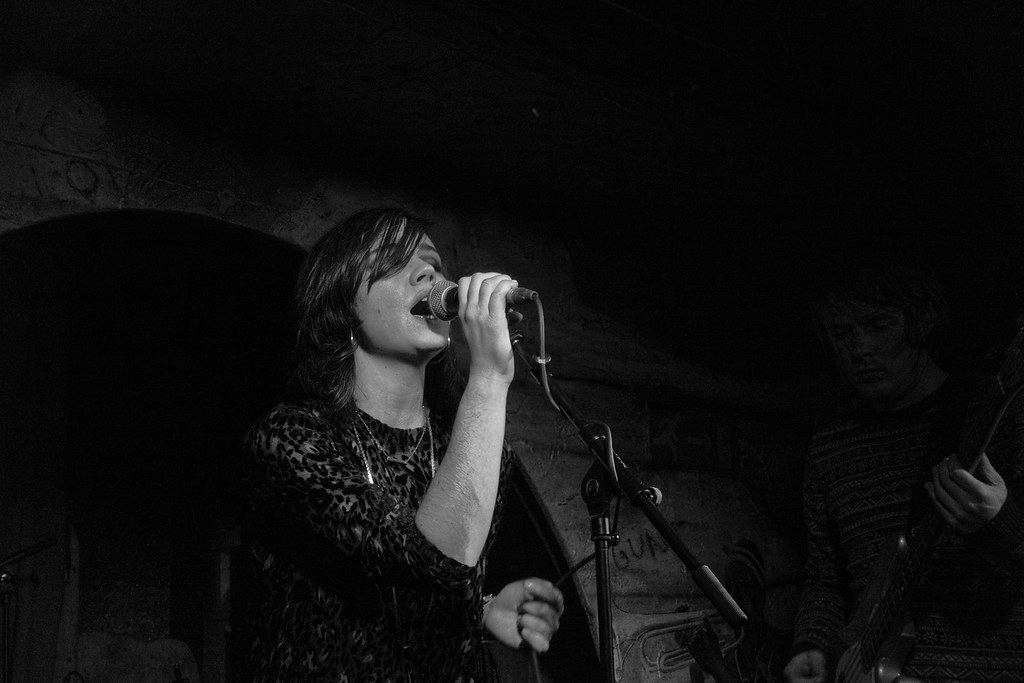 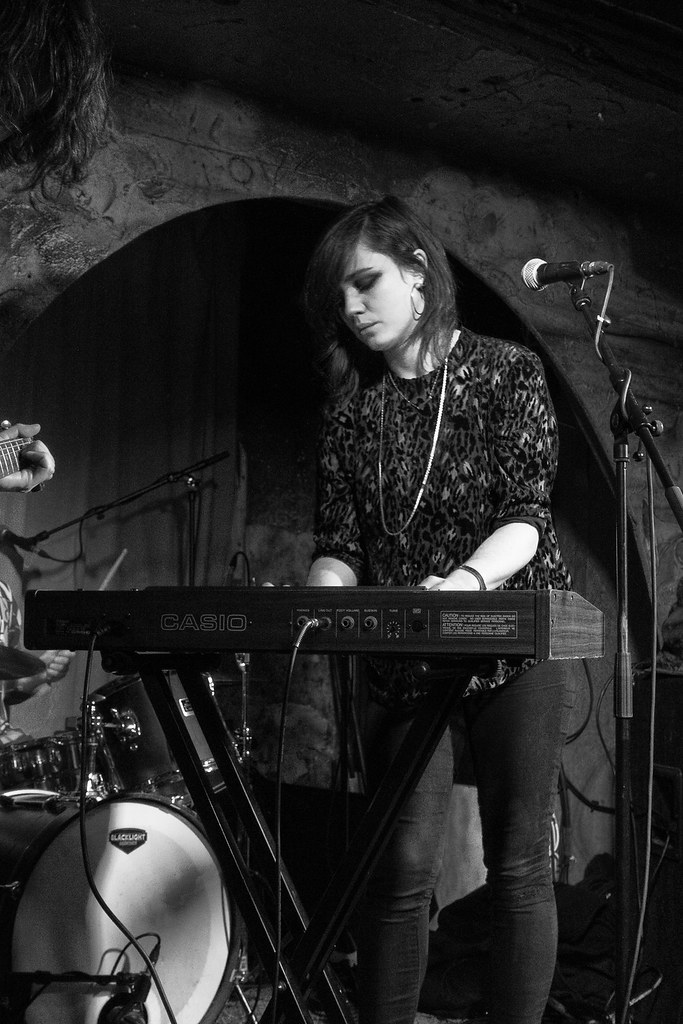