Saint Saviour’s produce one of my favourite albums of 2014. An album full of introspective sensitive songs that make best use of her great voice. So I was looking forward to seeing her place with a full band.

Support on the evening was from Bill Ryder-Jones who produced and arranged some of the music on the album. It was a fairly laid back set, but didn’t grab me 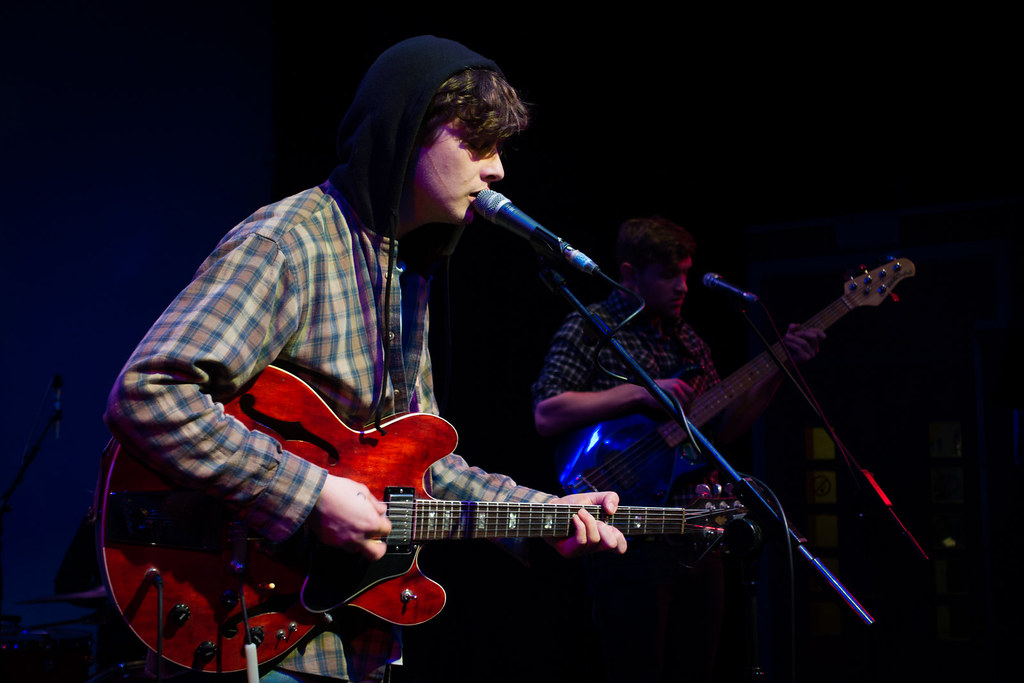 The gig was at one of the more suitable venues for her current album, the Tabernacle in Notting Hill. The audience had the courtesy to show respect and didn’t chat through the set. 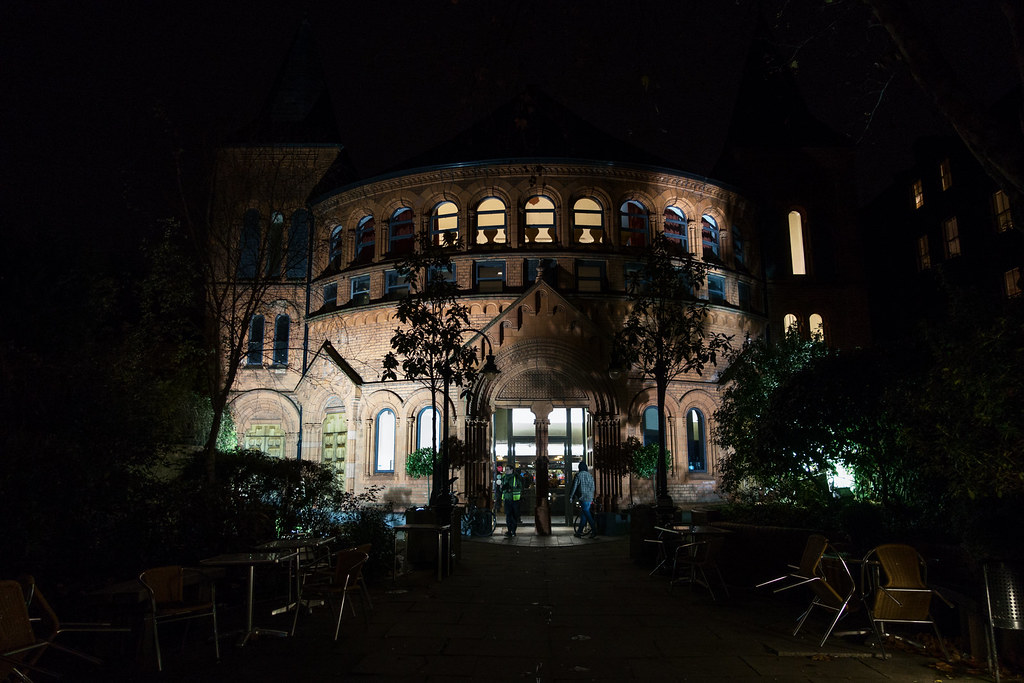 I know Becky must get sick of seeing comparisons to Kate Bush, but it’s difficult with the latest album not to make such comparisons. The new material allows Becky to express herself more than anything she’s done before. I guess that’s the advantage of going back to basics and to write about things that mean something to you. Tonight, you felt like she meant every word she sang. All in all, a rather fine set. 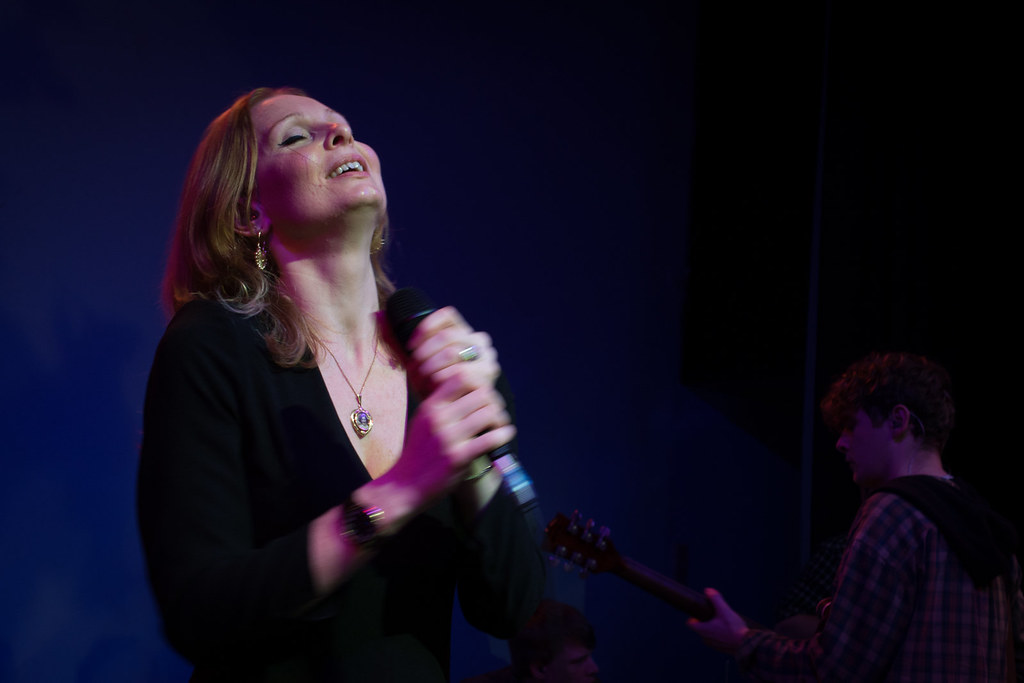 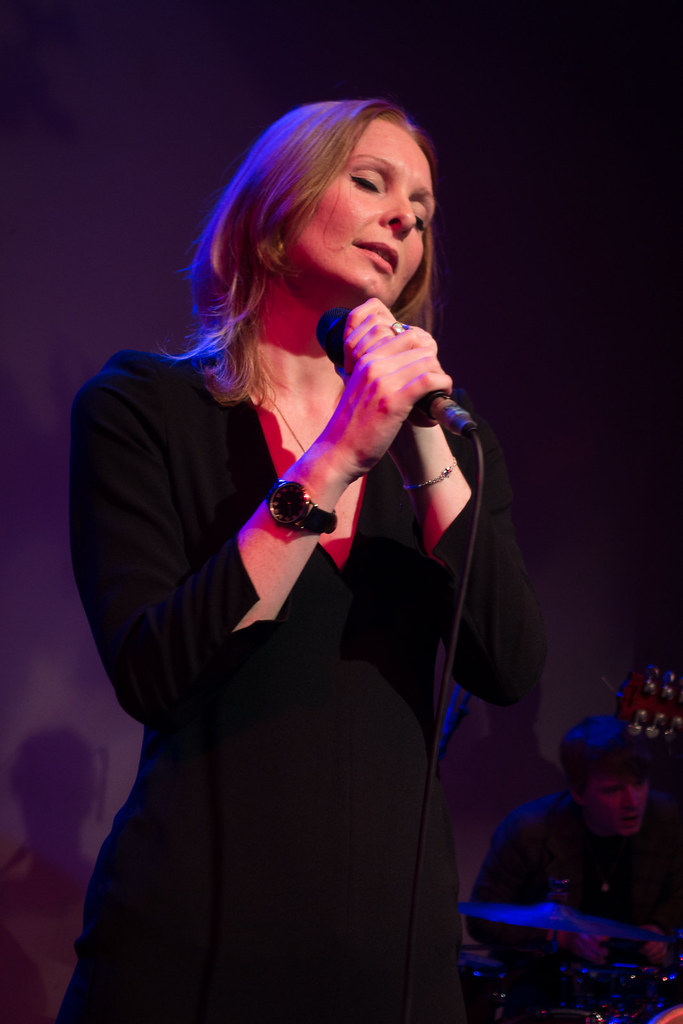