Another Wytches gig. This time their biggest UK headline gig at a sold out Scala. You could tell they’re getting more radio play and playing big festivals as the audience was much younger than any of the previous gigs I’ve been to.

Blonde Bunny just don’t work for me. They produce lots of interesting sounds. They’ve got a great drummer who introduces some jazz-like loops. The guitarist manages to eek out interesting sounds and squeals from his guitar. But unfortunately, I have no time for the vocalist. He sings in an unnatural key. At his natural key, he’s got a decent rock/indie voice. But for most songs he sings at his top-end and I find it doesn’t work for me 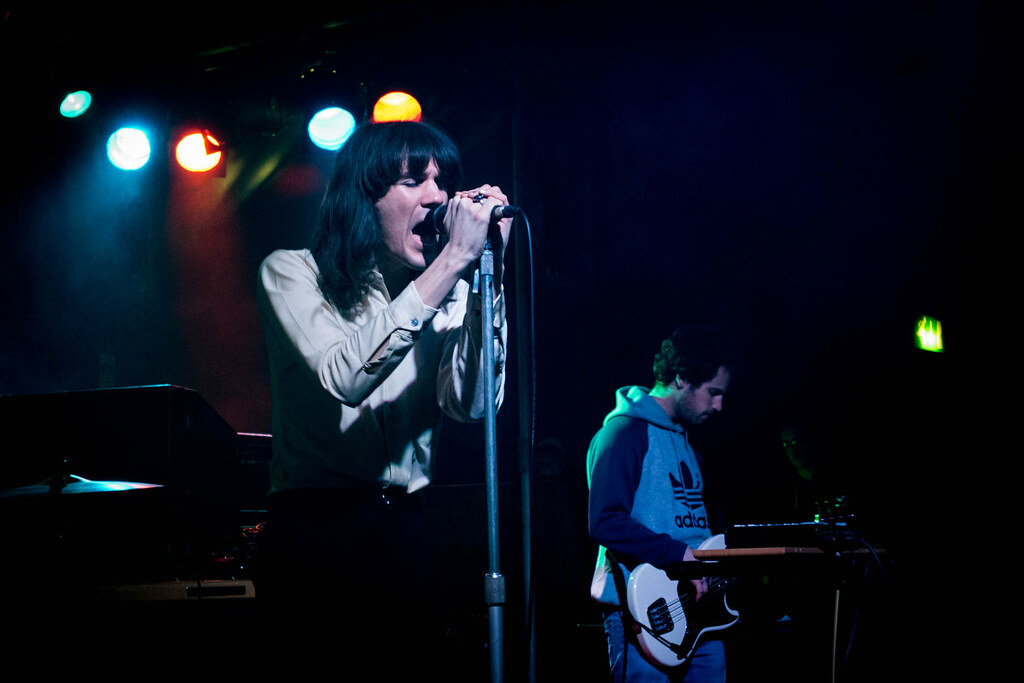 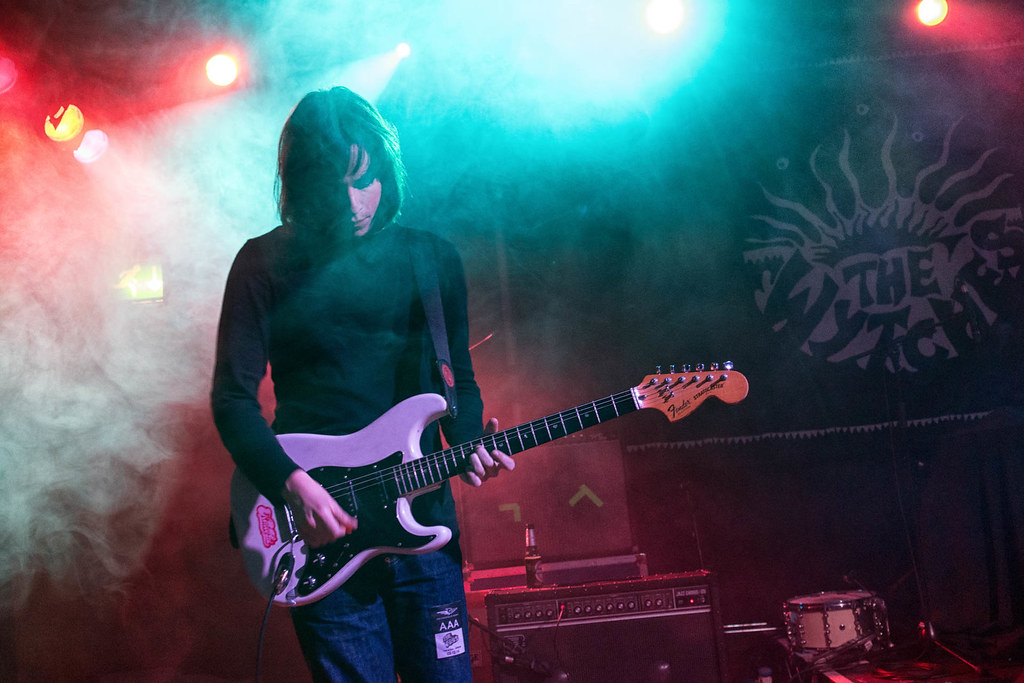 Next up was Telegram. A band I’ve enjoyed on previous occasions. But tonight, I thought the sound was off with the guitar low in the mix. So I’m afraid didn’t really get into their performance. But to be honest, I’m not sure they did either. They seemed less dynamic than I’ve seen them before – and it’s not the venue, I’ve seen them play Scala before. But they’re a decent band. So I’ll put tonight down to sound. 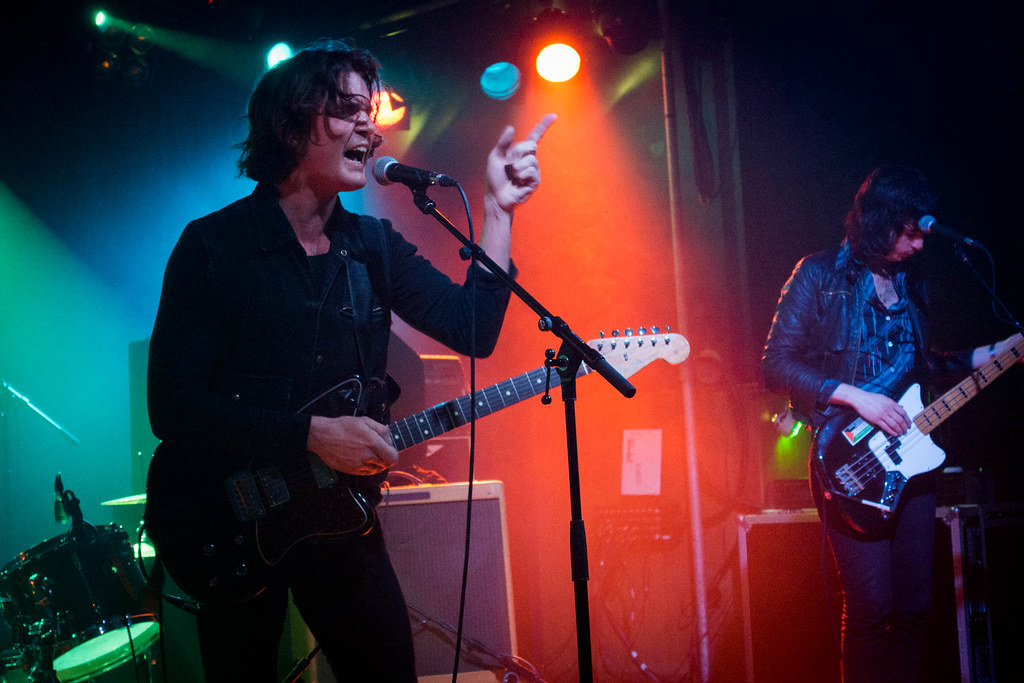 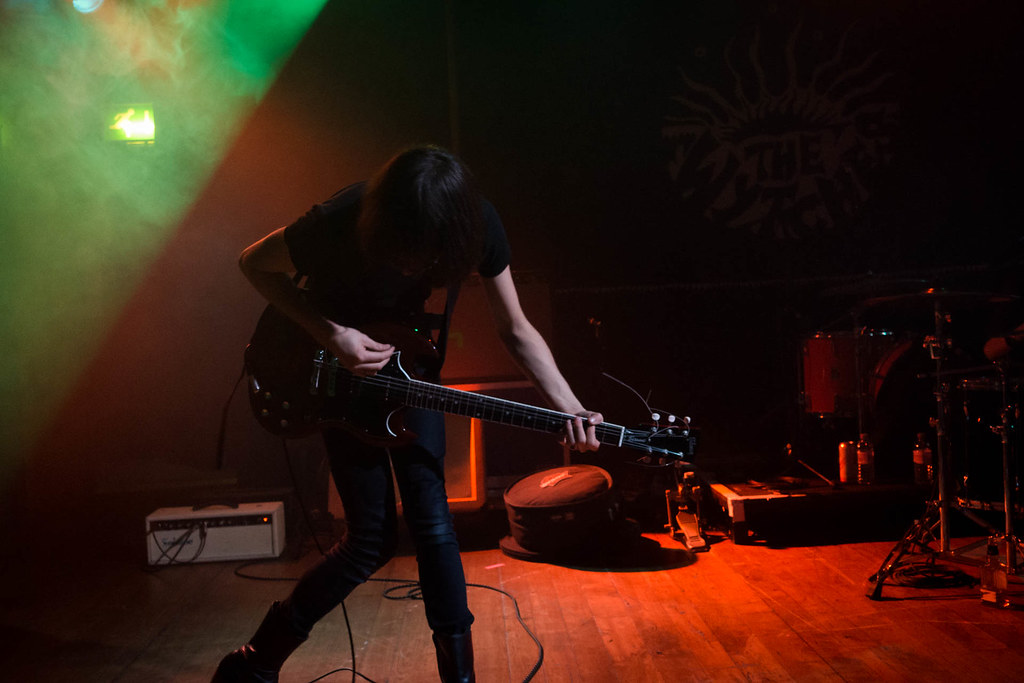 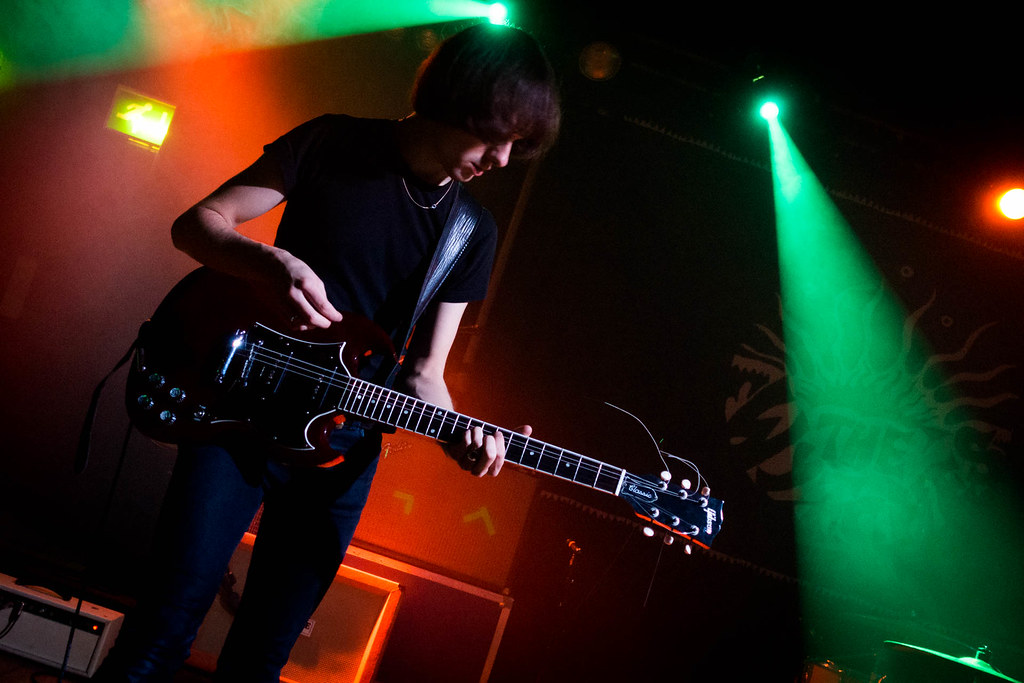 I think this is the first time I’ve seen the Wytches since their album launch. Since then, they’ve basically toured non stop. With another trip to the US and a small UK tour. Tonight was the last night. 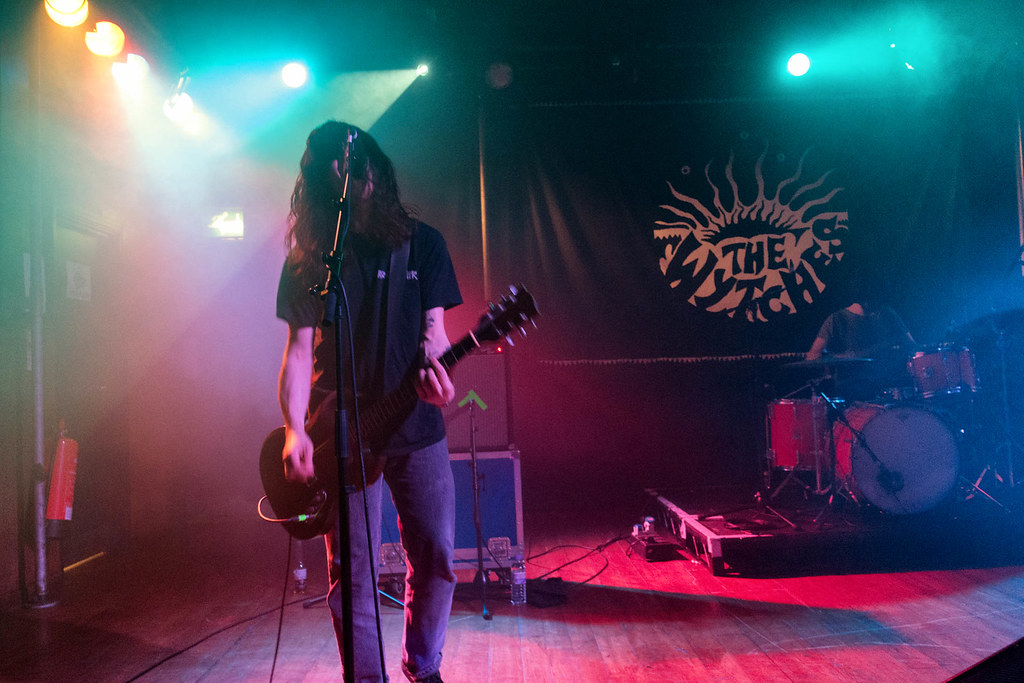 As usual, they sounded good. The audience clearly enjoying their performance with lots of surges. I have to admit, I’m starting to find I don’t enjoy being on the fence and at the brunt of these surges. They’re enjoyable when you’re in the mosh. But not at the brunt of the mosh. I find I lose a little bit from the performance as I’m trying to be aware of where the surges are going. I think it’s often to do with the location. The Wytches set themselves up with the singer on the left. So the surge is a lateral surge as most people who want to mosh go to the centre of the barriers. Once they realise the singer’s on the left, the surge is pushing along the barrier. 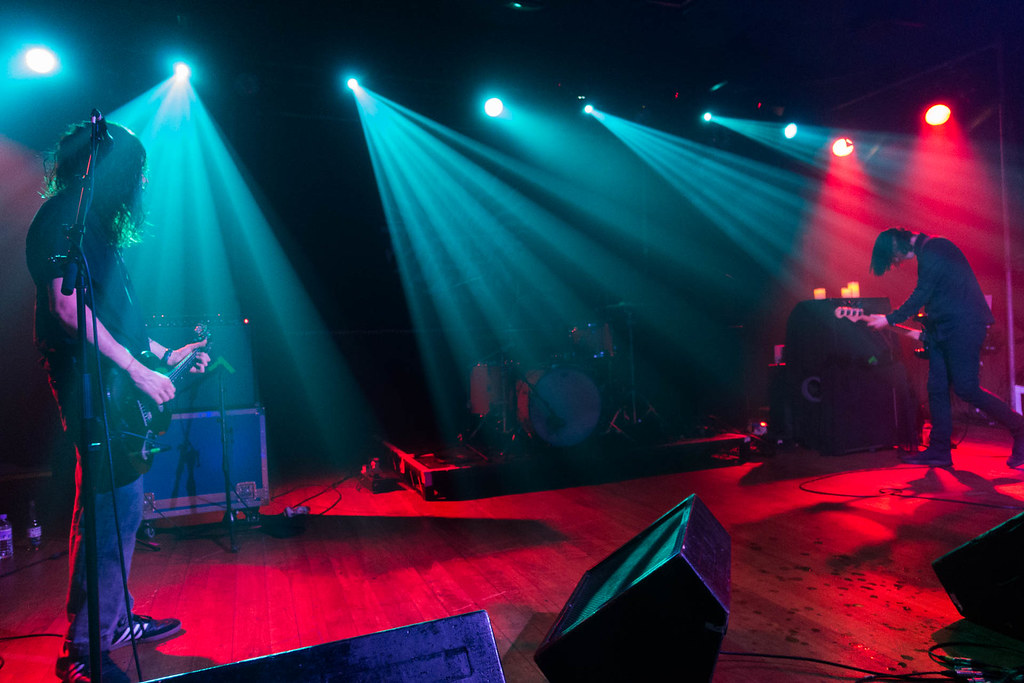 Because of this, tonight was the least enjoyable set I’ve seen. Although the seemed to have a little bit less energy than I’ve seen from them, it was significantly less and they played well and had a good mix of songs. I just didn’t feel completely engaged with them tonight (but then I have a cold, maybe it was that?). Don’t get me wrong. This was not a bad set. I enjoyed this more than most gigs I’ve seen this year. It just didn’t connect with me as much as some of their performances earlier in the year did.