With a great new album out. One that’s the most ‘Sonic Youth’ album since the split. I was expecting great things from tonight (actually I always expect great things from him). Thurston has a guitar sound that’s distinctly him and one I love. Tonight’s performance met my expectations with the songs off his new album given more space to breath and accompanied by 2001 inspired imagery they worked really well. If Kurbrick was still around and wanted to remake the 2001 hyperspace sequence, Thurston’s the man to see to provide the music. 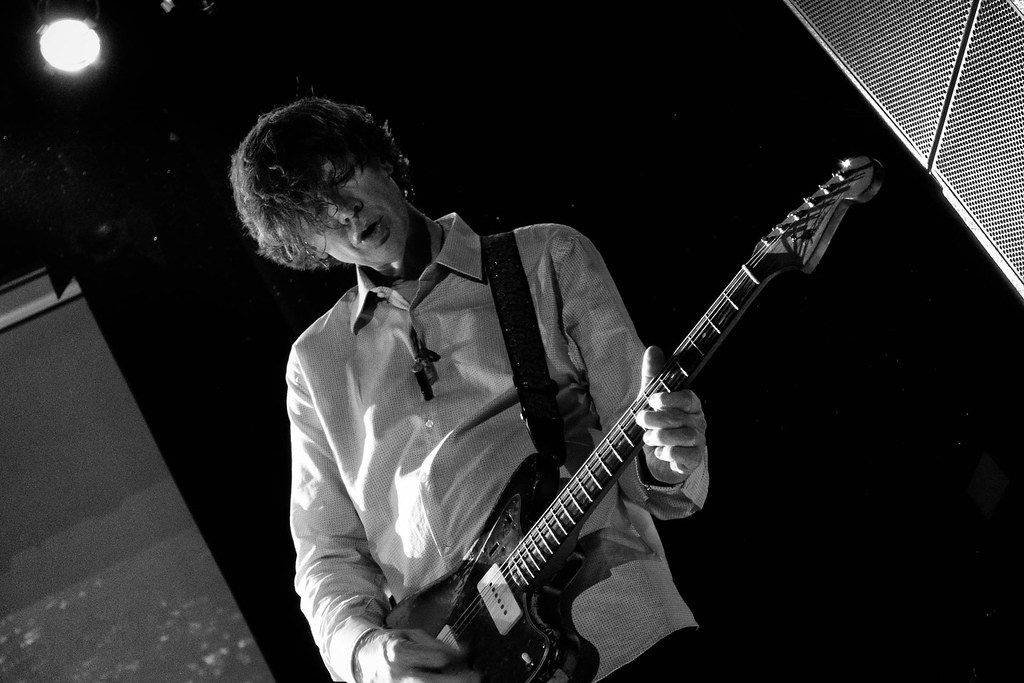