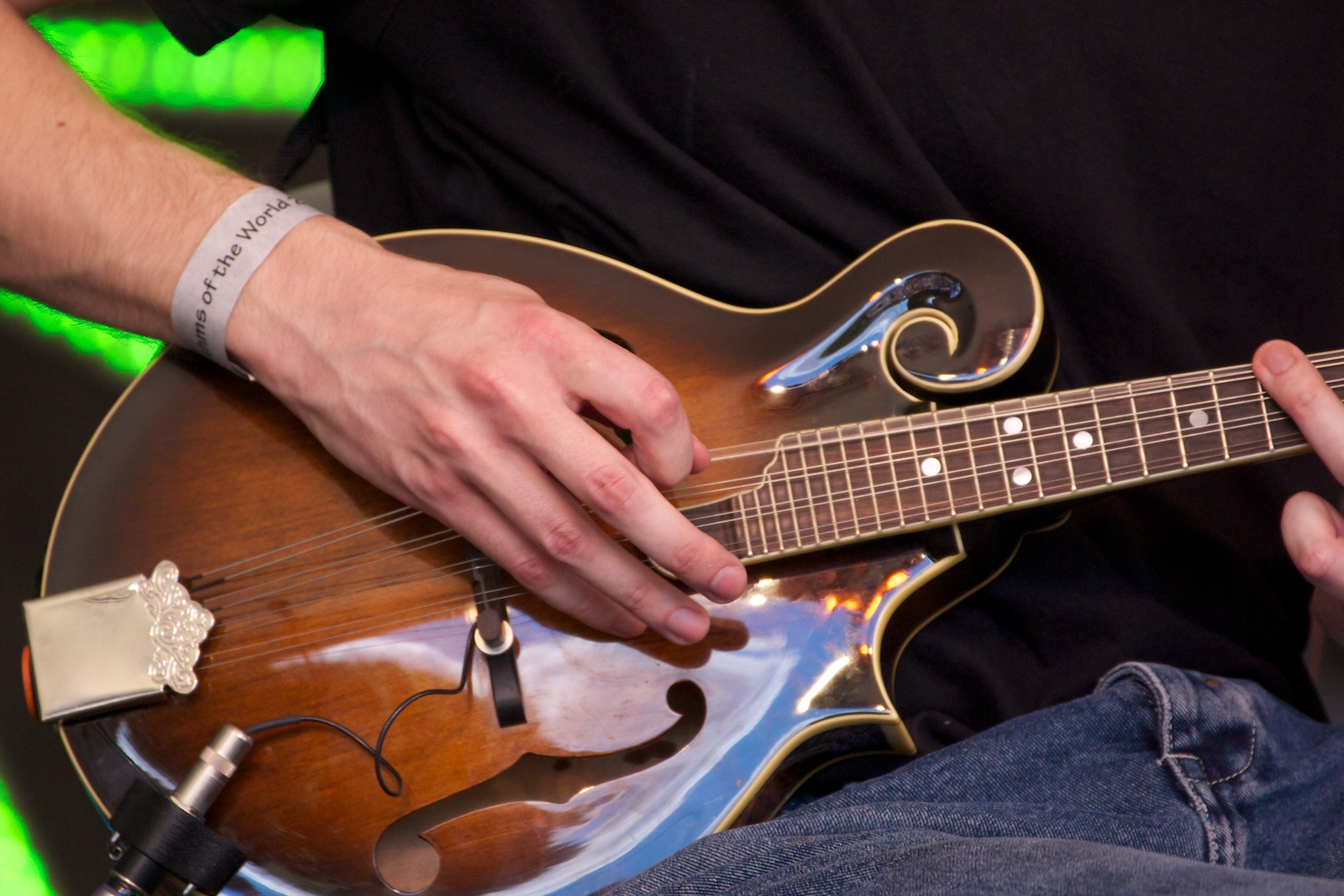 Lightnin’ Willie and the Poorboys @ the Forum

This was a kind-of new venue for me. The Forum, at the University of Hertfordshire was opened in September 2009. It’s a place I go into at least once a week and although I did sort-of attend a gig when the Uni had a Christmas party with rubbish ‘Blue Brothers’ and Abba Tribute Acts. (Why do so many tribute acts pay tribute by murdering their ‘heros’ work?). This was the first time I’d been to see a band.

I think the Uni’s trying to get a blues night off the ground. If this was an example of the job they’ve got to do, they’re choosing the right acts but unless they improve their marketing, I’m afraid they’re going to struggle, with less than 20 people in attendance.

Lightnin’ Willie is a blues artist who splits his time between the UK and US, with a ‘Poorboy’s’ band on each side of the atlantic. Most of the set was straightforward, honest electric harmonica driven blues. With such a small audience, Lightnin’ Willie and Giles King, the excellent harmonica player took the opportunity to come down from the stage and join the ‘crowd’ an acoustic set. Despite the inadequacies of the audience, Lightnin’ Willie played close to 2 hours. In fact I suspect if it wasn’t for the sound guy’s need to go home, I suspect the band would have been happy to play for another hour.