I’m not sure why, but I keep persevering with the Ting Tings. I loved their poppy first album and enjoyed a few fun gigs while they toured with it.

Despite this, I decided to give them another chance and dropped by one of their first gigs to promote their third album. Although, it was a enjoyable laid back gig (with lots of mistakes and problems), the gig suffered from their new material simply not being as good as their first album material. So although I enjoyed the gig, I’m not sure there was enough here to justify me seeing them again. Simply too many bands to see and not enough time. 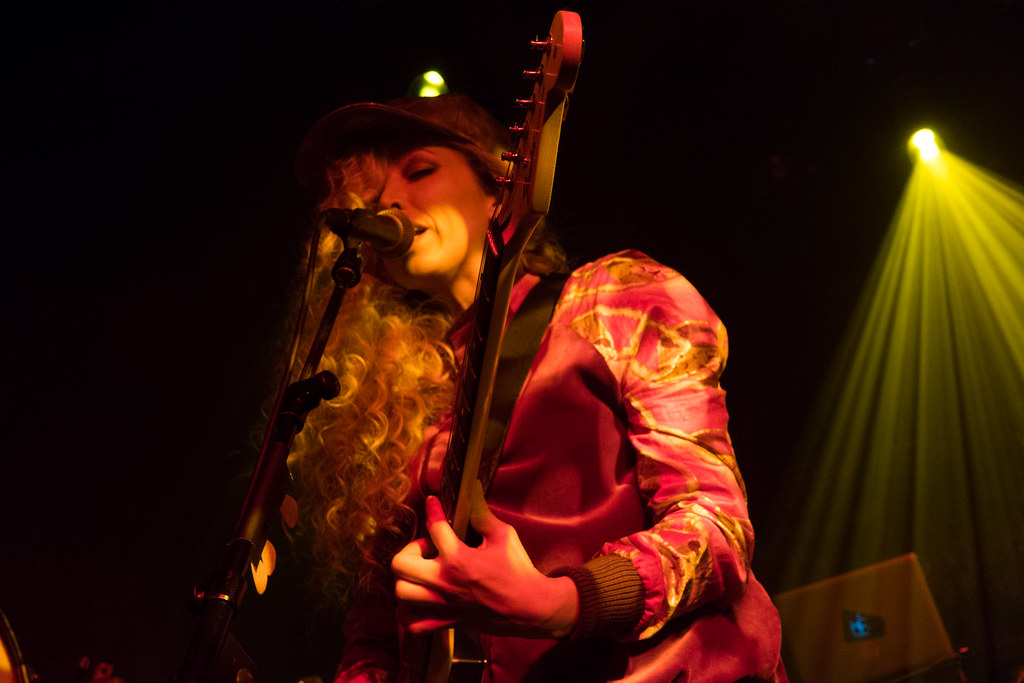 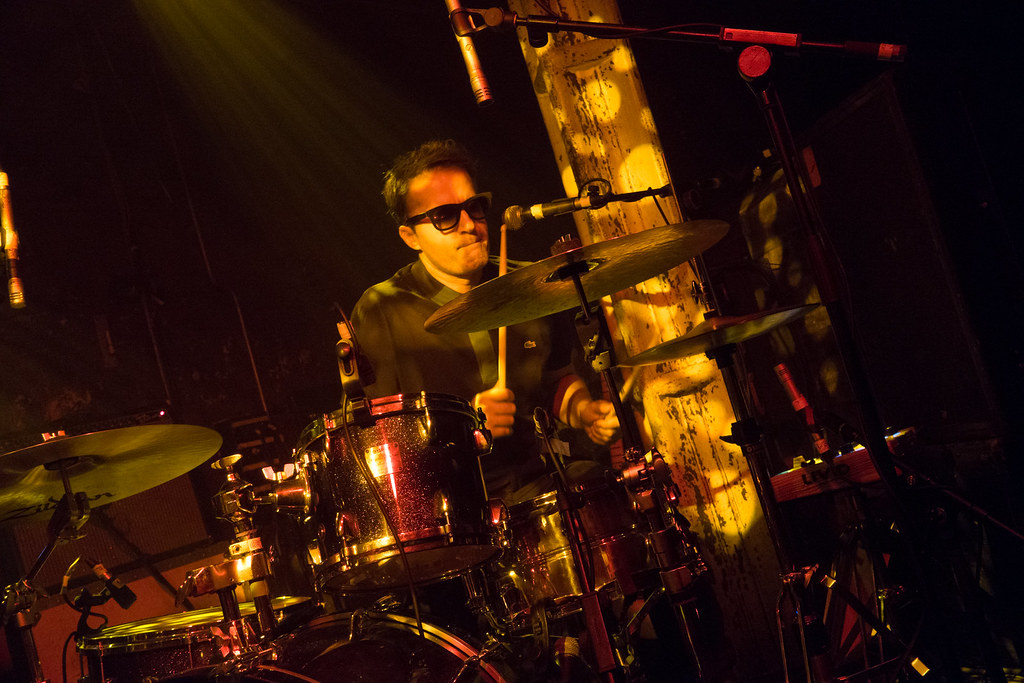 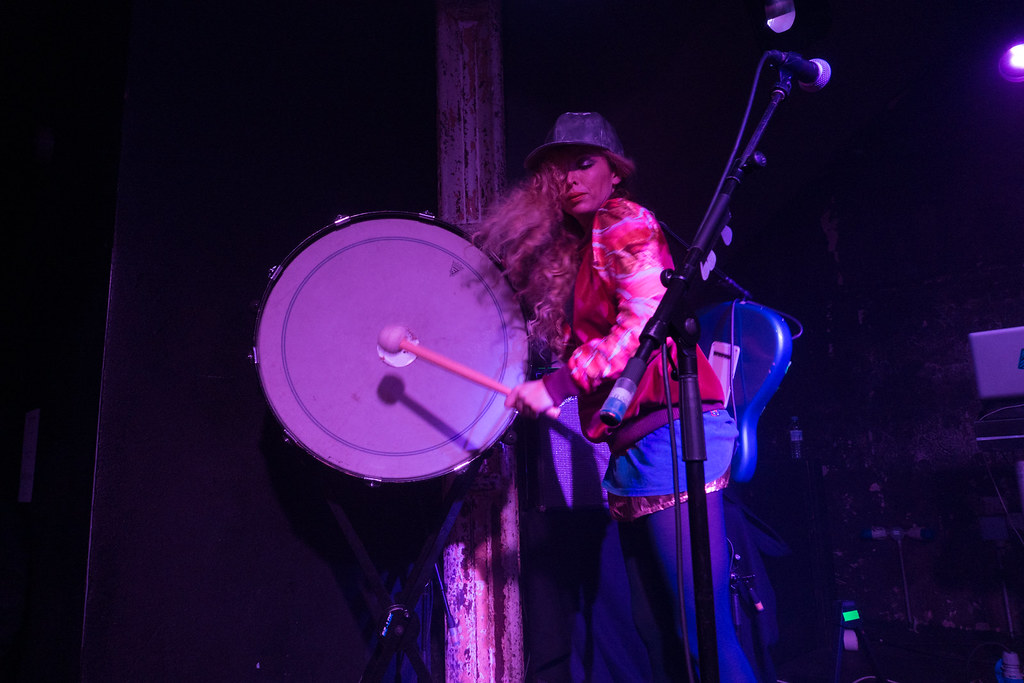 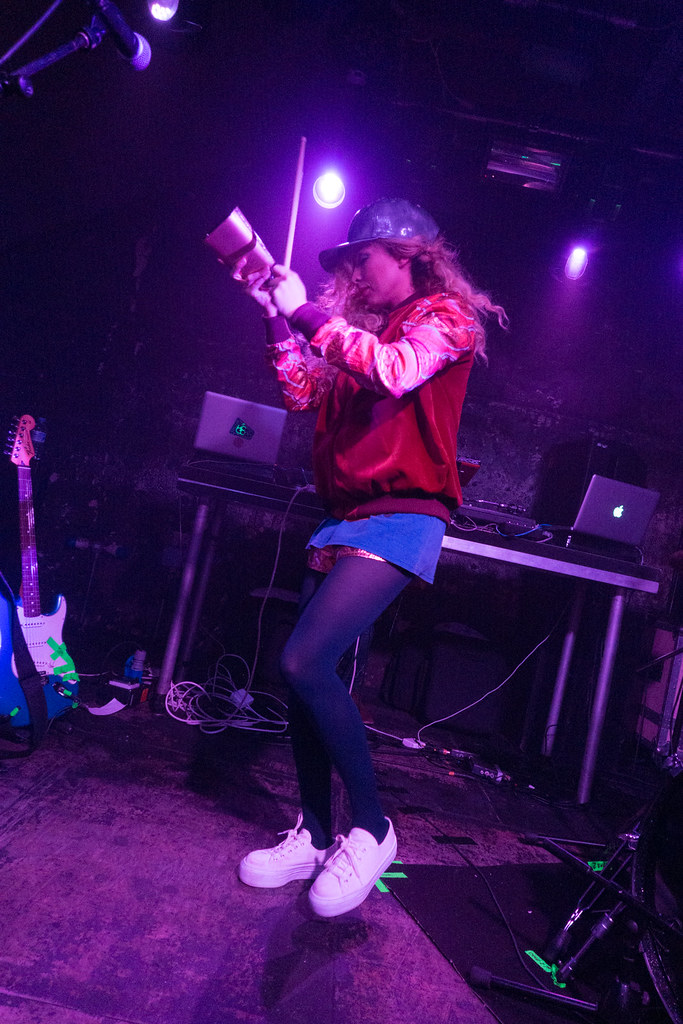 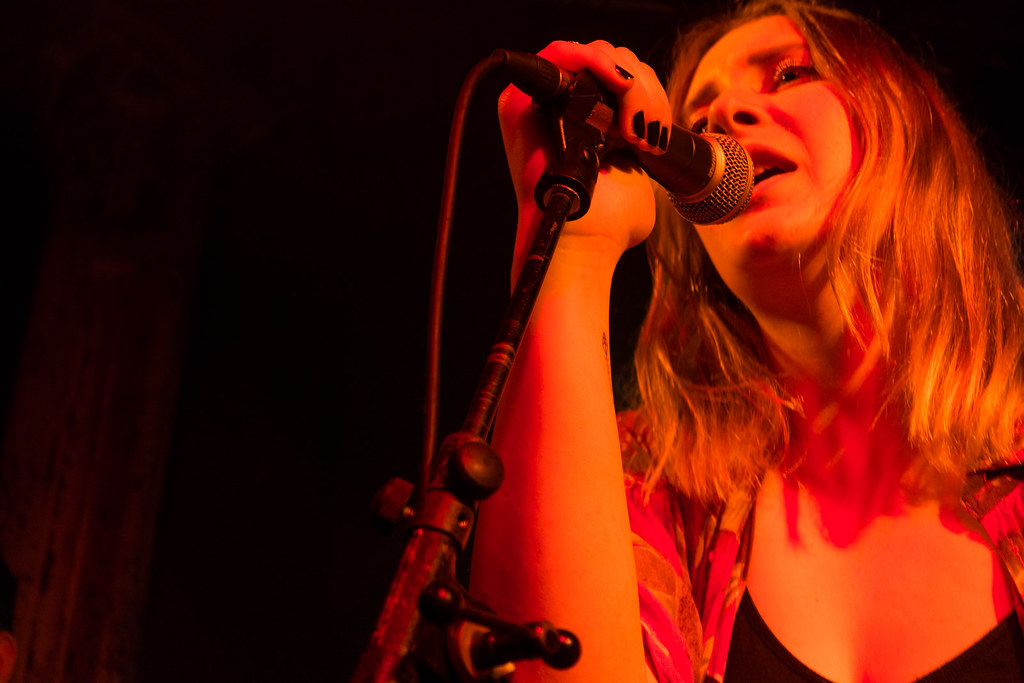