A short in-store at Rough Trade East with Ultimate Painting to promote their first album. Ultimate Painting is a side project of Mazes and Veronica Falls. Both good bands. Both decent live. I’ve seen Ultimate Painting in support slots and enjoyed their sound. The sound isn’t as good as the Mazes or Veronica, but it’s a different sound and done well and as I’d been given a wristband when I purchased their album, I thought it was worthwhile dropping by and was pleased I did as they are pretty good live and I’d enjoyed listening to their album during the previous week. 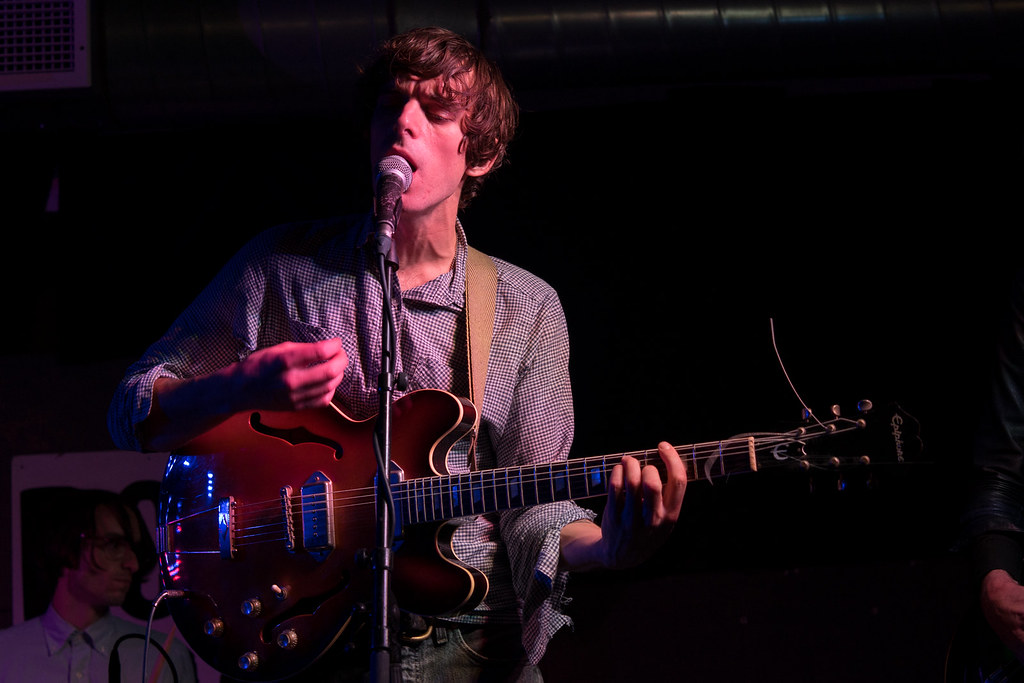 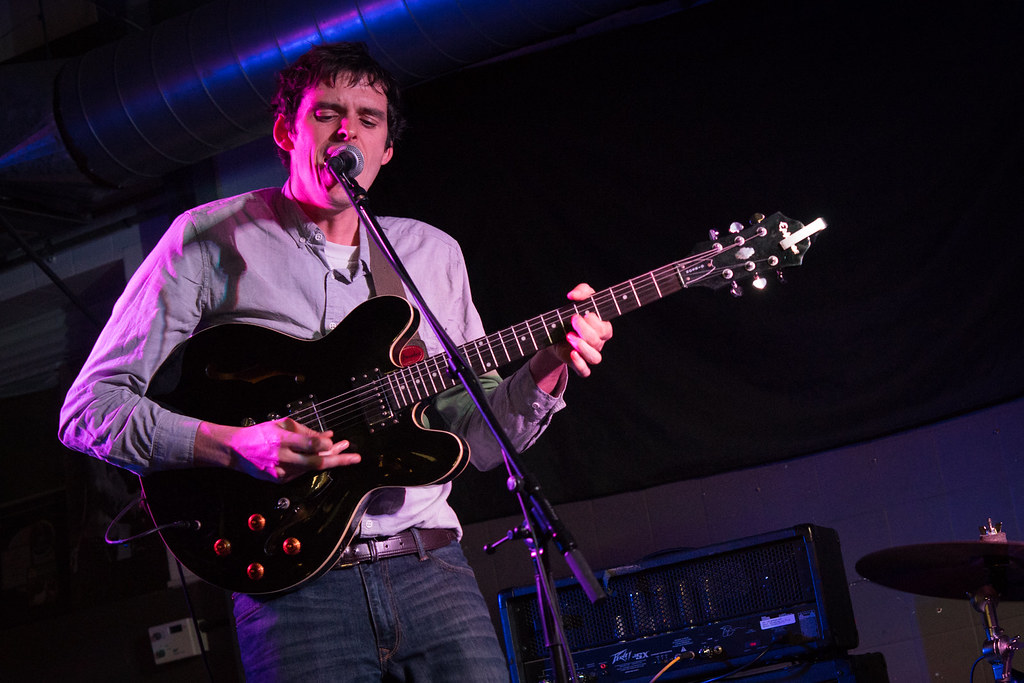