I thought the Hookworms Pearl Mystic album was one of the best albums of 2013 but I’d missed every opportunity to see them live. With a new album out soon, they’ve hit the road again so I made sure I didn’t miss this one,

Unfortunately, the venue chosen was the Dome at Tufnell Park. I’m not a fan of it. It’s more like a gig in a school hall with a high stage more suited for a school play. The sound’s also pretty poor if you’re at the front.

Luckily, vocal clarity weren’t important for either of tonight’s bands. The Hookworms vocals are effect heavy as they’re passed through fuzz and echo boxes. So the poor sound didn’t detract too much,

I’ve heard the Hookworms described as a ‘geek band’ and I can see why, They don’t look like a band, more like a bunch of computer programmers and in some ways their tech heavy psychedelic sound reflects this. But what a sound it is and they put in a really good set. It’s just a pity it was in a venue I don’t like, 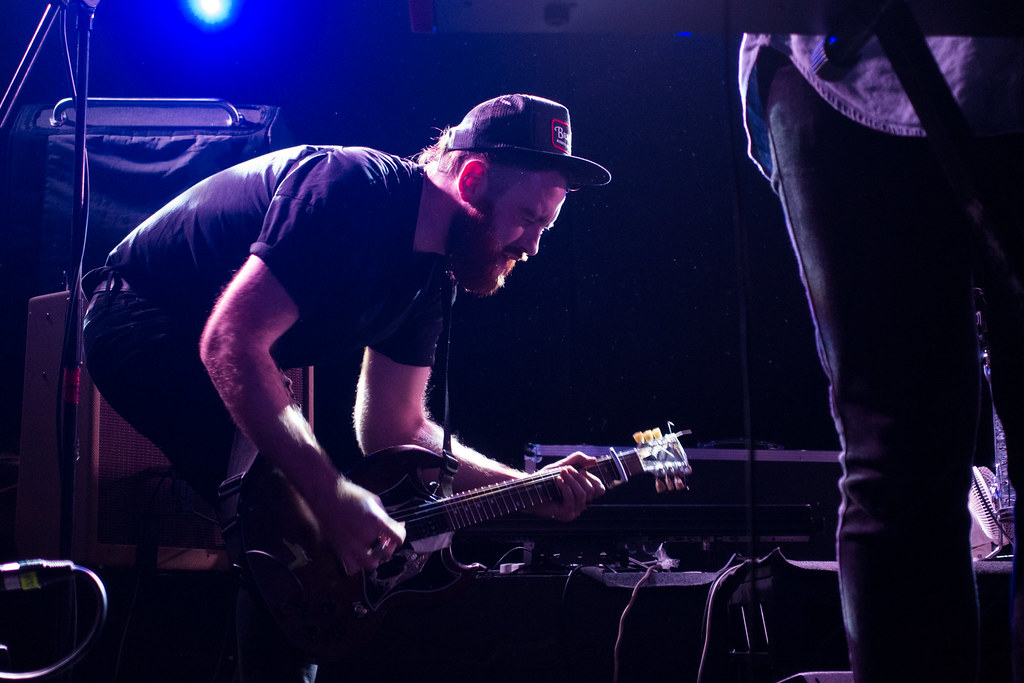 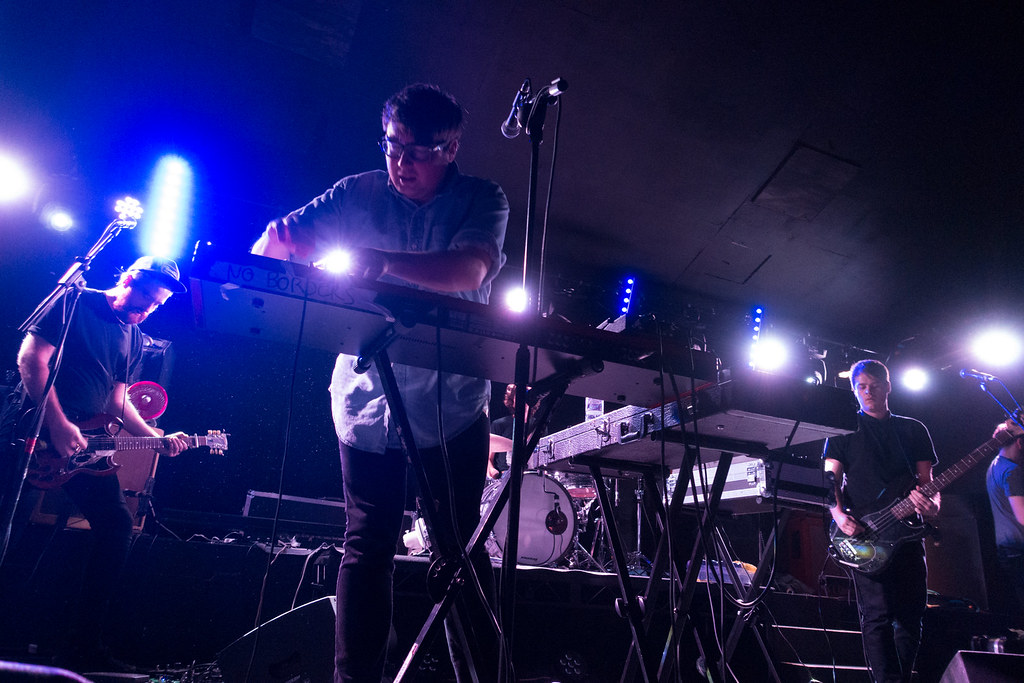 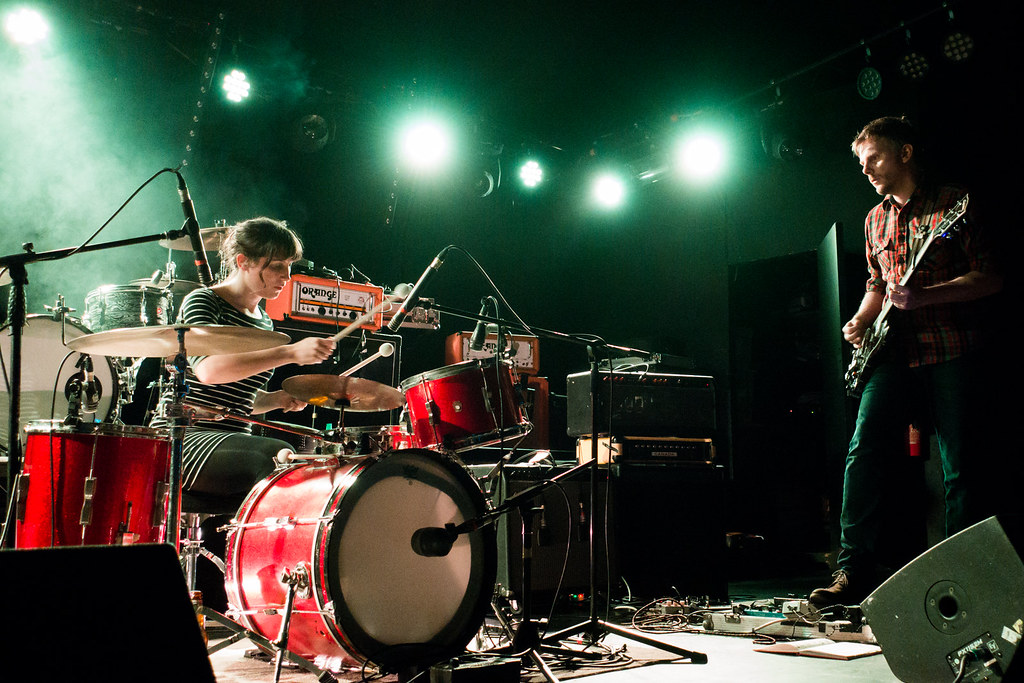