I haven’t seen the Staves for ages. The last time I saw them was in a noisy room in Texas, at SXSW. 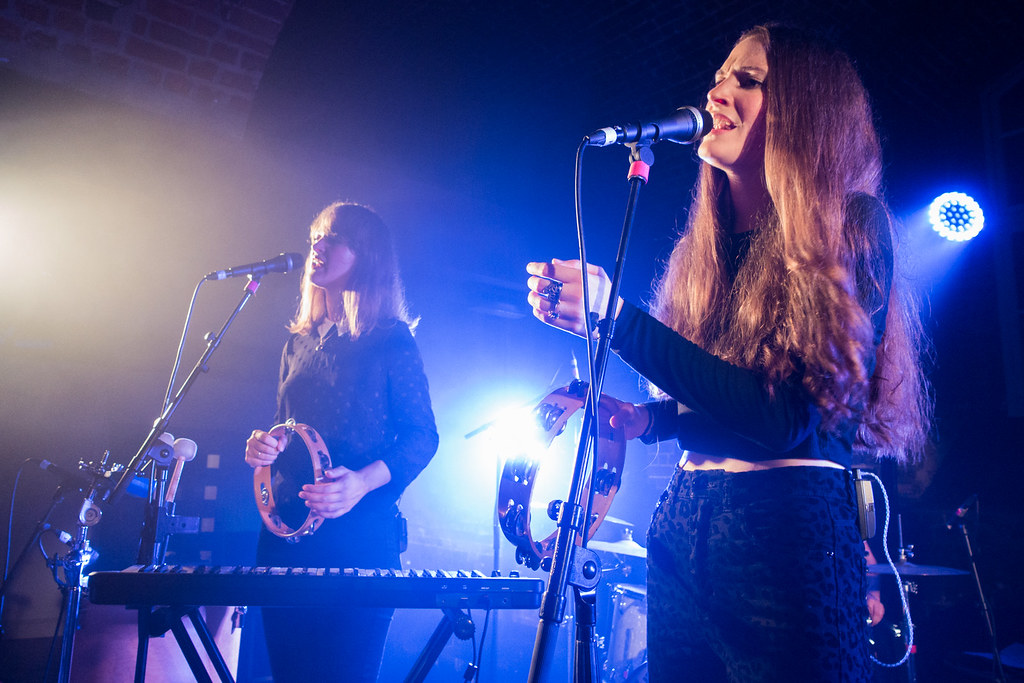 Their last London gig was at Shepherds Bush Empire and I’m afraid I don’t think the girls should be playing large venues unless they’re sympathetic to their music, such as the Royal Festival Hall or Union Chapel (where I first saw them). A big room full of talky people and with a big distance between them and the audience really doesn’t suit their delicate sound. So I was pleased to see them put on a gig in a church crypt. Much more appropriate! 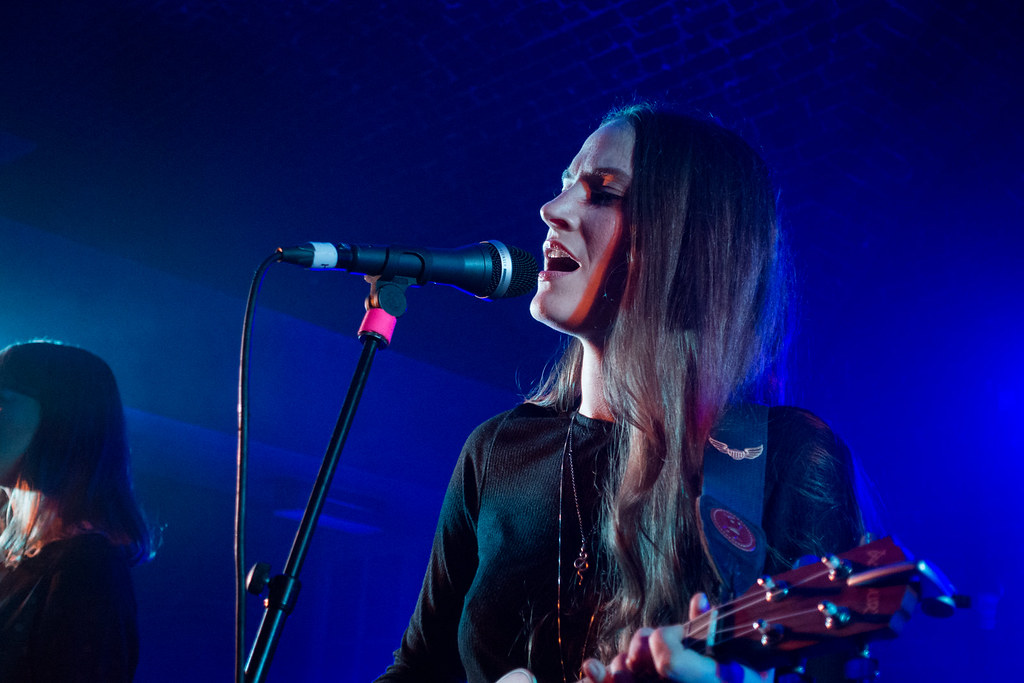 The girls have been away for a while writing new music and tonight was an opportinity to hear some of their hard work, In the main the new material continued from where their last album left off, utilising their fantastic harmonies to create some haunting music. 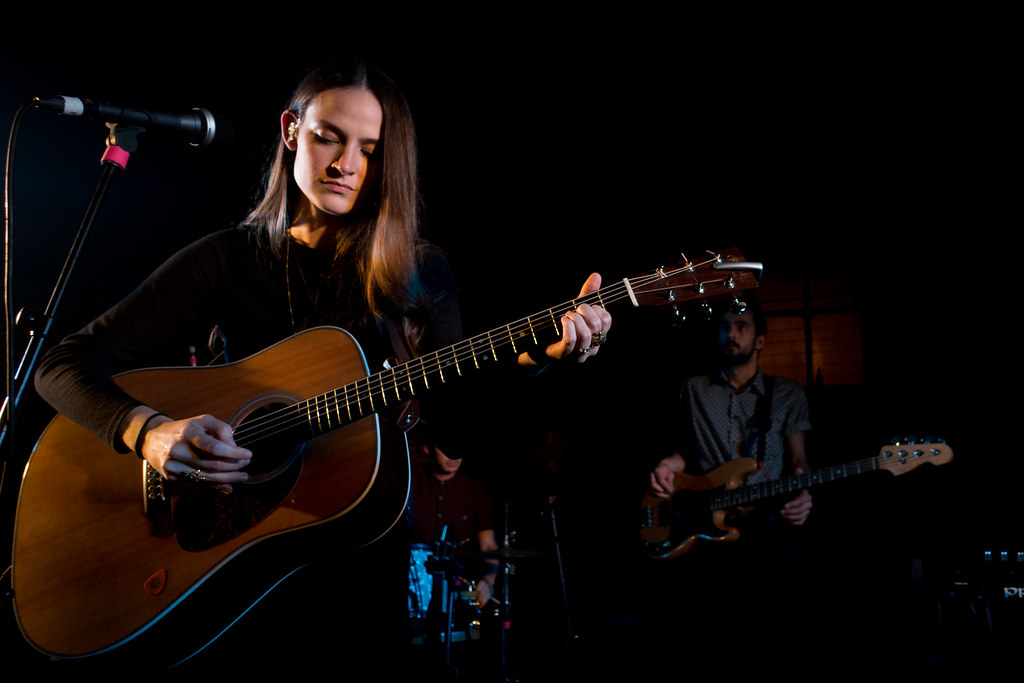 From a performance perspective, the girls are always good. Tonight accompanied by a band, I have to admit I prefer them when they play without the band as I think it suits their harmonies more. But let’s not split hairs, these ladies are fantastically talented and sound amazing. I just home they stick to these size gigs, but it’s unlikely, at the end of the day you have to feed yourself. 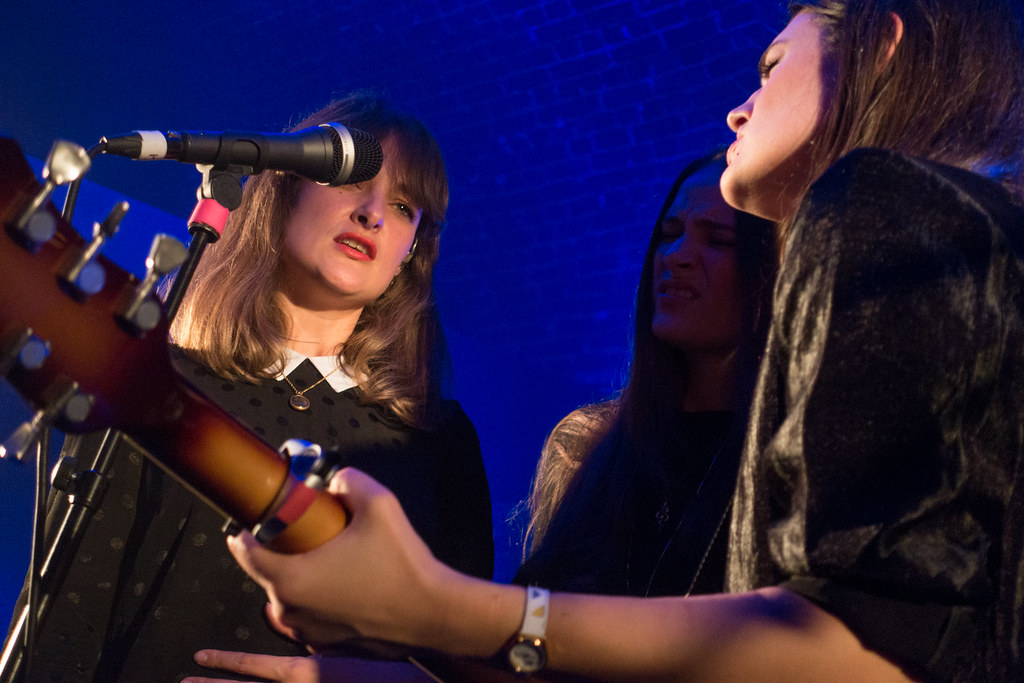 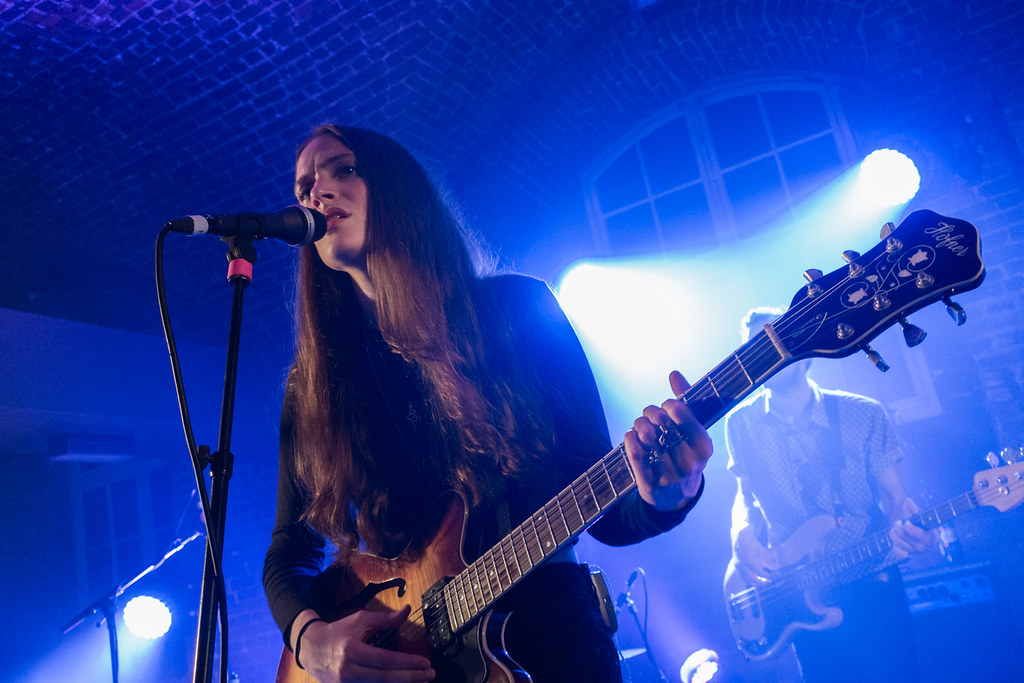 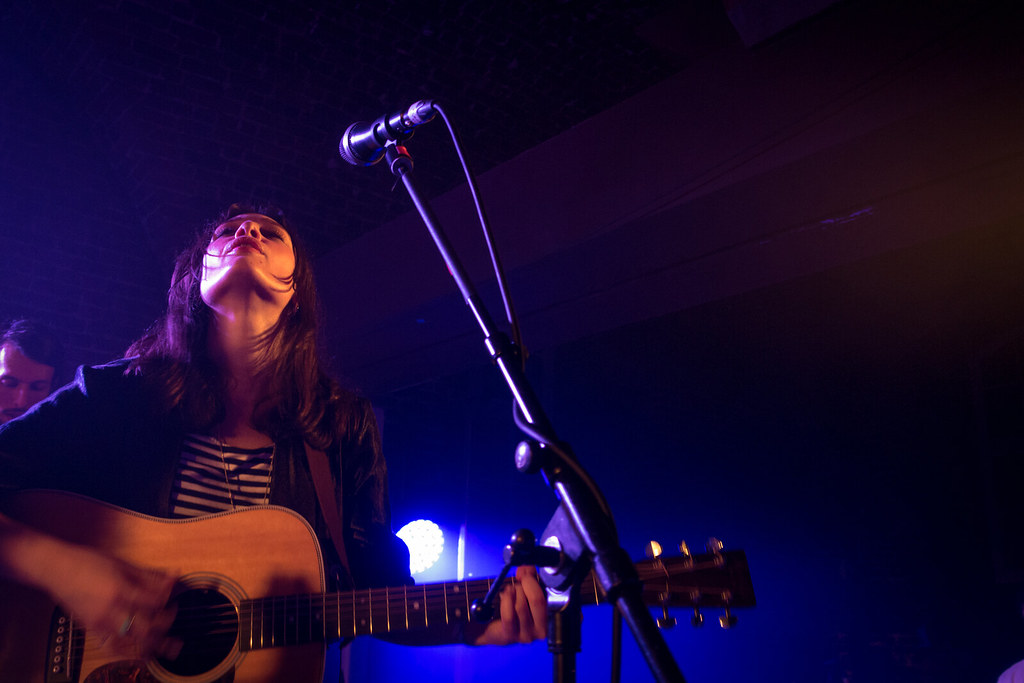 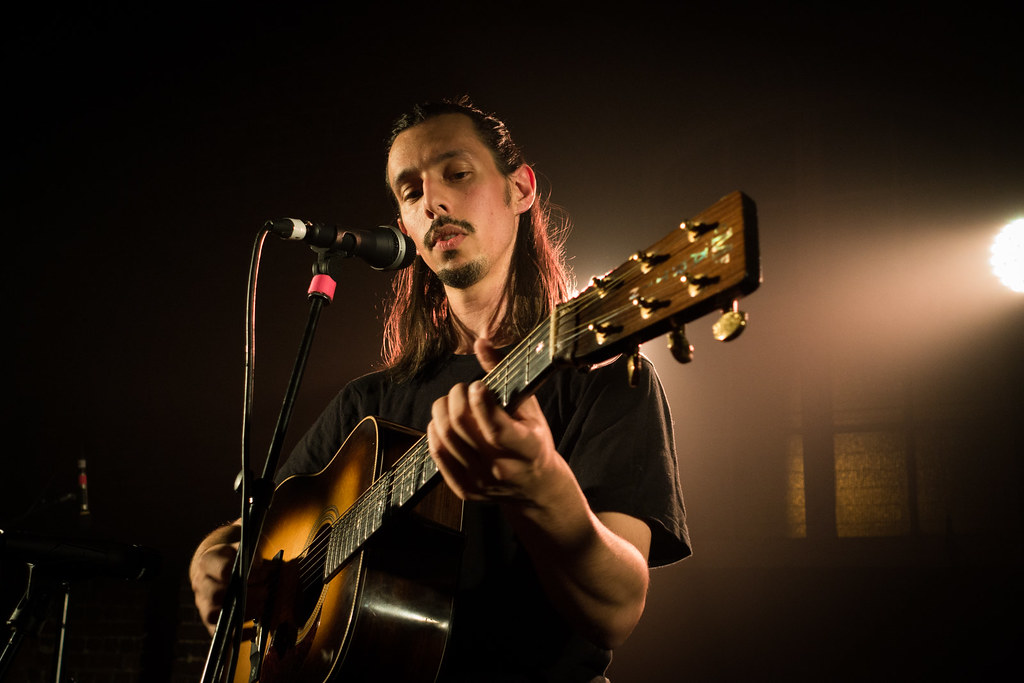