Maybe it’s overkill but this is the fourth time this year that I’ve seen British Sea Power, (fifth if you include the two sets they played at Tan Hill Inn), but unlike most bands who stick to the tried and tested London venues, BSP like to play some of the more obscure London venue.

Tonight’s gig was at the Bloomsbury Ballroom. A small venue hidden in the basement of one of those big buildings on Bloomsbury square. It’s a weird little venue where you have to walk through what looks like a kitchen to get to the ballroom itself. Although it was an interesting little venue, the sound quality wasn’t the best I’ve heard.

Supporting BSP was John and Jehn, a French duo who also played at BSP’s Sing From The Hillside weekend, so I was aware of what to expect. At Tan Hill Inn,I managed to miss half of John and Jehn’s set. What I heard was okay but tonight, listening to their full set, I enjoyed their performance. 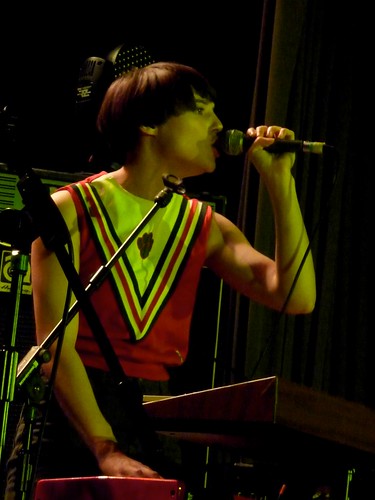 BSP’s set, as usual was excellent. With this being the last night of the gig, the set list was mainly crowd favourites though there were a few new songs from the forthcoming album. 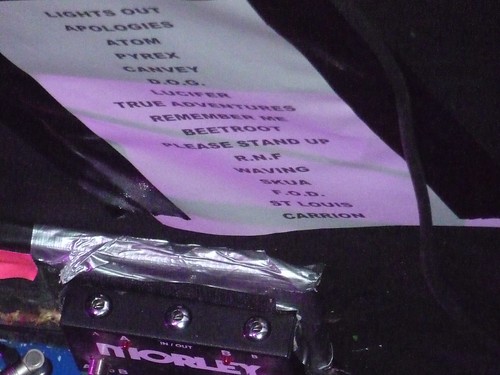 The venue unfortunately had an 11pm curfew which curtailed BSPs usual 10+ minute song encores into a much shorter, though no less enjoyable 5 minute encore. 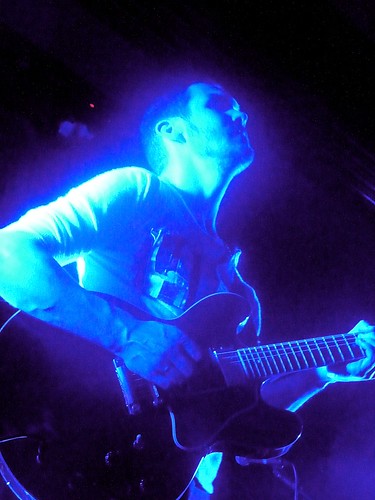