Last year, British Sea Power’s Bournemouth Arts Festival gig was one of my highlights of the year. So when I heard they were returning to play the festival but this time they were going to play Brownsea Island and on the ferry trip over to the island, it sounded like yet another unique British Sea Power event that wasn’t to be missed.

A weekend in Bournemouth in October has potential to be a soggy affair and the event’s organiser had warned us that the gig might be cancelled if there was bad weather.

The weather forecast for Sunday wasn’t great. With winds and heavy rain forecast. But heading out for an early Sunday morning walk to blow away the cobwebs before breakfast, it looked like we might get away with a nice day. 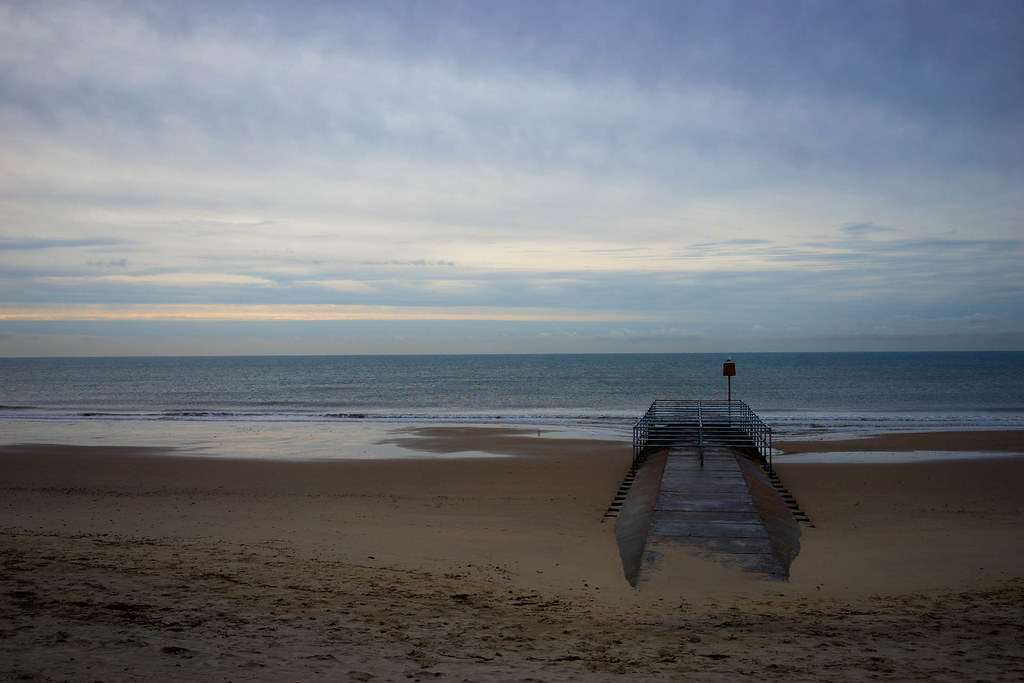 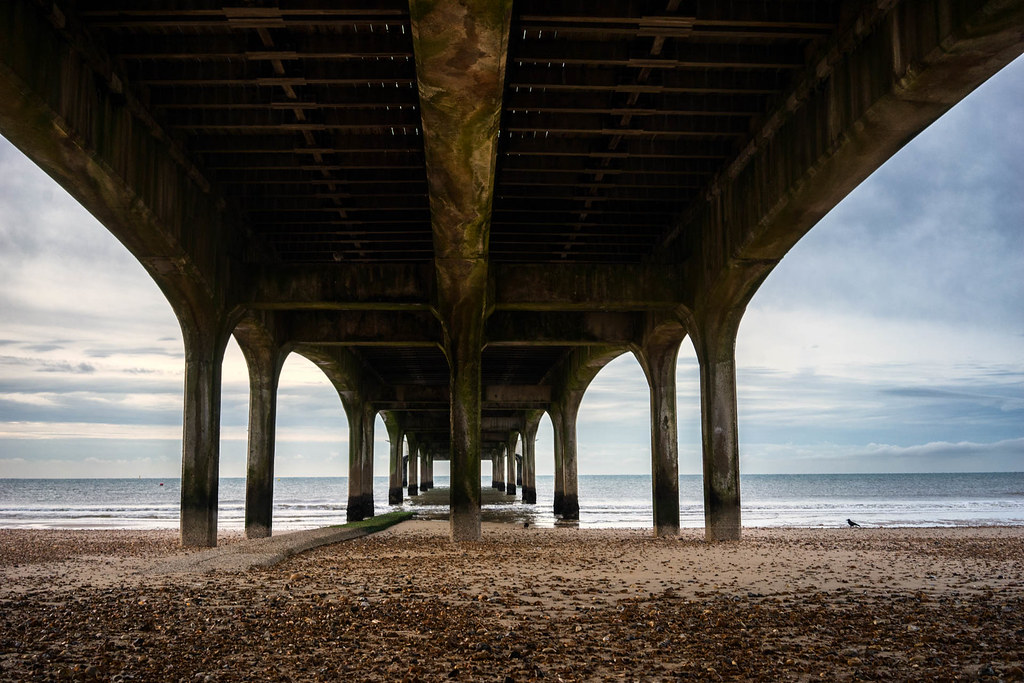 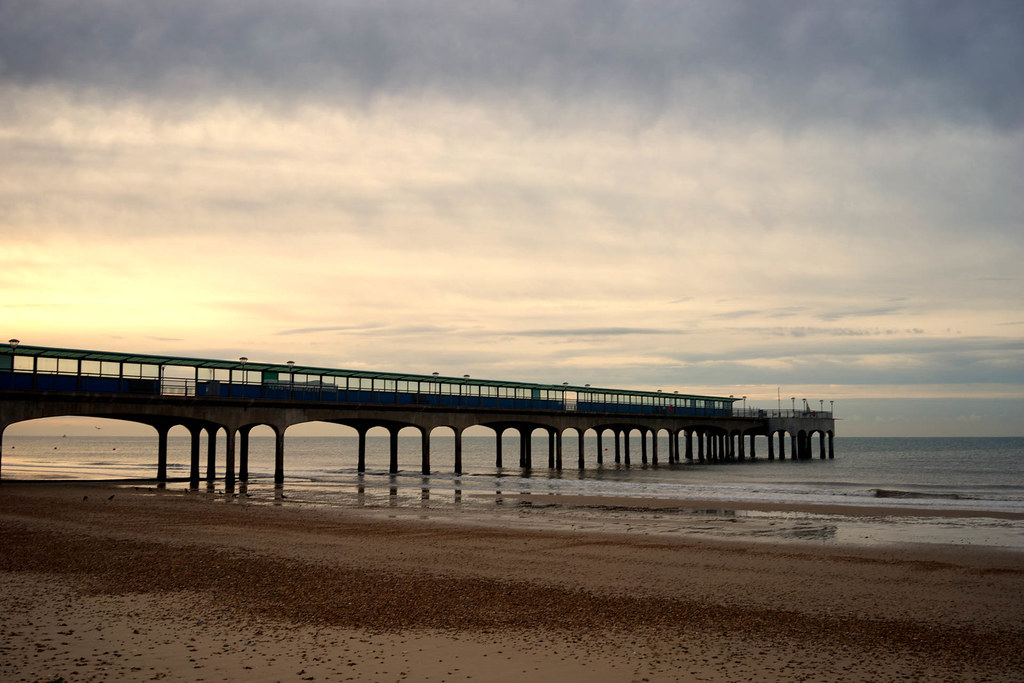 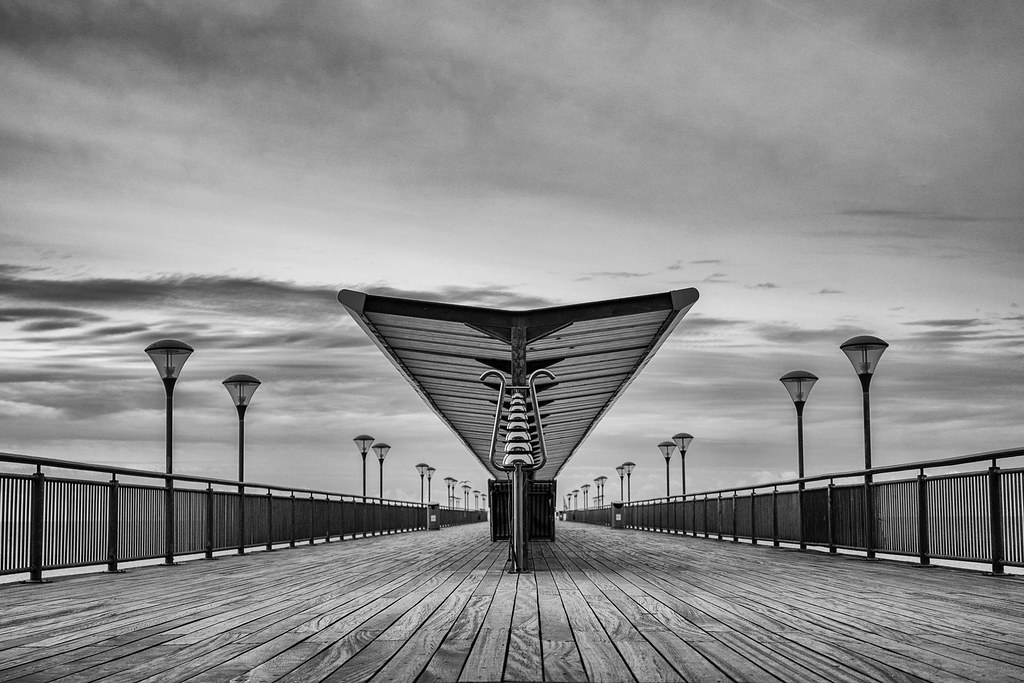 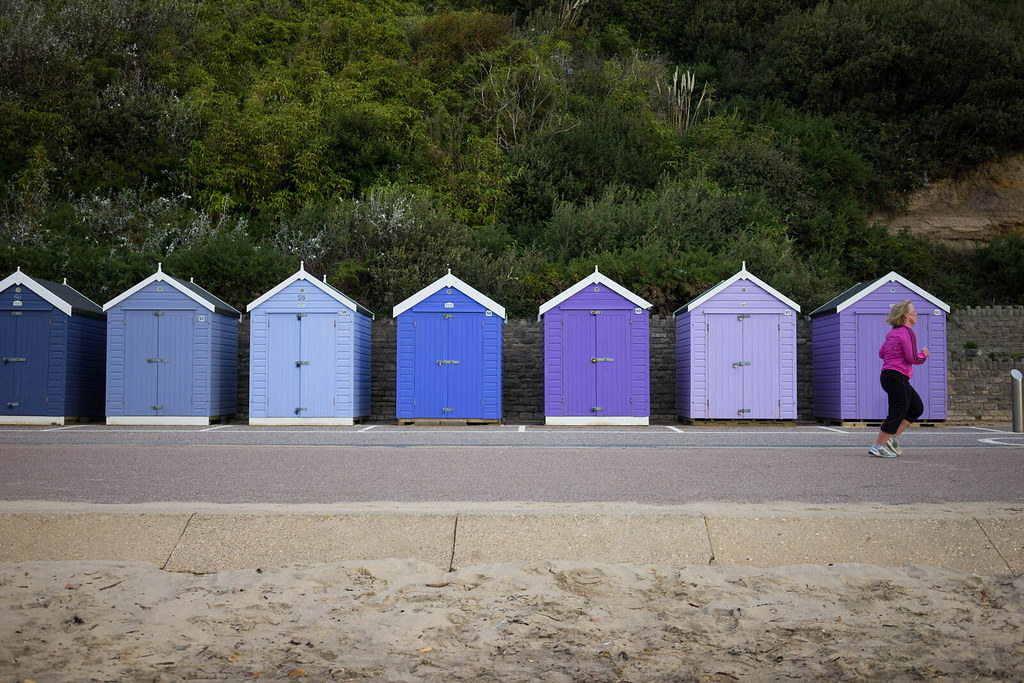 To get to Brownsea Island it’s necessary to take a Ferry from Sandbanks, a small outcrop in Poole Harbour. I hadn’t realised how far away from Bournemouth it was when booking the weekend and with it being a Sunday it looked a bit of a pain to get to using public transport. So I decided to walk the four miles to the ferry and walking down Bournemouth’s fantastic sea front, it was still looking fairly positive as it seemed the heavy rain might not hit us. 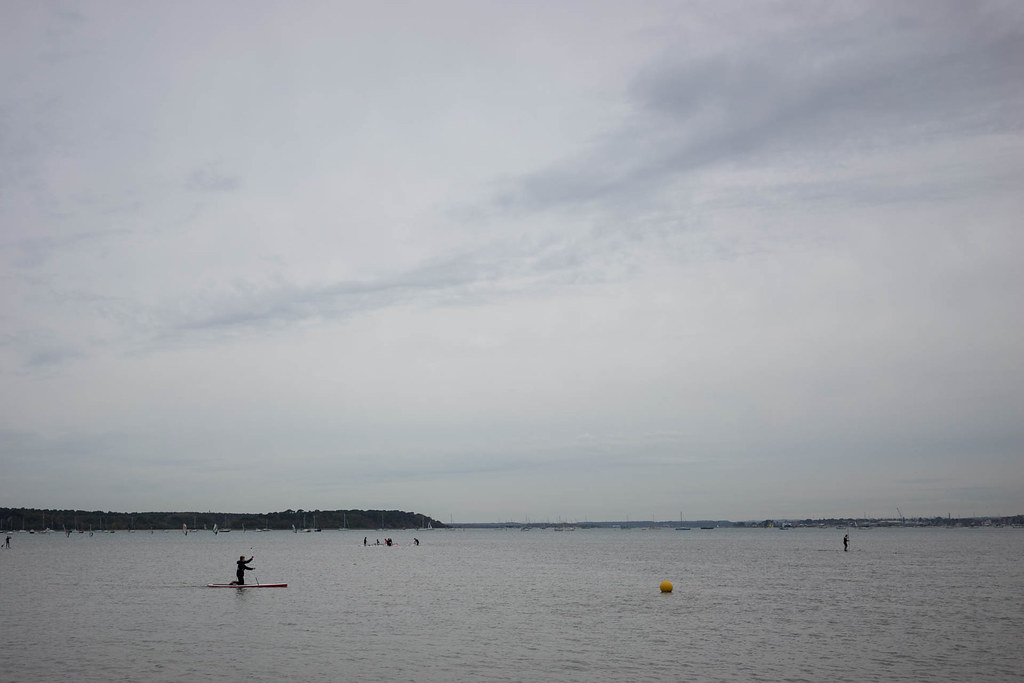 On reaching the ferry, the weather did change. With the heavens opening with some fairly heavy rain. But as the music was going to be inside the ferry it should have been okay. 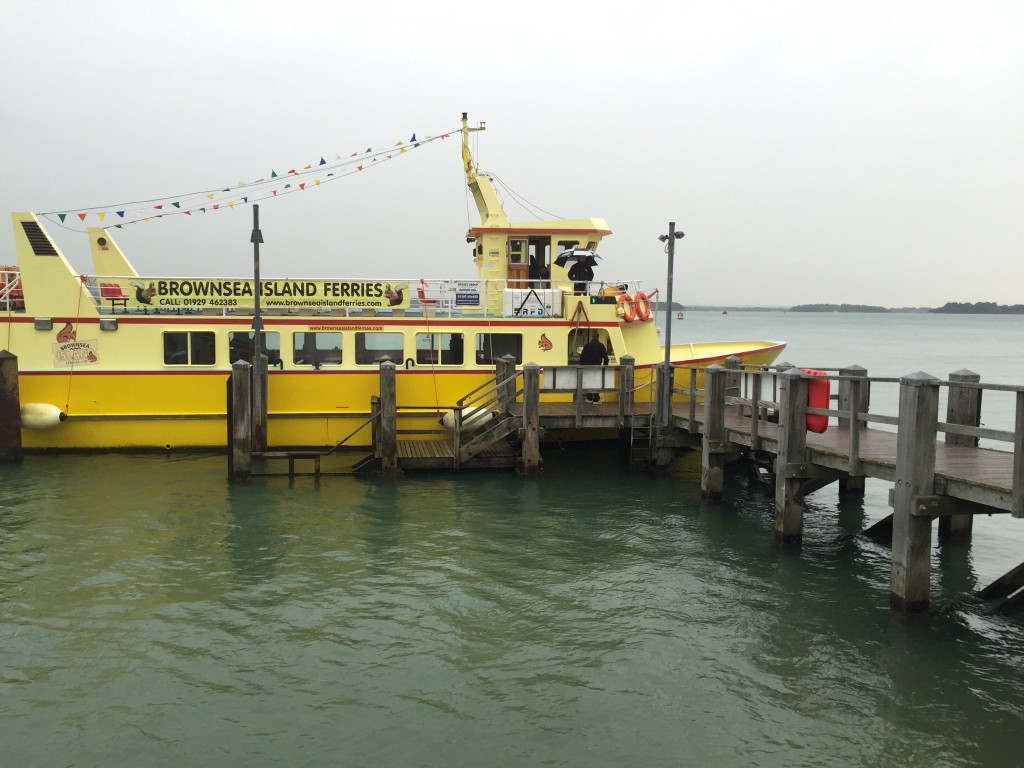 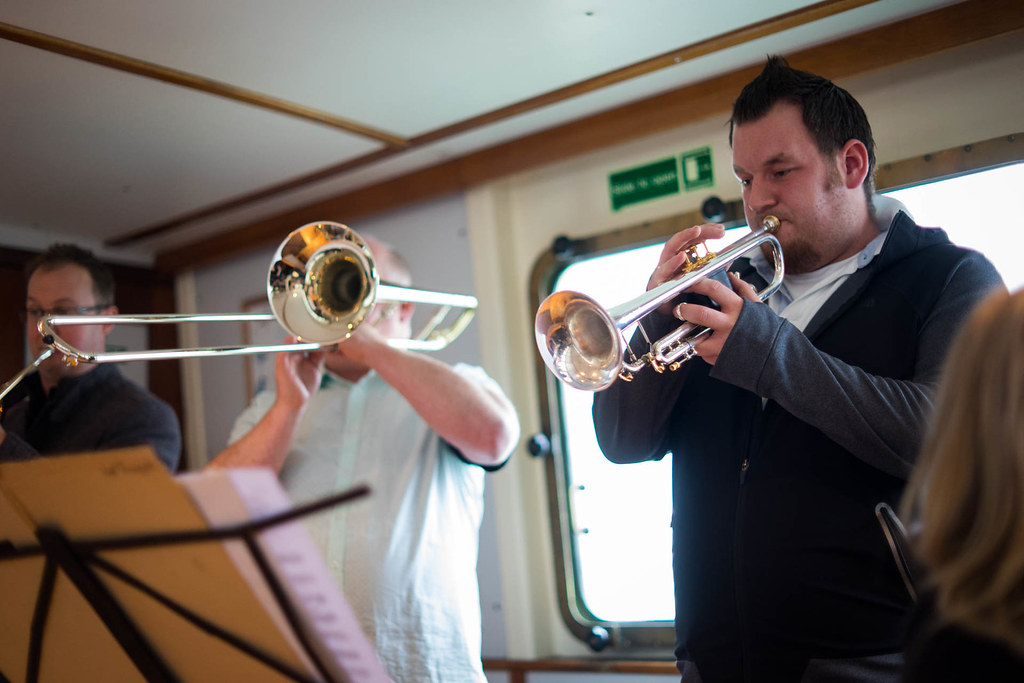 After a short delay, we all piled onto the ferry and soon afterwards it set sail on a sightseeing trip around Poole Harbour. The idea was for Yan from BSP to play a short acoustic set accompanied by a small brass section from the Bournemouth Symphony Orchestra as we watched the sights. 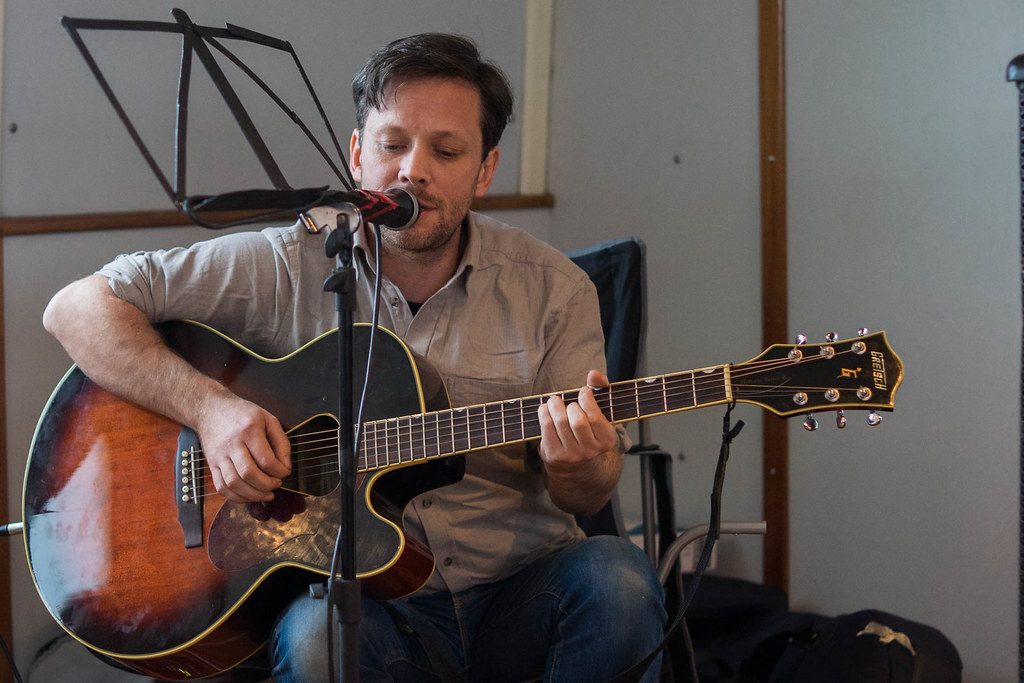 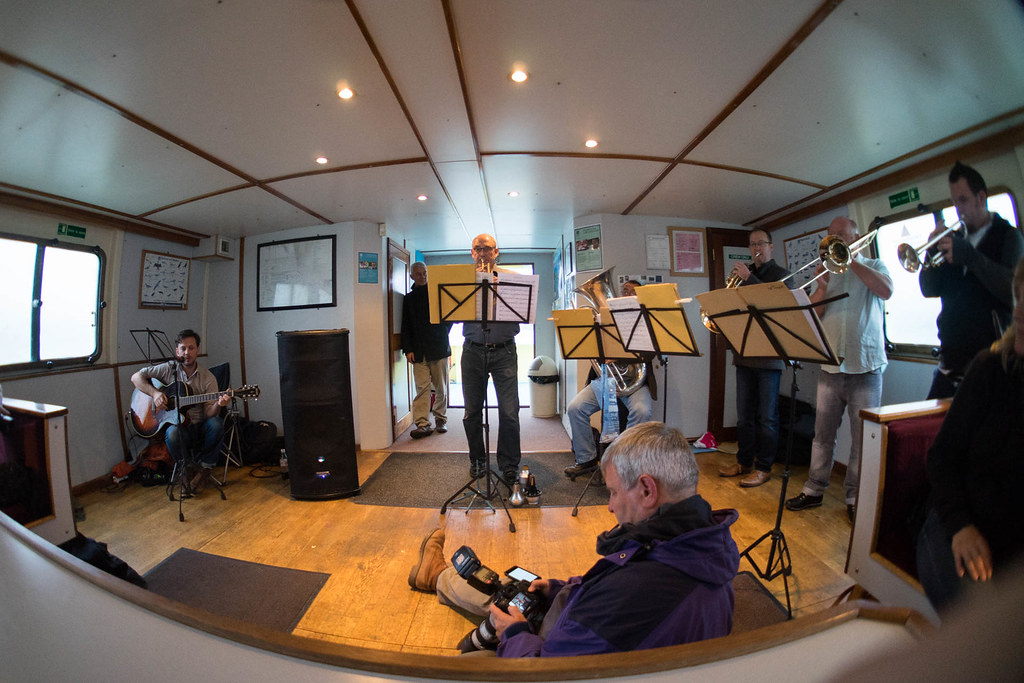 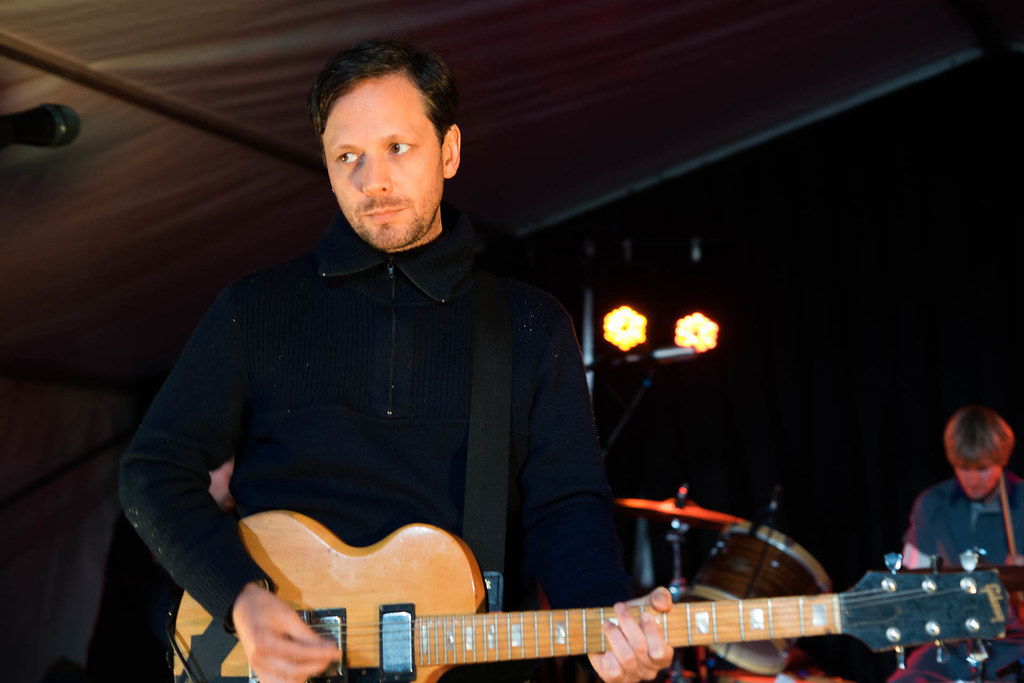 Although the gig on the boat was short, it was a pleasant distraction. I’ve seen BSP play the odd acoustic gig and they’re always very good. I don’t think they realise how well their music works in an acoustic set. Although there was only Yan, this set was no exception and he was clearly comfortable working with the brass section, who seemed like a good humoured bunch. This was a good sign that the evening’s entertainment would be good.

Unfortunately with the weather deteriorating, the sightseeing part of the boat trip was ruined as there was no visibility out of the ferry’s windows. This meant that we were just sitting there twiddling our thumbs with everyone thinking ‘are we there yet’.

If the weather had been good, the event had been timed quiet well. The organisers had timed the ferry to drop us off and give us an hour on the island before the gig. The island’s a National Trust property and is home to red squirrels. So it could have been a really nice hour. Unfortunately with the poor weather, heading into the tea room seemed like a much better preposition!

The thing I find about gigs where the crowd and band have made an effort to get to the venue. They’re nearly always great gigs. Both parties are usually up for it and both parties usually seem a little bit more relaxed about any issues. Tonight was one of those gigs. BSP were relaxed and on form. The brass section happy to accommodate the bands needs and the crowd, despite being an eclectic bunch (i.e. arts festival people and BSP fans) and also not being heavily lubricated due to the early start, seemed to be up for it. Amazingly for a gig taking place in a gazebo next to the island’s shop, the sound quality was also pretty decent. Sometimes things just come to together and tonight was one of those nights. 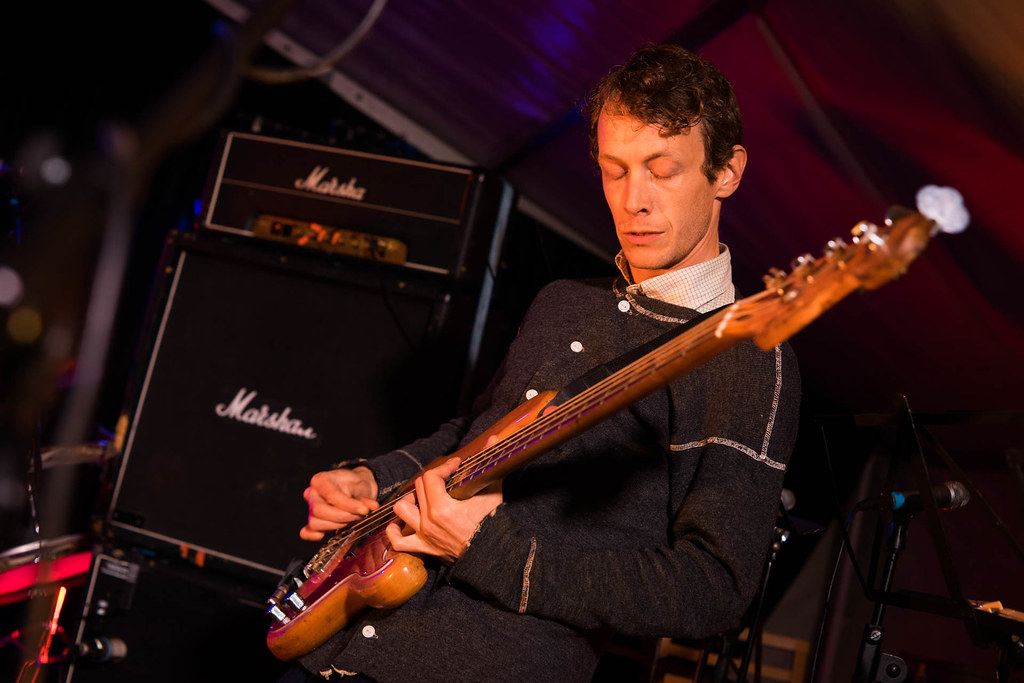 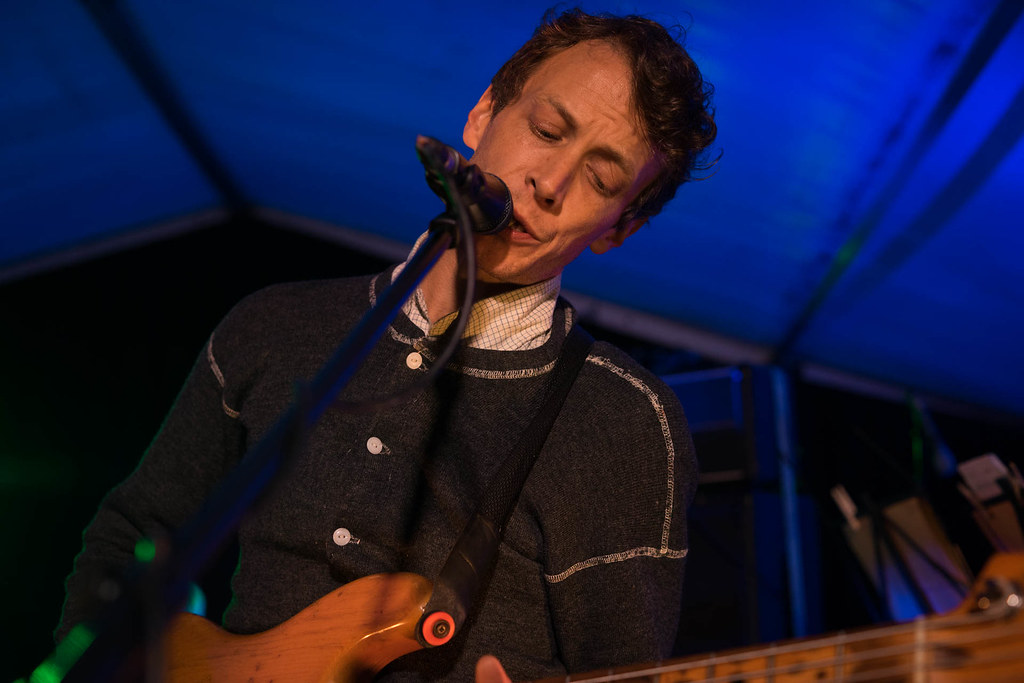 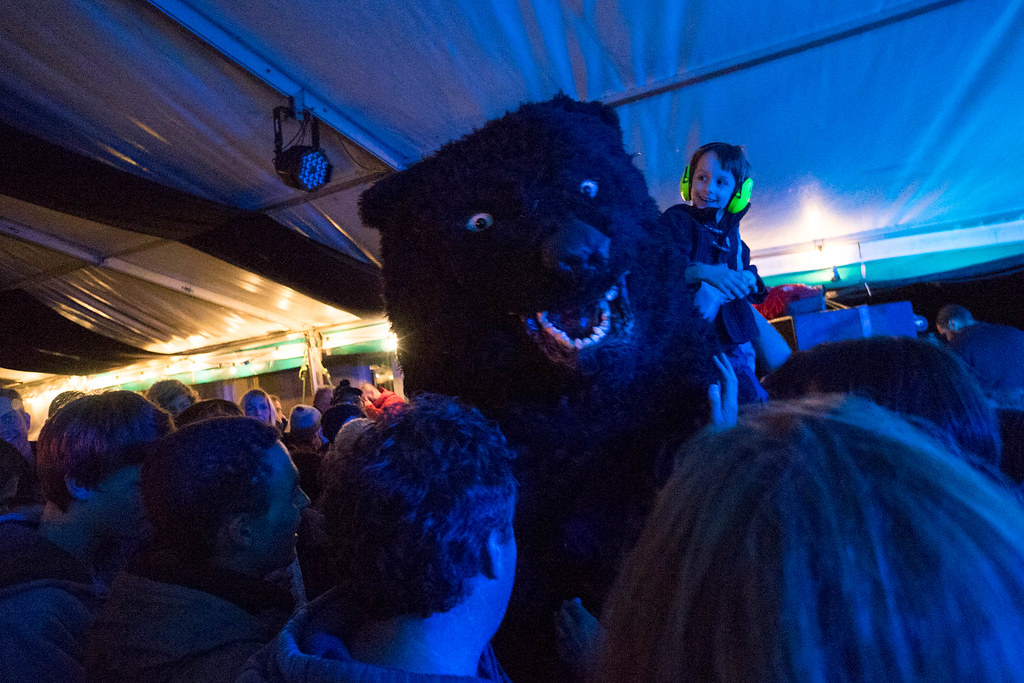 With an early start, comes an early finish. With everything over by about 8.30 to allow us to all catch the ferry back to the mainland and to give the band time to pack up and get back. It would have been nice for a few more songs, but I shouldn’t quibble really as it was a thoroughly enjoyable gig.