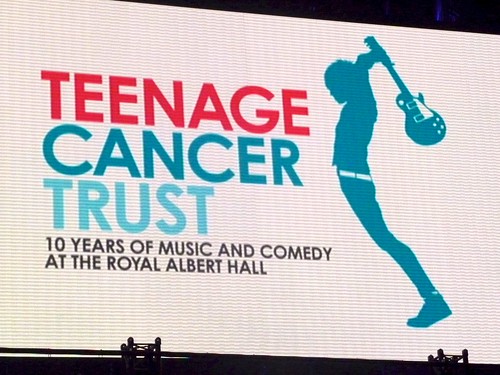 Them Crooked Vultures at the Hammersmith Apollo was one of my favourite gigs of 2009, so I had high expectations from this gig.

This charity gig was for the Teenage Cancer Trust, a charity who support teenagers suffering from cancer. The gigs at the Royal Albert Hall were the brainchild of Roger Daltrey, a patron of the charity, and these charity gigs are now into their 10th year. TCV were the first of 10 nights at the Royal Albert Hall. What a way to wake the hall from it’s slumber after a long Proms season. I’m sure the old lady’s still in shock. 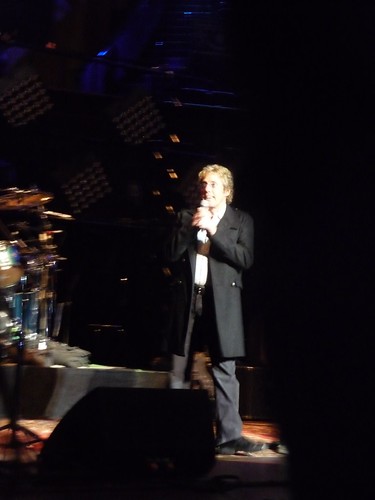 The evening started with the support act,Little Fish an Oxford based three-piece rock act.  Although they had no basist, their sound was very conventional rock. The lead singer, wearing her Led Zeppelin t-shirt, no doubt in reverence of John Paul Jones, commanded the stage. Her style was reminiscence of the ‘4 Non Blondes’ lead singer, powerful with a wide range, though a times, touch much range. Little Fish managed to fill the immense space of the Royal Albert Hall holding the audience throughout their performance. 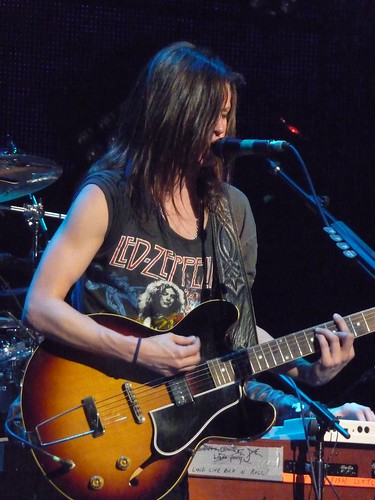 This was the first gig I’ve been to at the Royal Albert Hall. I love the Albert Hall. It’s one of the most impressive venues in the UK. It’s not as big as say the O2, but it always seems vast. Although it may not have the best sound, it’s still an awesome venue.

It’s not the first time I’ve been to RAH. I’ve attended numerous Proms. The crowds at these events are often very small but despite this, the hall can at times get extremely hot. Last night with an almost capacity crowd, it was uncomfortably hot.

Them Crooked Vultures came on the stage about 9pm. Kicking off 90 minutes of thundering rock music. (My ears are still ringing 24 hours later).

The first thing that was clear to me is that they’re now more relaxed with each other. On some of the early songs such as ‘Dead End Friends’ there was a looseness that only comes from a band who understand each other and last night they were on fire from the very first minute. Some of the comments on TCV’s own forums felt that TCV were on autopilot last night, I think that was unfair. I thought they genuinely were more relaxed then when I saw them in December. 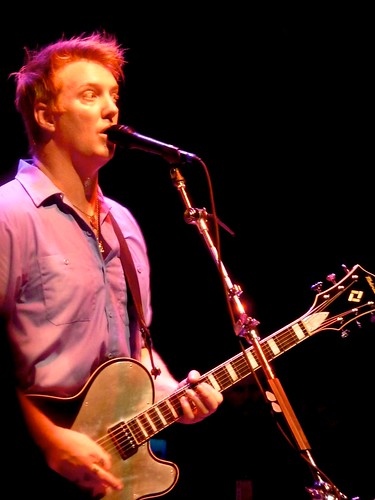 Last night TCV were loud. It’s probably the loudest the hall’s been since Zep played their famous 1970 gig. Like December, the set list was basically the songs from the first album. Like December the songs benefited from the freedom of playing them live, allowing four talented musicians to display their virtuosity through a number of solos. 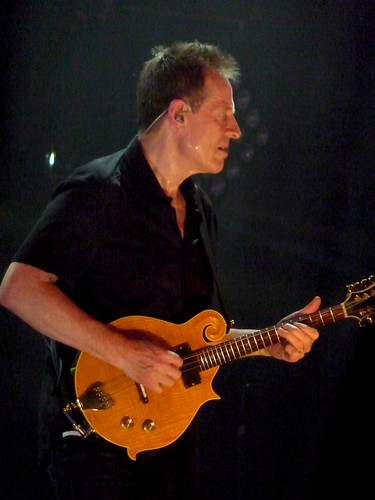 One disappointing aspect for me was that there was no encore. Collectively, the band can draw on possibly the most awesome material. Just because this is their ‘new thing’ doesn’t mean they shouldn’t call upon QOTSA, Nirvana, Foo Fighters, or Zep’s immense work. Robert Plant for example still uses Zep stuff at his gigs moulding the songs to suit the band’s style. Hopefully, by the time the next tour they have more content.