First full day at the Great Escape and a big improvement in the weather. It’s amazing the difference a bit of sun makes. Instead of ‘trudging’ between venues the short walks were actually pleasant. I’d still prefer a bigger concentration of venues as there were several times when I headed to a venue that was at capacity with no nearby venue. Also the timings could do with tweaking. Venues that were near to each other often had similar stage times.

So who did I manage to see? 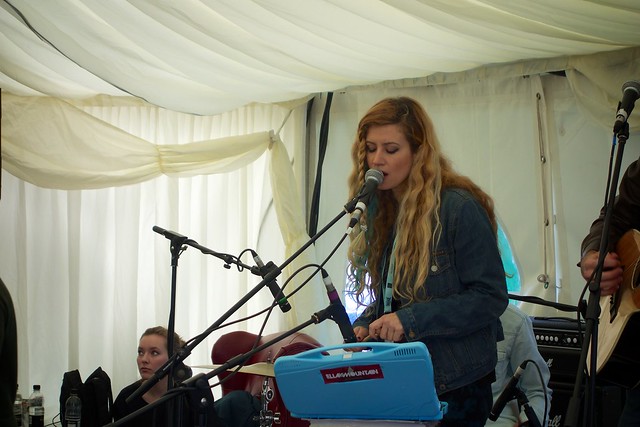 Ella vs Mountain – sounded nice. But hard to tell as she was playing the tent in the hub and there was a lot of noise

Black City Lights – DJ and singer. Not my cup of tea 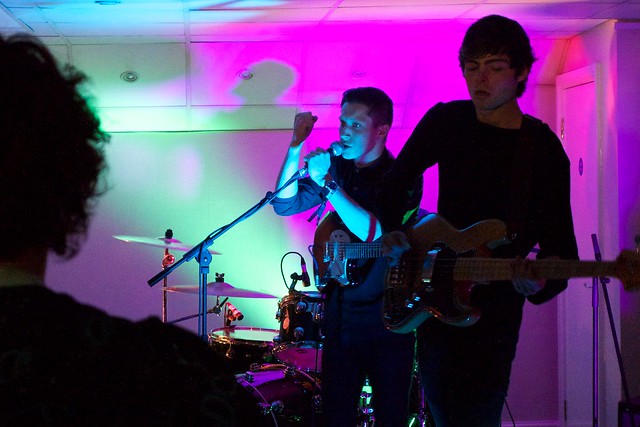 The Darlingtons – energetic midday set from these guys 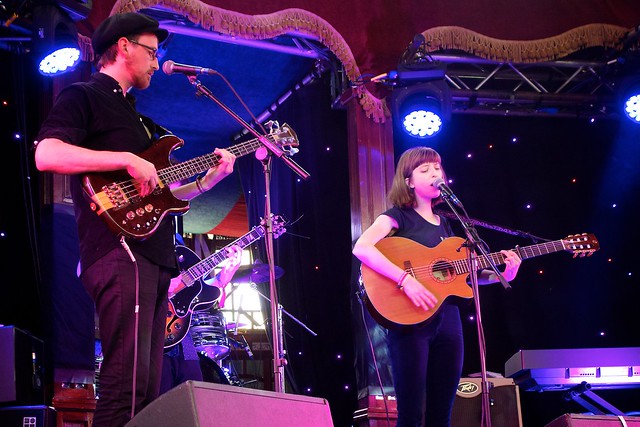 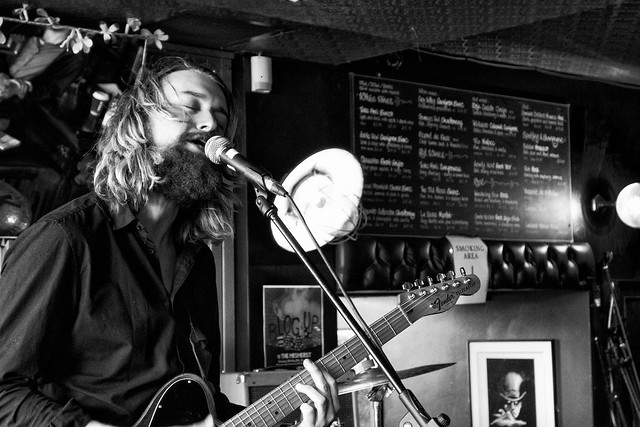 John J Presley – excellent set from one of my current favourites 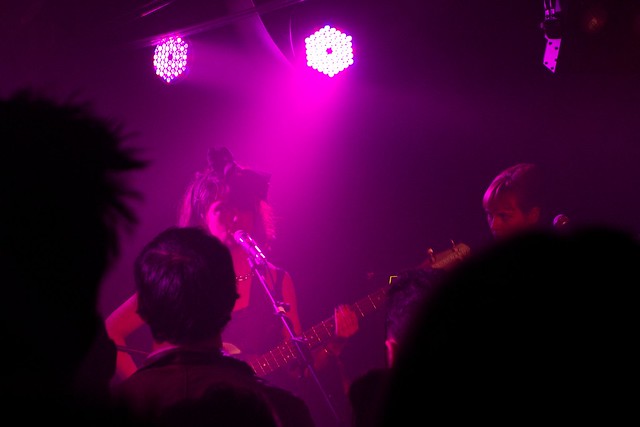 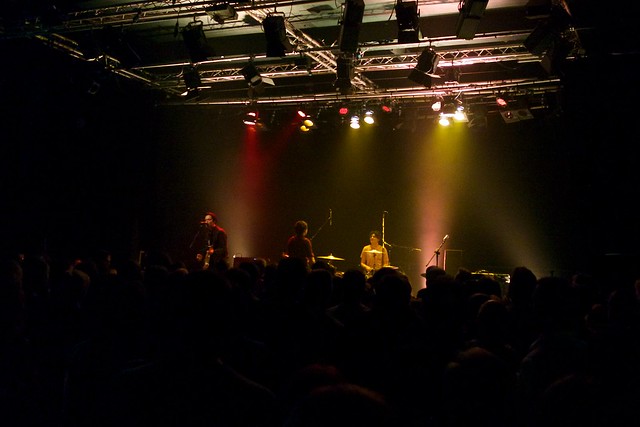 Baby Strange – didn’t work for me. 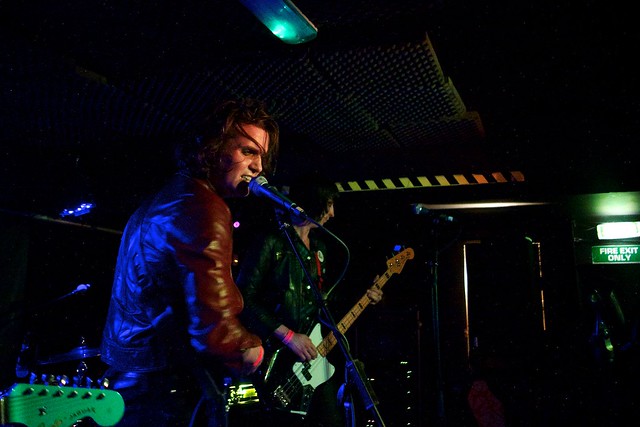 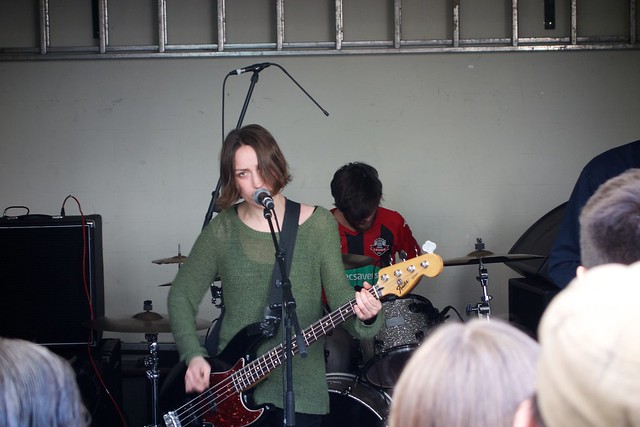 Esben and the Witch – listened to most their set from the street but managed to catch two songs. Sounded really good. Have to catch them again 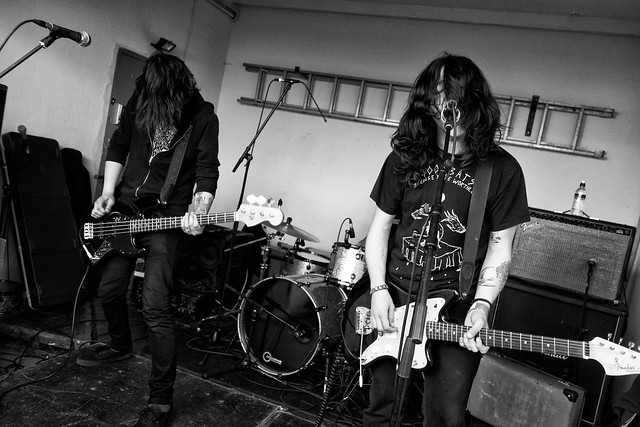 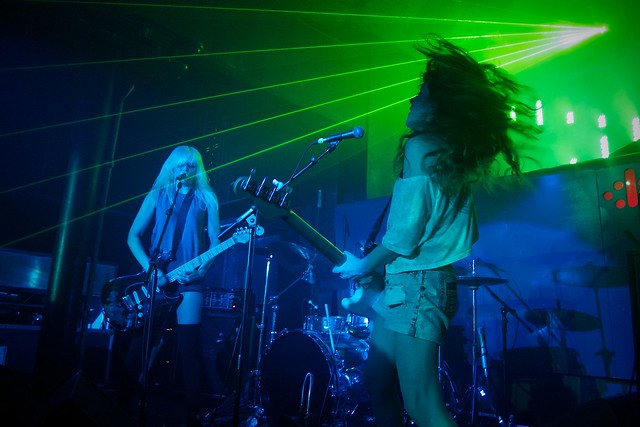 Deathcrush – didn’t ‘get’ these girls. Lots of noise and shouting but nothing that grabbed me 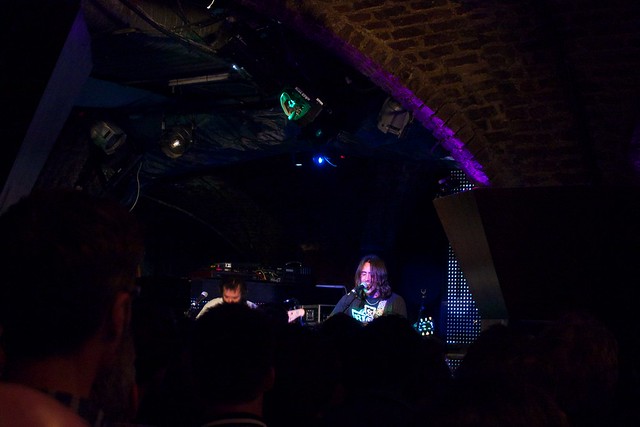 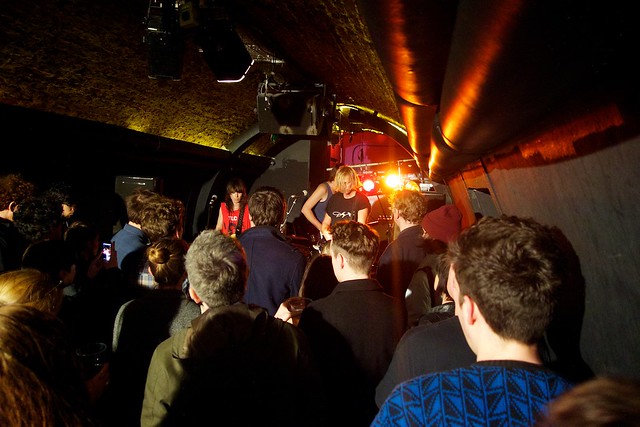 Scott and Charlene’s wedding – don’t take themselves too seriously and seemed to be having a good time, as were the crowd

Barbarossa – not my cup of tea

Gavin James – hard to judge. Quiet music, but people were talking near me so I left 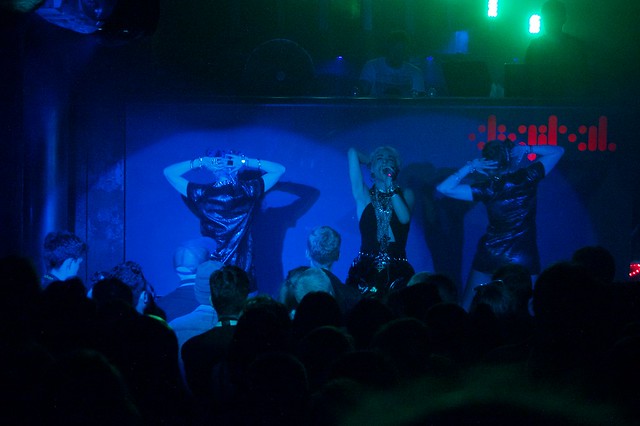 Femme – Seemed to be three girls dancing to a backing tape. I quickly moved on to the next venue 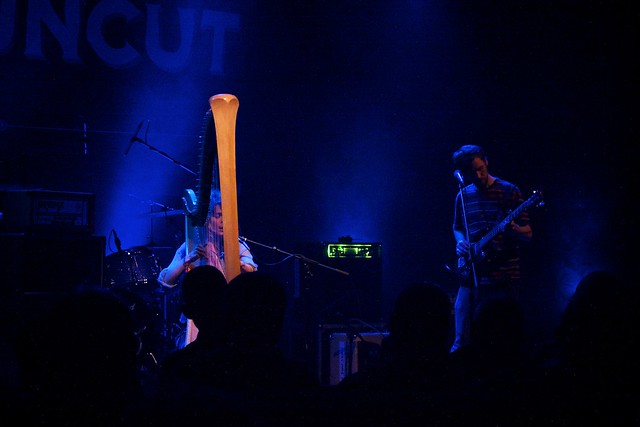 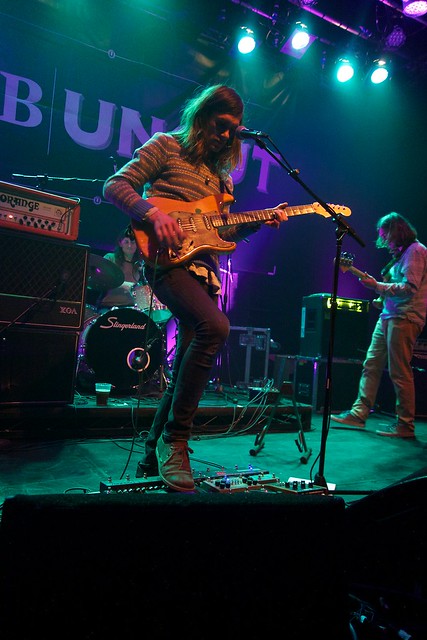 Syd Arthur – was looking forward to seeing these guys as I’d heard they were good. Just didn’t grab me at all 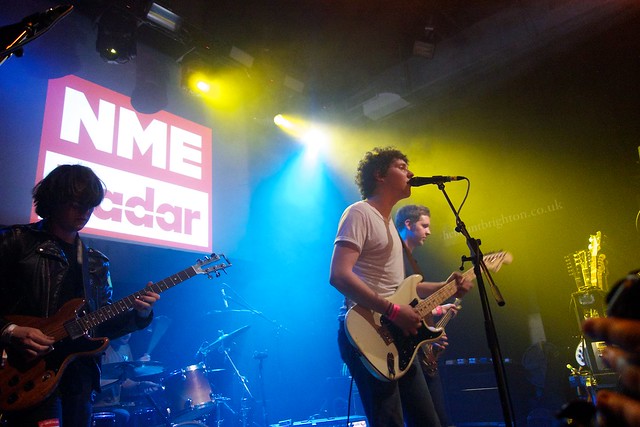 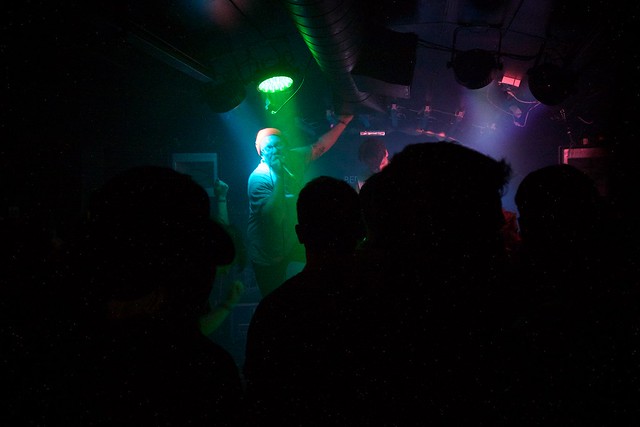 Brawlers – energetic set that seemed to go down well. 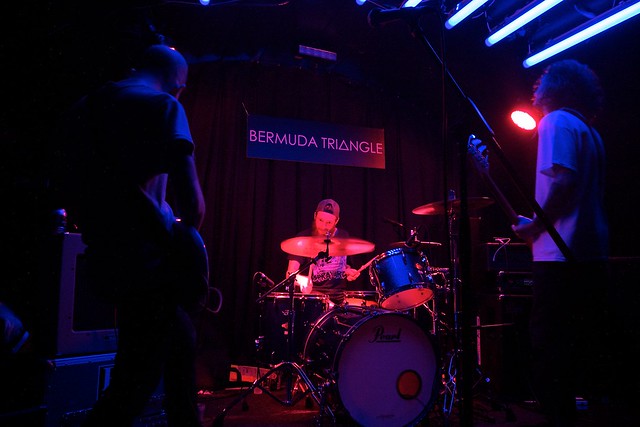