I’m not sure what I was expecting. Although it fashions itself as Europe’s SXSW, it clearly isn’t. Disappointingly, there’s almost no buzz around Brighton for the festival. The numbers are clearly less, and that’s a very good thing given the small number of dispersed venues. 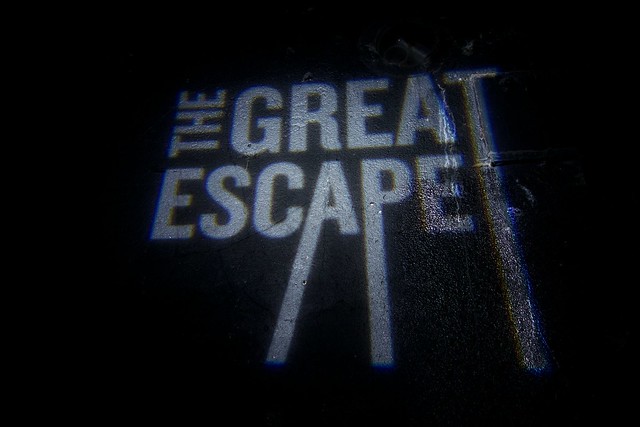 I guess as as somebody who hops around venues at SXSW, the fact that it’s 10 minutes walk between most venues discourages bouncing around. If you do, as I tried at one point yesterday. You end up seeing the changeover at a late running venue. With SXSW you just bounce on to the next one, hear you spend another 10 minutes trudging to the next venue.

Clearly, Brighton can’t hope for Austin’s weather but disappointingly, it’s cold, rainy and windy, making it a drudgery walking between the seafront venues.

Music wise, I’m not sure it’s any worse than SXSW. It’s just that you’re more likely to be stuck with a poor band rather than moving on. But a quick rundown of yesterday 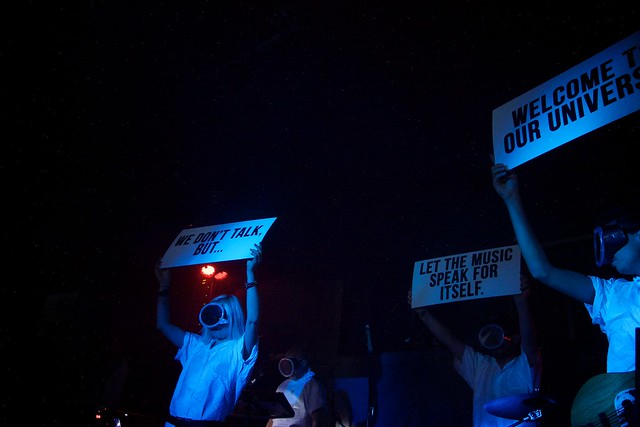 Bokka – People in crime science suits with snorkelling glasses, and a heavily 80s and 90s electronica sound. Not my cup of tea 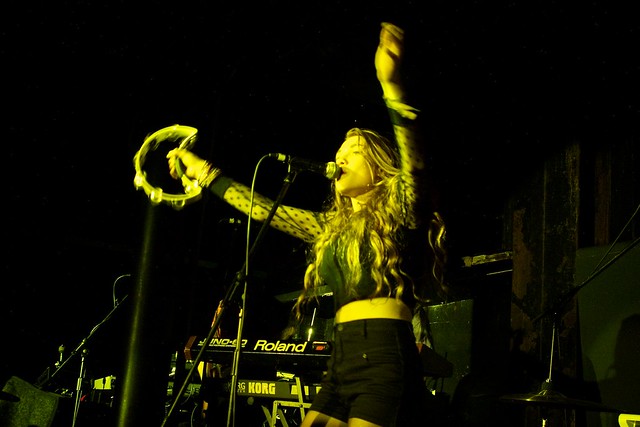 Misterwives – lead singer with a great voice and lots of energy. Great cover of ‘Girls Just Want To Have Fun’. But need stronger material to match their energy 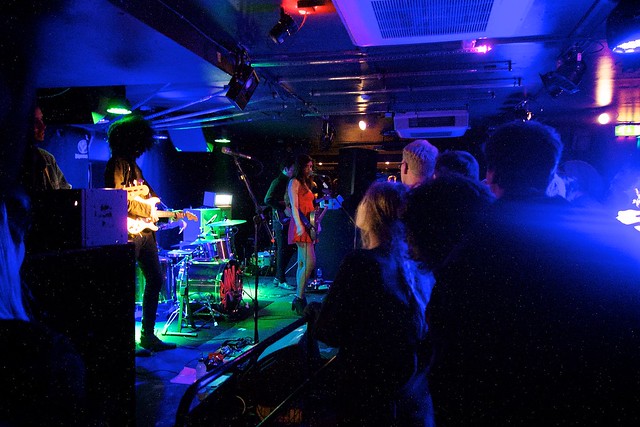 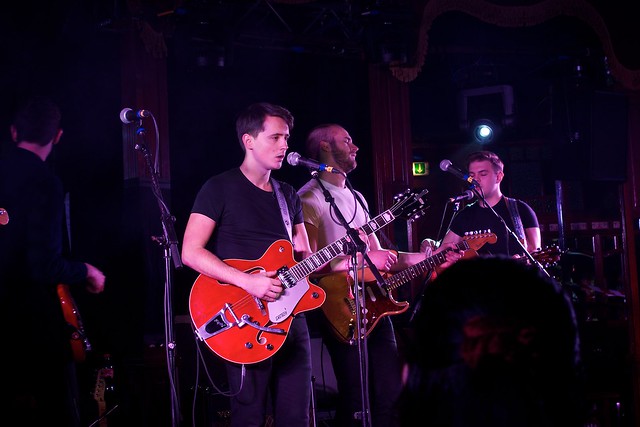 Raleigh Richards – not my cup of tea 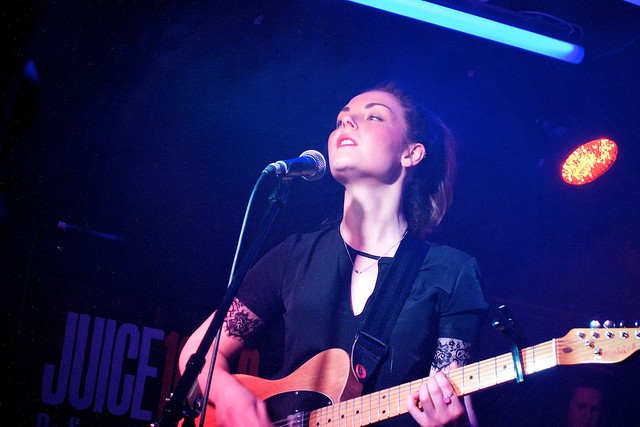 Honeyblood – Indie pop from two Glaswegian girls. Enjoyable. But feel they could do with one or two high energy songs 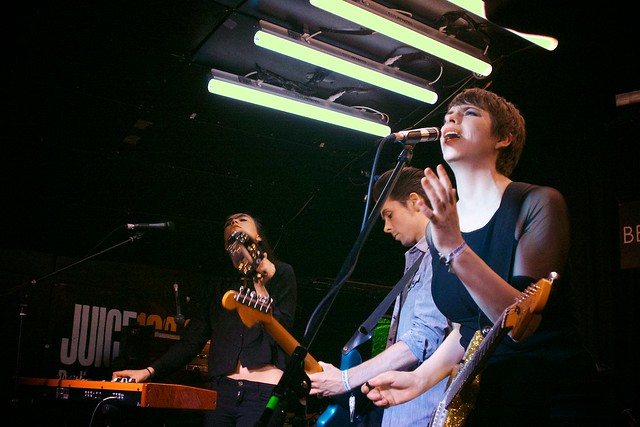 Lola Colt – ridiculous number of instruments, peddles, drums, and keyboards. Not sure how they fitted everything on the stage. But lead singer had great voice and the band are all excellent. Really enjoyed them. But I knew I would. I’ve got a ticket to see them next month

After Lola, the rest of the programme was dance orientated with the like of East India Youth. So I called it an early night. Friday and Saturday’s late evening programming looks much more my kind of music