Sometimes you have one of these days where you appear to be destined to see dross or changeovers. It’s one of the risks go taking the approach of bouncing around. I wanted to try some of the other venues which meant they were a little bit more dispersed and unfortunately I just seemed to catch changeovers for most of the afternoon. The bands I did catch simply didn’t register or where actually rubbish.

Thankfully my mood was lightened late afternoon when I stumbled upon a line-up change at the Tube, Kill Moon who played an excellent set helped by the fantastic venue. (It really is a tiny tube in the Brighton sea wall)

After that things improved with an ‘off festival’ show featuring The Physics House Band, Slow Club and the Amazing Snakeheads, a band I failed to catch due to the long queues outside of the tiny Hope the night before.

The evening was closed off with some ‘knowns’, White Lung, a disappointing Mazes, an interesting performance from Arc Iris, a band who clearly listened to too much Frank Zappa and watching too many Yes performances. Finally my festival closed with Trans.

I managed to catch: 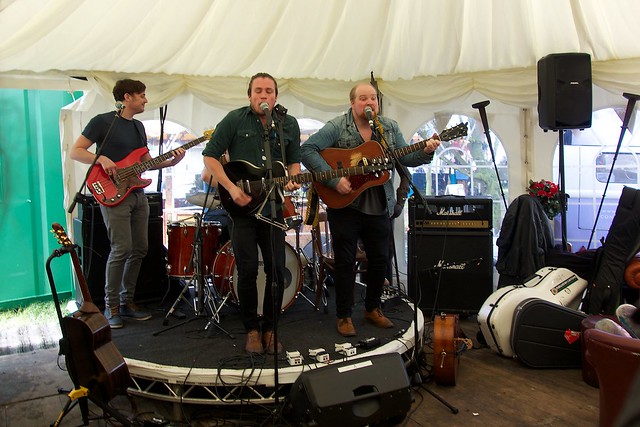 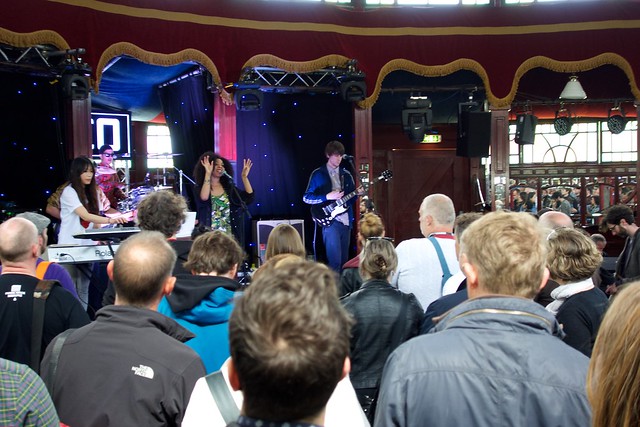 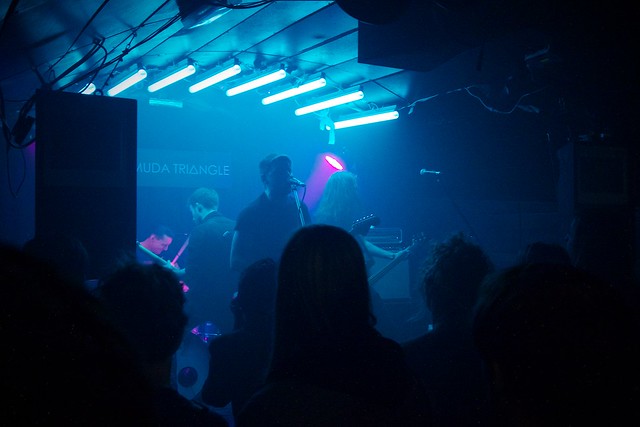 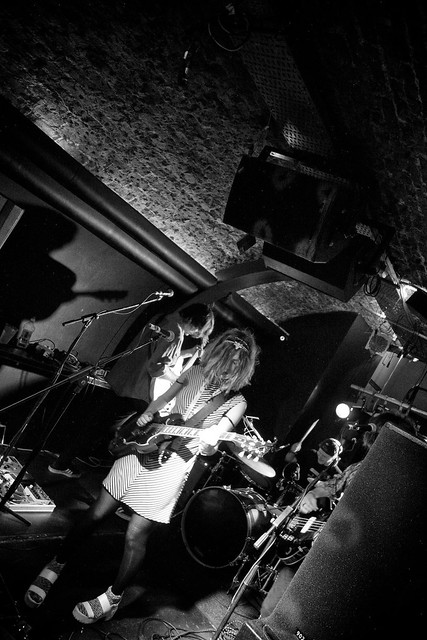 The Physics House Band – sound like a complex equation imagined in music. 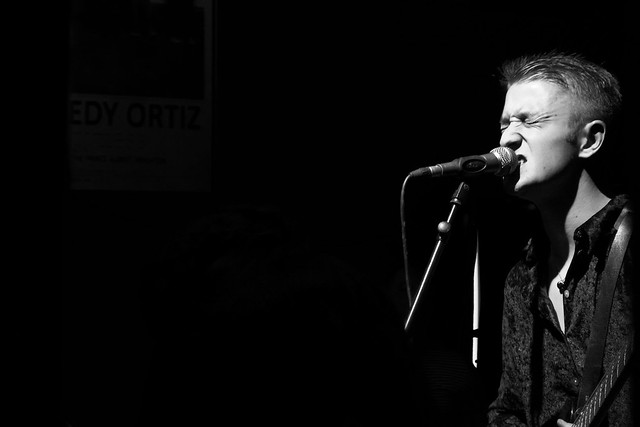 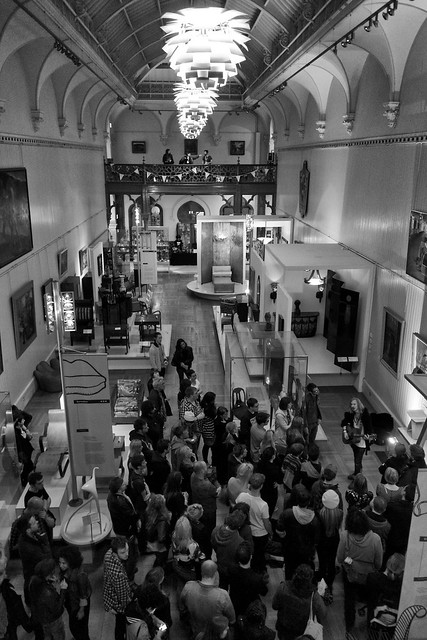 Kieran Leonard – hard to judge. Singing unaided in a museum 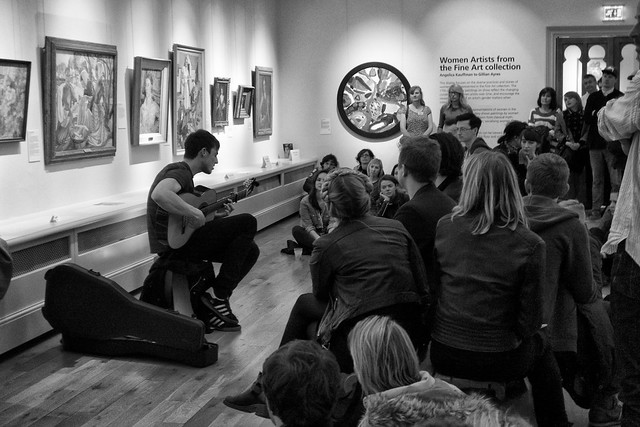 Charlie Cunningham – as above 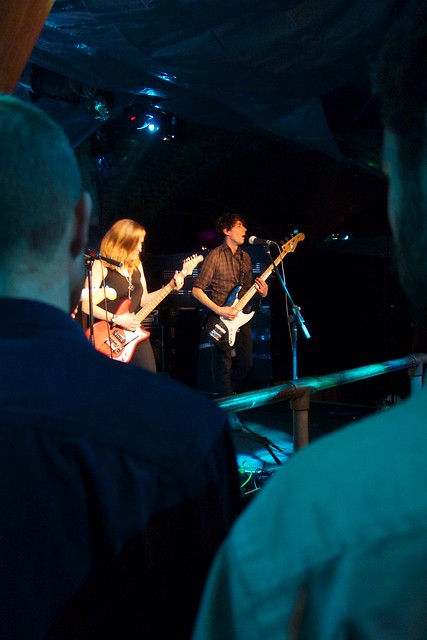 HSY – lots of energy and shouting. Great if you like that sort of thing. Personally not my cup of tea. 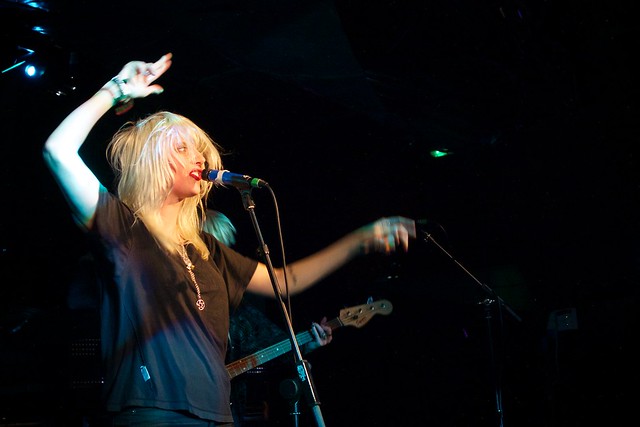 White Lung – not as pissed of as the first time I saw them, but still good. 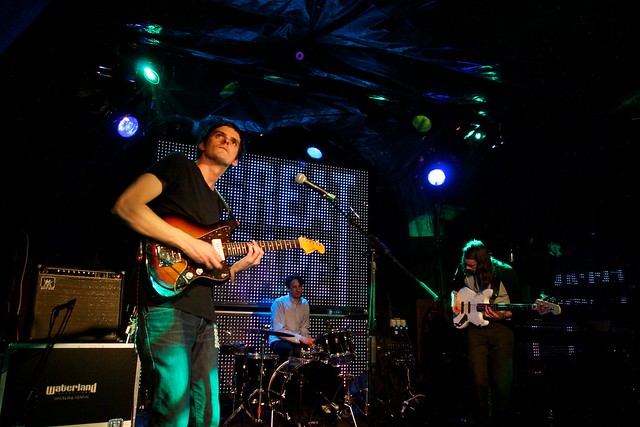 Mazes – disappointed. Too much new material that doesn’t sound as interesting as their earlier material 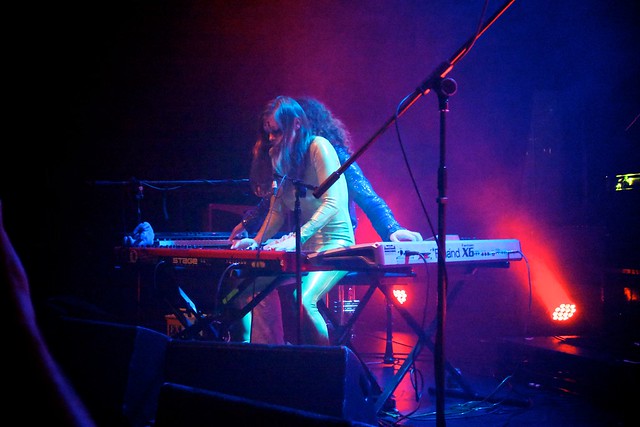 Arc Iris – lots of really talents musicians living out the 1970s prog scene through the filter of Frank Zappa. Definitely a marmite band. I quiet enjoyed it. But I won’t rush out to see them again 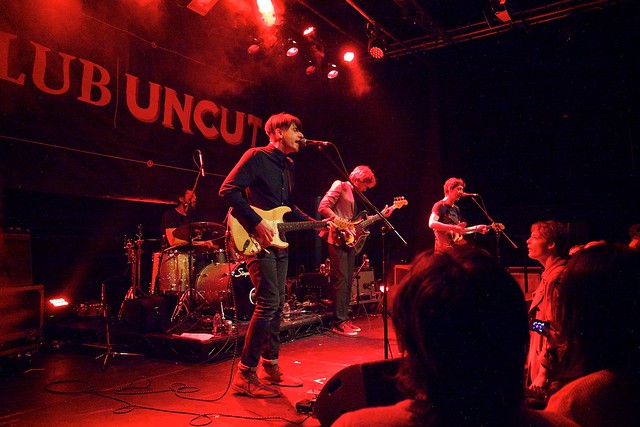