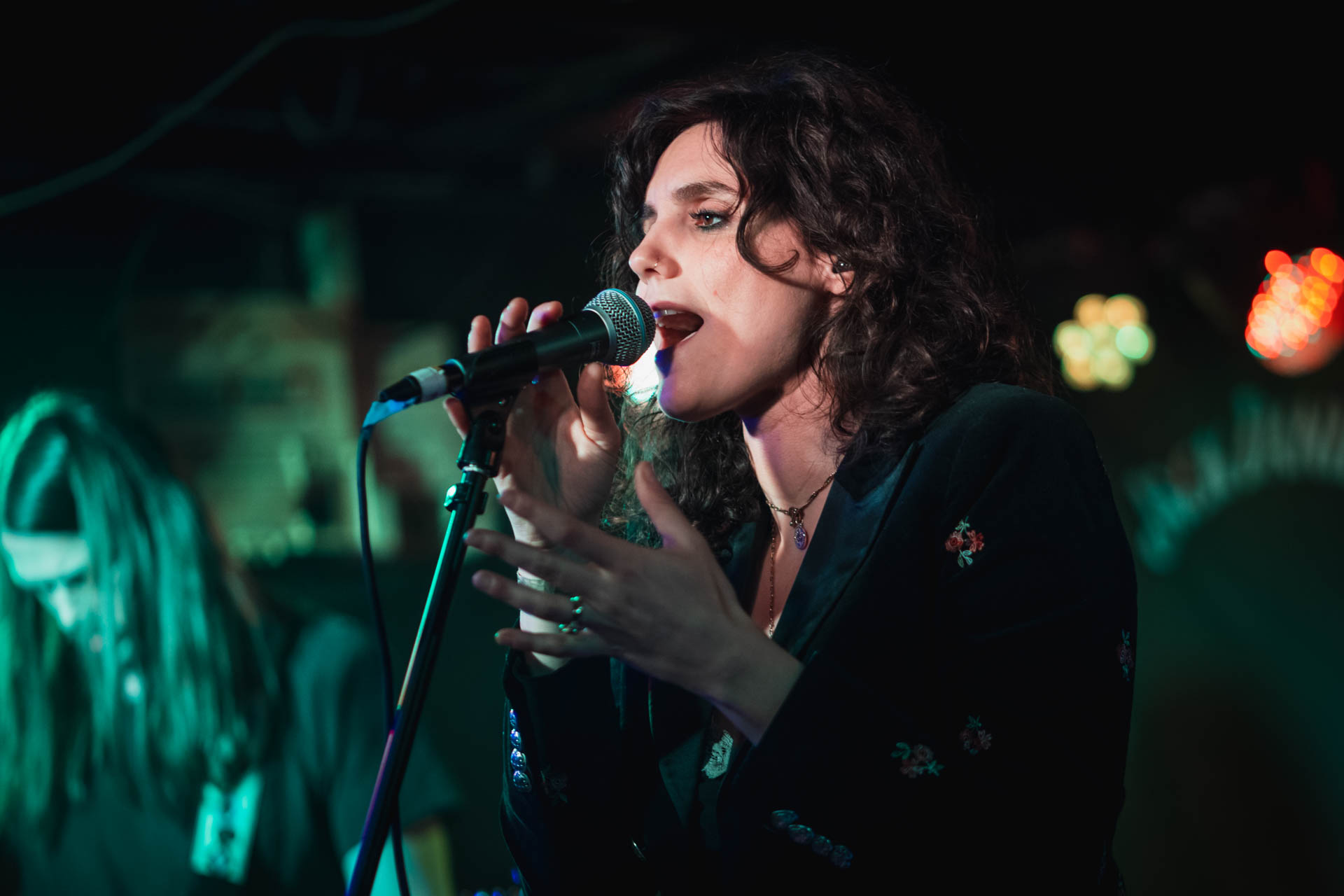 Bit of a random gig. Had a brief listen to Blue Violet’s recently released album. While it didn’t grab me, I thought I would give them a go. It didn’t really work for me. It felt like they were at the wrong venue. Not really suited to the small audience the support bands brought. In some ways their sound was uncompromisingly old fashioned. Not jumping on any of the current trends. Blending blues, rock, even touching on Americana. Singer had a great voice. But they weren’t for me last. Maybe at another venue with a more appreciative audience, it might have worked.

Support was from Framatics with an unreformed middle of the road rock sound and Baby, playing their first gig. (why do bands choose stupid names). Very much jumping on the Slaves type sound popular a few years ago. Some potential, some mistakes and for me the best band of the evening. However, they probably need to learn some band-etiquette. It is one thing talking through support sets when you are a paying punter. But they need to show more respect to other bands after their set. Maybe talk in the bar.