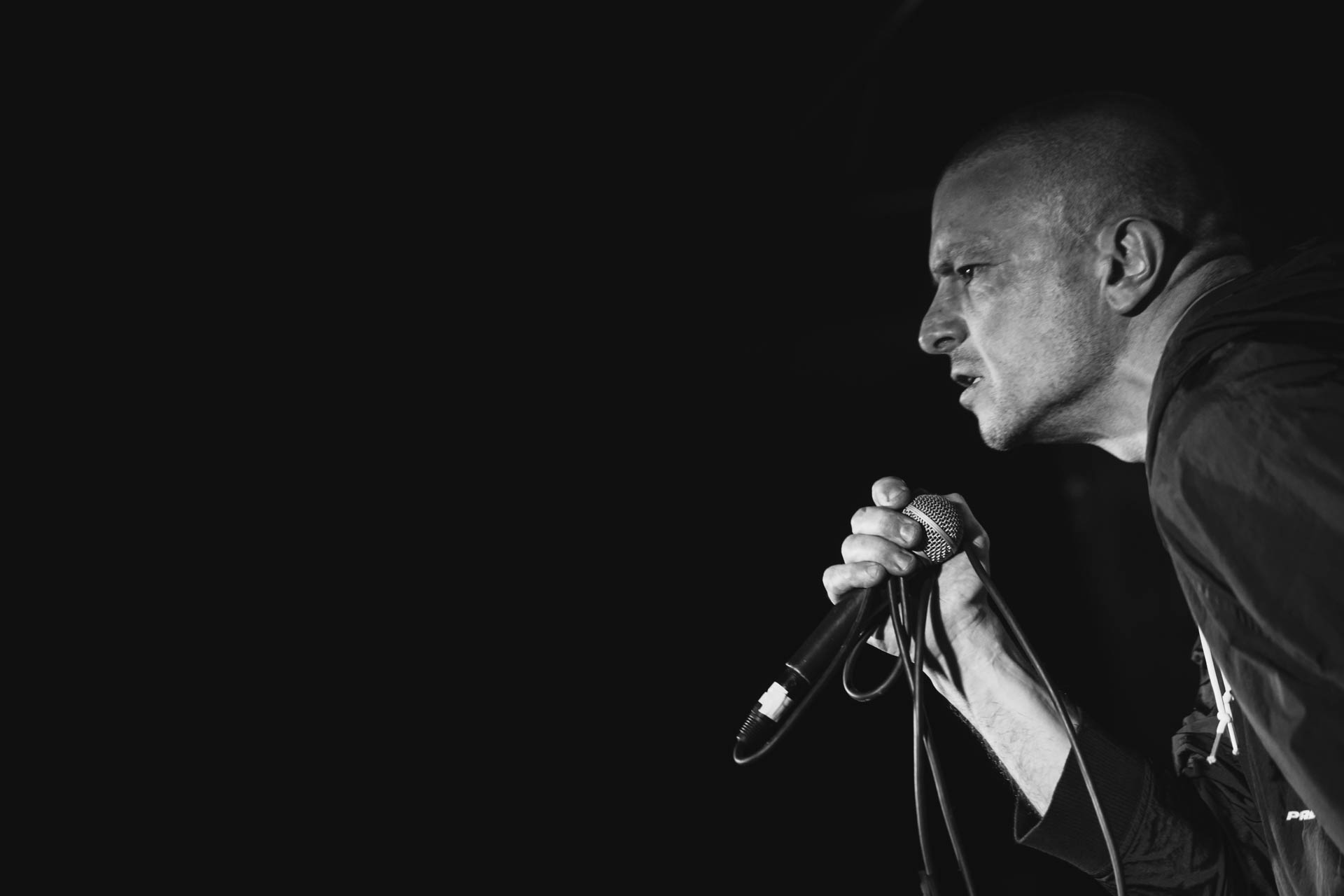 We usually cover Hertfordshire and London gigs. But I am on a short visit to see my parents in Middlesbrough and Benefits are playing Westgarth Social Club. Despite being my home town, I left Boro in 1991 for University and basically never came back and I have only been to a handful of gigs in Middlesbrough. So it seemed like a good opportunity to see a Benefits playing a home gig.

I have to admit, I thought twice before going to this gig. I know so many people who have picked up COVID at gigs in the last month. While I still mask-up with FFP2 masks and I had Omicron at Christmas. I debated the risk. It is one thing going to gigs and taking on the risk myself, but it is another thing taking the risk into my parents home. In the end I decided to go and I hope to god I don’t regret this decision. But I decided to be more careful than usual to reduce the risk.

I reviewed Benefits in February. I found them to be a vital and visceral experience. Since then, they have announced their first physical release through Yard Act’s new label and with this announcement received more great press. Hopefully, with so many people posting positive reviews and the Yard Act boost, they are going to continue to grow.

Tonight, with a sold-out home crowd and with friends in the audience who undoubtably have similar political persuasions. It was the perfect audience for their brand of noise poetry. The people in songs like ‘Flags’, with their working-class nationalism sold to them through the lie of a red, white and blue ‘Great Britain’, are Teessiders we all know. Friends or relatives who faced with fewer opportunities are turning towards a Britain that never existed for the working-class. A Britain that generations of our families fought against to change – to give us the rights and protections we have. That sadly the working-classes are being fooled into giving up by voting for a Brexit that keeps the wrong people in power, who will never fix their problems.

Like in February, the angst was still there. We were bombarded with a wall of industrial noise and Kingsley machine-gunning the audience with his angry lyrics. I just wanted to open the windows and let everyone in Middlesbrough listen. But sadly, I don’t think many would.

As I was taking it easy and I thought Kingsley might be ill, I moved to the back for the last few songs to reduce the risk. Unbelievably, people at the back we chatting making it difficult to hear. What is it with these people? There is somebody with a message on stage and they are not listening. This shows the uphill struggle Benefits have. Their political message will appeal to those who want to listen. But most will switch off. They are in the main shouting at people who already agree with them and are nodding along earnestly in agreement. Meanwhile, those who probably should be listening, chat about the weather and blame foreigners for all their ills, and not those in power who are responsible for them. It is sad. This will limit how big they will grow. But at least Benefits are trying. If one person left tonight reflecting on what it means to be British in our post-Brexit country, then that has to be a good thing.

Support was from Straight Girl and MEMES.