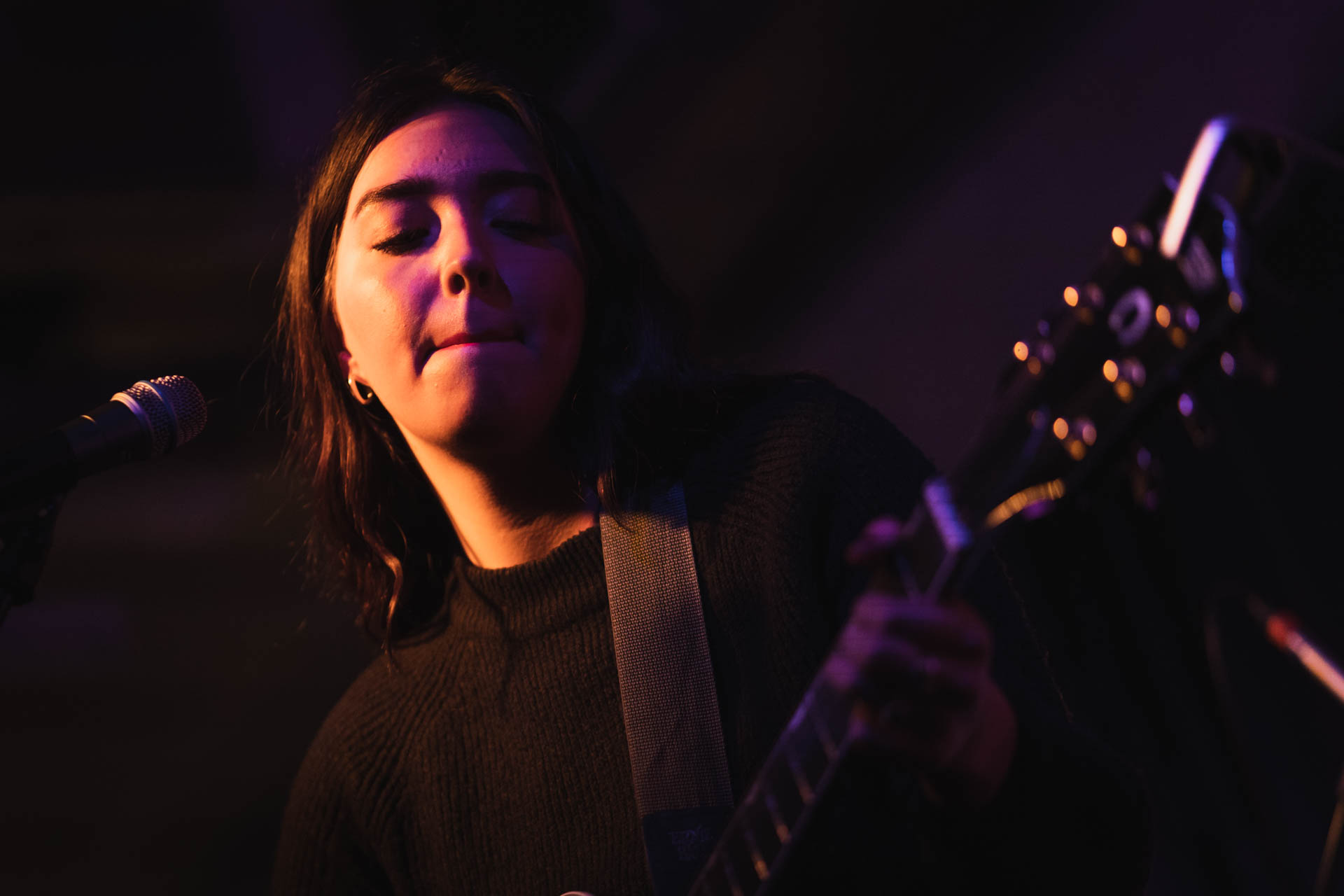 The Mysterines at Rough Trade East

I had heard positive vibes about the Mysterines and from tonight’s Rough Trade album release I can see why. Supporting their debut album ‘Reeling’, this in-store showed off their indie rock credentials. Edging towards the rock end of indie and avoiding the current post-punk trend. This is more straight forward 90s influenced grungy rock and in Lia Metcalfe they have a great vocalist with a strong, deep rock vocals. Slightly oddly, they opted to play more laid back versions of their album. With bassist and guitarist playing sitting down. I would be really interested to see what they are like when they play normally. Because even sitting down, the rocked hard. With the right supports and airplay, they have the potential to be playing venues like the Forum by the end of the year.