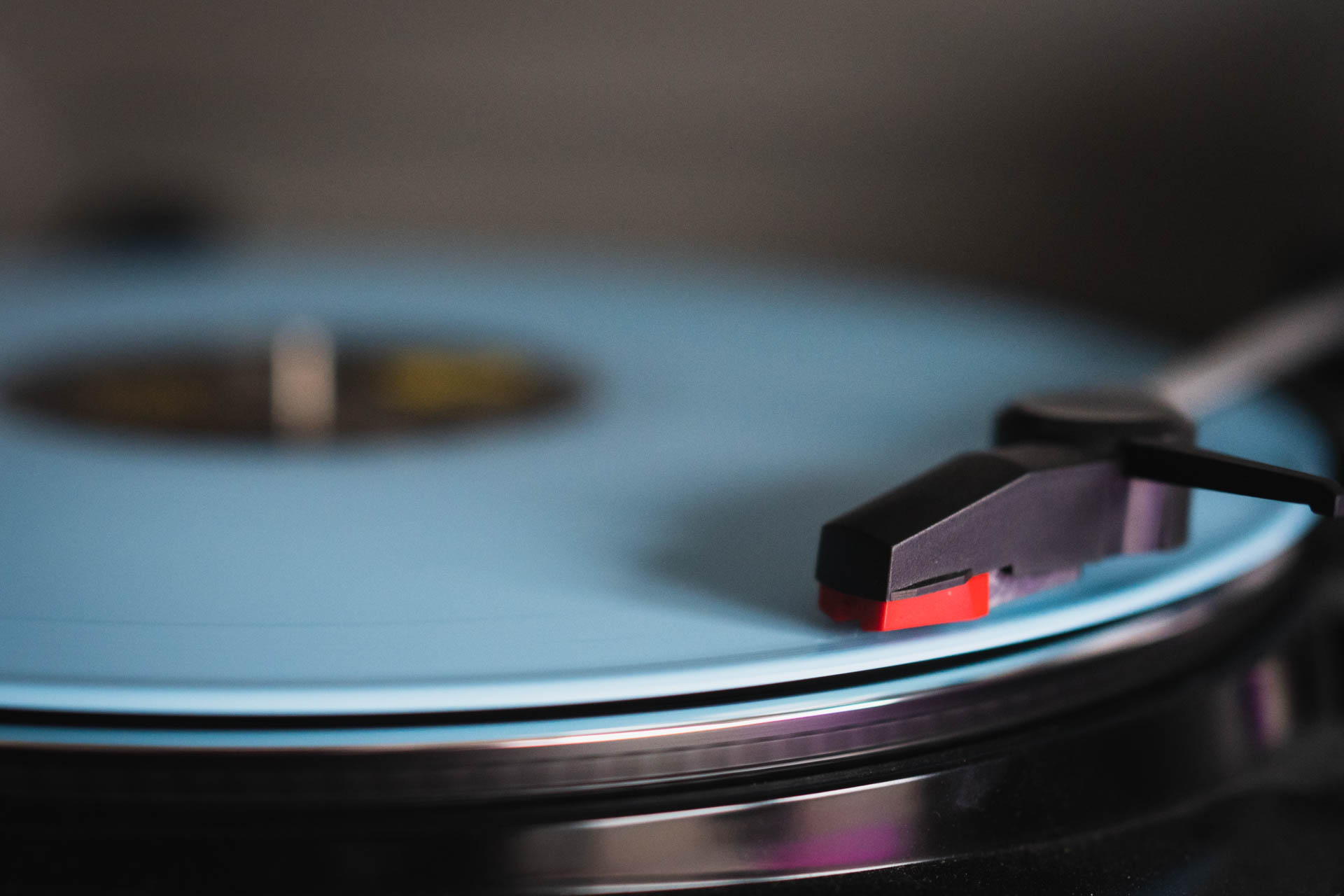 With the resurgence of vinyl as fans embrace the format as a means of supporting their favourite artists. There has been a surge in vinyl sales across the world. In the UK, 2021 saw the highest level of vinyl sales since the early 90s when CD sales overtook the format.

Record Store Day has undeniably helped drive vinyl sales. Some stores take more on RSD day than any other day of the year. It is effectively a second Christmas. What started as fans rushing out to buy special new content from their favourite artists has started to actually harm music. In the last few years it has been noticeable how many of the major labels are pushing out vinyl re-issues from big artists, dominating RSD shelves. A cursory glance at this year’s list and releases from Bowie, Lou Reed, Primal, Taylor Swift, Prince and Noel Gallagher jump out.

While encouraging people into record stores is a good thing. The production of Record Store Day specials from the major labels is consuming a significant portion of the vinyl capacity across the the world for many months. Although new vinyl plants opening. There are still only around 100 plants across the world. With maybe a dozen able to cater in scale. I know several albums I have purchased in the last year have been delayed because of production capacity, with RSD blamed for production slips. We seem to have reached a point where Record Store Day and the major labels are starting to harm the grassroots. Making it incredible difficult for smaller bands and new artists to produce their albums and EPs that have helped them as streaming has hit their incomes. This is made worse as bands often have tours lined up to accompany releases. Touring without your own merchandise isn’t great. Do we really need another Bowie album?

As always, Jack White seems to understand what is in the best interests of the wider music community.