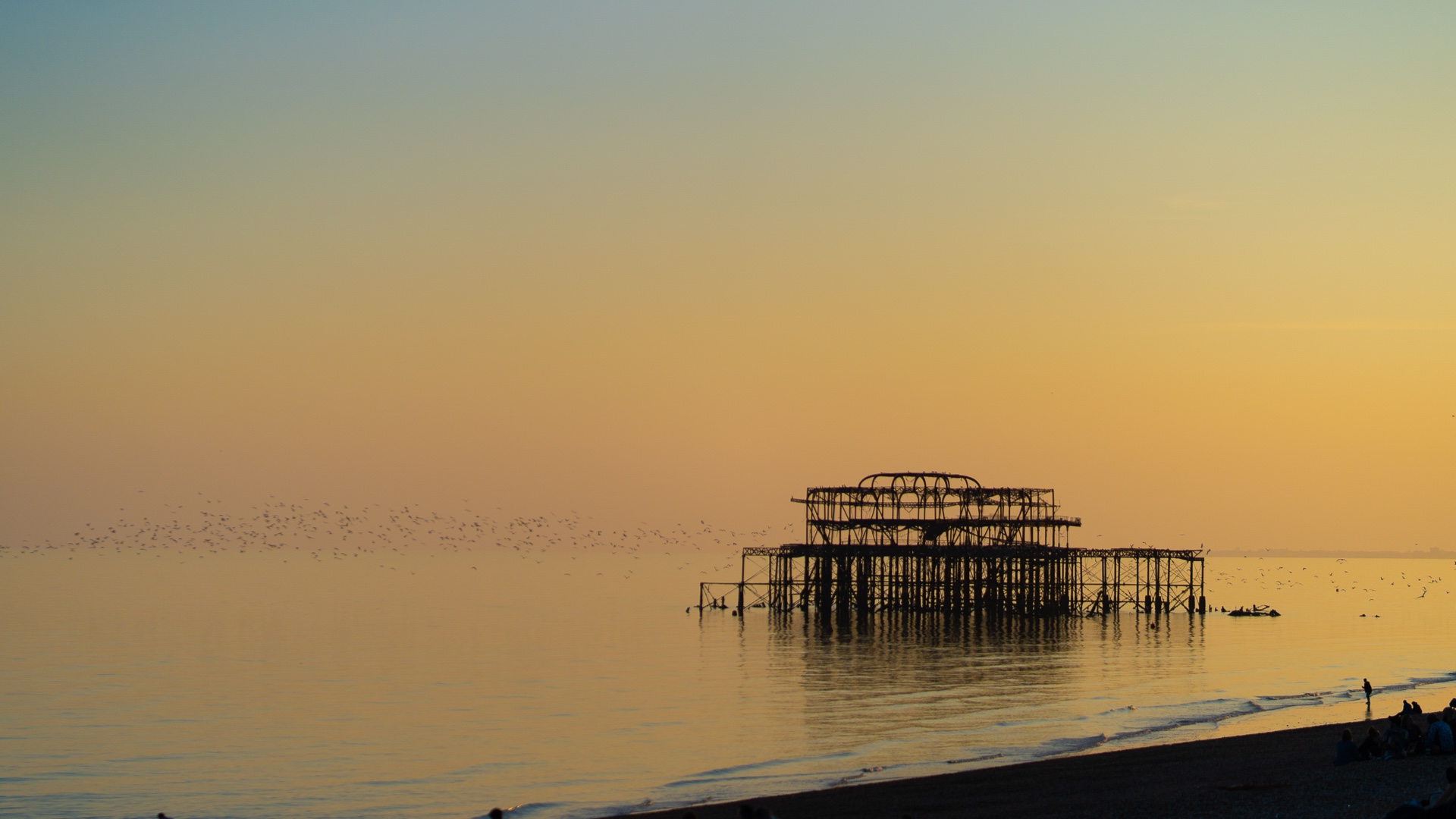 This year is The Great Escape’s 15th ‘Anniversary’. A great achievement for the foremost new music festival in the UK. After holding on to our anniversary tickets for two years, we are finally looking forward to enjoying a long weekend in glorious Brighton, discovering new music and jumping around venues. We plan on covering this year’s Great Escape in more detail than previous years. While our virtual 2020 Great Escape was fun, it in no way made up for missing the event and we want to make sure we get the most out of this year’s festival.

This year’s Great Escape is looking like it might be one of the Greatest Escapes. 120 new artists have just been announced, on top of the hundred previously and it is full of the bands who have started to make waves in the last two years. It looks like the two years absence has left everyone wanting to play.

As with most years, we plan to cover mainly new artists to us. With the odd artist who we have seen before. Looking through the lineup. There are fair few we have already seen and would recommend:

Top of the list would be Yard Act. I suspect they might play one of the BBC showcases and the bigger Beach or Dome venues. Unless we have photo pass this year, we will continue to avoid the Beach and Dome. You have to camp out at these venues for the big tickets. We would rather catch new unknown artists in smaller venues, than sit in these big venues for the big ticket artists. So we probably give them a miss. But if you are willing to stick to the big venues for most of the evening, Yard Act are a class act. The must see of this weekend.

We caught Illuminati Hotties twice at SXSW2019 and they were one of our highlights. Sarah Tudzin, the creative mind behind the band, produces perfect 3/4 minutes of infectious DIY pop rock. As they are over from the US. They are top of our list of must catch artists.

We have seen Sinead O’Brien many times. It would be easy to pigeon hole her as another ‘talky’ act. But with her beautiful Irish lilt, Sinead really is poetry with music. Definitely, worth catching.

There are quite a few acts we haven’t seen before who we want to catch. Friends in the US have been ranting about New York band Gustaf. So they are top of our list. They get mentioned in the same sentence as Bodega. That is not a bad thing!

We love the Goa Express’s output so far and were disappointed when they cancelled their February tour. They will be near the top of our acts to catch. But there are some others that peak our interest such as Vlure, English Teacher, Beach Lab, Baby Queen and Sprints, who we have been hearing very positive noises about.