I don’t mind Suede. They’ve written some great songs but I do find their music a bit sammy. So I hadn’t intended going to this gig. But when I heard that British Sea Power were playing support, it seemed like a no-brainer and overall the gig was good. Unfortunately, the organisation of this gig was awful.

The gig was part of ‘Live By the Lake’ series at Kenwood House. With only three acts and doors opening late afternoon, everyone expected a decent length set from BSP. Instead, the organisers decided that Teleman should have 20 minutes, British Sea Power 30, and Suede about 1 hour 20 minutes, with an early 10:30 curfew. Frankly the timings were disgusting for such an expensive ticket especially when they had the freedom to start the music early. They were also charging £10 more to enter the enclosure nearest the stage. Something I also think is wrong. At £38 (with booking fee) and with such poor timings, it was poor value, but charging nearly £50 for such a short gig was frankly extortionate.

But how were BSP and Suede? Despite their shortened sets, both bands put in great performances. Unfortunately, BSP’s set just too short. A great pity when they could have easily done a longer set. 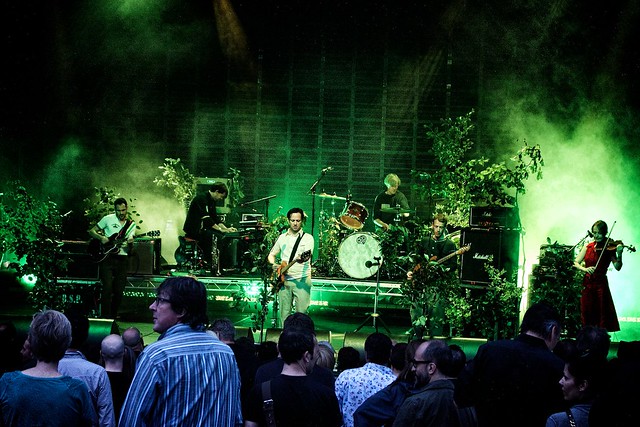 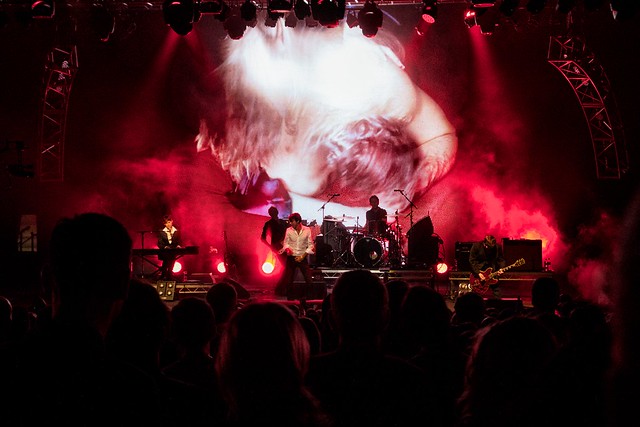