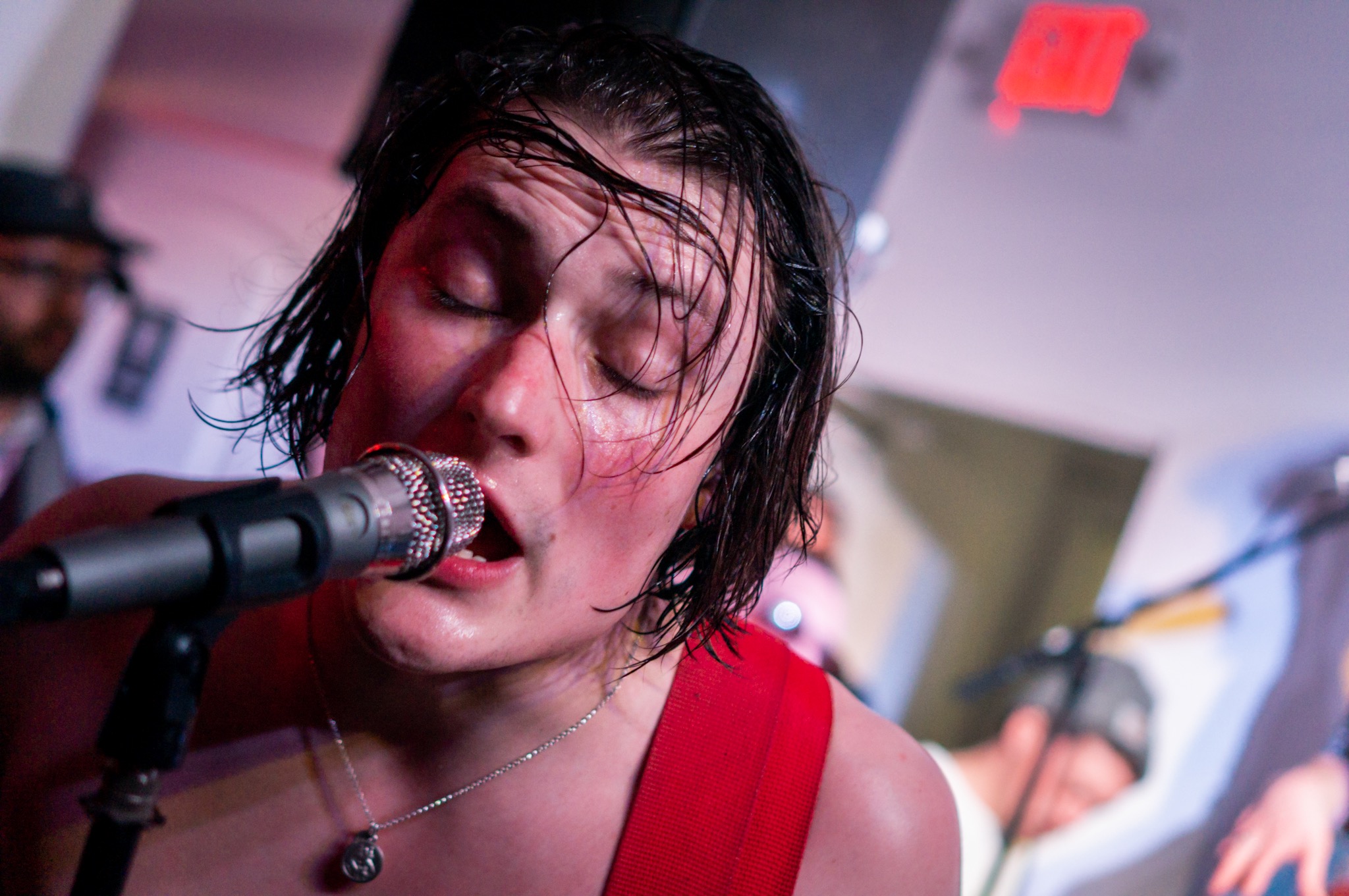 September didn’t pan out the way I expected. I seriously damaged my arm which meant I couldn’t drive for three weeks. Plus at the beginning of September I heard stories of inflections at some smaller venues where there was a mix of young and old. London venues tend to have an older crowd. But it’s pretty much the mix of my local venues which also suffer from having no fresh air mixed air conditioning. I had planned to go to several of the Horn gigs and two at Club 85. Some were actually cancelled in the end. But I decided to give the rest a miss.

I’m not too fused about October Drift musically. But they do put on a good show.

A much underrated band. Excellent live. I think I will mask up, and chance this gig

Playing indie folk wth haunting melodies. I’m not use if their music will translate to live. But worth giving them a try. I think this is a rescheduled gig from last year.I’m sure I planned to see this band at the Horn before lockdown.

Infectious indie pop band that have been on several one to watch’ lists. Their recent ‘After Party’ EP was great.

April and May Hertfordshire Gig Guide