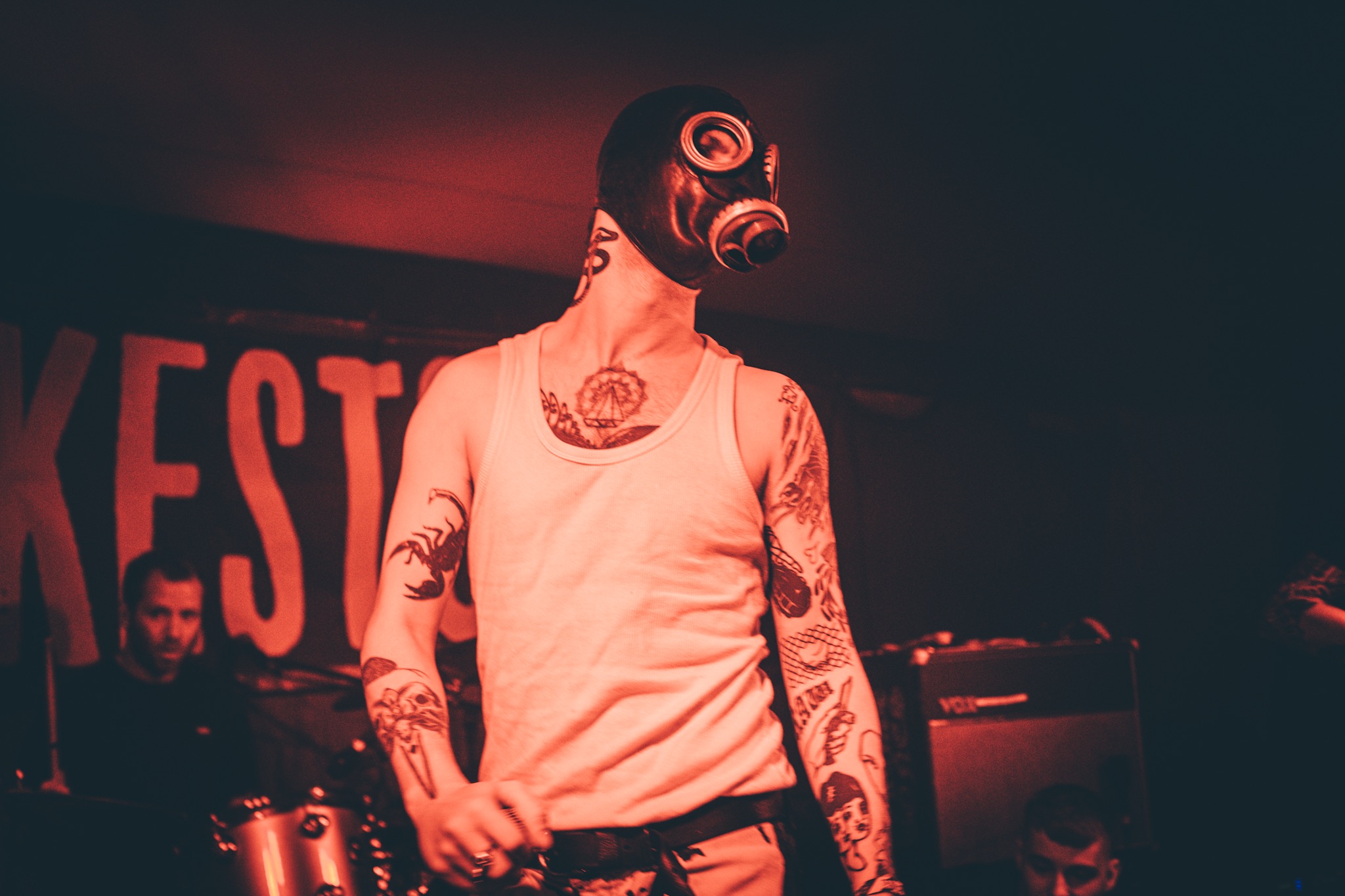 It’s August already and zero gigs for me. I really didn’t expect to still be in this position. But numbers aren’t great and sadly neither the government or venues have opted to follow the advice of scientists and mandate masks and/or vaccine passports and pre-gig tests. With the ONS saying numbers are still rising and the official figures poor but improving slightly, I’m still sitting on the fence as to when to return. I had originally said September, so I haven’t bought any tickets anyway. But I had originally planned to wait until after the original June opening and bring it forward. In all honesty, I had expected to be back gigging by now. But with the later opening and current high case numbers. It’s still looking like September for me.

This is going to be a great evening of music at the Horn. Two bands with a good reputation for live performances. Strange Bones and Calva Louise have toured together and collaborated on the single ‘Nine Lives’. So it was no surprise to see Calva Louise being added as support.

I haven’t seen Calva Louise for several years. I think the last time was not long after they change their name from Mystified. They were good with a kind of alt-psych sound. I think their sound has shifted to be more direct and punky since I last saw them. But there’s still some psych inflections in some of their guitars

Strange Bones played the Horn in 2019 and are an explosive, excellent live band. Strange Bones are one of those bands who seem to write ‘live songs’. Songs that are best experienced at one of their shows. It’s unusual for them not to end up crowd surfing or performing from amongst the crowd. Probably not the best show if you want to keep social distancing. But if you want to go back to gigging with a bang. This band will help you remember what it is you’ve missed.

As part of the National Lottery’s scheme to kickstart the return to live music. The Horn have one of their Revive shows. I don’t know anything about Bob Vyllan and Zand. But Witch Fever are worth catching.

Local band evening. I’ve seen Wiink and Ramona Marx previously at the Horn. Should be a decent evening.

A music festival for people who want to experience the music of their youth. Unusually, there’s no new music at this festival. No second stage with some new bands to tempt the Radio 2/6 audiences. The festival features a whole host of bands form the 80s, with a few select 70s and 90s bands thrown in. Bands include Boomtown Rats, Sham 69, Neville Staple, Happy Mondays, The Selector, Bad Manners and Big Country. As you can see from the lineup, it’s an entirely male lineup. With all the complaints about representation in lineups, it’s difficult for ‘classics’ festivals to curate a balanced lineup. So maybe they’re exempt. But a second stage with some new bands might have helped.

There’s probably a band on this list you’ve got on your ‘must see at some point’ list. So this might be your chance to catch them.

You know if this is your thing or not. It’s not mine.

90s band famous for ‘Female of the Species’ come to the Horn. I was still in my grunge phase and they kinds of passed me by. Have to admit, I don’t really remember them beyond their admittedly very catchy hit.

Another ‘classics’ festival featuring a pretty much entirely male lineup that’s taking place in Little Hadam. Featuring Adam Ant, Happy Mondays, Ash, Cast, Futureheads, Alabama 3, Wedding Present. There doesn’t appear to be any new or local bands. Really poor showing. There’s loads of local bands who would have been happy to play to this audience.

Already sold out. One for those that still hang on to mod culture and like a bit of Oasis. Surprised it’s sold out. The stuff I’e heard is Poundland Oasis crossed with the Streets. But then I think the same of bands like the Rifles who have a strong dedicated mod following. If you’re a Rifles fan. Go along. You’ll probably love them.

A relatively cheap three day festival in the village of Codicote featuring Kim Wilde and Neville Staple and Marthagun, alongside a host of local bands.

April and May Hertfordshire Gig Guide