Bo Ningen at the Horn

I’ve not been to the Horn in St Albans for several years. But with one of my favourite support bands, Bo Ningen, a Japanese psychedelic rock band, starting their first headline tour there, it was time to revisit the venue.

I’m a big fan of Bo Ningen. I first saw them at Sing Ye From The Hillsides II, British Sea Power’s mini festival held at Tan Hill Inn, the highest pub in the UK. I think Tan Hill was one of their first UK gigs and it was a surprise to see four quiet Japanese kids transform on stage into a mad (in a good way) psychedelic heavy rock outfit. I frankly hadn’t a clue what they were singing about, but I liked it. Since then, I’ve seen them support BSP several times and each time was very enjoyable.

Tonight, they brought their brand of rock to sleepy St Albans. With three local support bands, a large proportion of the audience were there to see their friends play. (The highlight was Dark Stares). But there was still a healthy number who stuck around for Bo Ningen’s set.

As always their set was energy packed and designed to bludgeon everyone into submission. To be honest, although their set was riotous, I’m not sure if it was as strong as some of the support slots I’ve seen. Maybe they were aware that would have to repeat their set 20 more times across the country, or maybe because some of the songs had never been played before, it seemed to be a slightly subdued performance from the guys. But no one else seemed to notice and most seemed to enjoy their performance. I noticed several other people grinning away at Bo Ningen’s antics, so it definitely wasn’t a bad performance. 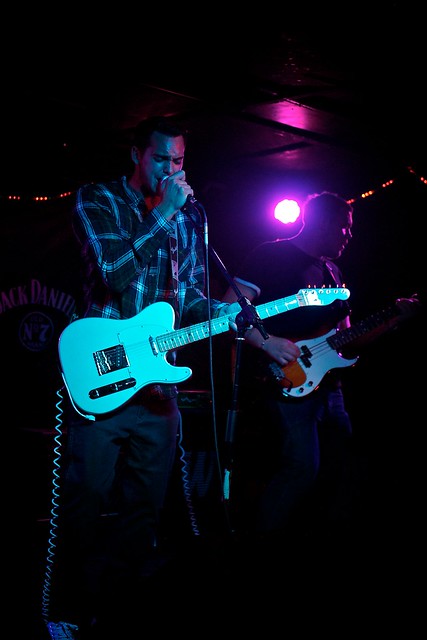 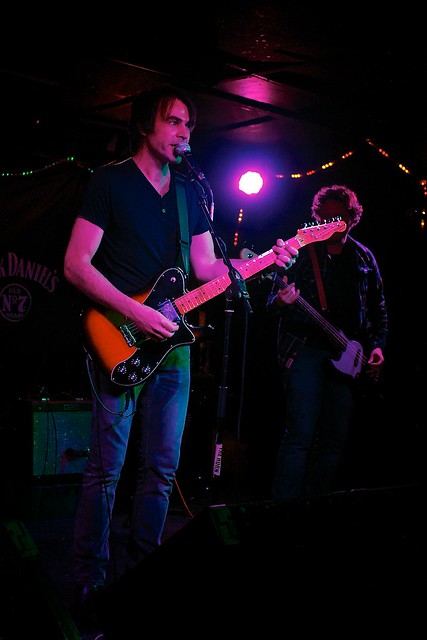 The AutumnKind, at times a Paul Weller sounding support for Bo Ningen 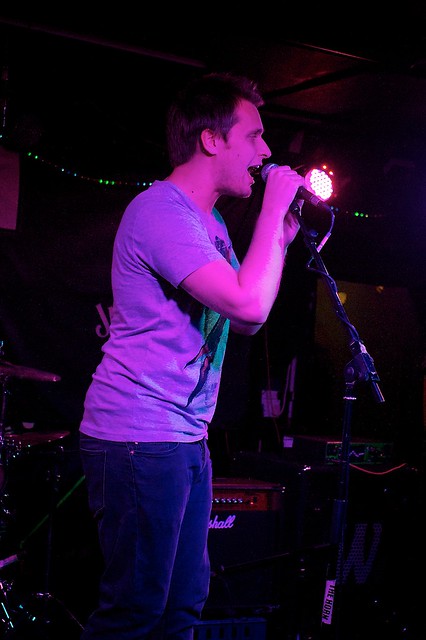 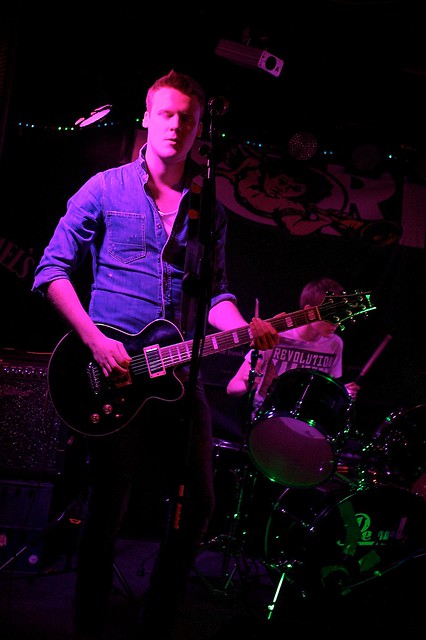 A Josh Homme tribute act? At times Dark Stares did have a ‘QOTSA’ & ‘TCV’ vibe. 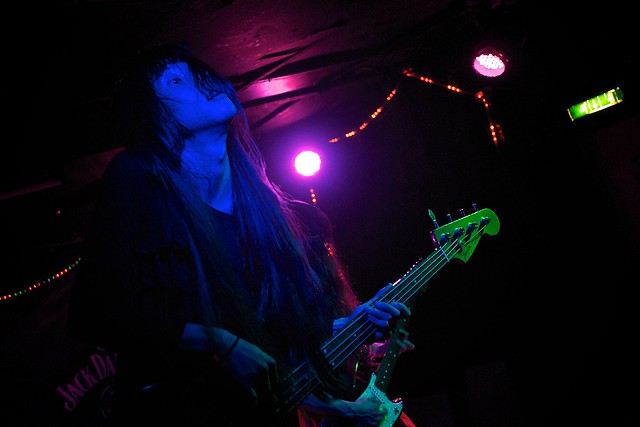 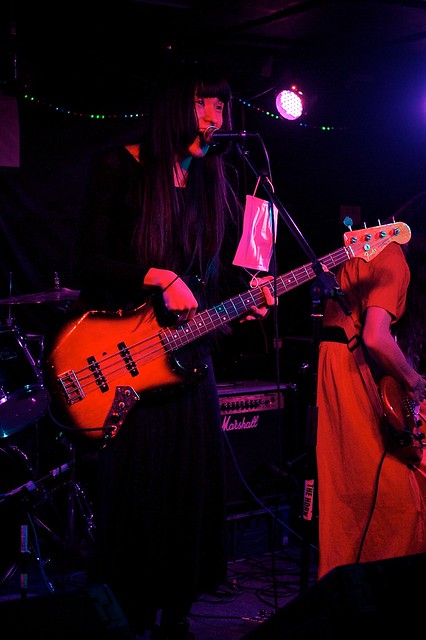