Fortuna Pop’s Winter Sprinters are a great way to start the year. They usually feature bands off their label so generally have pretty decent line-ups. This year was no exception. Sadly, with the imminent demise of the Fortuna Pop! label, it’s also the last Winter Sprinter.

The first evening’s line-up was known to me. Girl Ray opened the evening. They’re pleasant, but don’t do much for me. They were then followed by the excellent Wharves who played a few new songs. Closing the evening were Ultimate Painting. I’d seen them a few times and have their first two albums. They’re formed out of Mazes and Veronica Falls and seem heavily influenced by the Velvet Underground’s third album. You know the relaxed, stoner VU album.

The second evening was more of an unknown for me. The headline act, Martha are brilliant. They’re fun, engage with the audience, and they have lyrics that are about things that matter to them. I find them refreshing amongst the sea of indie bands with little to say. Tonight was no exception, with a well observed comment on how supermarkets create beautifully crafted adverts celebrating the family at Christmas, despite the fact that their staff were all having to work Boxing Day. Their set was a brilliant start to the year.

The other two bands were also enjoyable. The first band, Average Sex were engaging. Initially I wasn’t too keen on Radiator Hospital. Their first song was just didn’t work for me. But after that was out of the way. (Or I adjusted to them) They settled down into some mighty fine DIY indie and were thoroughly enjoyable. 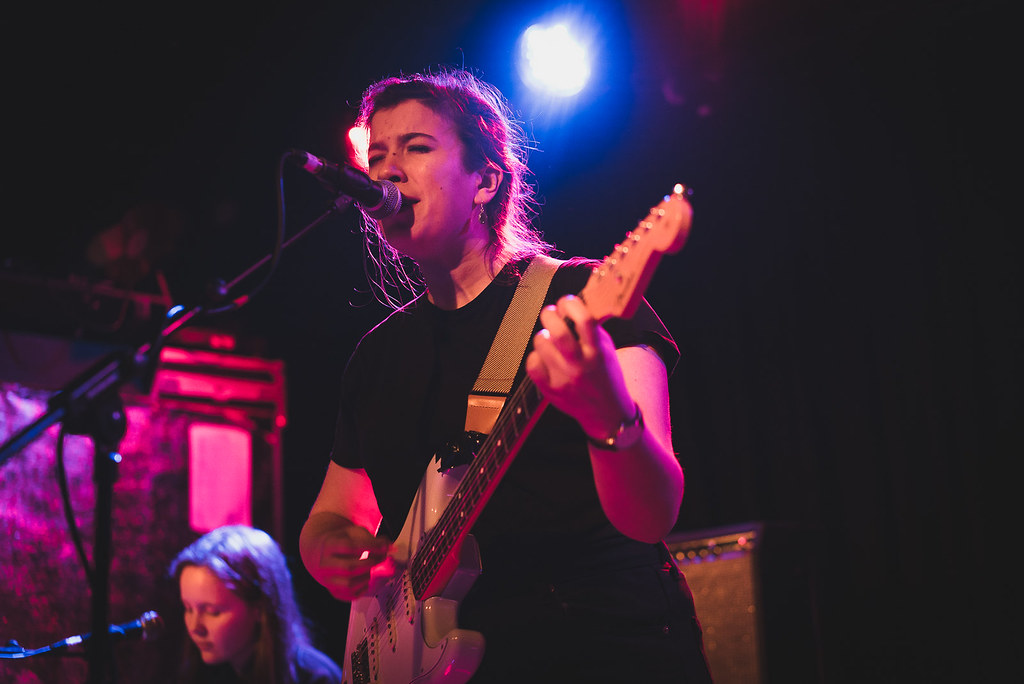 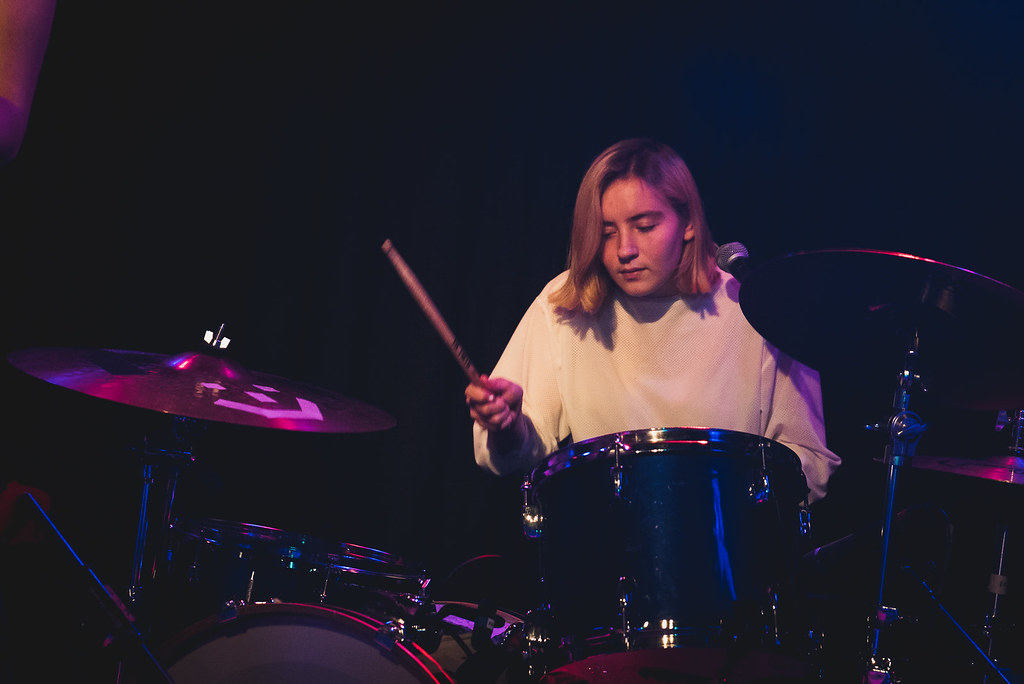 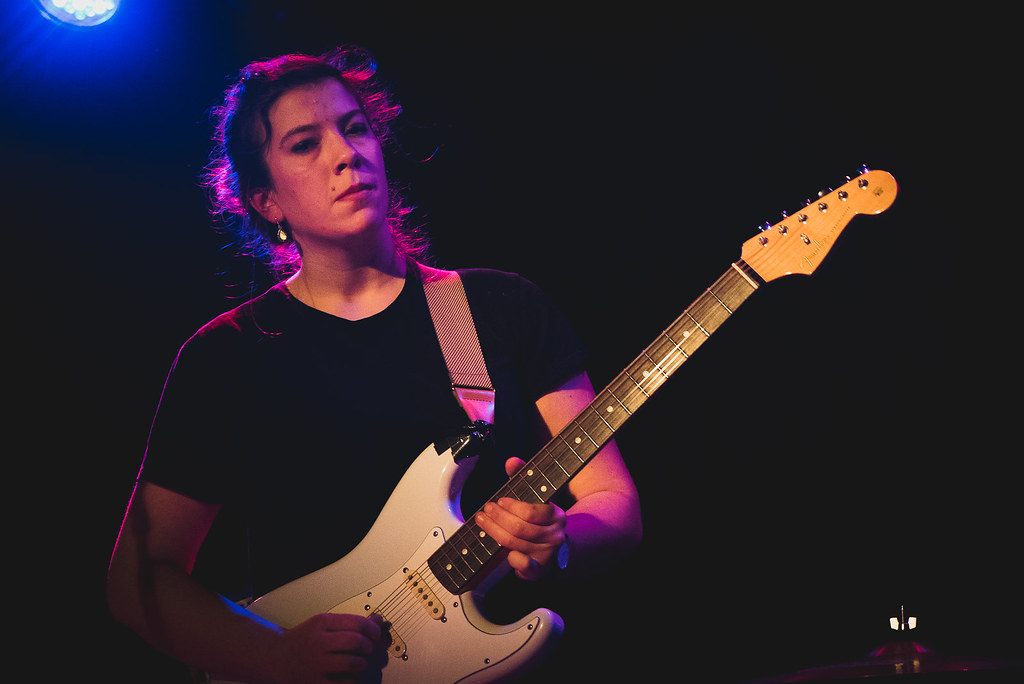 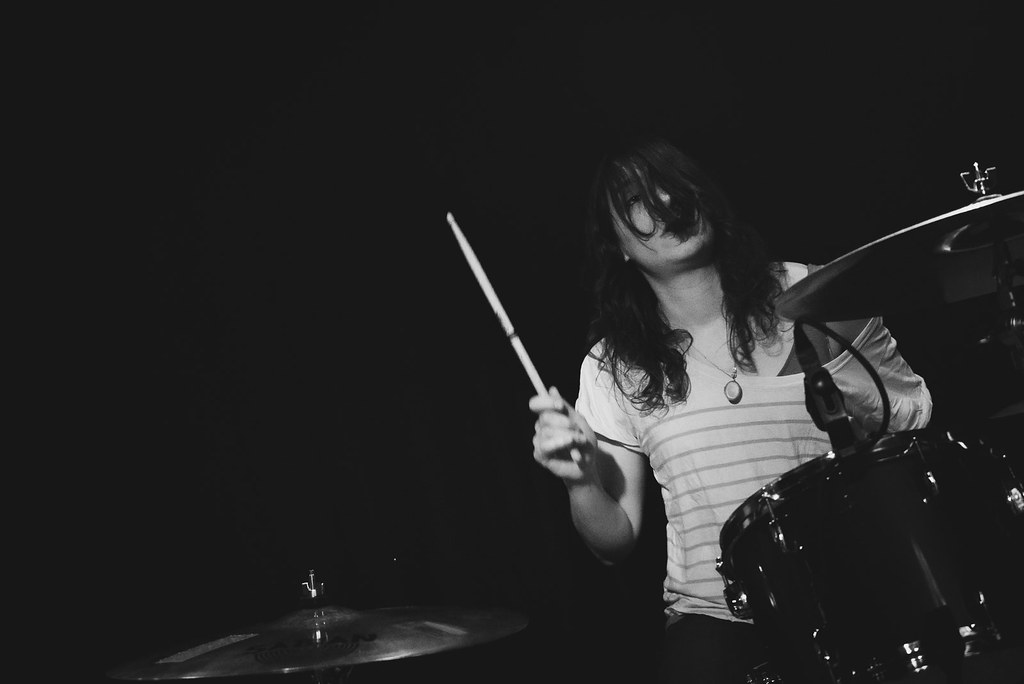 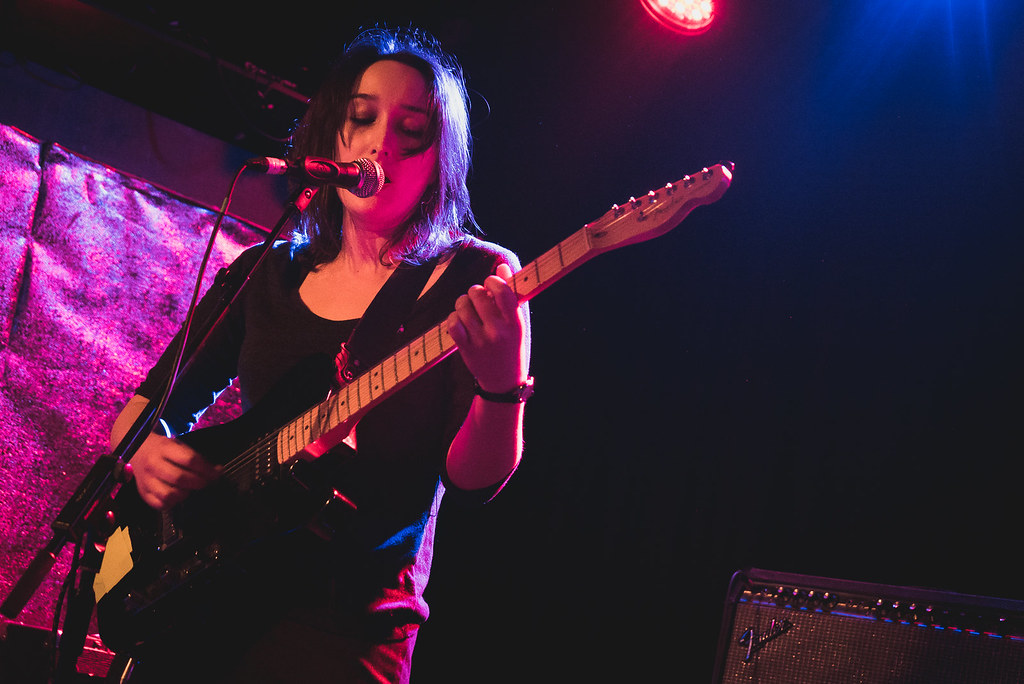 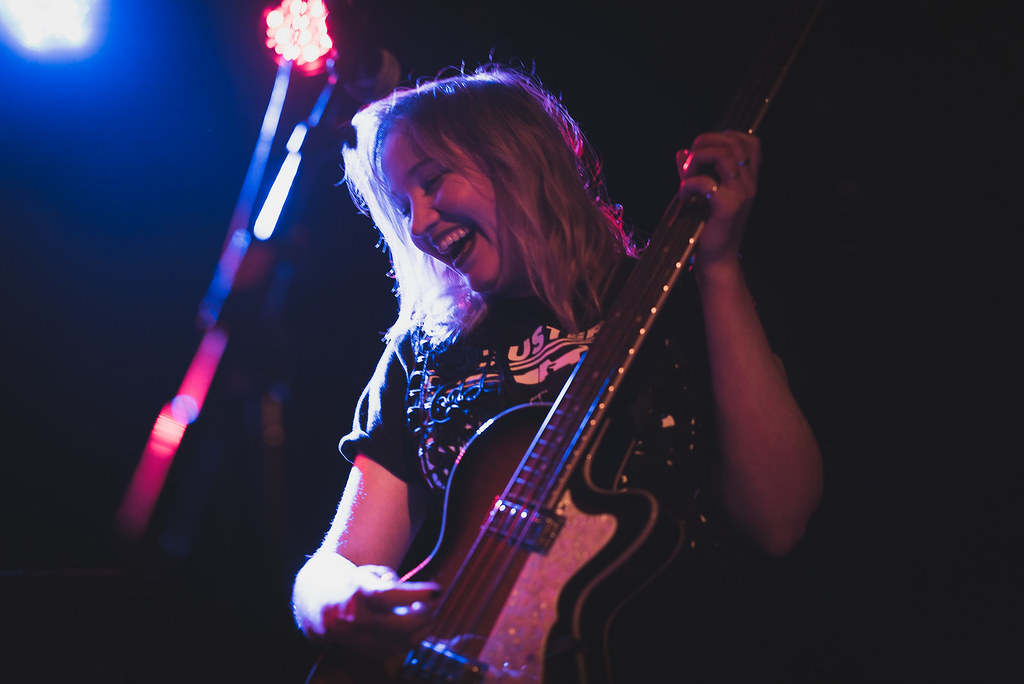 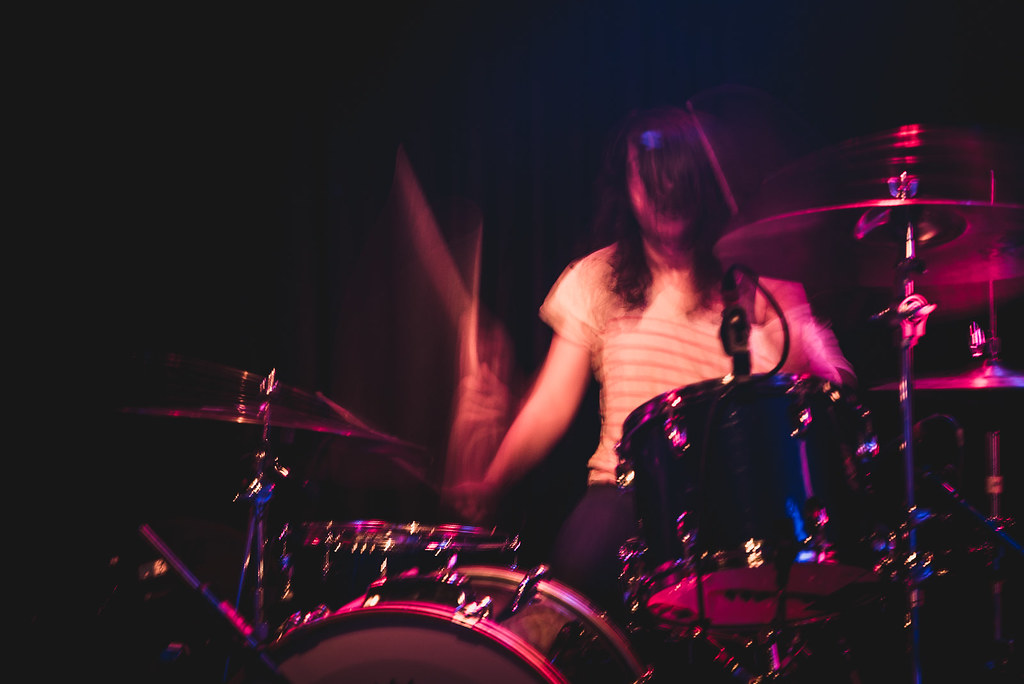 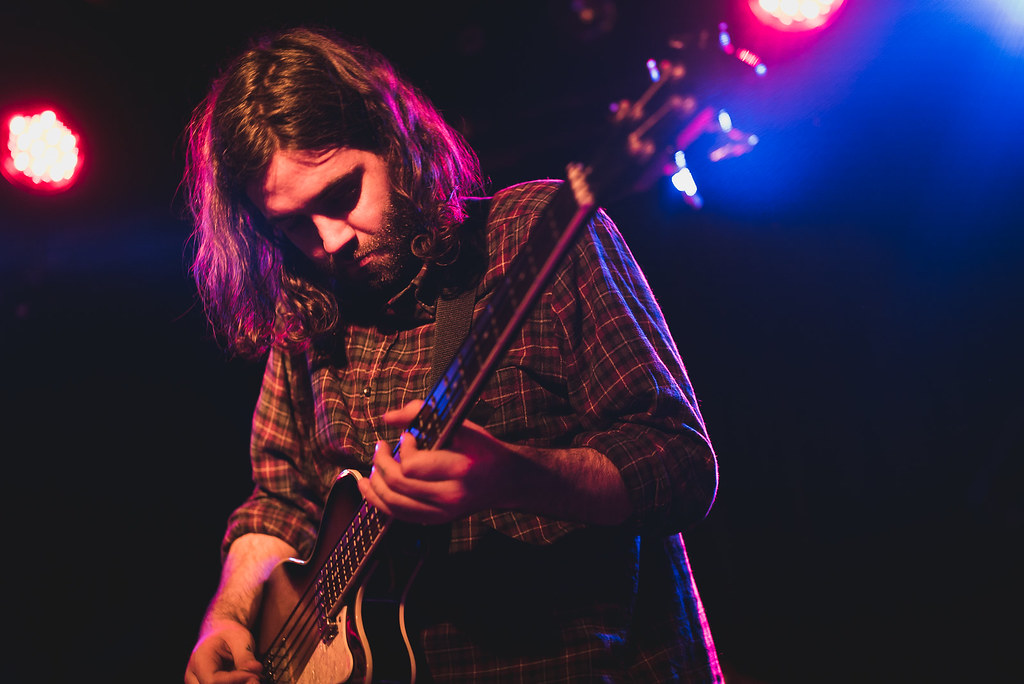 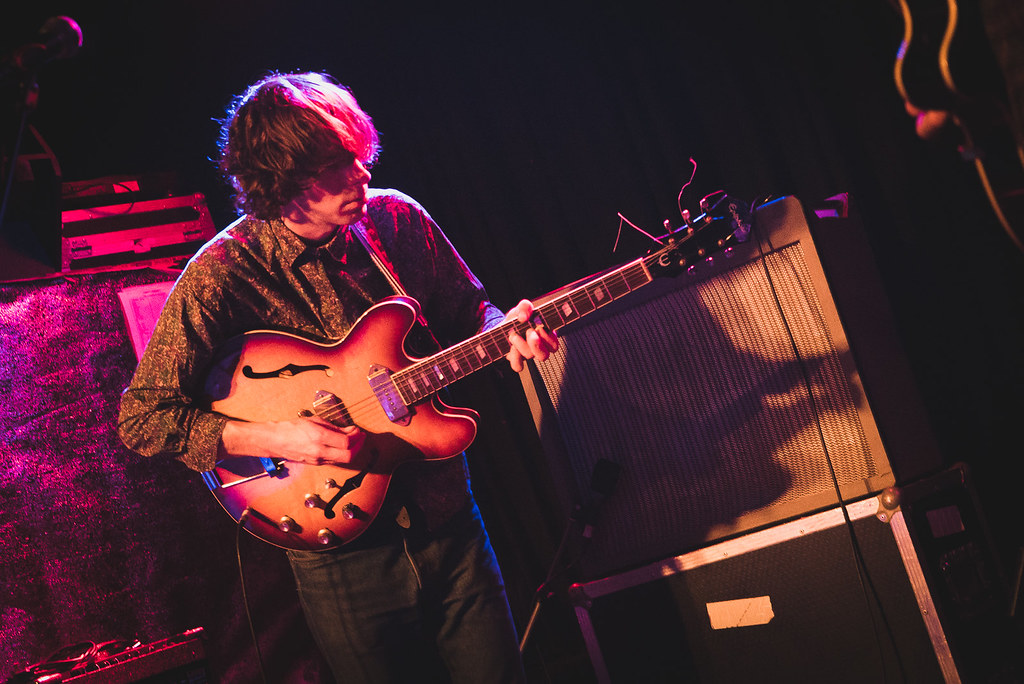 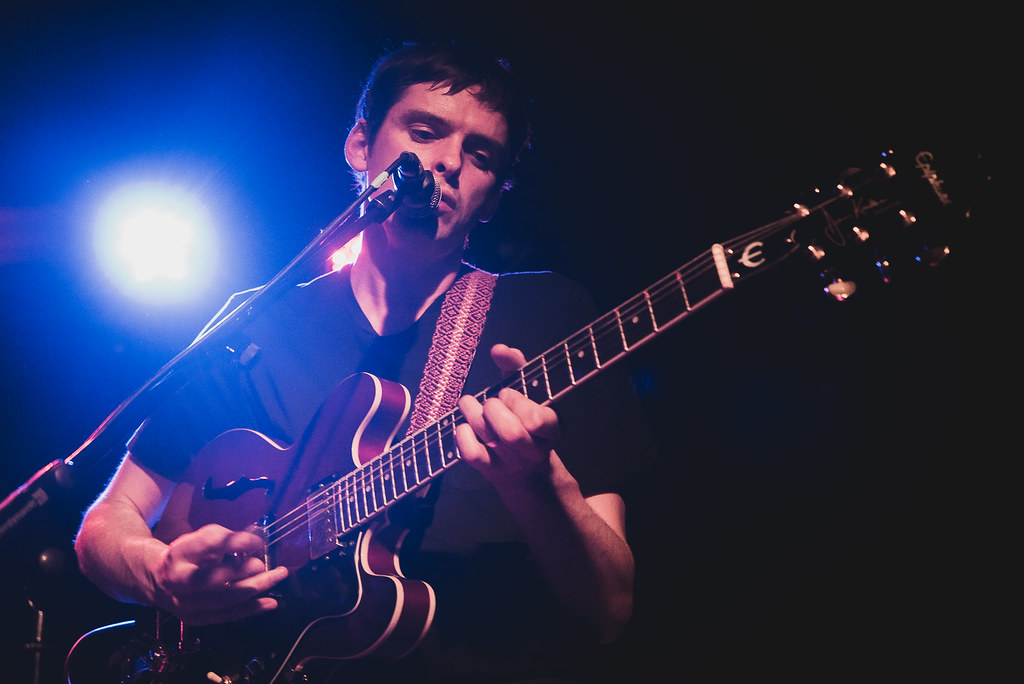 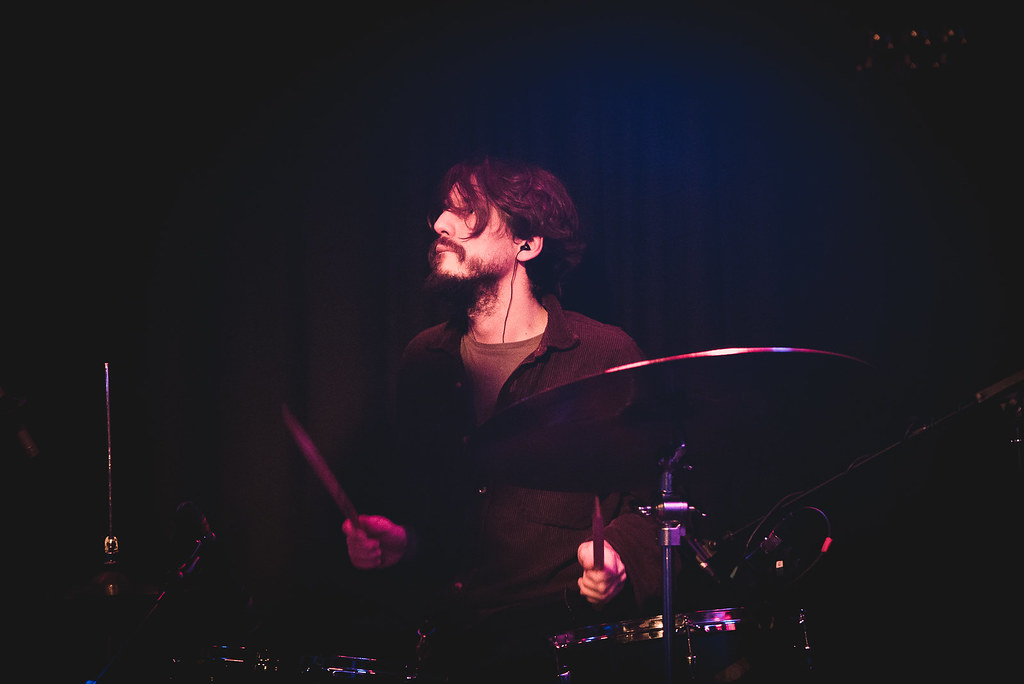 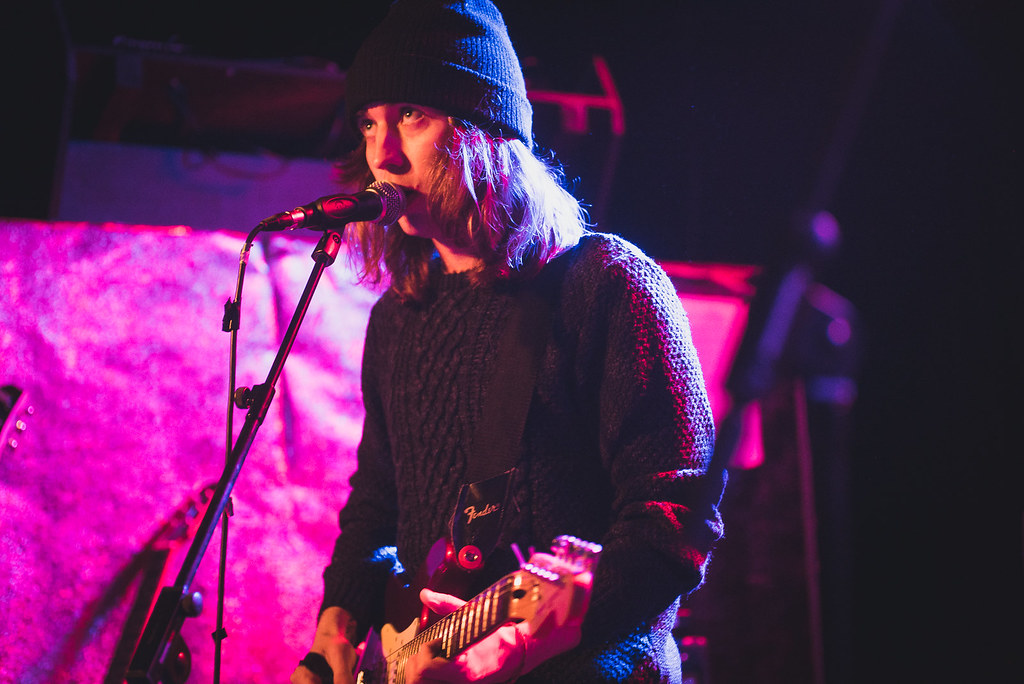 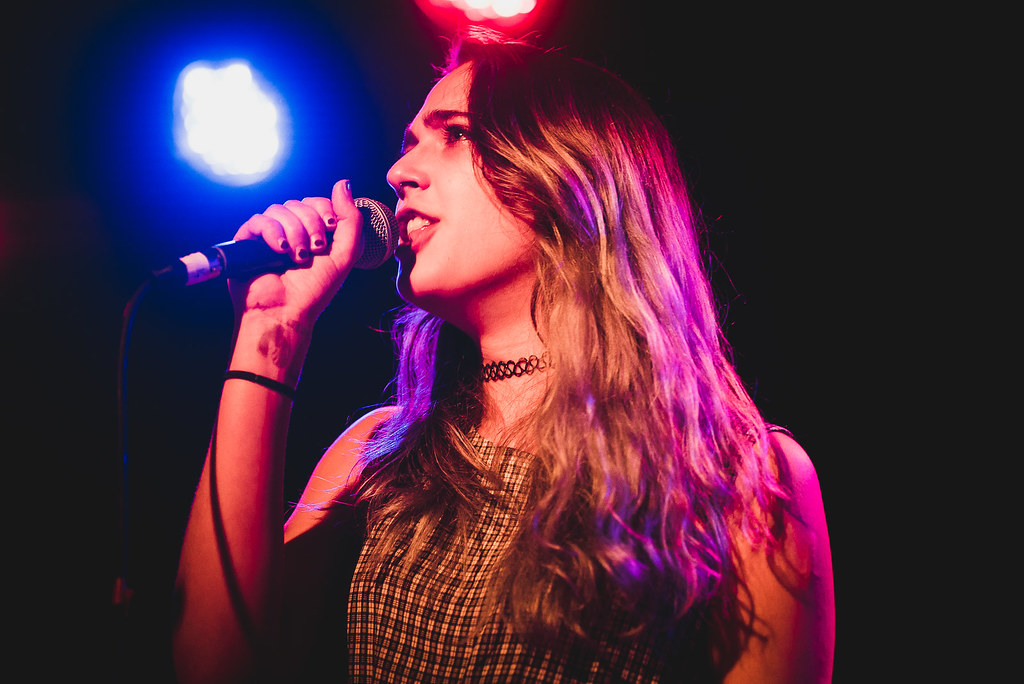 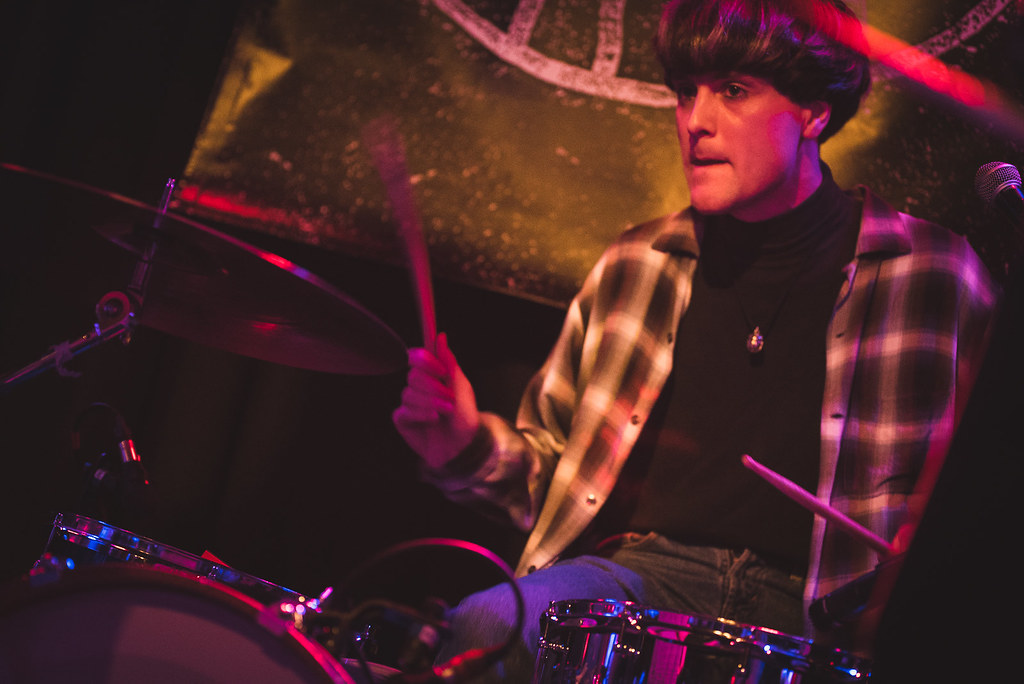 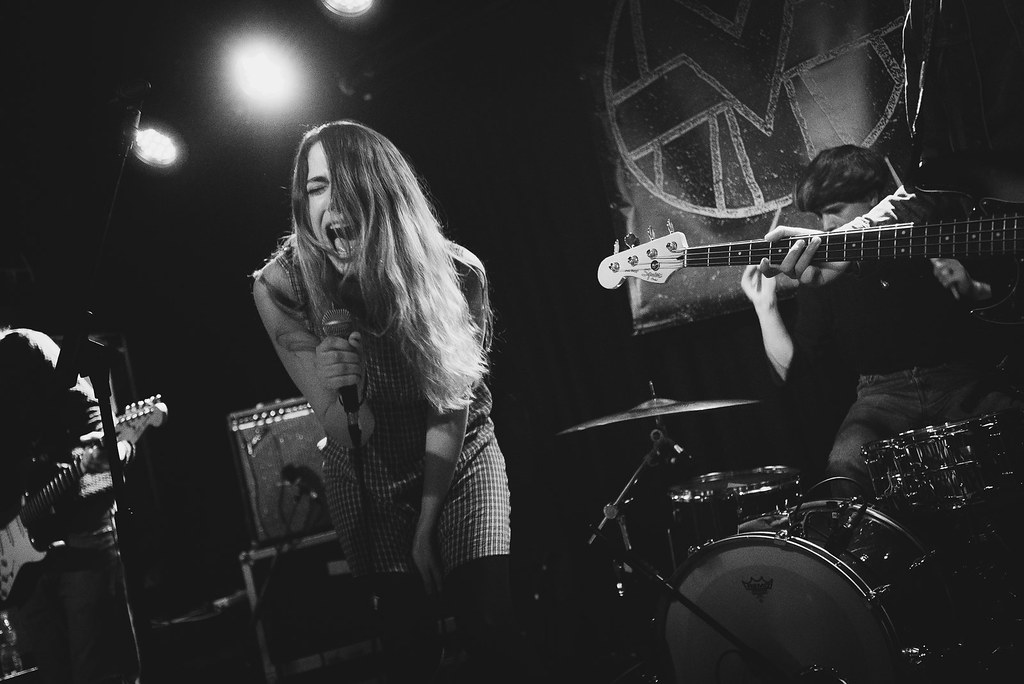 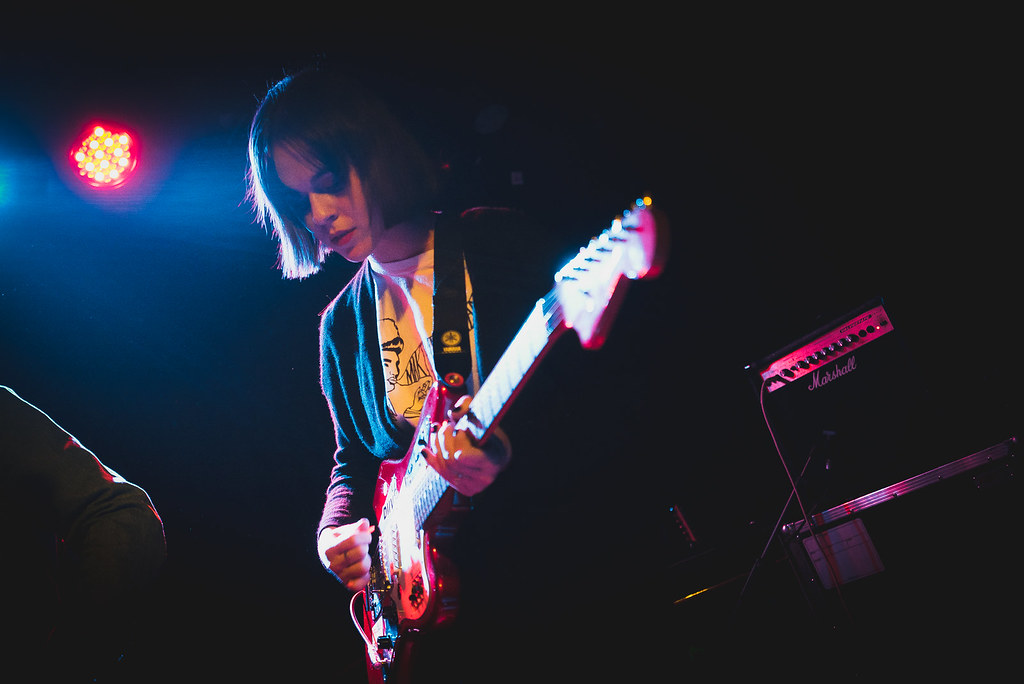 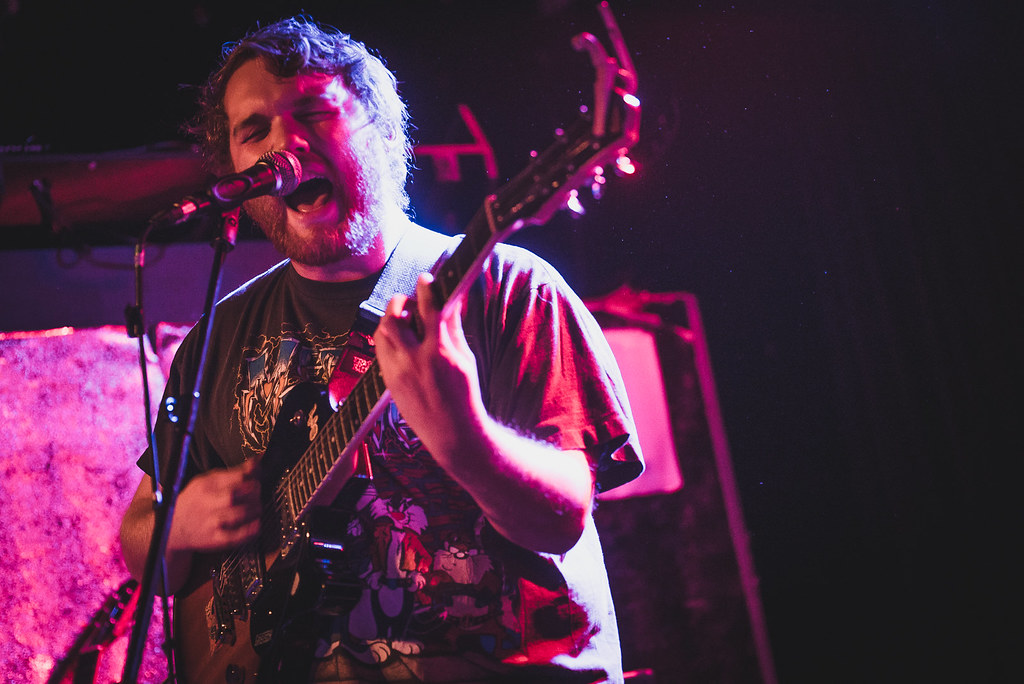 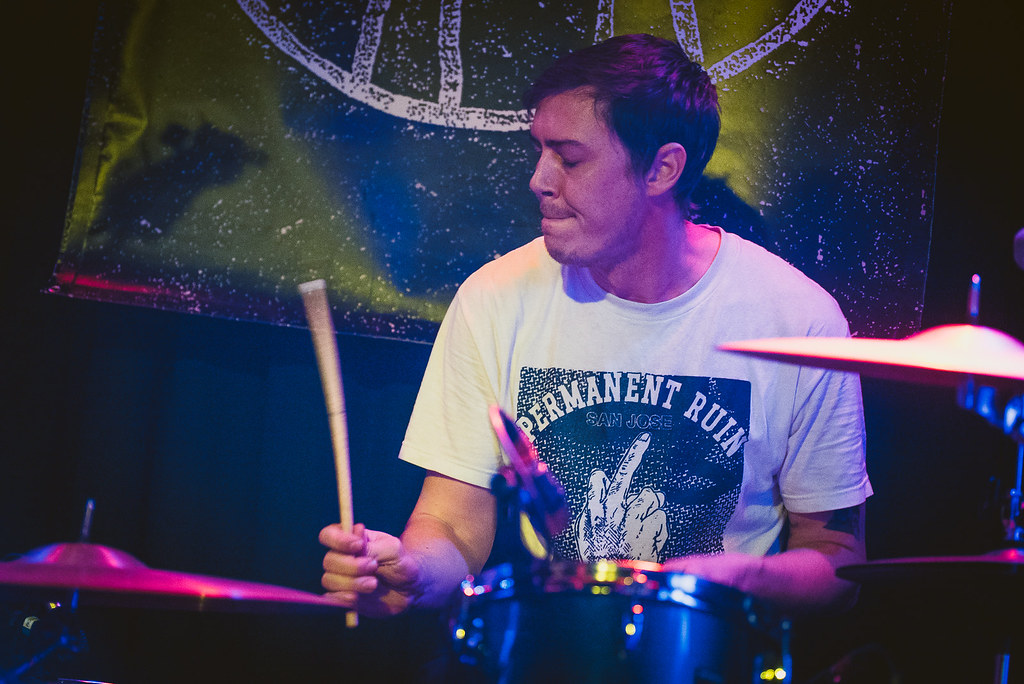 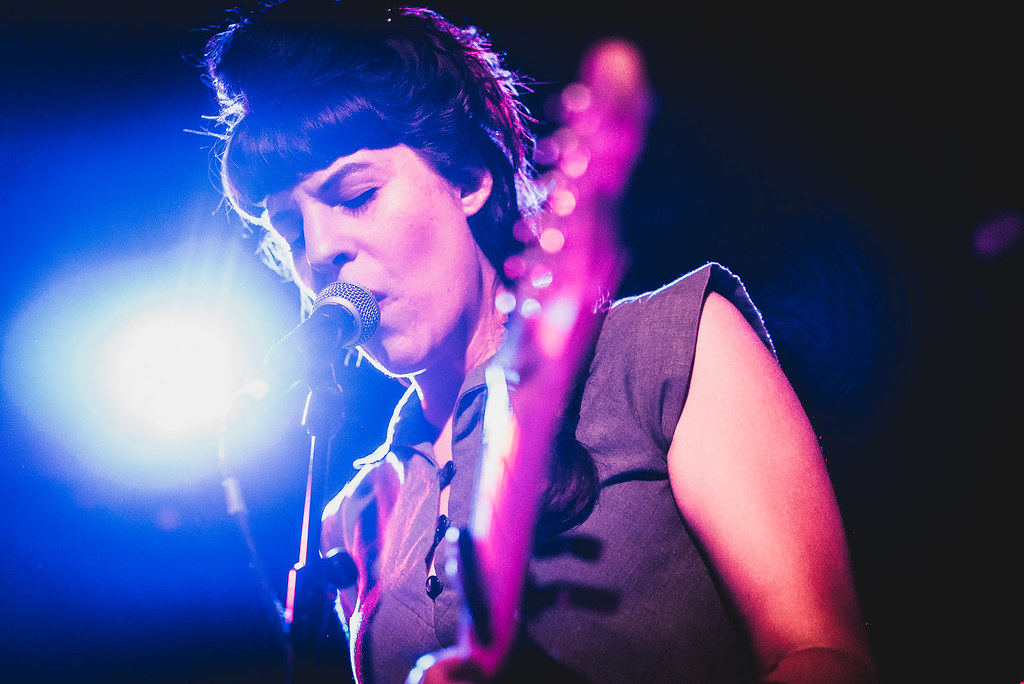 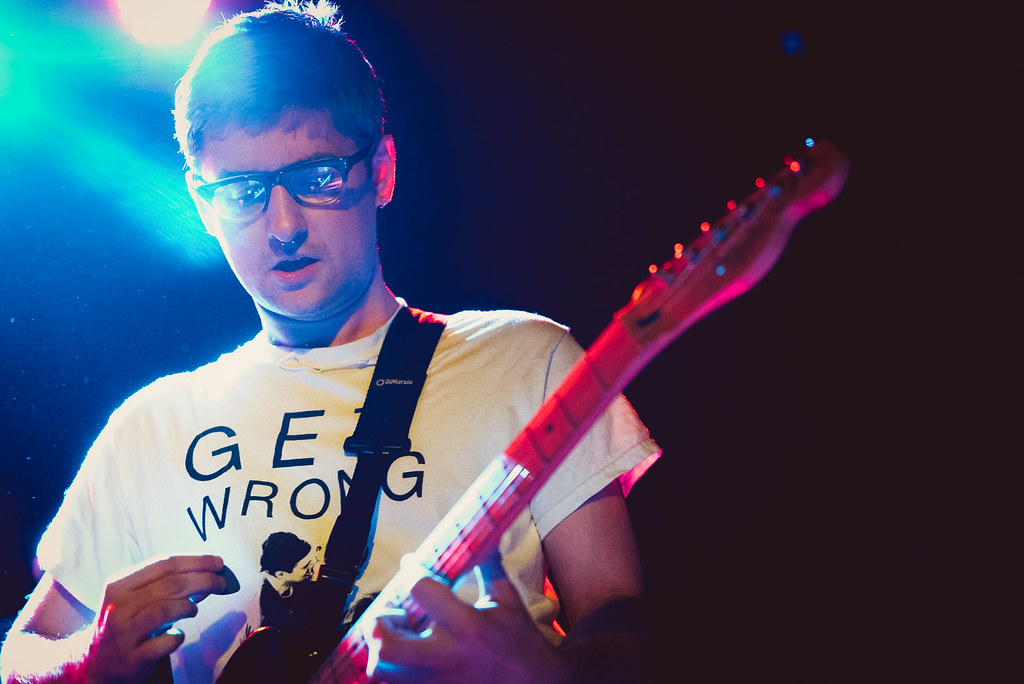 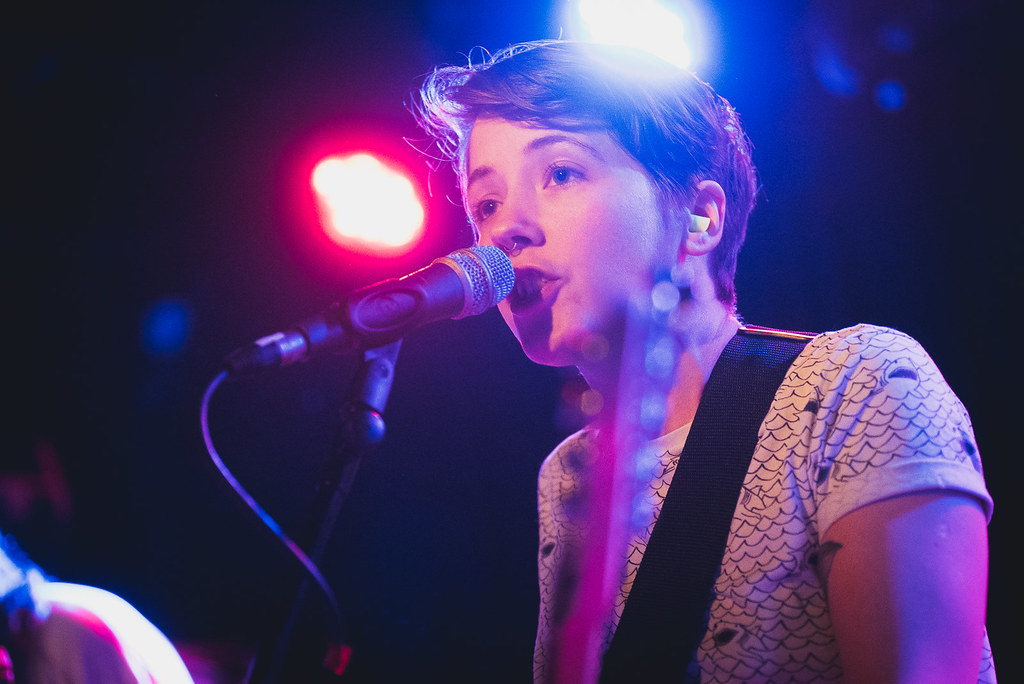 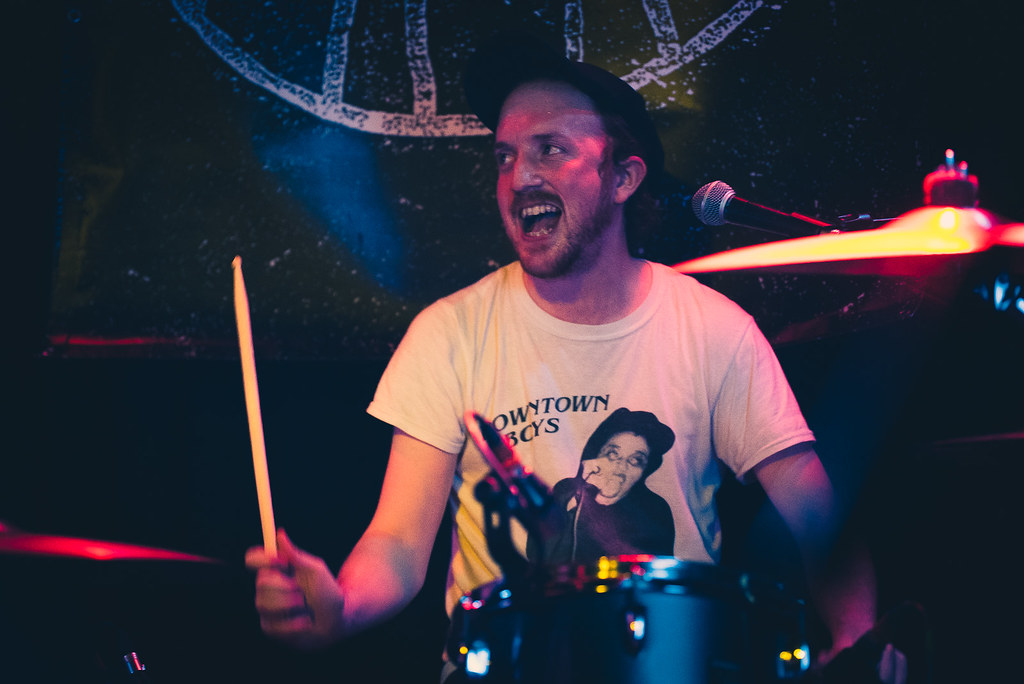 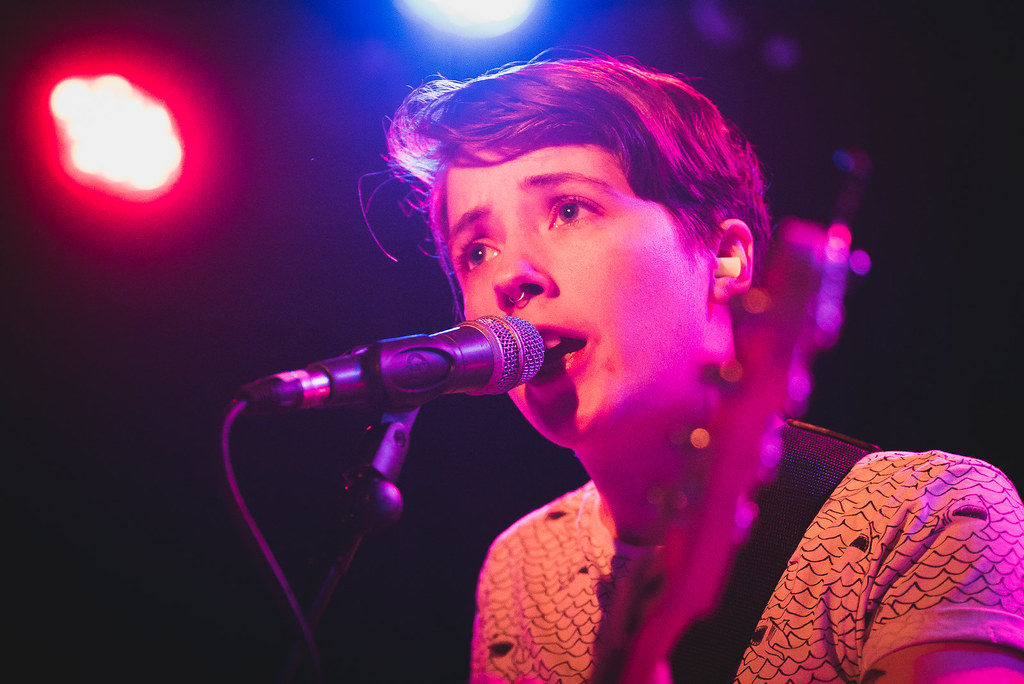 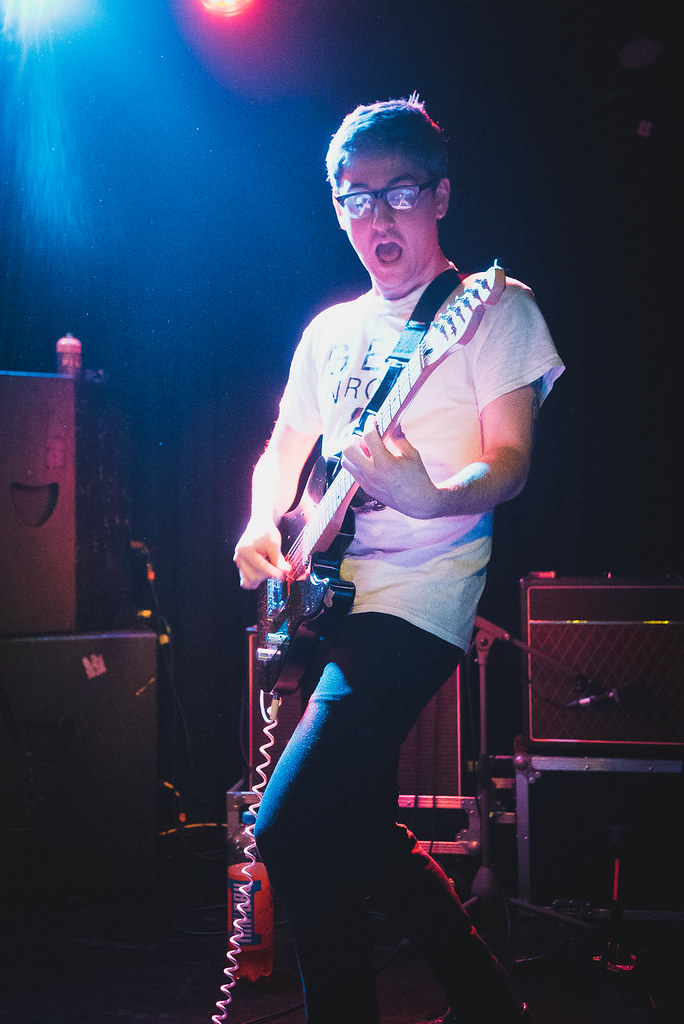