Almost four years to the day after the Civil Wars split after Roundhouse gig, John Paul White returned for his first solo tour.

While we can all speculate what happened during that tour. There is no denying that at their peak, the Civil Wars created some fantastic evenings. Oddly, I said at the time that the Roundhouse gig wasn’t one of them. The tension was clear to those who’d seen them before. There both were going through the motions.

After the split. I think we can see the different attitudes. John Paul disappeared home keeping himself to himself.  Joy on the other hand seemed to be set on singing anything. Gone were the expertly crafted tunes for mainstream pop. So it was good to see John Paul finally return with material that wears its heart on its sleeve.

Tonight’s gig at Bush Hall had a lot of the passion, emotion and dry wit I remember from the earlier Civil Wars gigs. Simple wellwritten songs full of emotion. It was great to have him back. 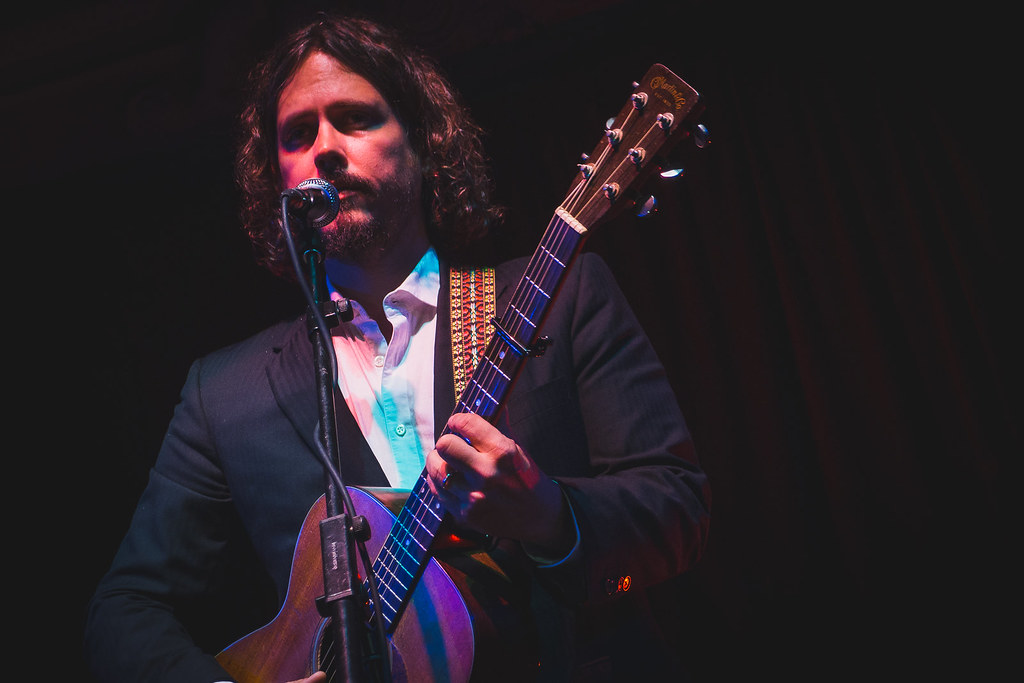