I’d spent the afternoon at a fascinating BBC Proms at the Roundhouse inside the Ron Arad 360 display with an excellent varied set of modern classical music, including my personal favourite Ligeti. Each piece accompanied by visual projected on the inside of the 360 installation. This was easily my favourite Prom of the season. 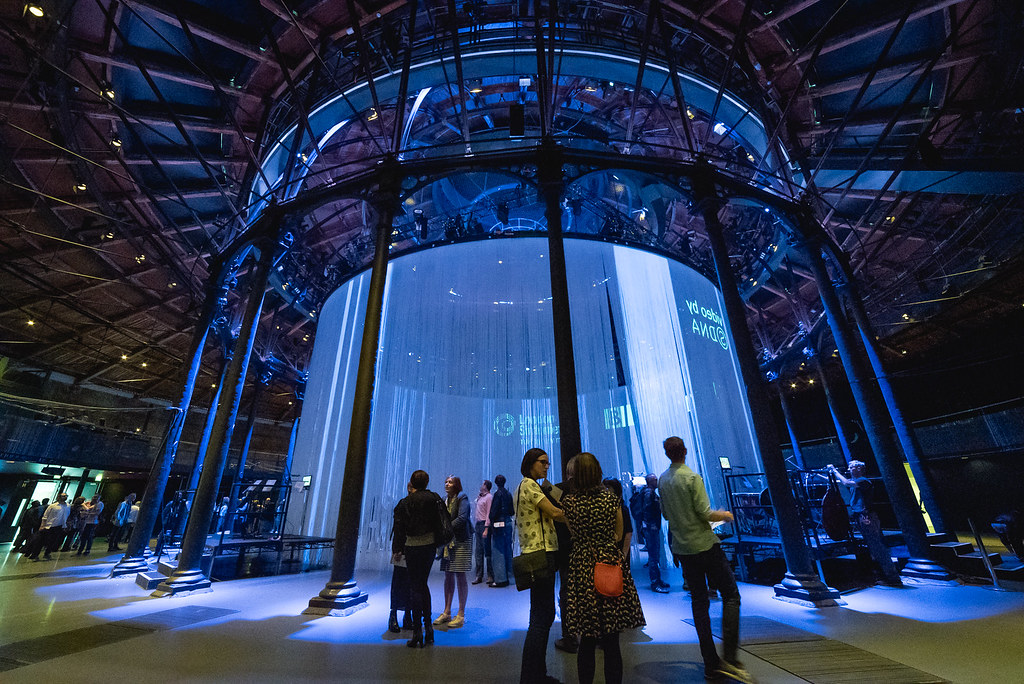 Afterwards I decided to stick around. In the evenings as part of the ‘Camden Beach’ installed on the Roundhouse roof there were a series of free ‘Roundhouse Rising’ gigs. Evenings of new music played in the small space next to the beach inside the Roundhouse. Luckily, it was inside, because it was pouring with rain. This unfortunately meant few people had decide to stay away so there wasn’t much of a crowd to watch the bands play.

First up was Kurt. I’m afraid they did nothing for me. 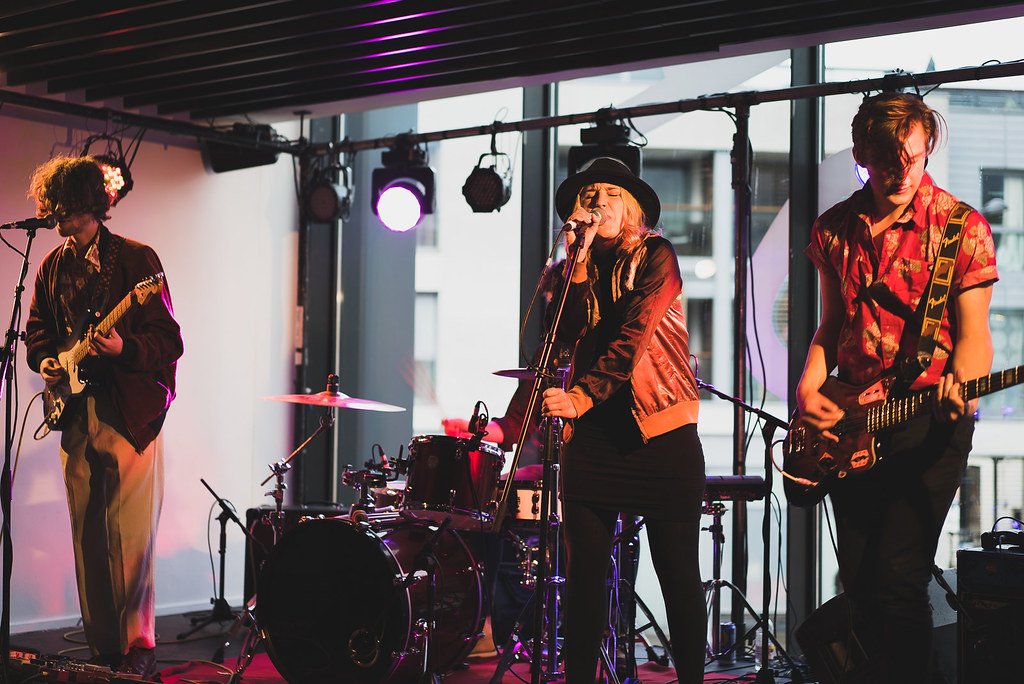 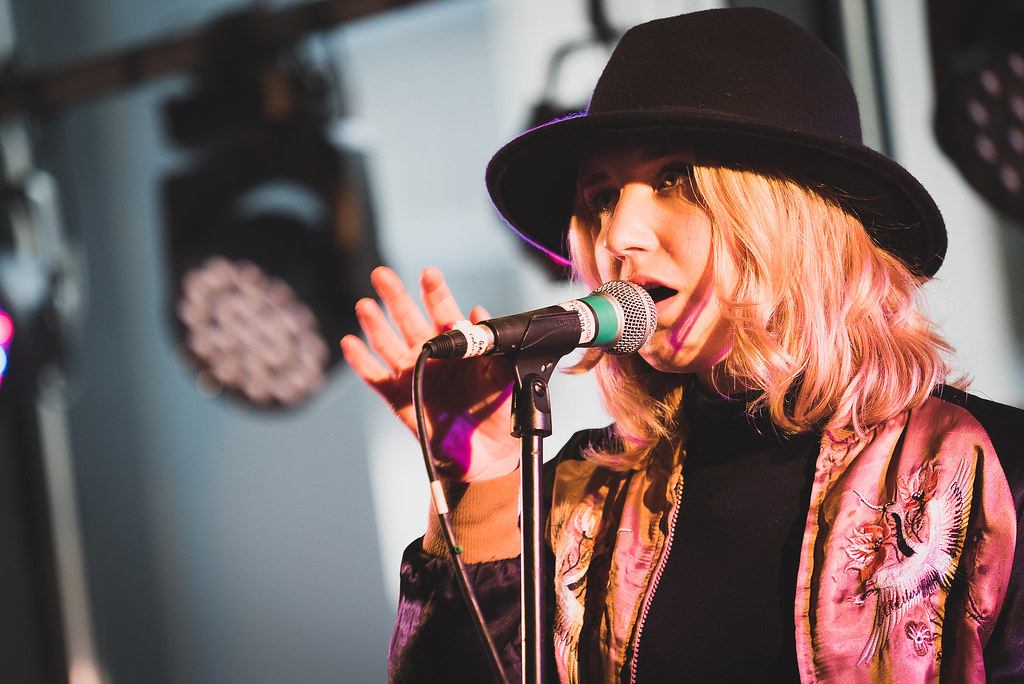 Next up was Calva Louise. This was actually the band Mystified, who I’ve seen a few times. 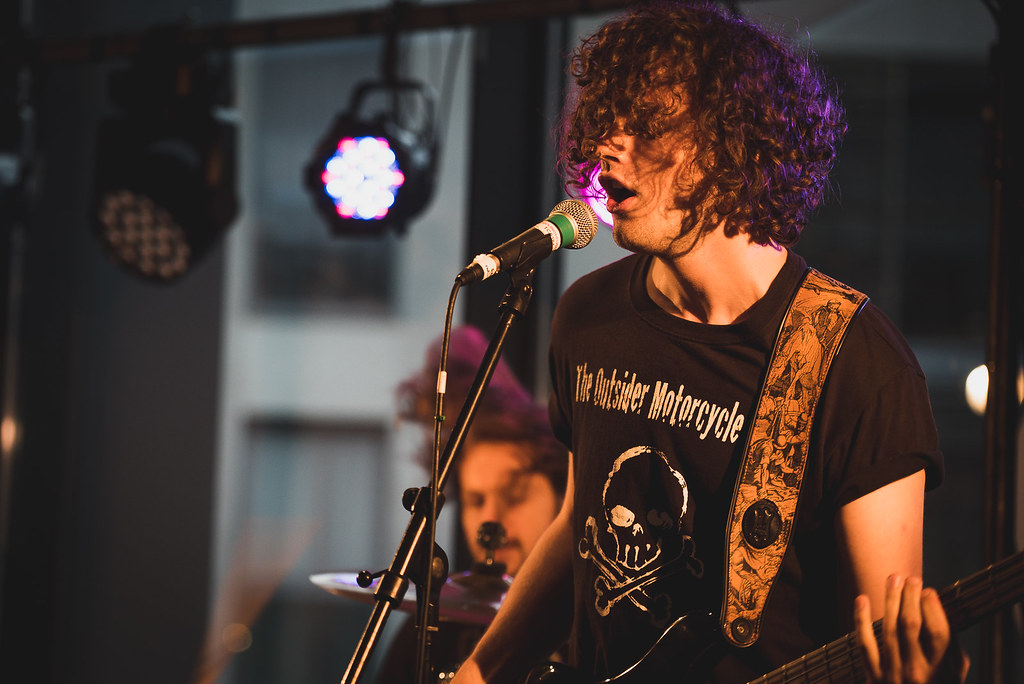 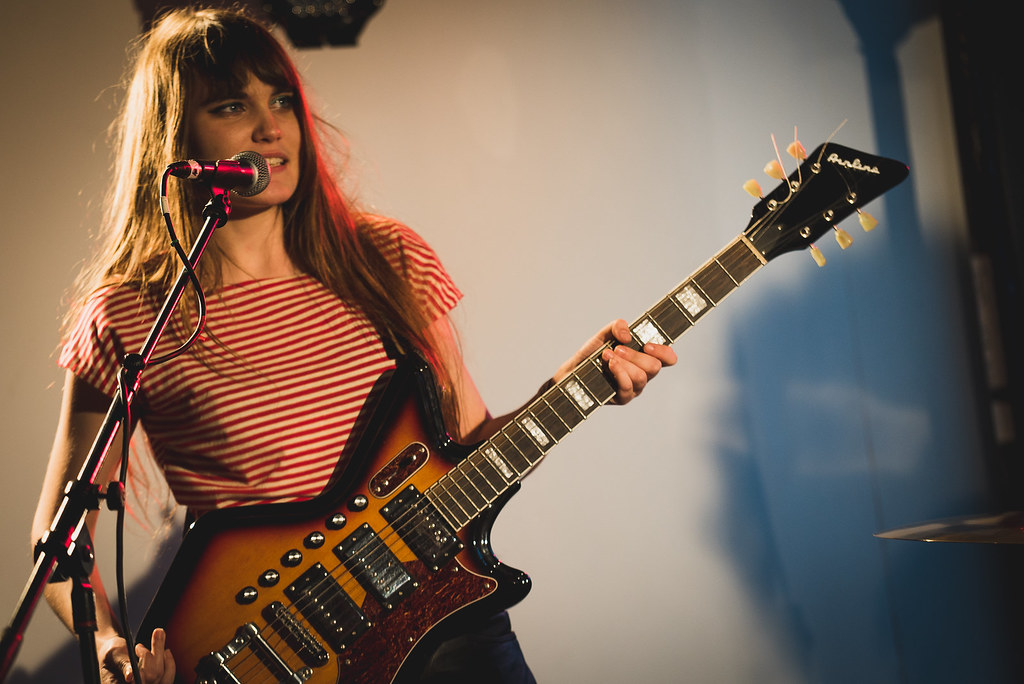 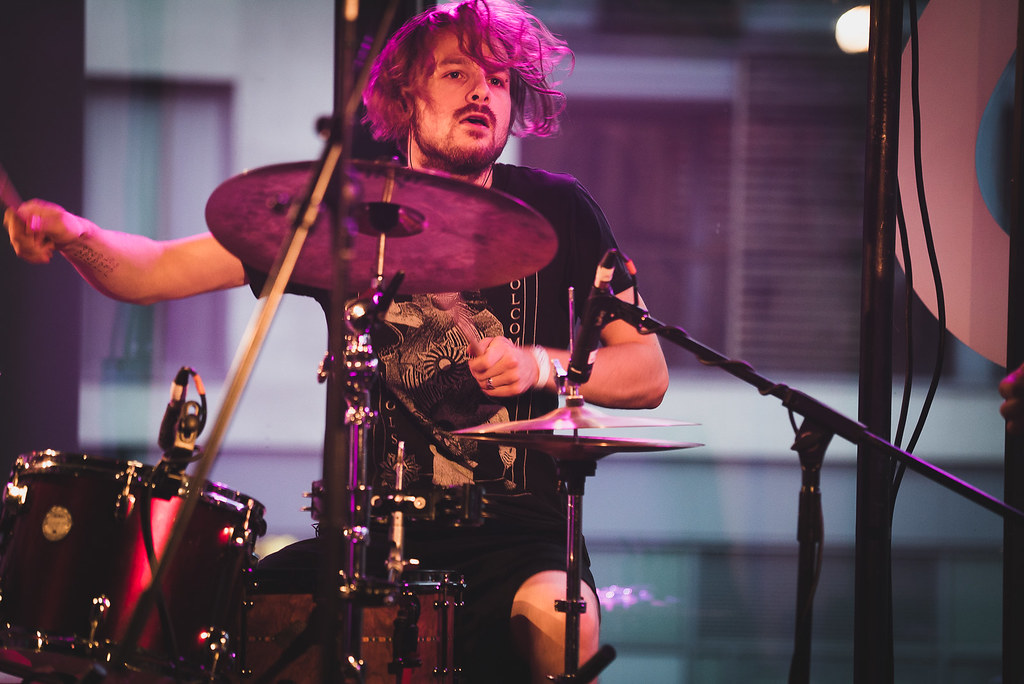 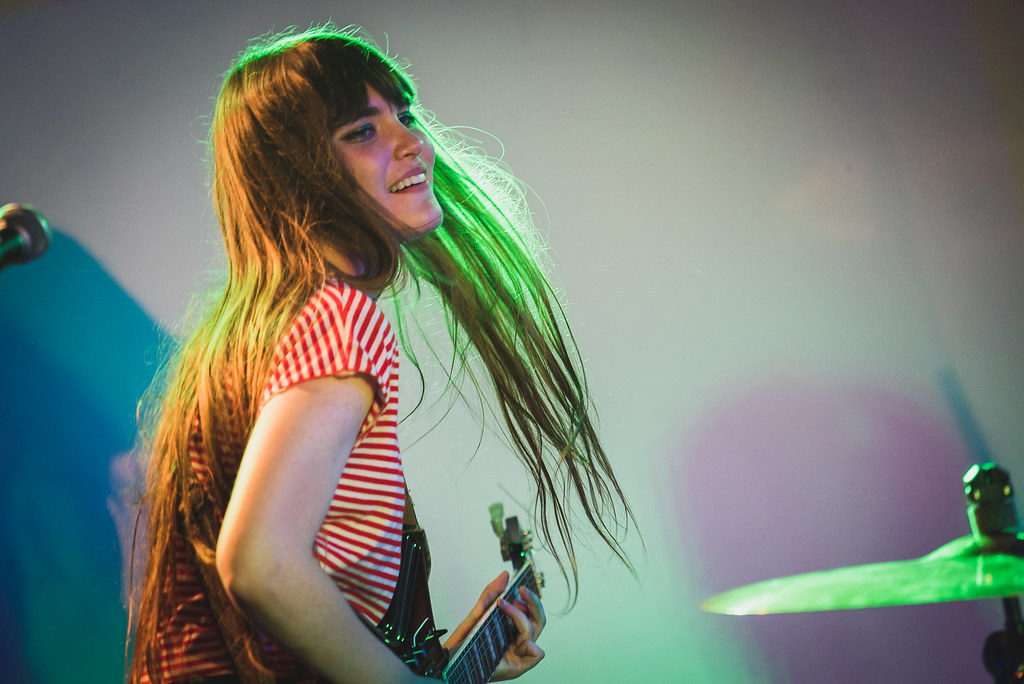 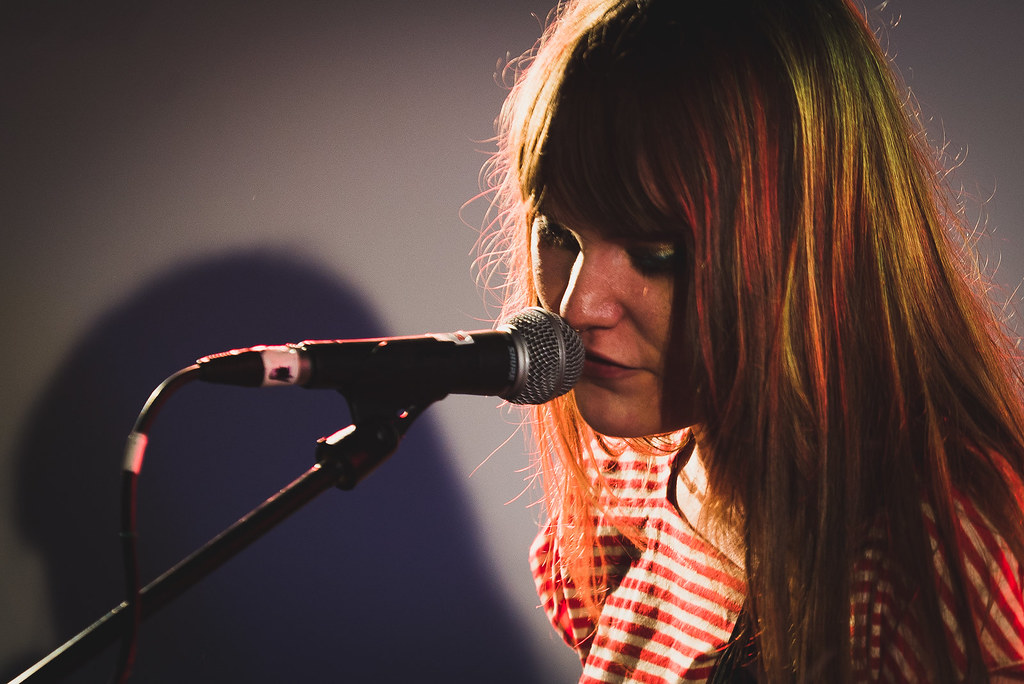 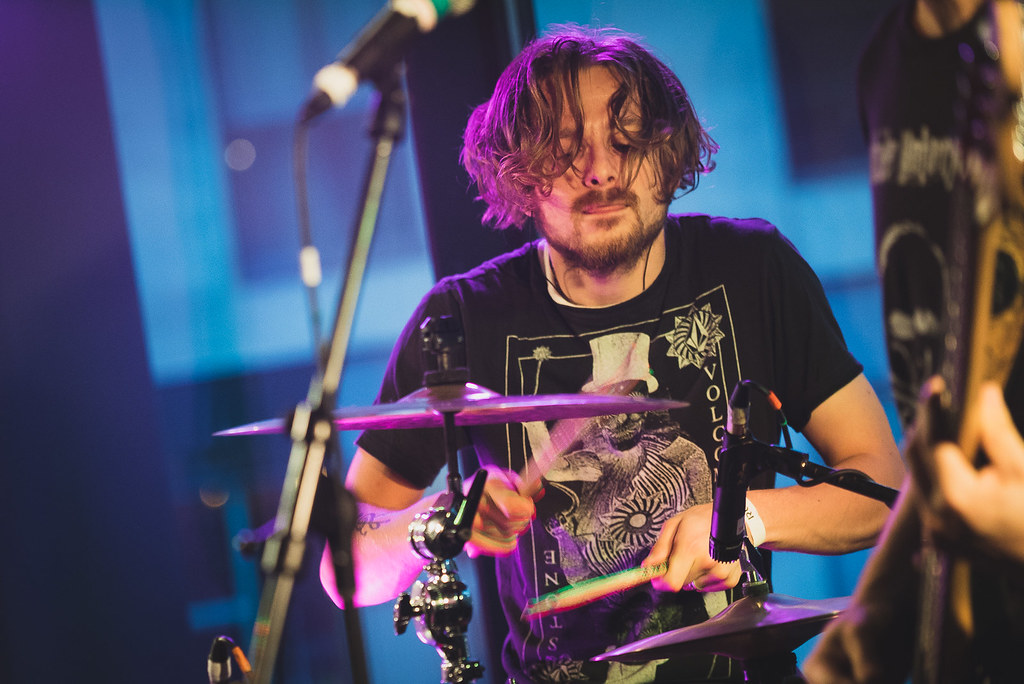 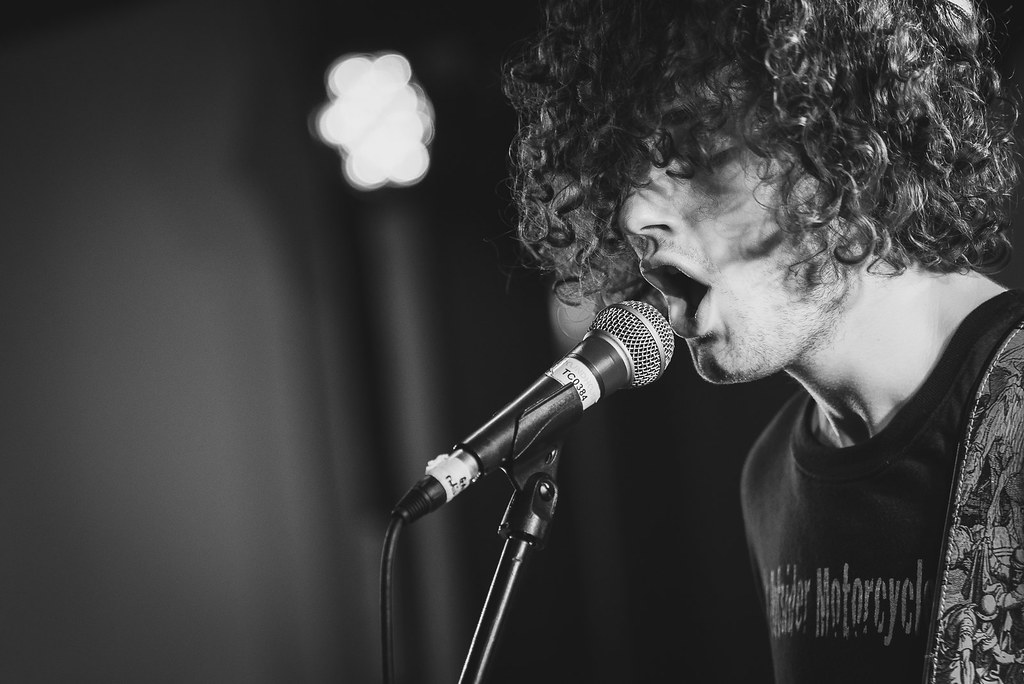 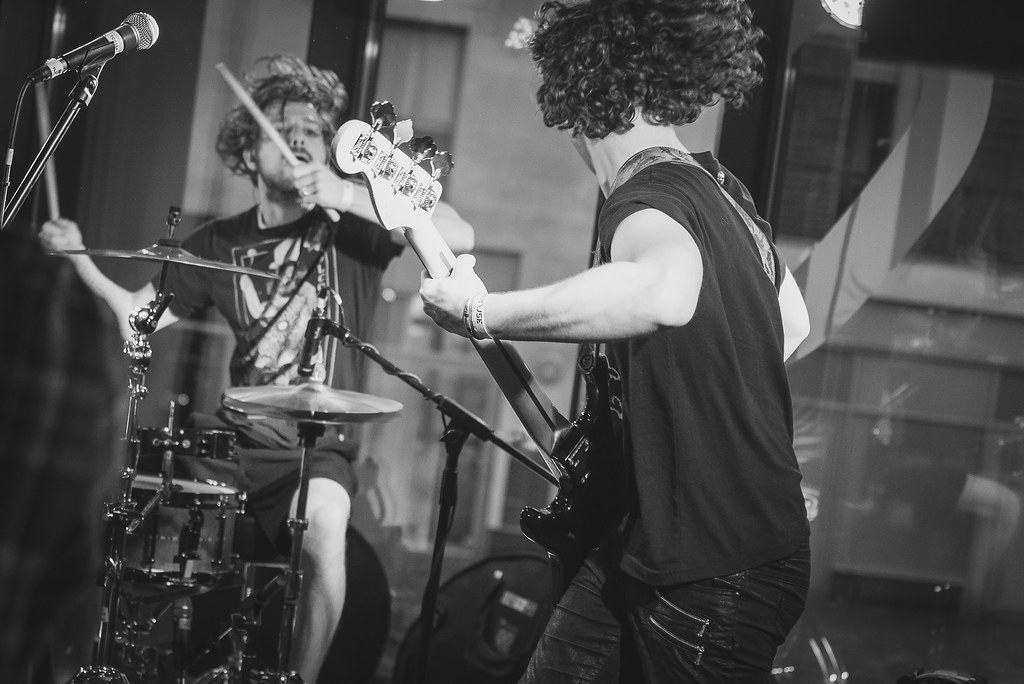 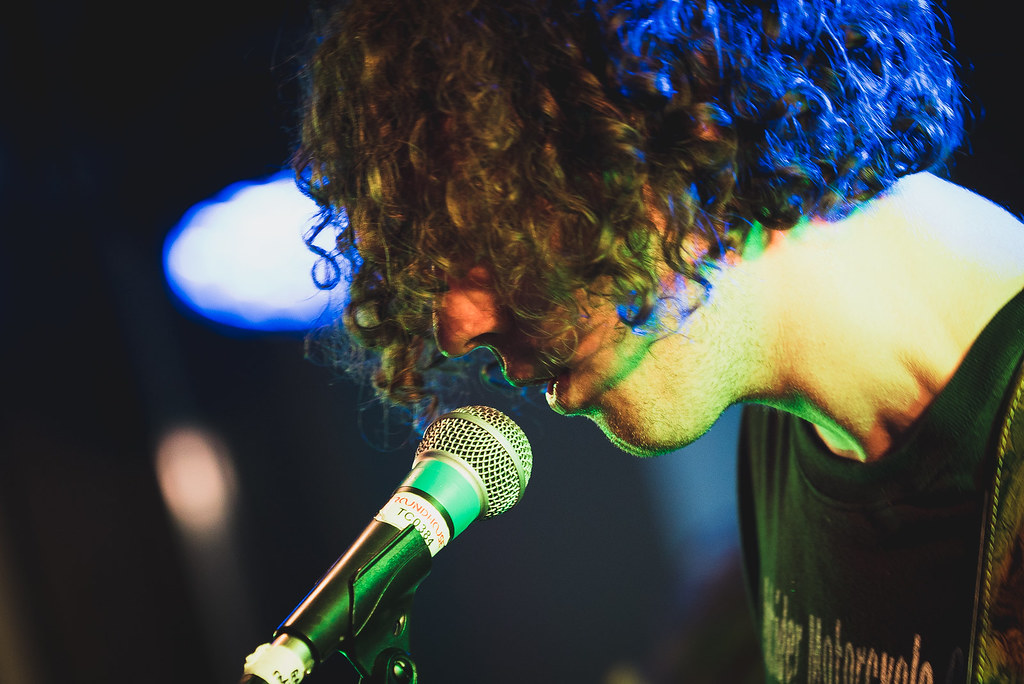 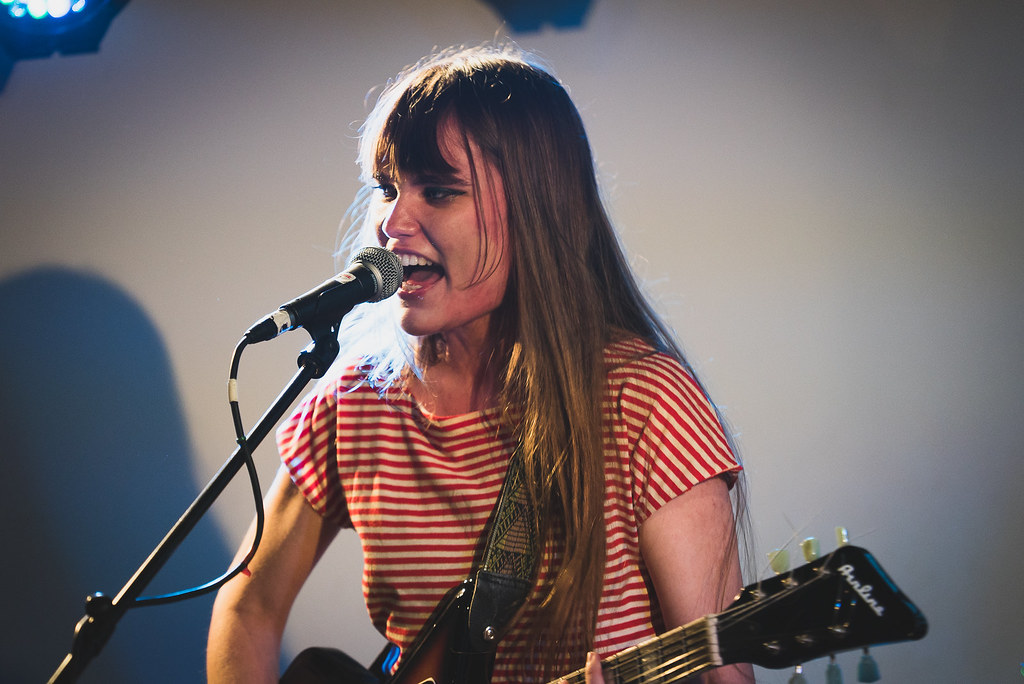 I’d also seen Gillbanks before. I quiet enjoyed them last time and this time was no different. I’m not sure they’re a band I would want to listen to at home. But they’re a good live band who I’d be happy to catch again. 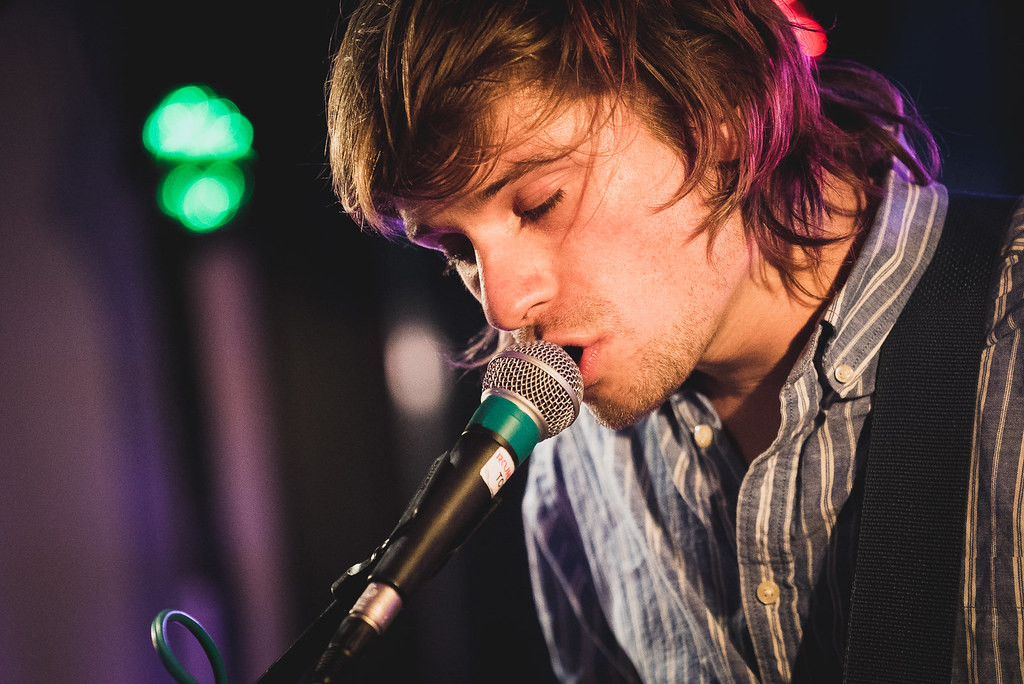 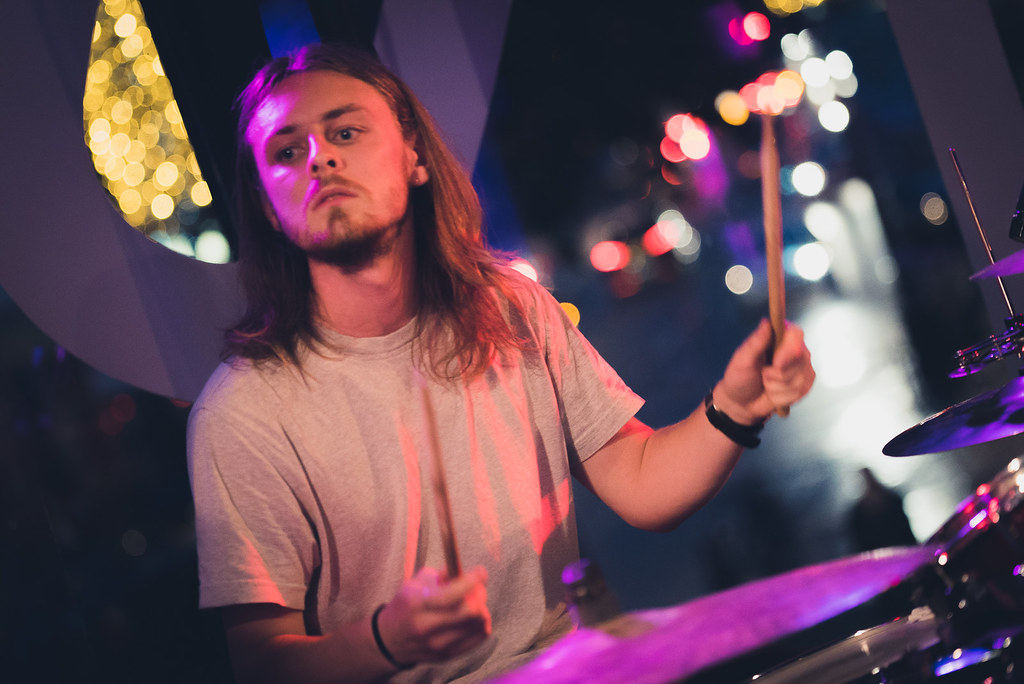 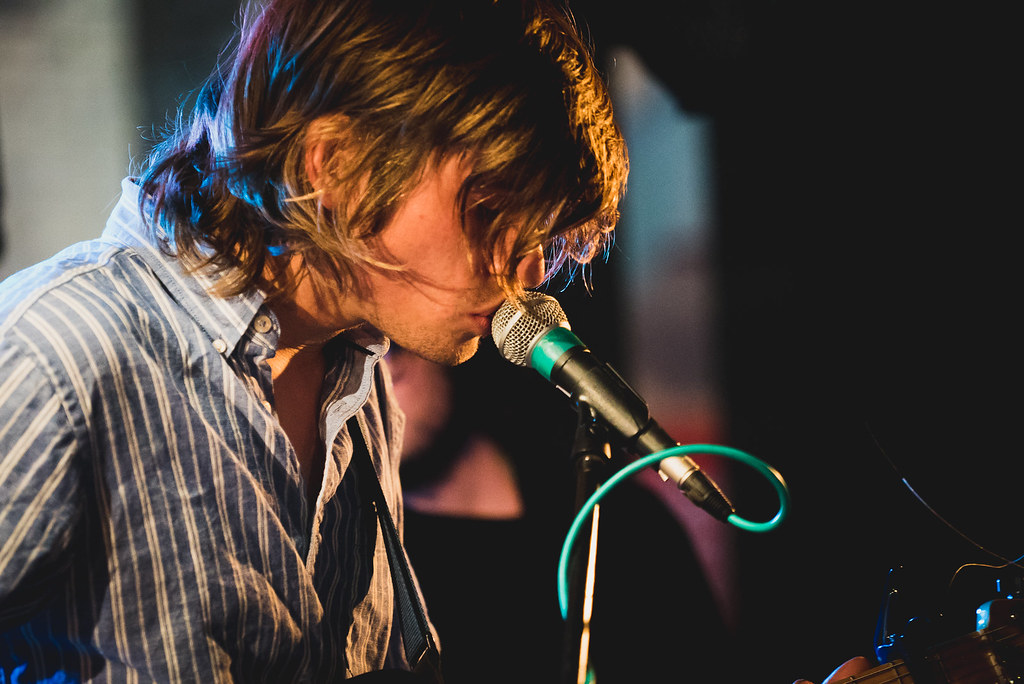 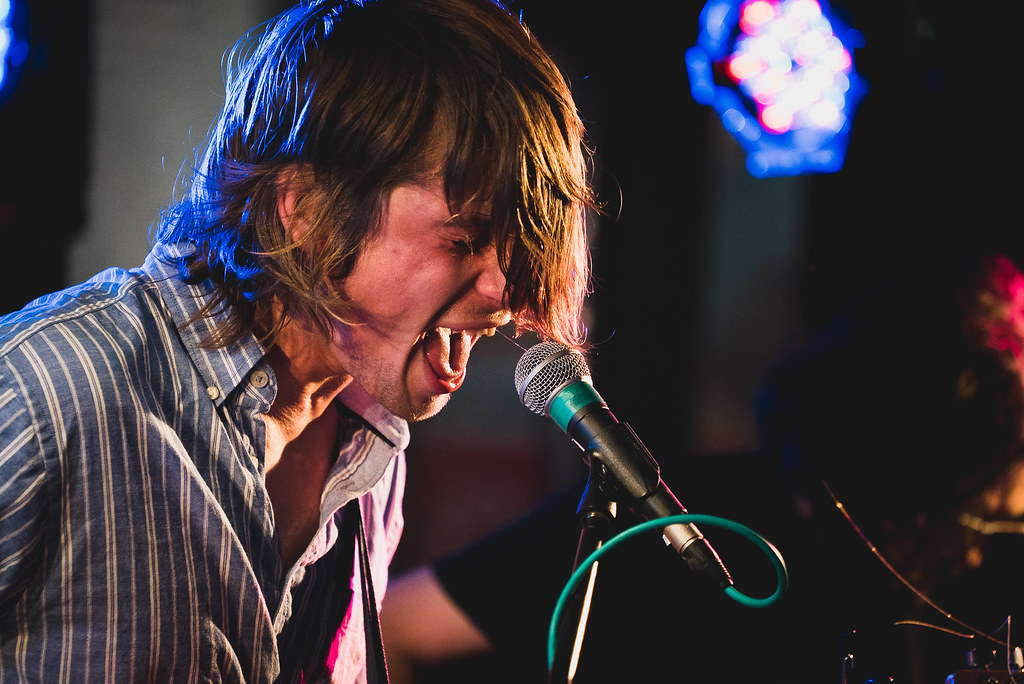 Closing the evening were the manic Nosebleed. A heavier rock band than the rest of the bill. But a perfect way to close the evening with an energetic performance. 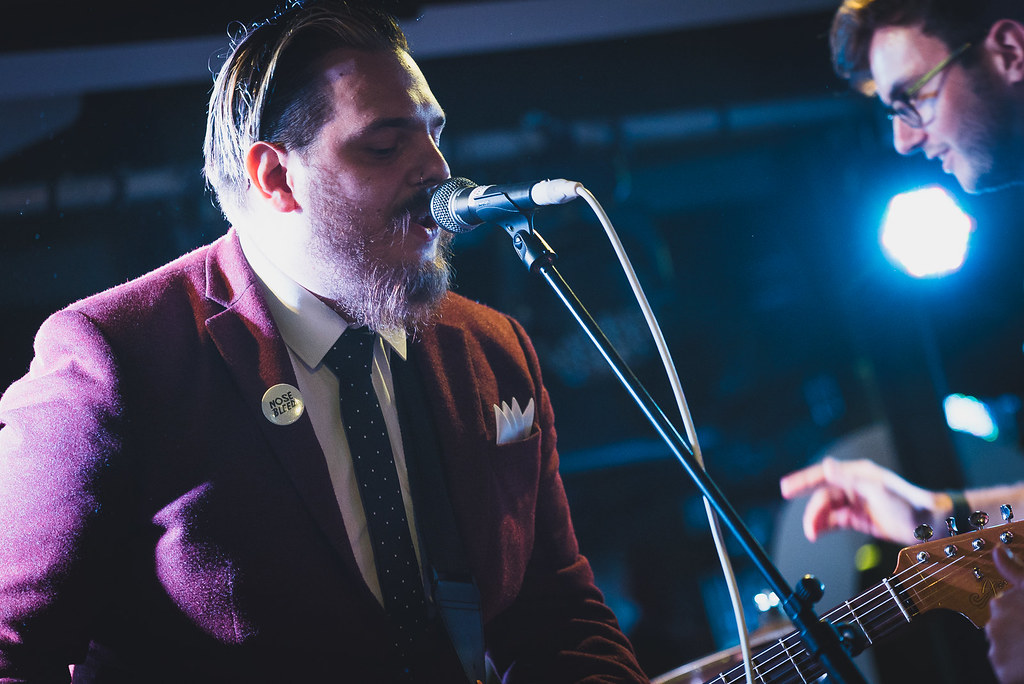 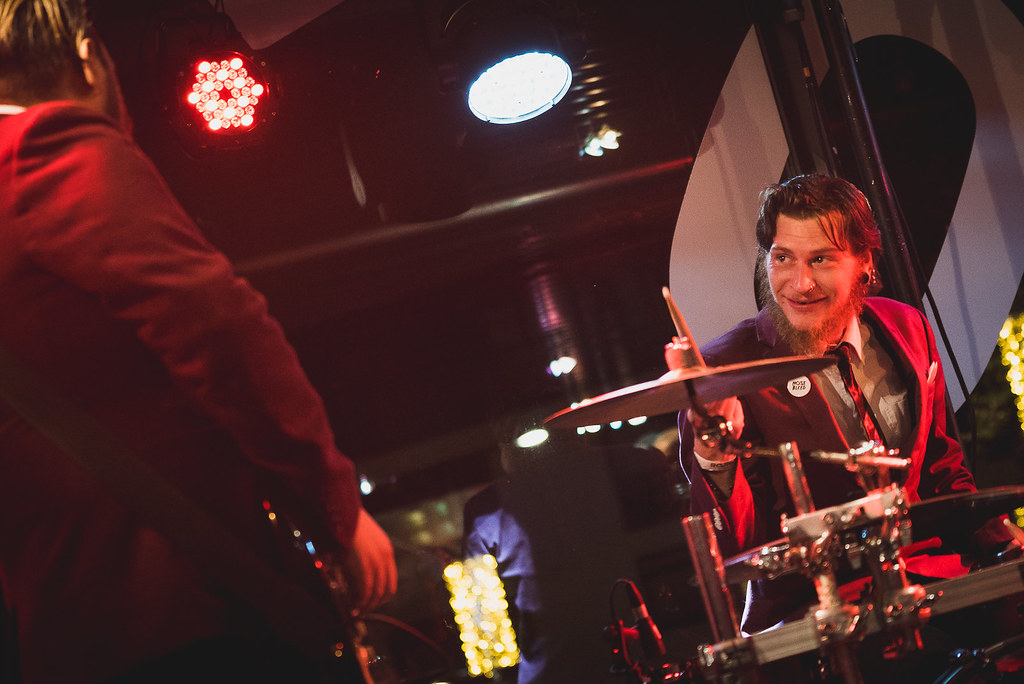 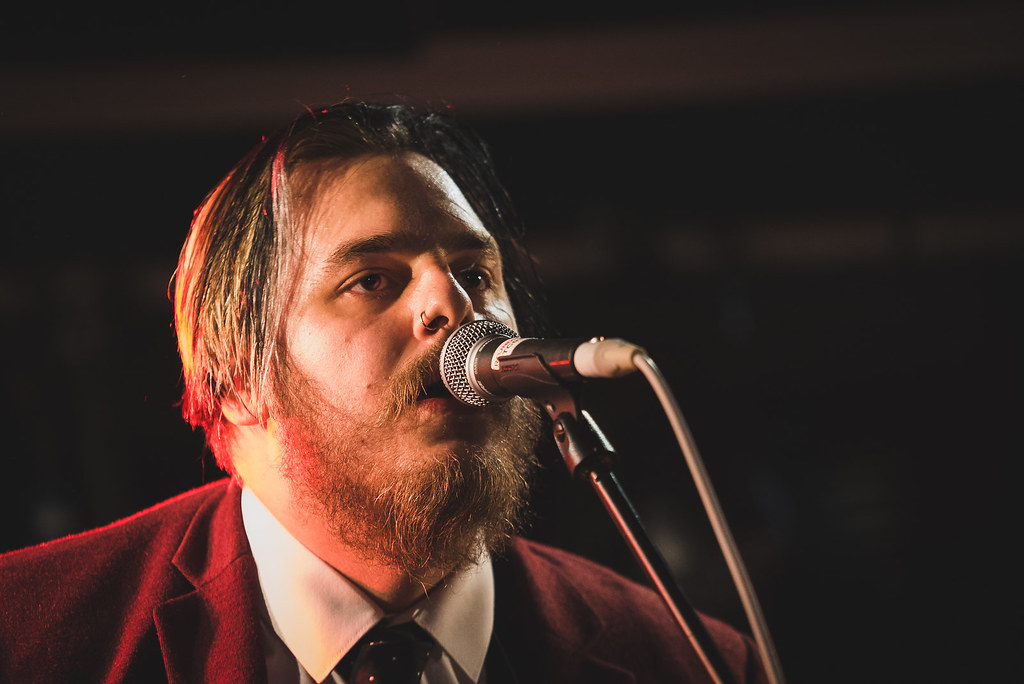 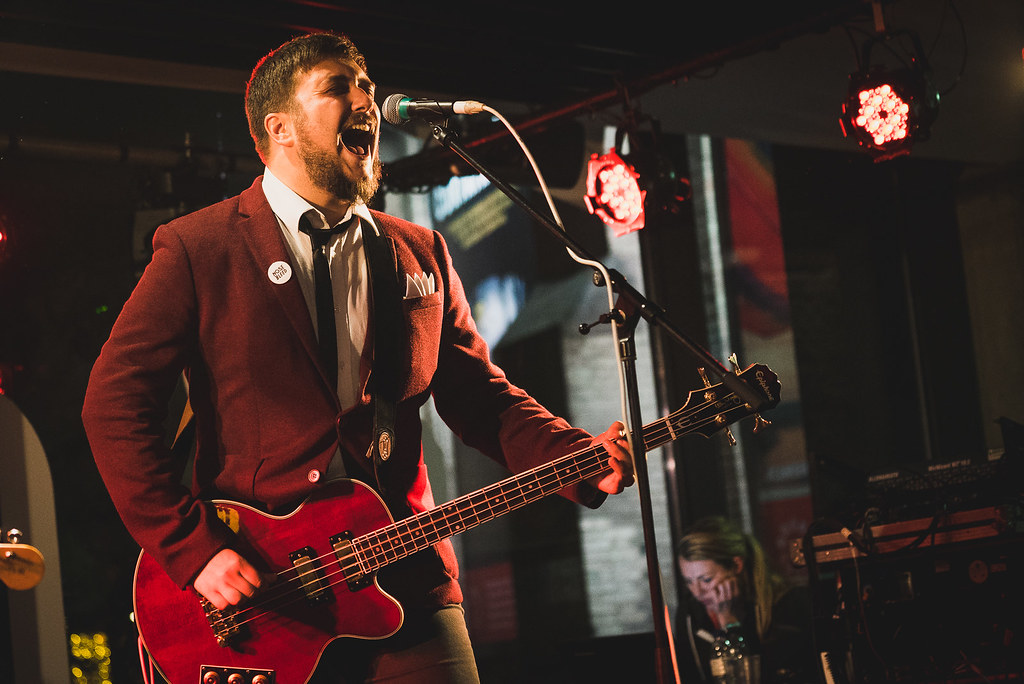 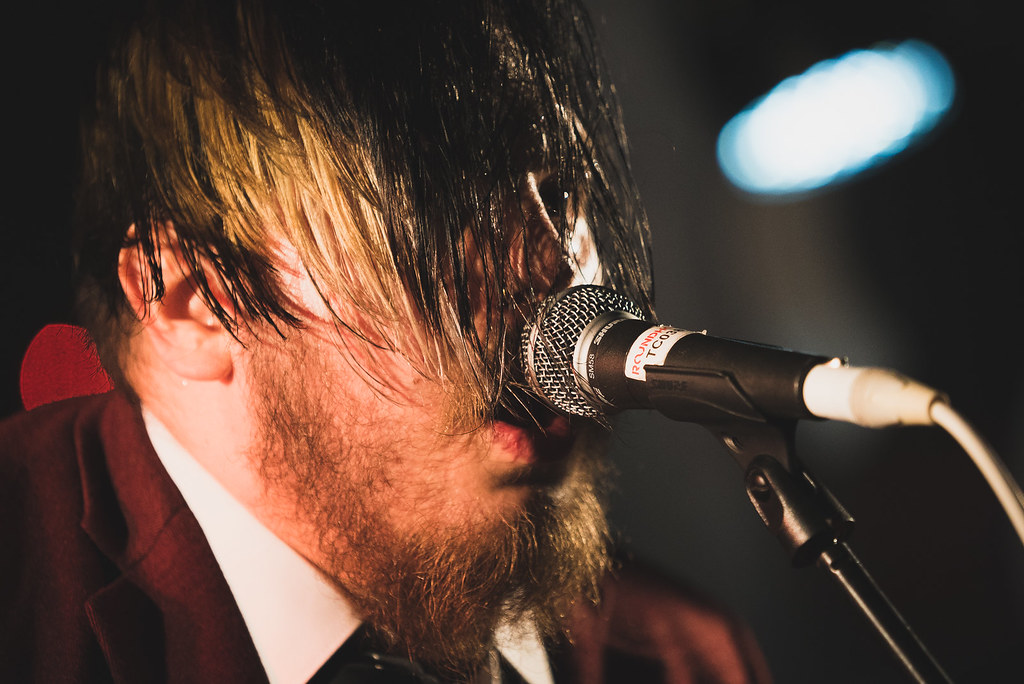 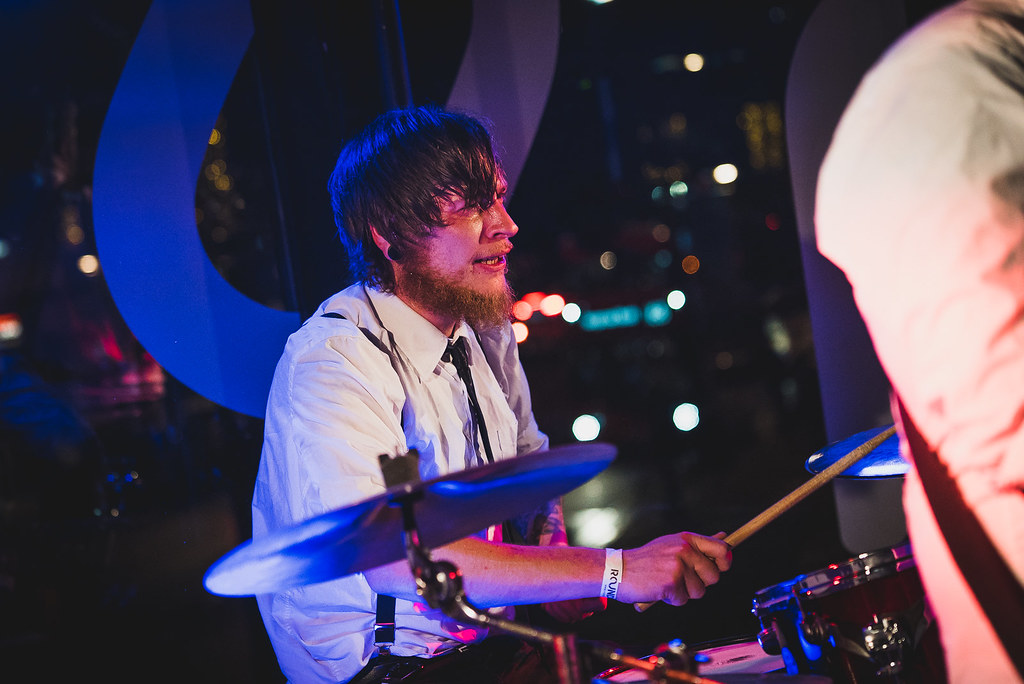 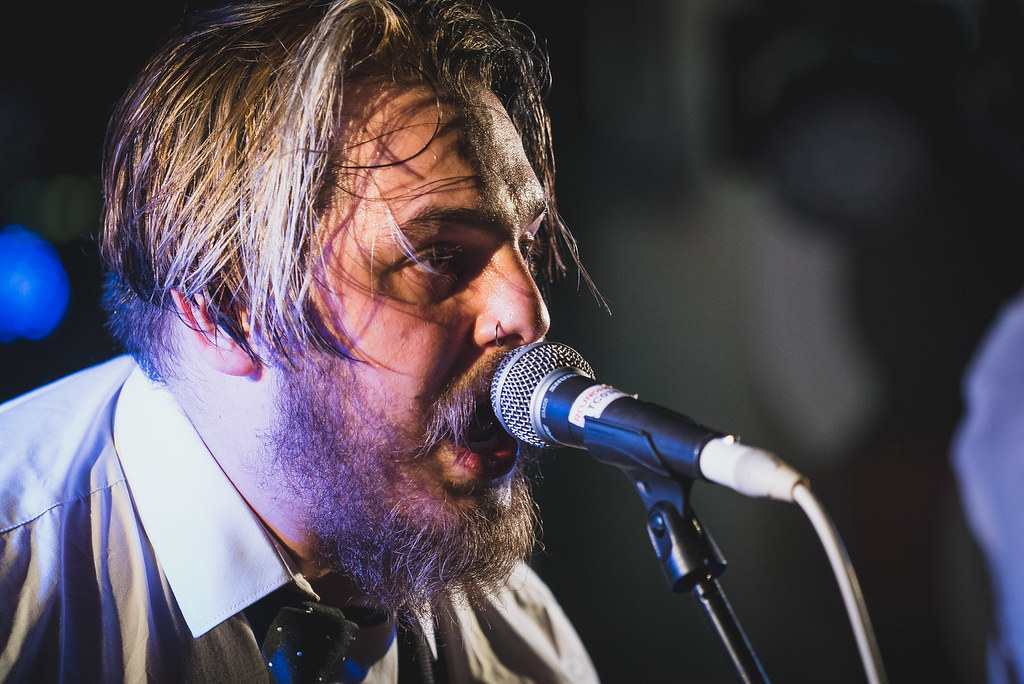 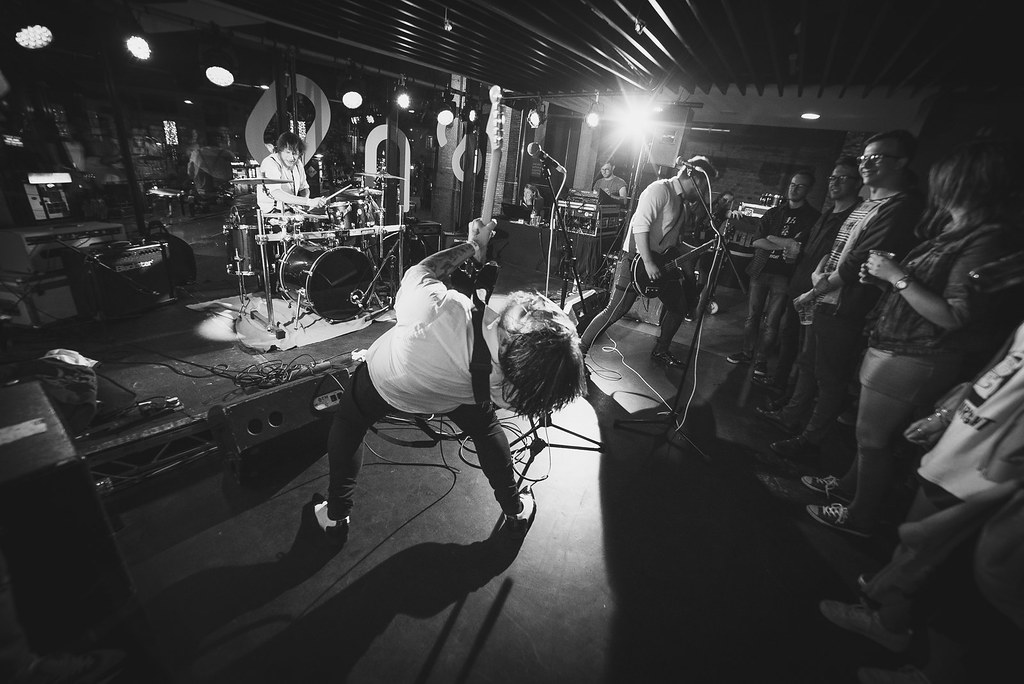 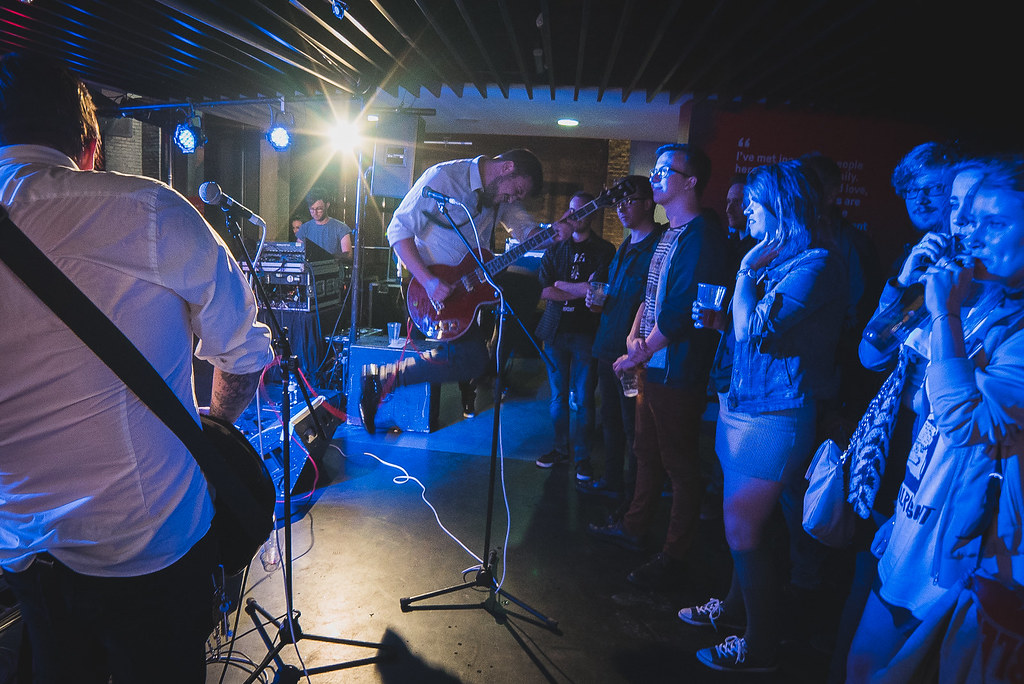 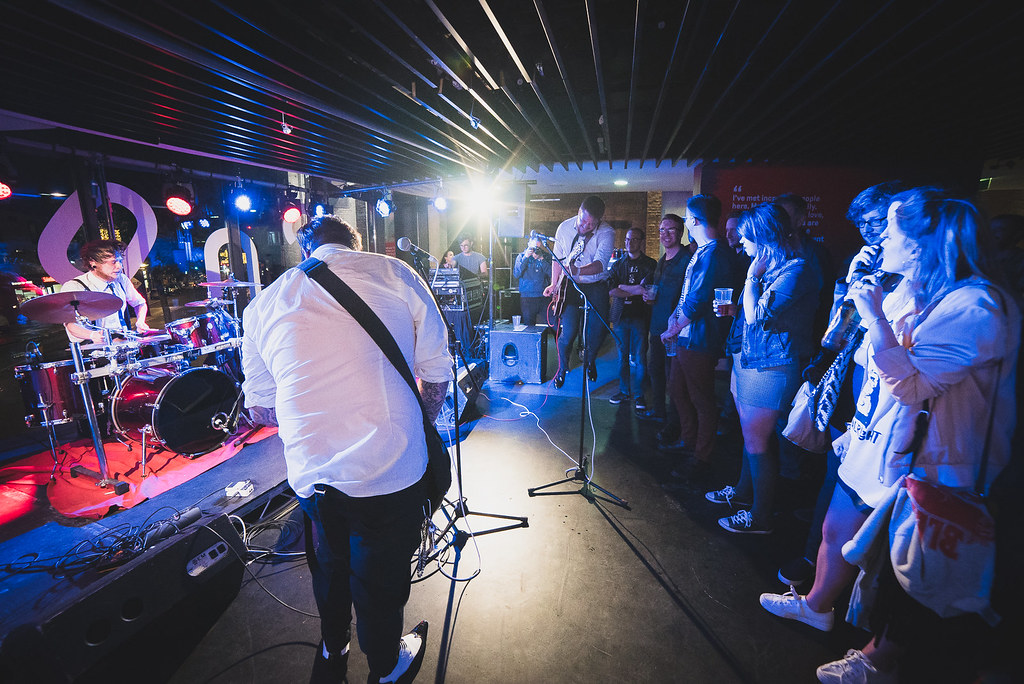