After the Cult of Dom Keller gig at Rough Trade, I headed along to the Old Blue Last to catch whoever was playing. Three bands were playing. One was remarkably familiar, ColdRedLight – who’d played the day before at the Acklam Village Market. As with the day before, I thought they were okay. But they really need to fill their line-up or change their sound. A drummer trying to play bass and drums doesn’t work. 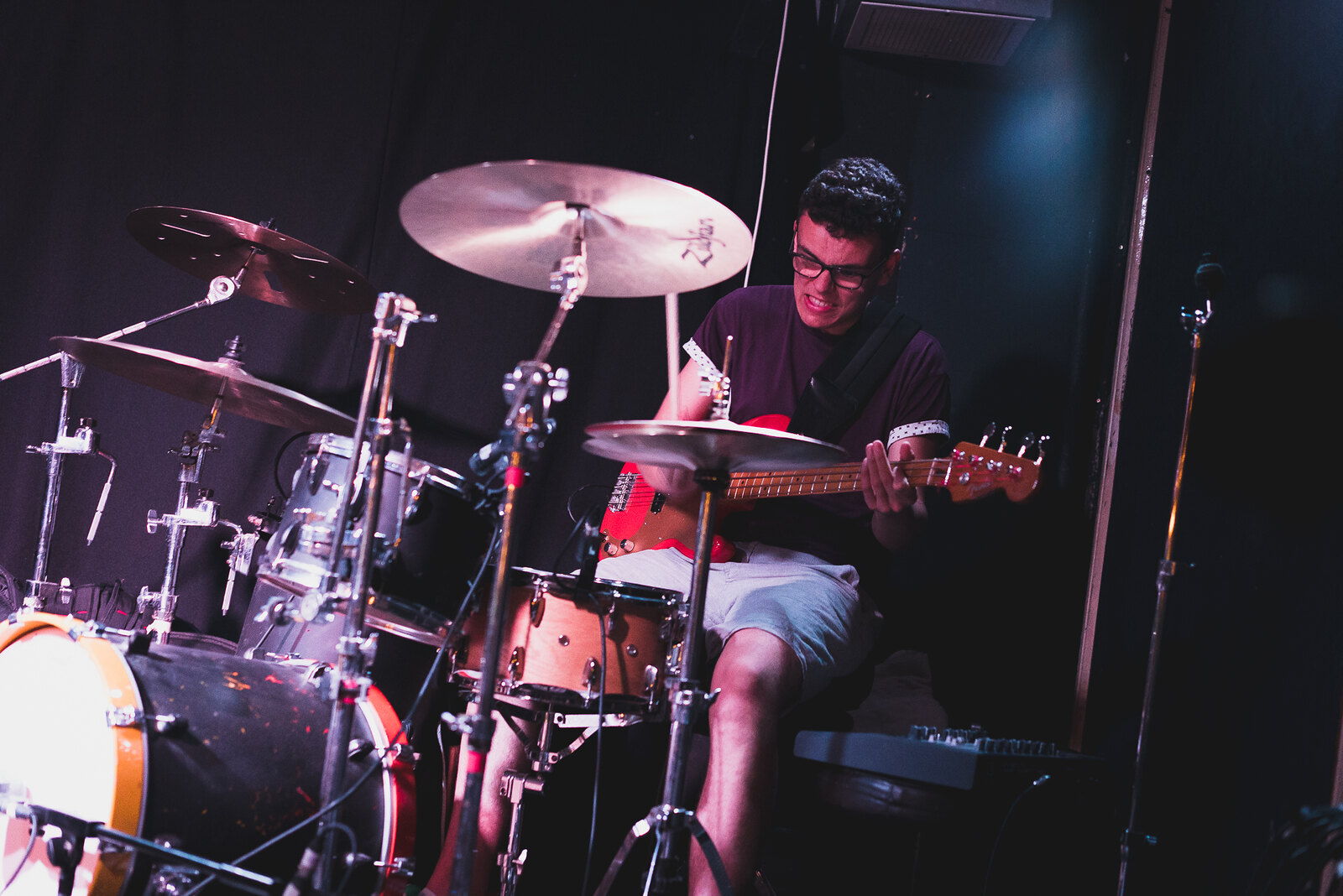 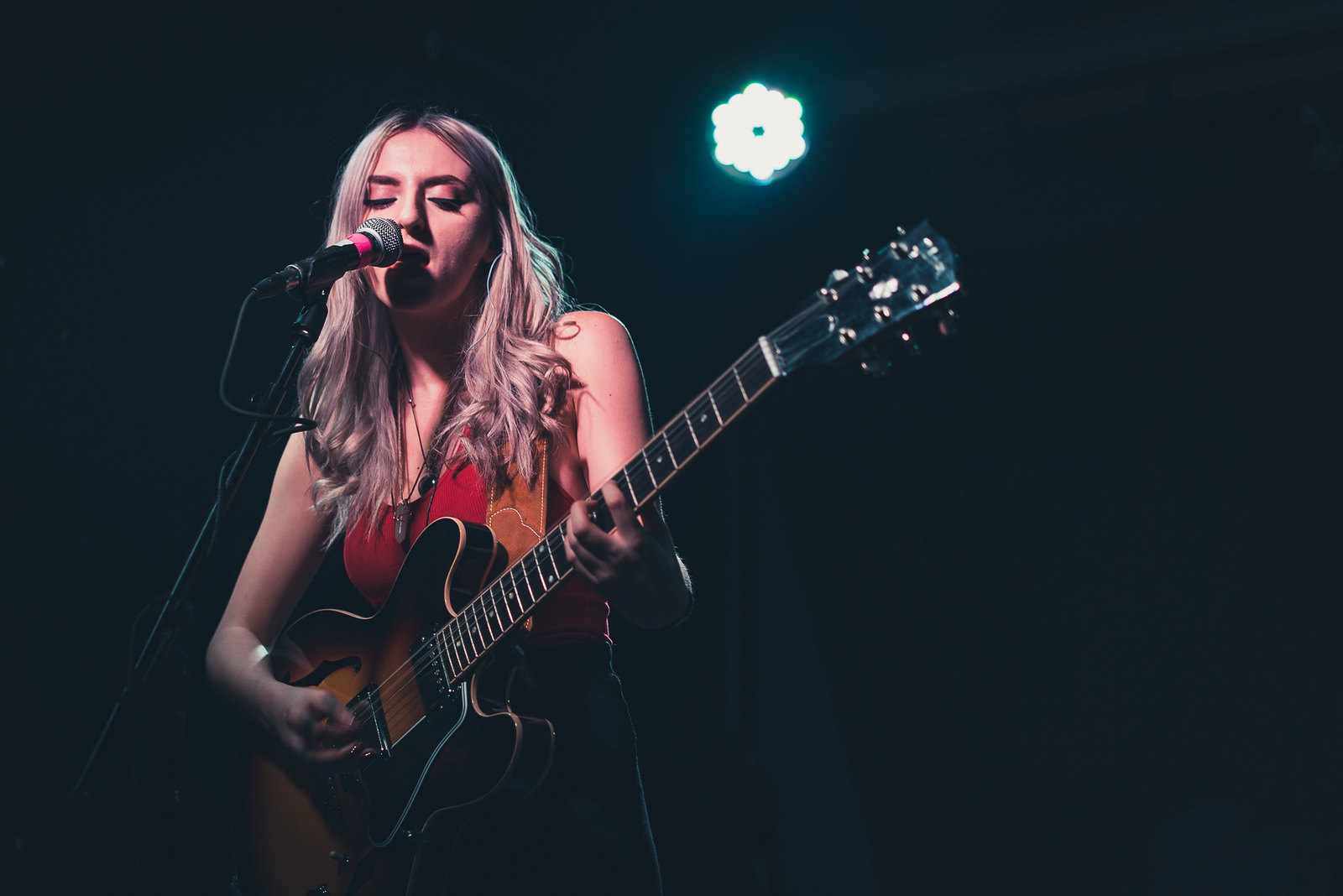 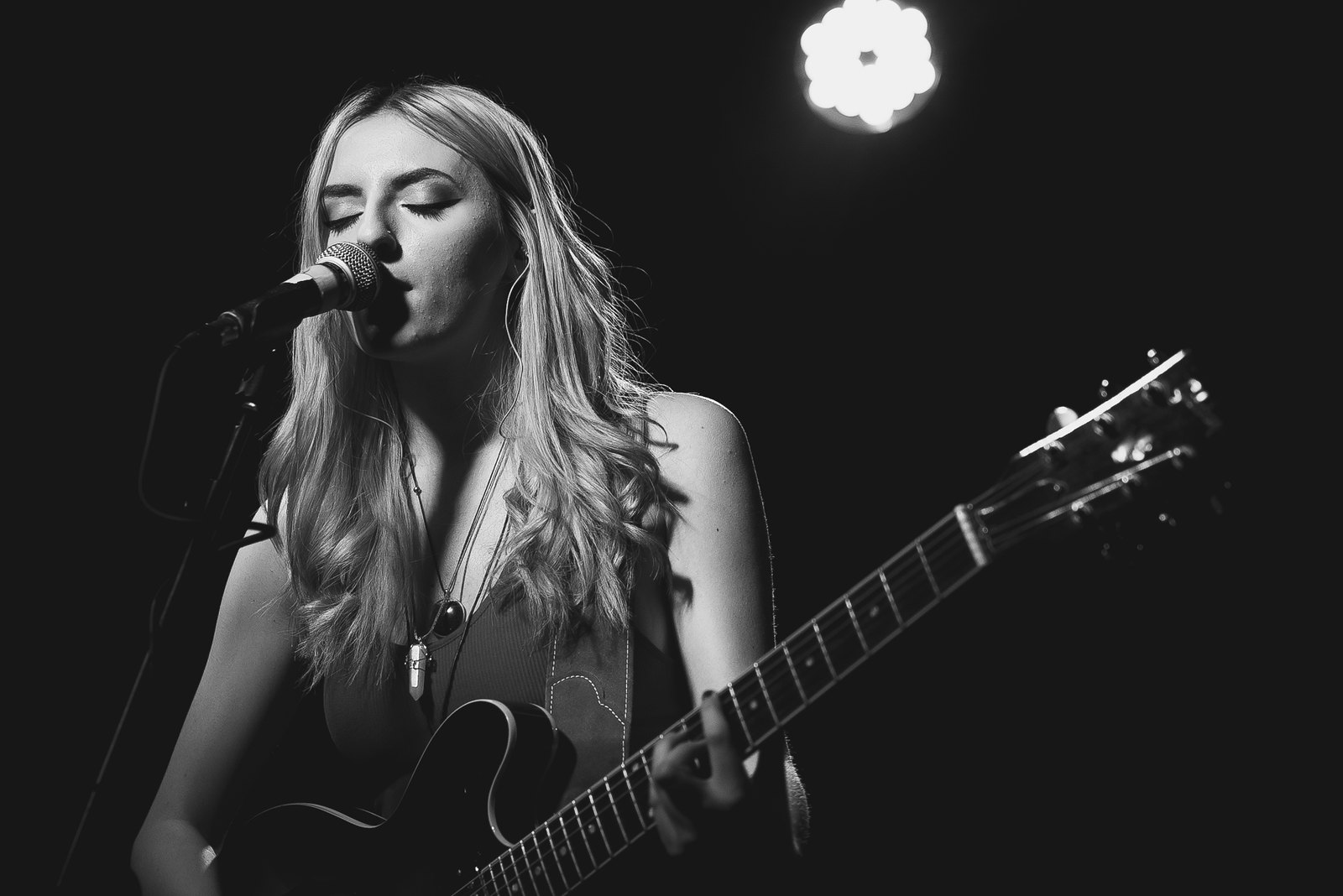 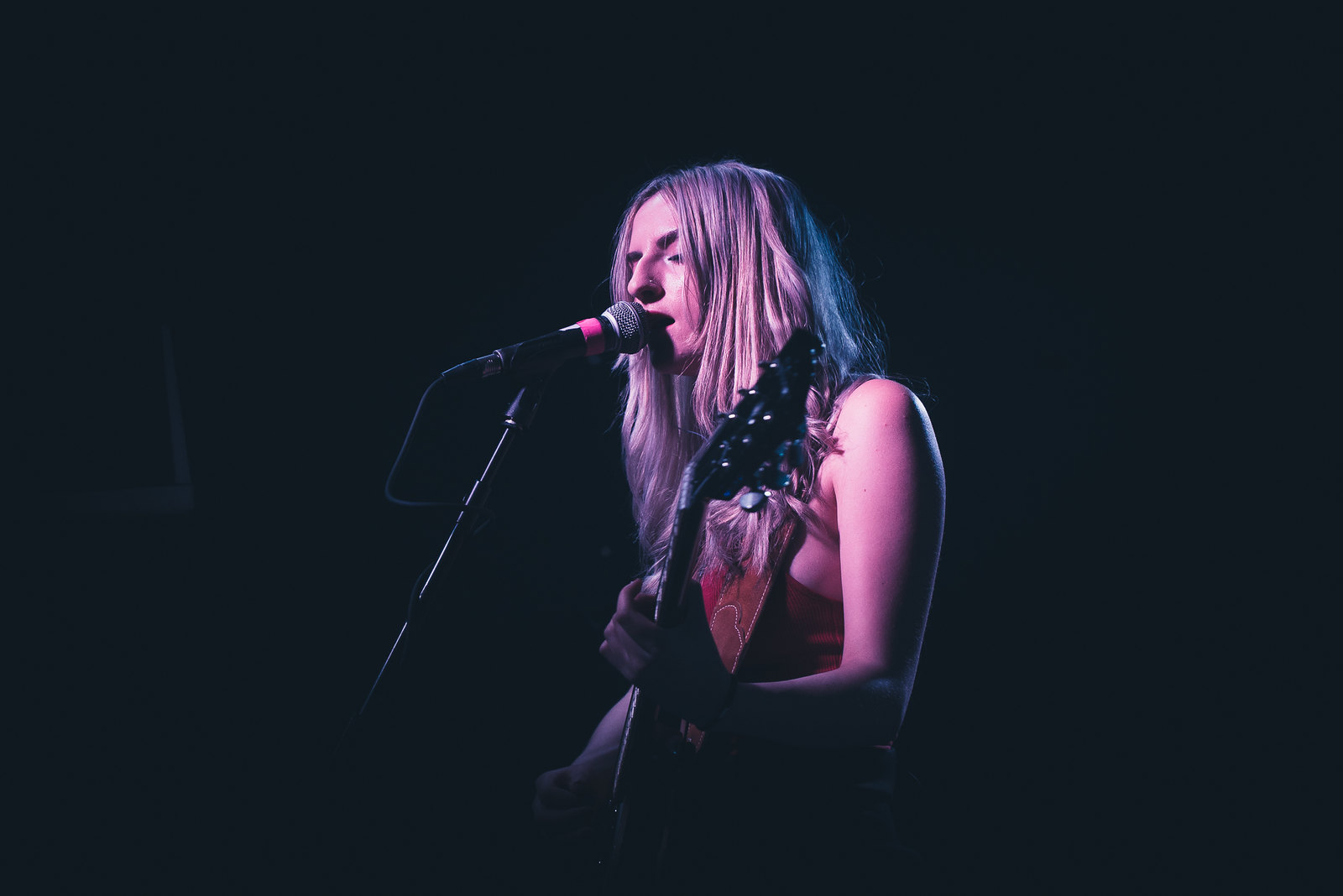 Next was Dirty White Fever. They were also a two piece. But unlike the previous band. They were all show. With a full-on honed rock performance, with heavy drumming and frantic guitars. I enjoyed them. 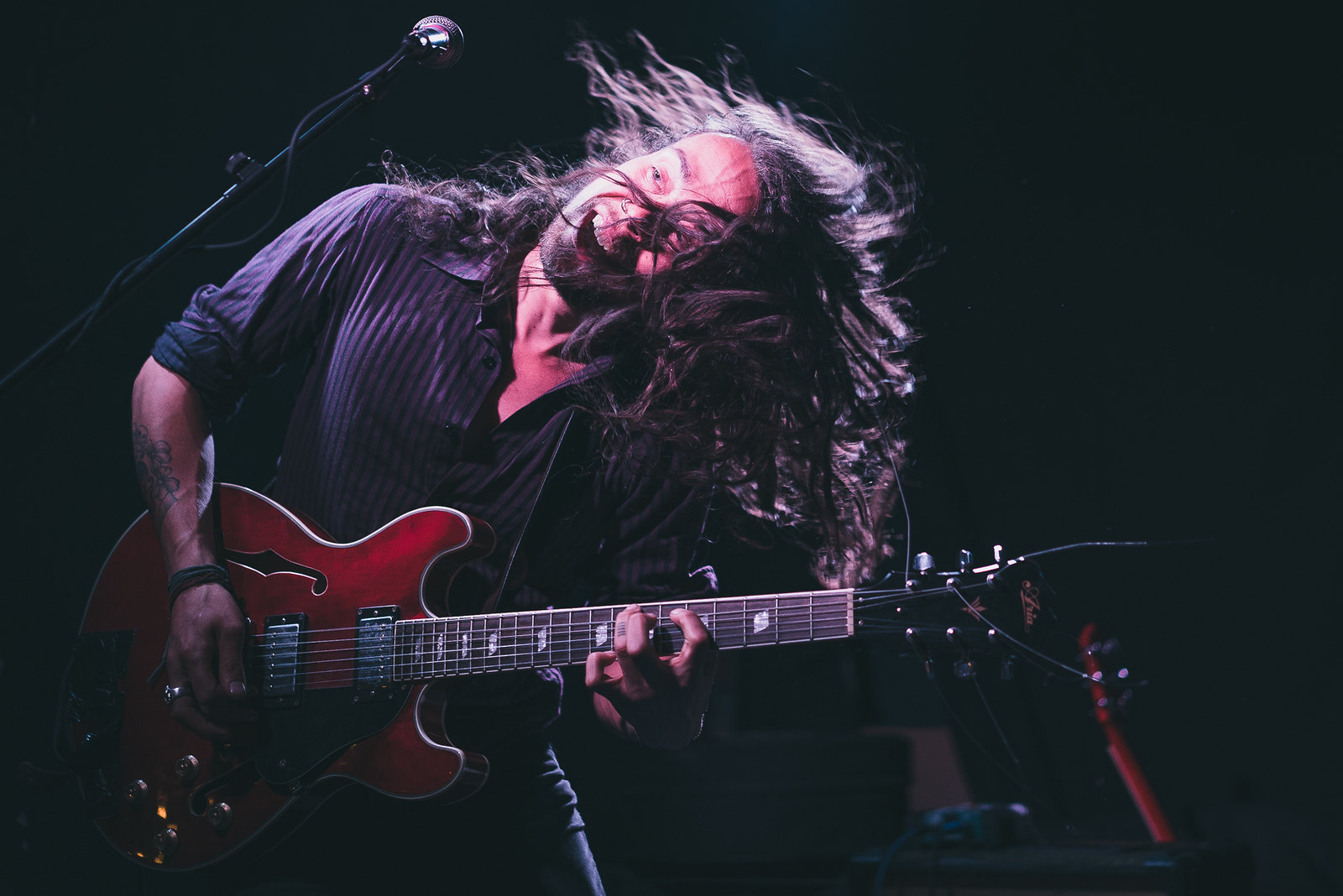 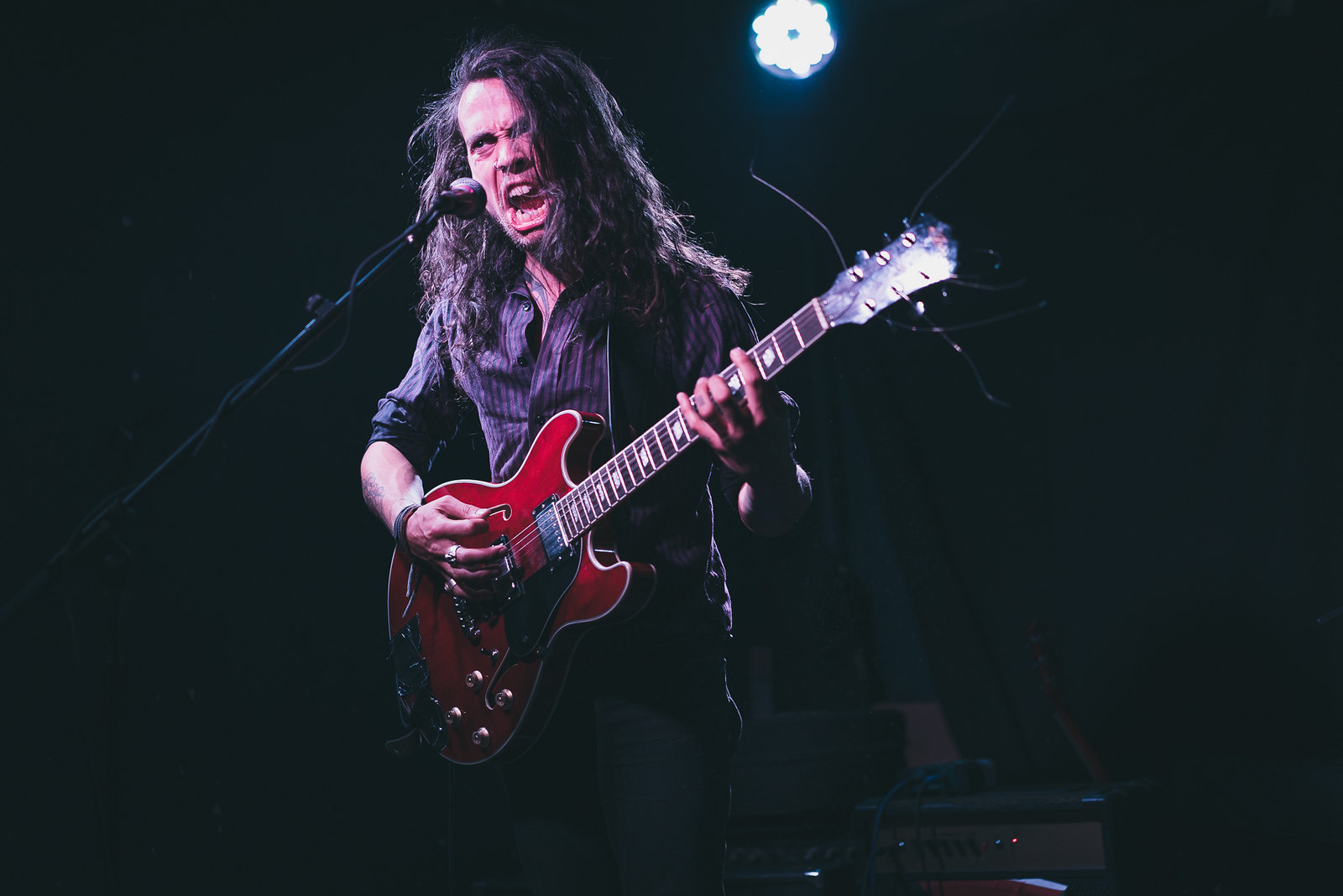 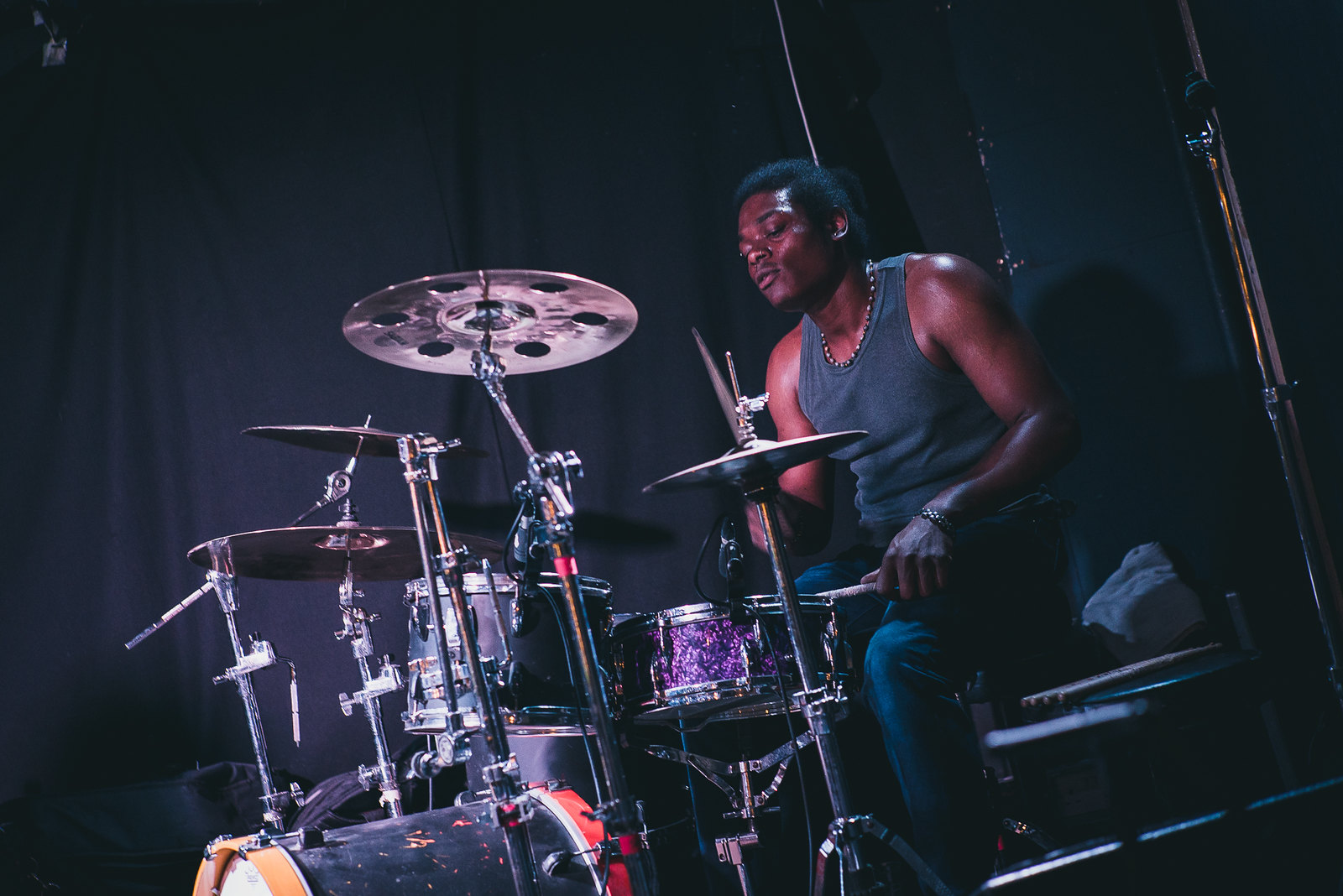 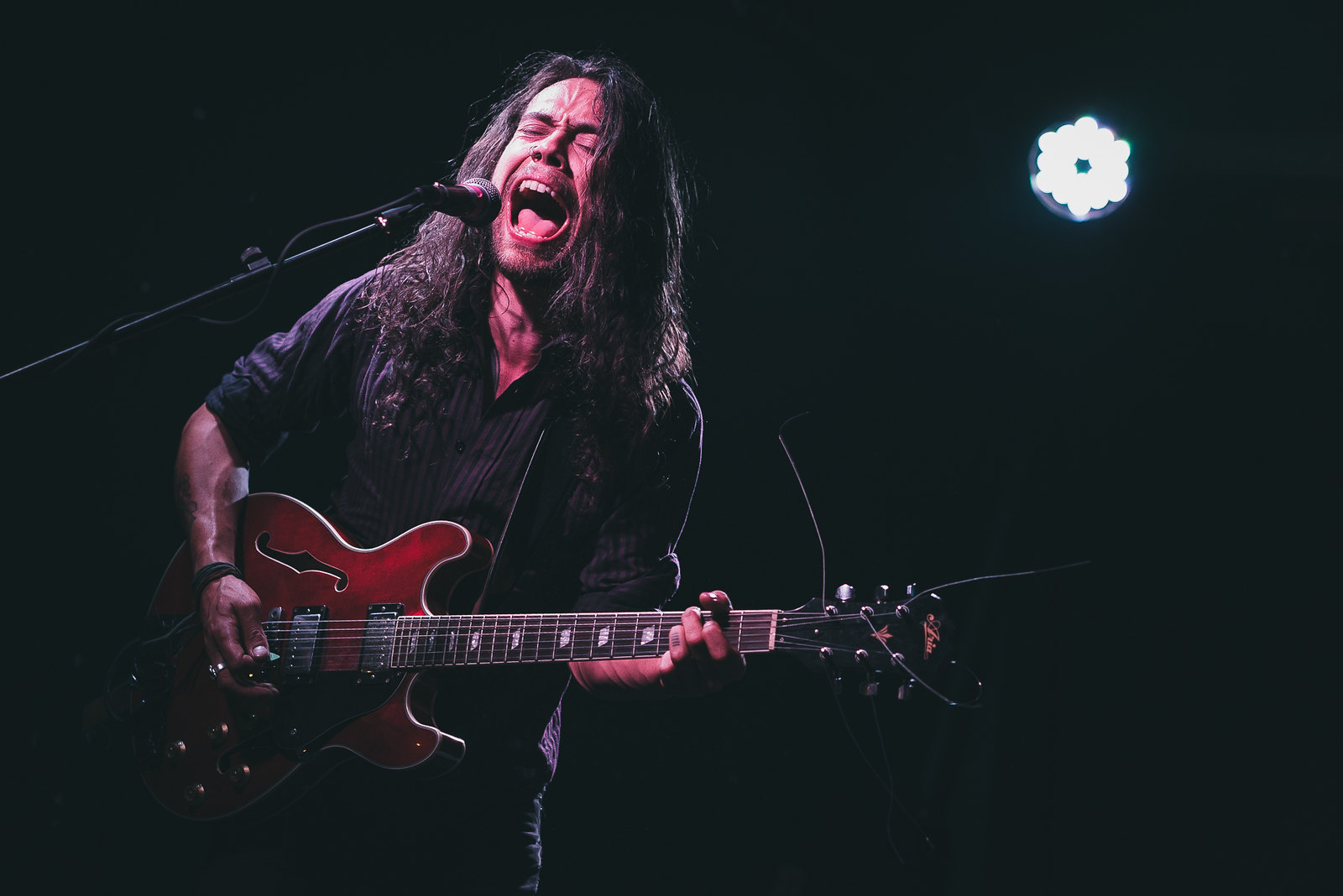 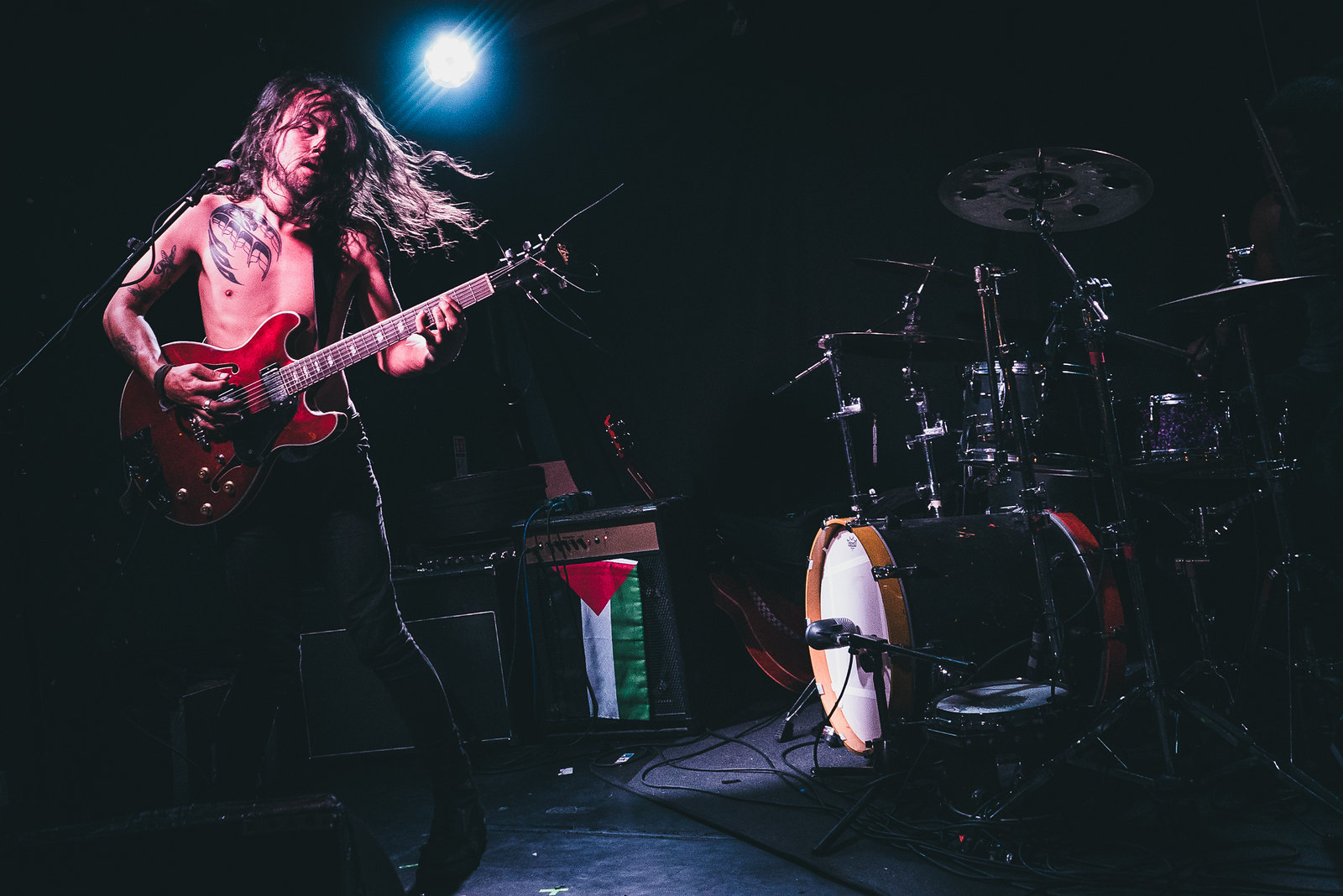 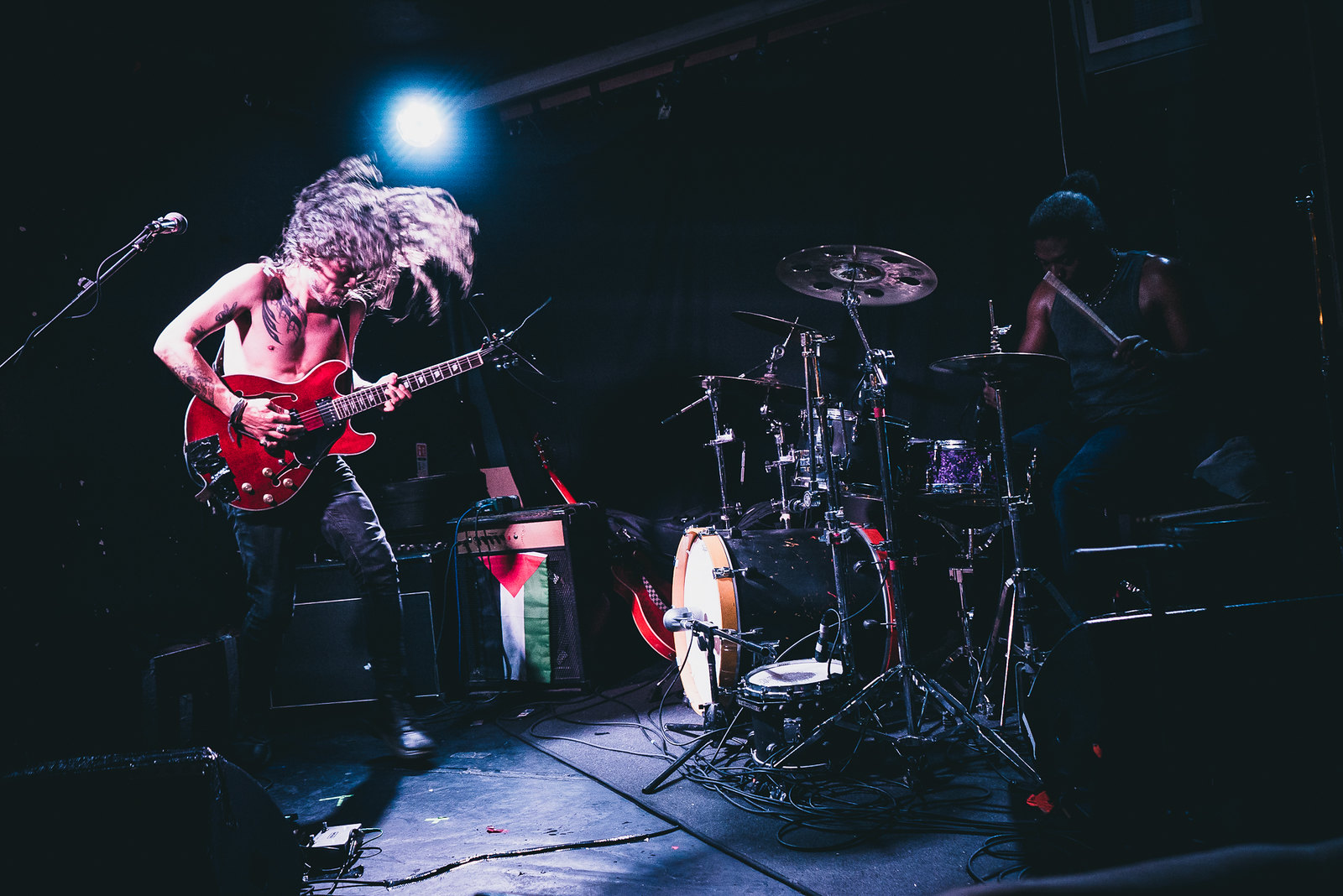 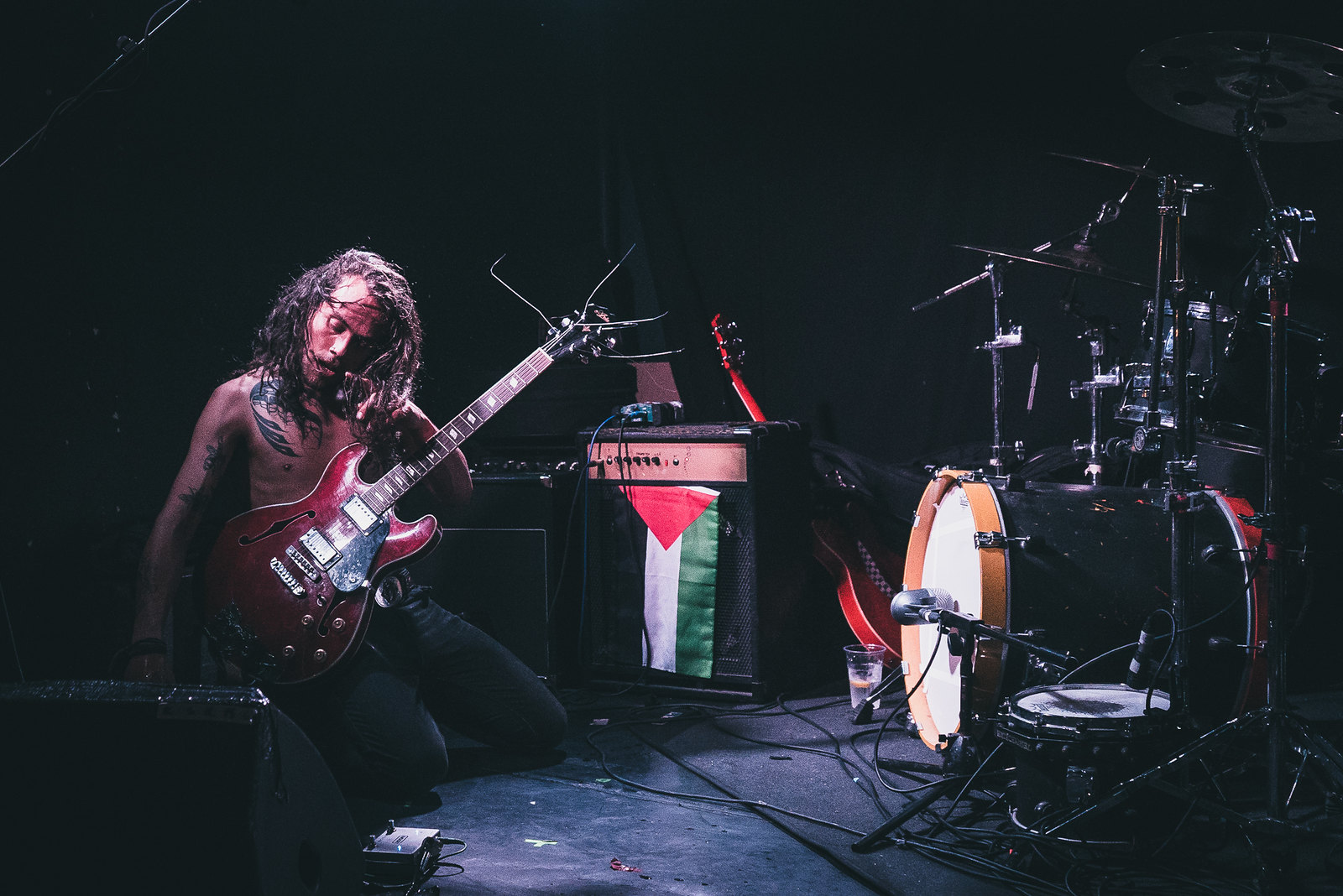 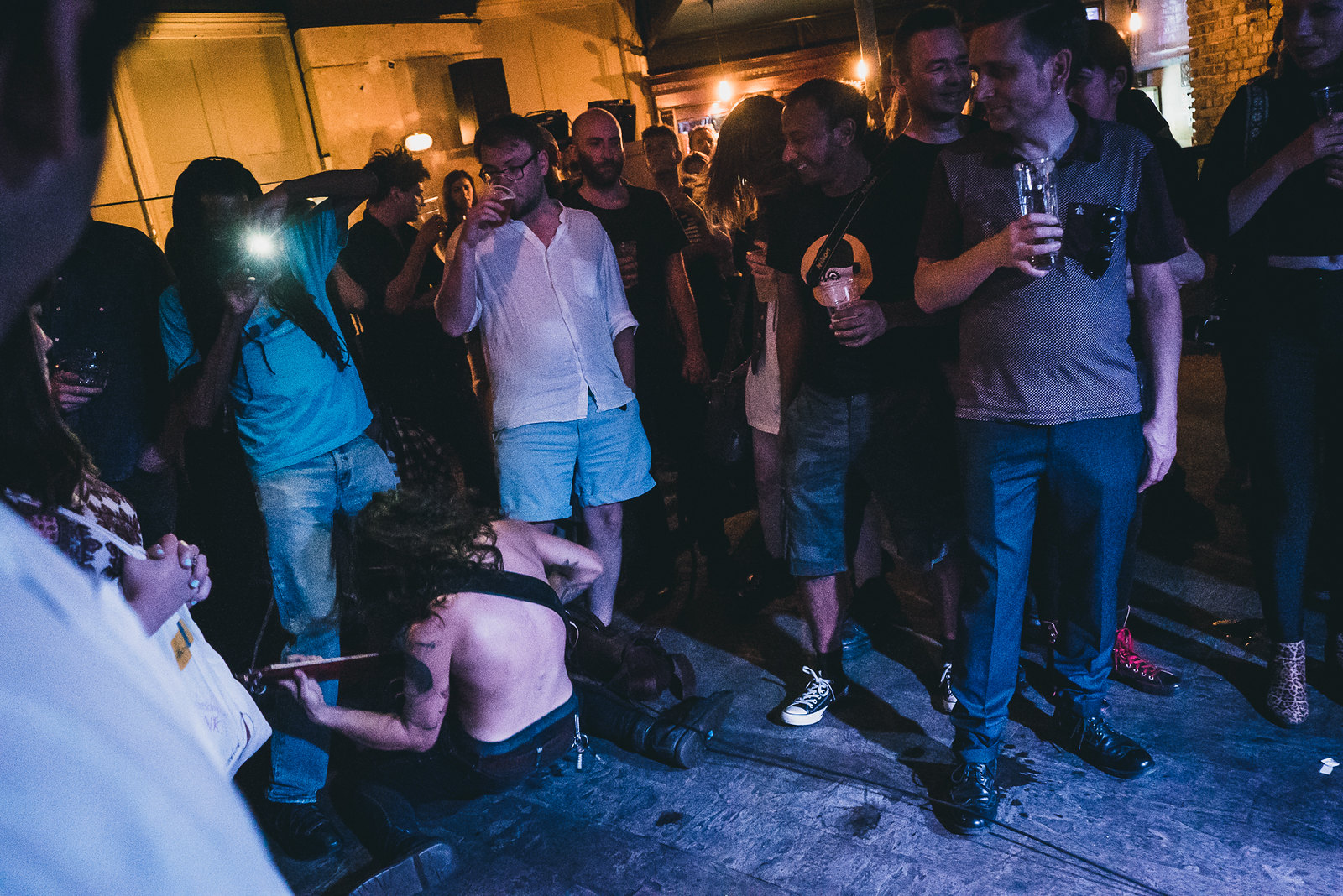 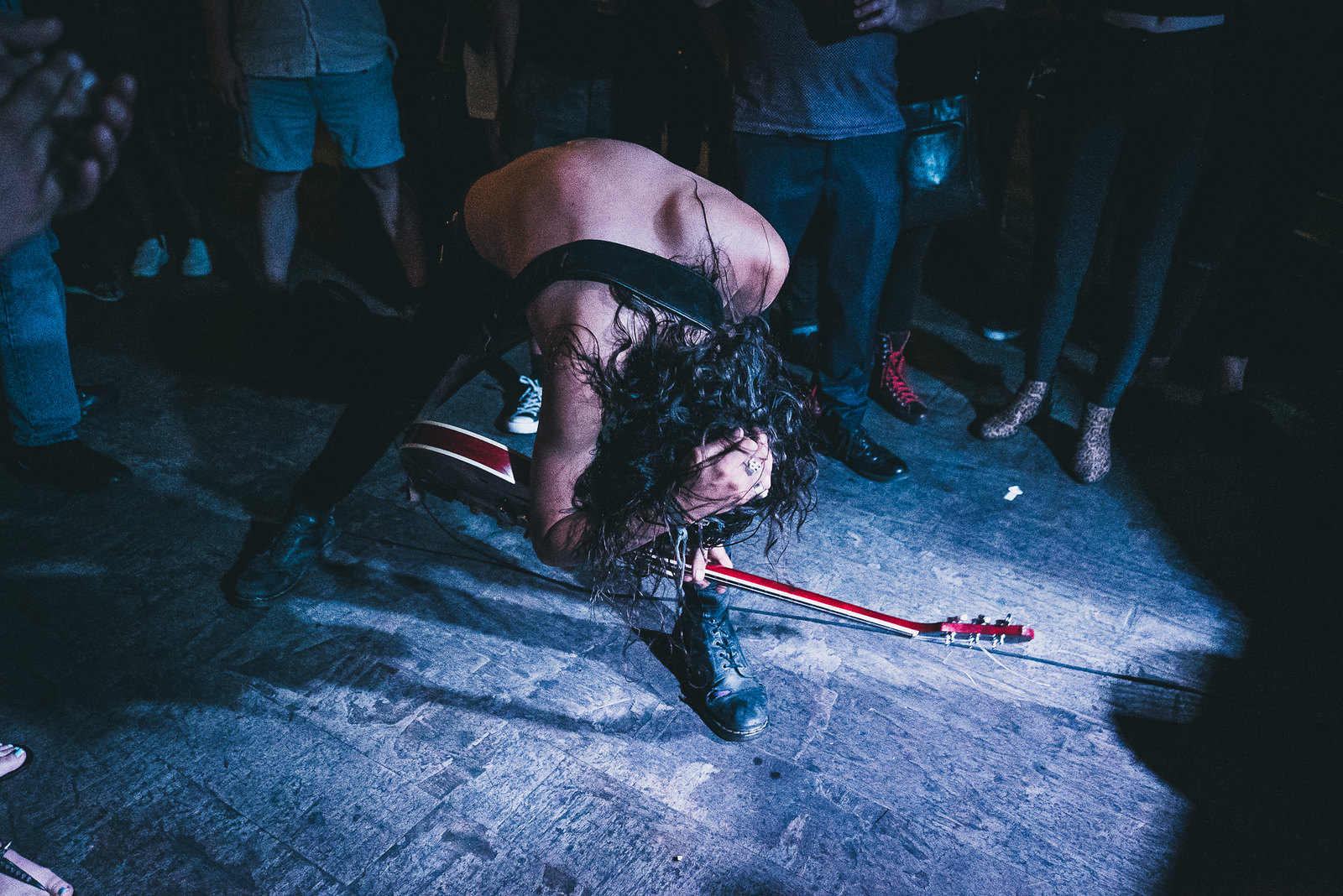 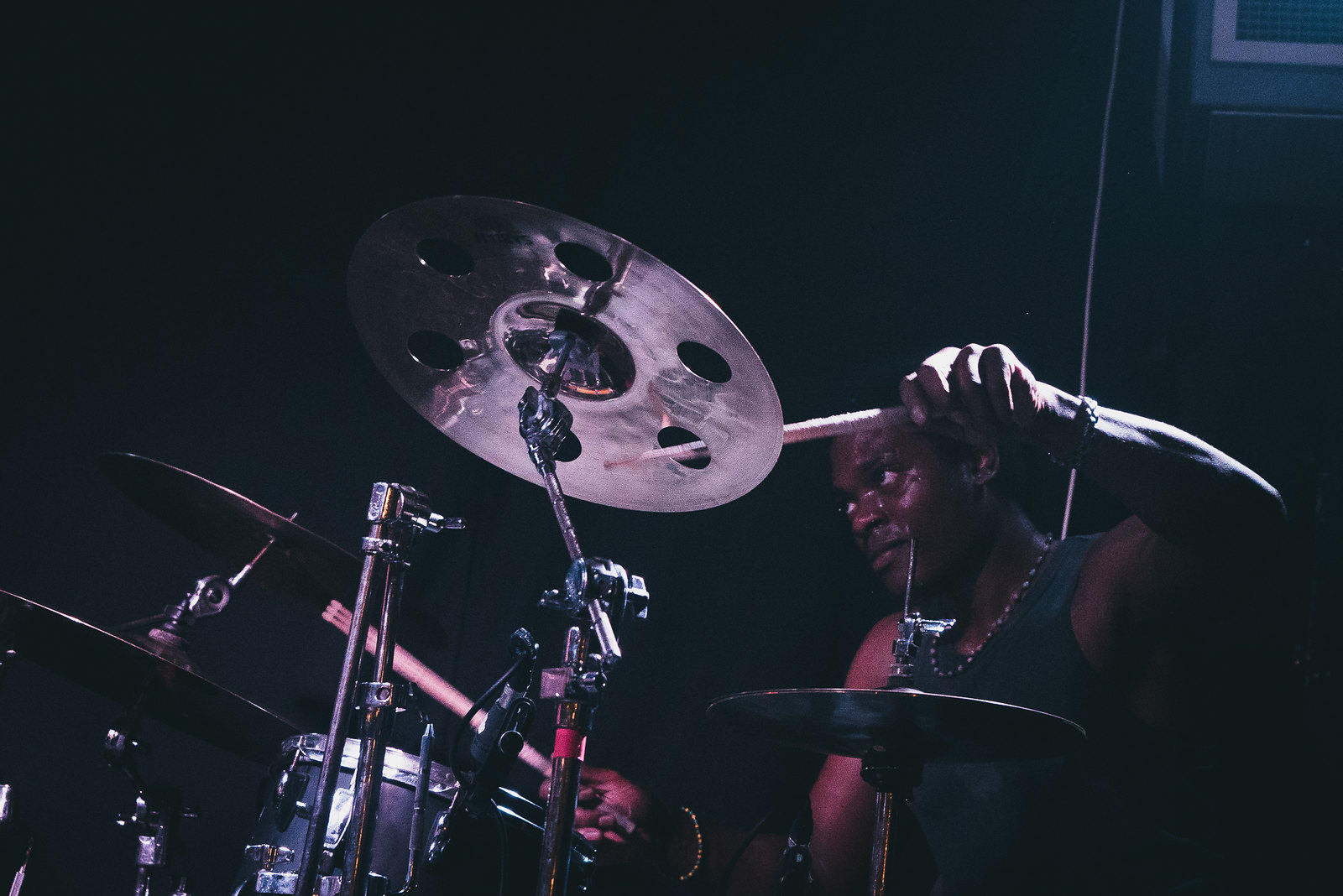 Closing the evening was Swampmother. I’d listened to a few of her tracks beforehand and liked a few and disliked a few. Live it wasn’t as extreme. I didn’t here anything I disliked. But I also wasn’t overly enthused by the performance. I’m not sure she usually performs with a band. Any I have to admit, I left early. So I might have missed the songs that I’d enjoyed at the pre-listen 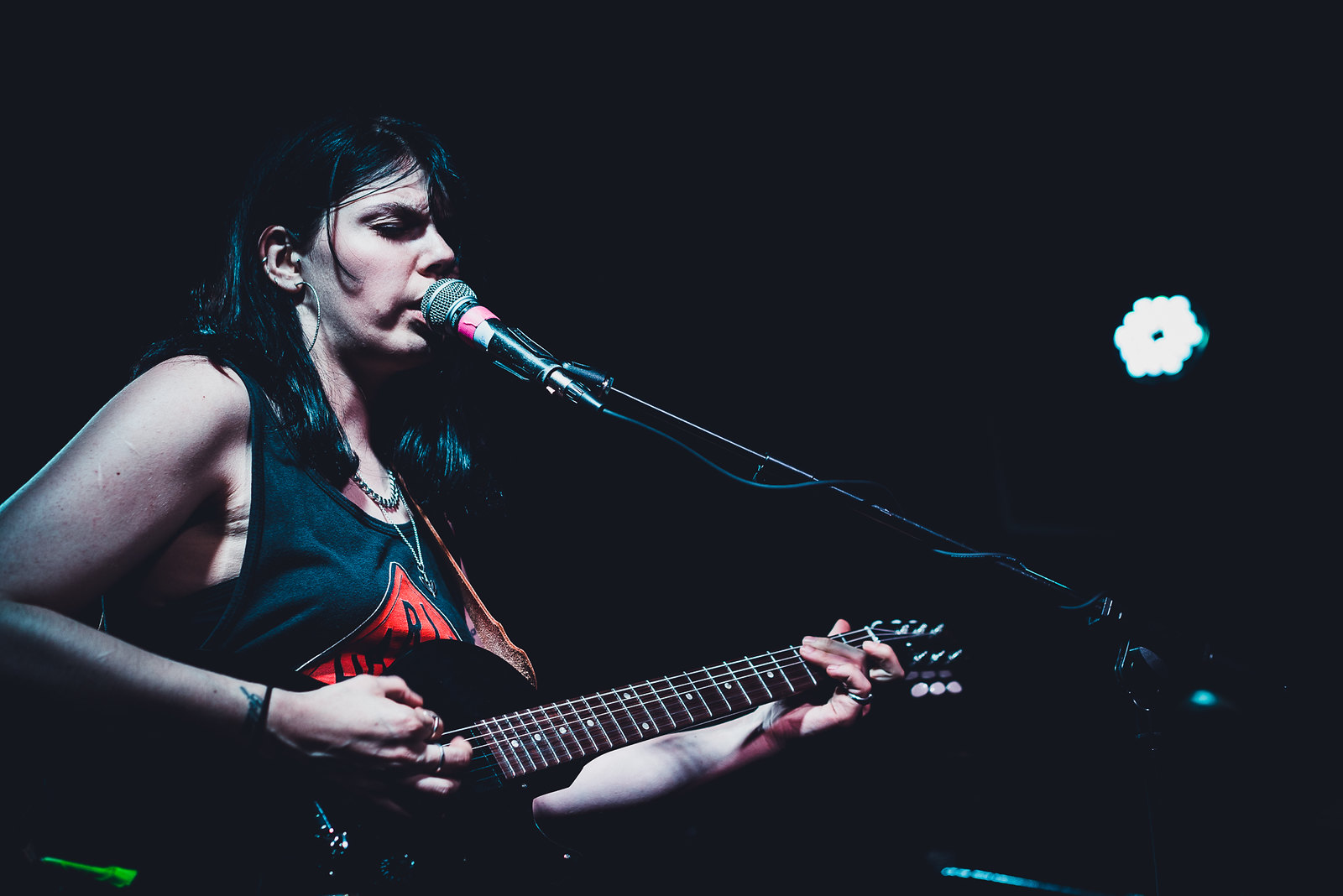 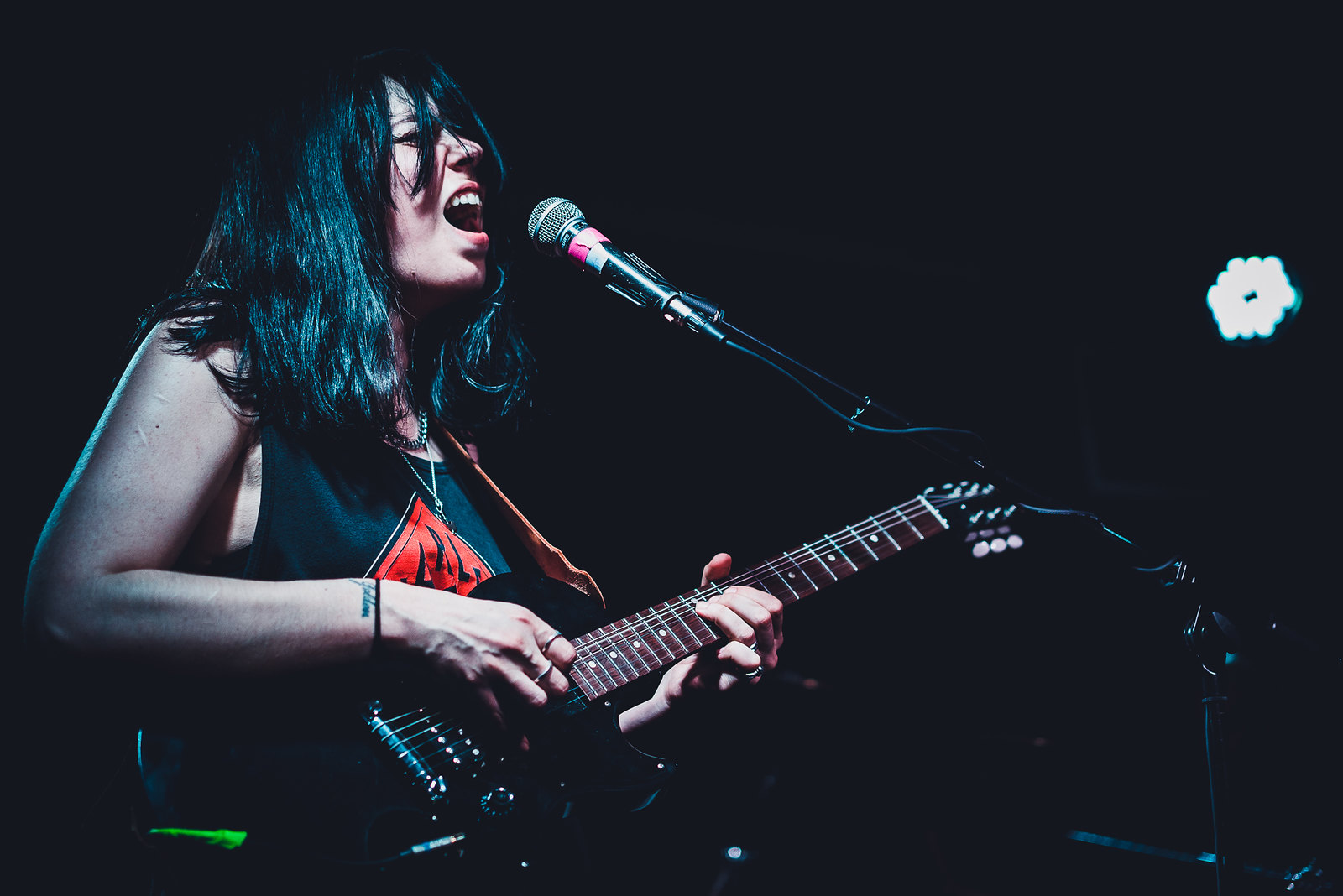