I last went to Camden Rocks in 2014. I enjoyed the day but thought the over emphasis on hard rock left me feeling like their was slim pickings. But this year I thought I’d give it another chance.

Starting the day, at a slightly delayed Dublin Castle, was the Nova Twins. Somebody had recommended then to me and I’d heard positive feedback from about their performance at the Great Escape. So I was pleased to find these recommendations were well founded. There was a vocal directness and aggression that reminded me of Rage Against the Machine. (Although nowhere near as aggressive). But good stuff. Sadly the audience was quiet small. Hopefully next year, they will be higher up the bill. 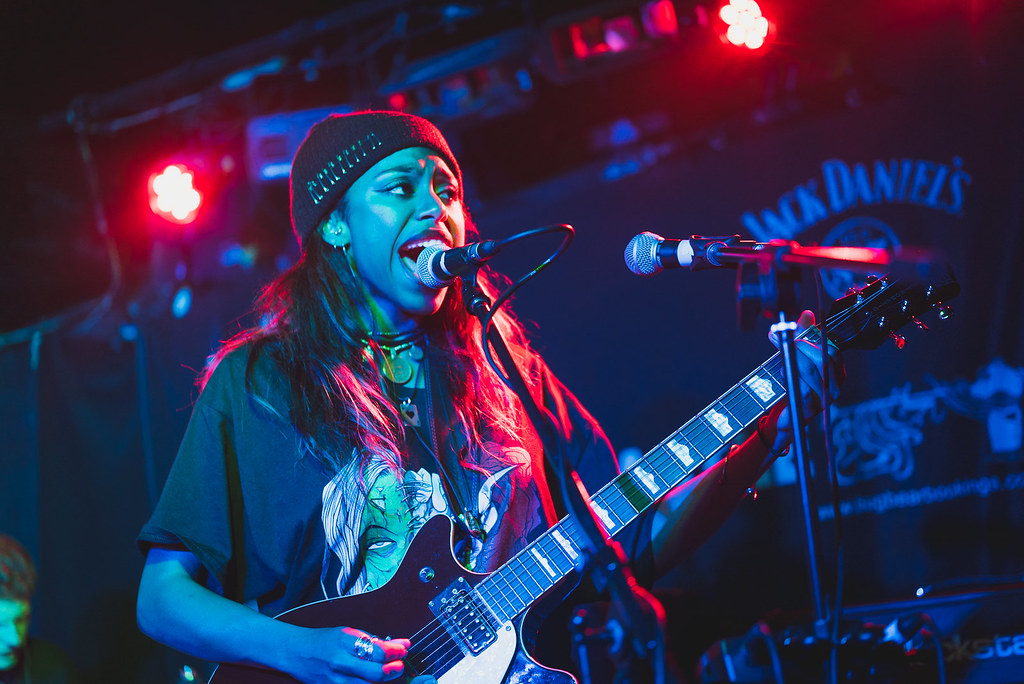 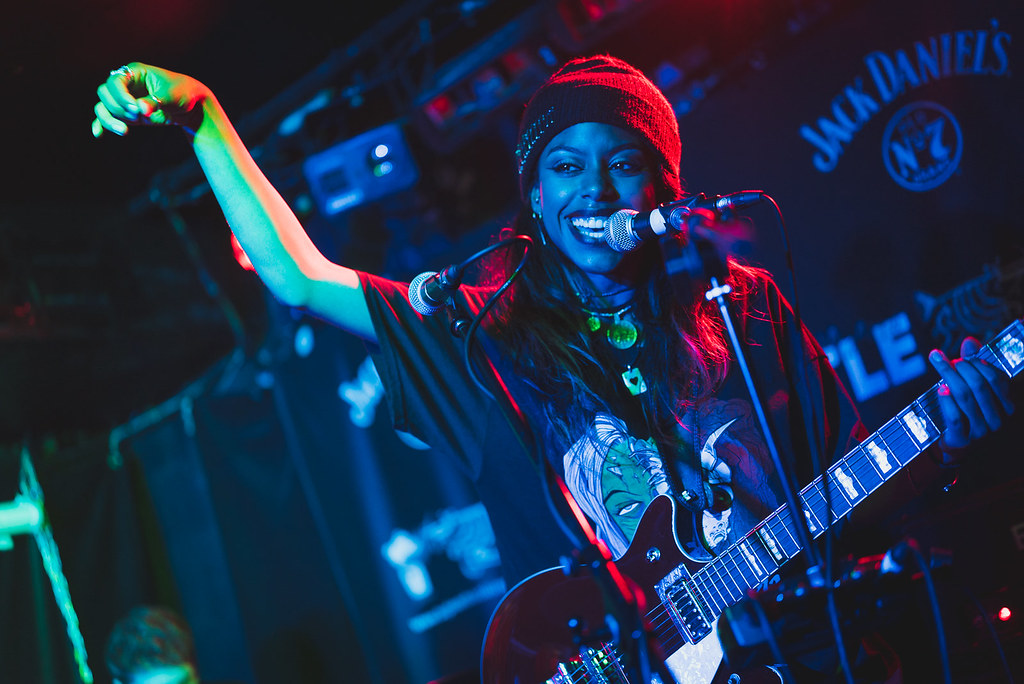 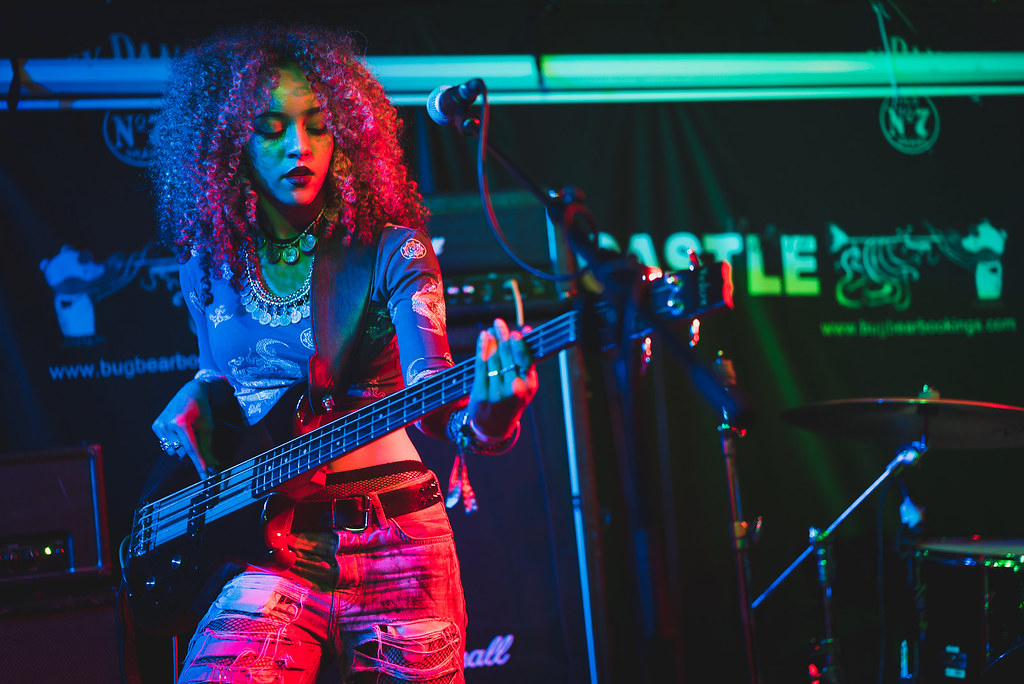 Pearl Harts were up next. A two piece playing enjoyable blue-rock. They were good, but there’s quiet a few similar bands and there wasn’t enough to distinguish them. 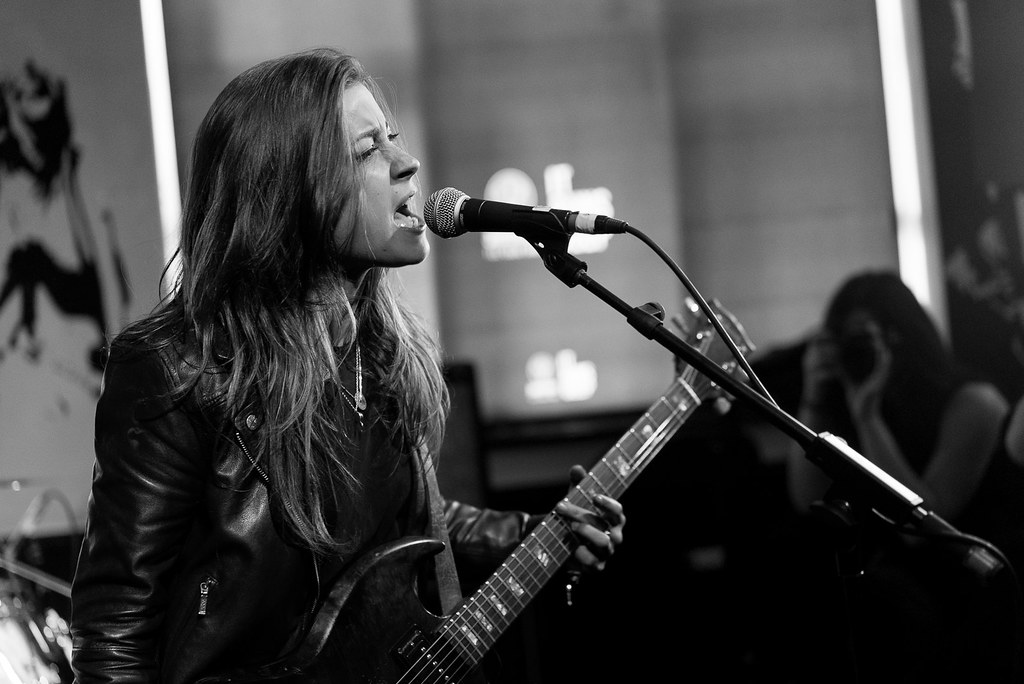 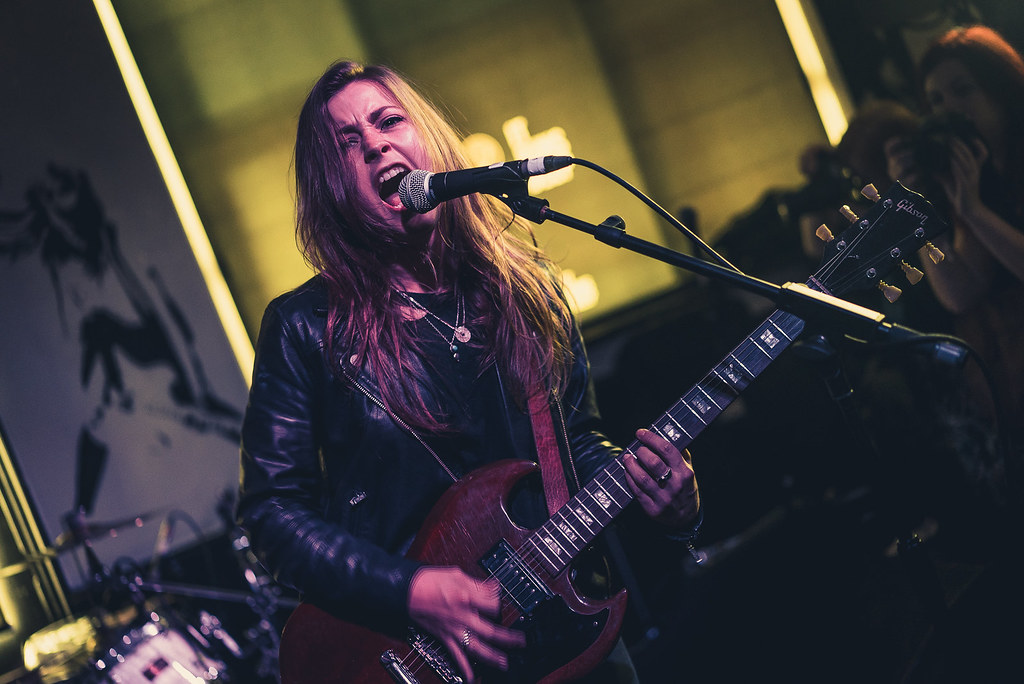 Although not really my style of indie rock, Blackwaters were a good band and will definitely feature higher up the bill next year. Very much inspired by that Libertines ‘lads rock’. Not my thing. But they did it well. 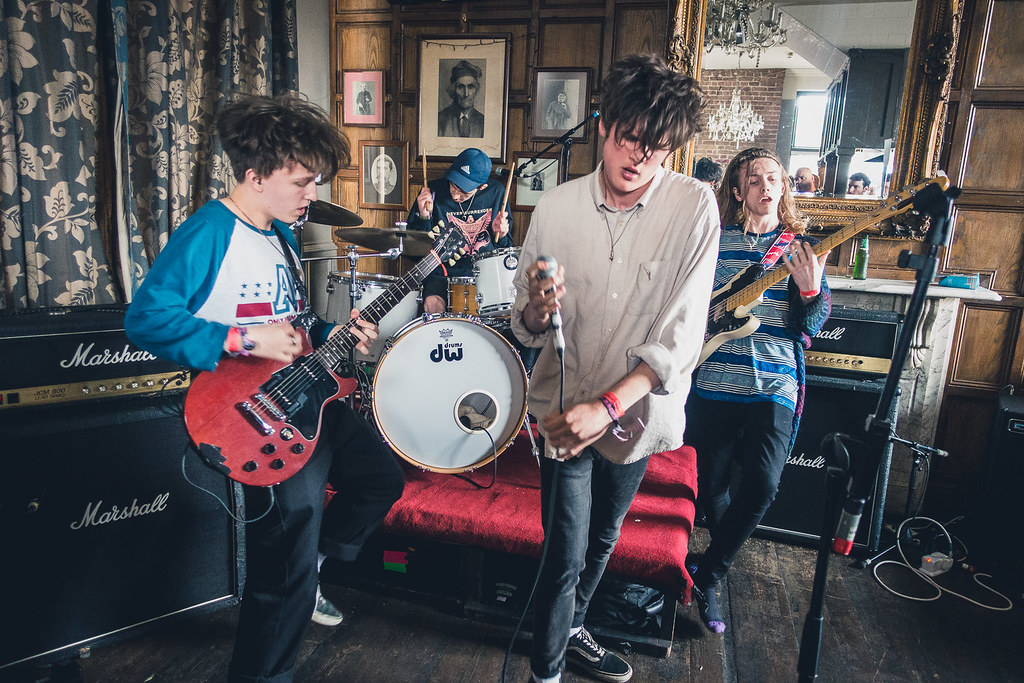 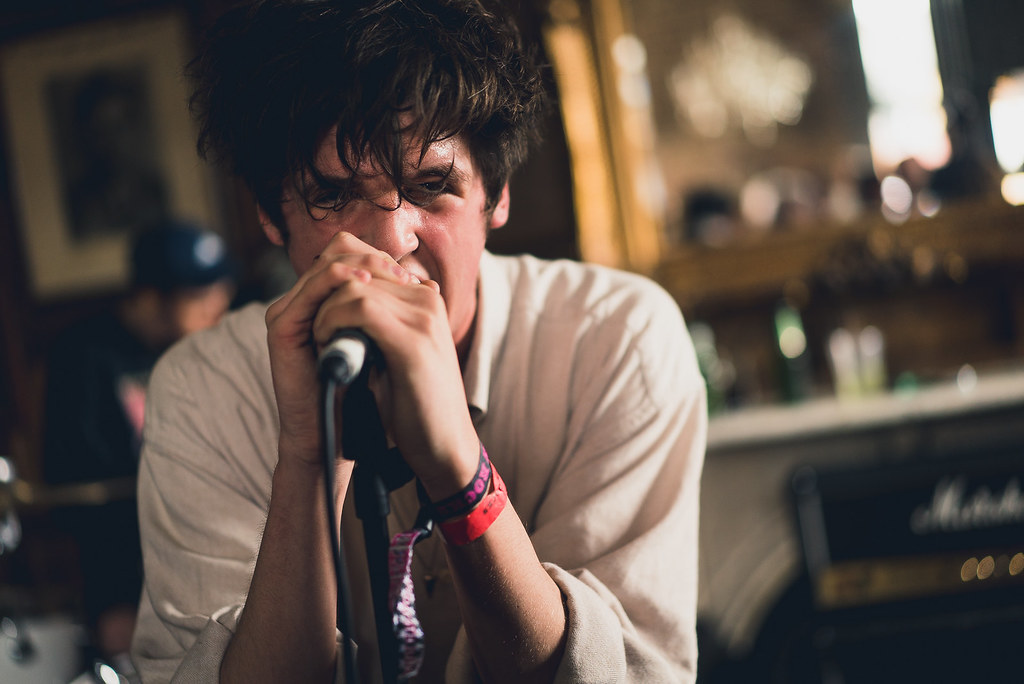 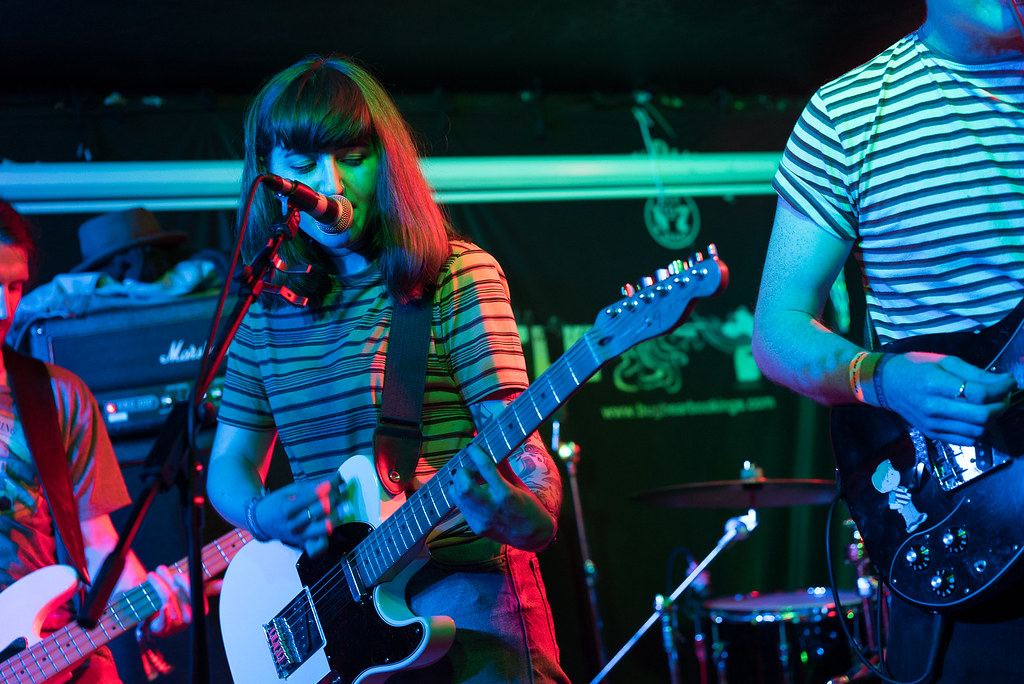 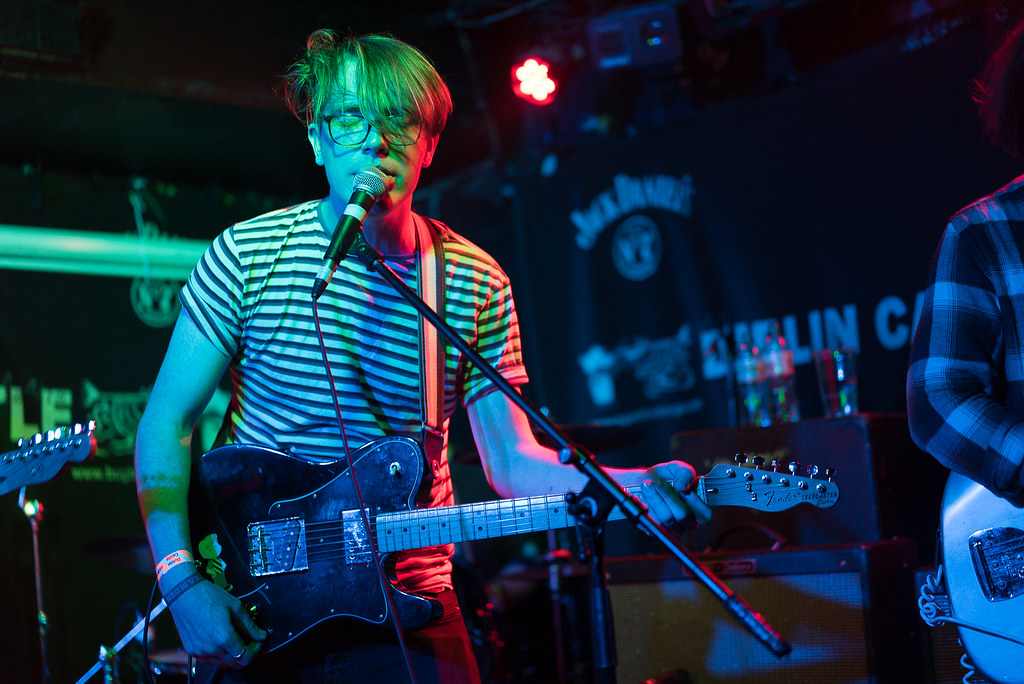 The Men Who Will Not Be Blamed For Nothing are a comedy rock band who sing steampunk rock. I’ve seen them before but this was the first time in a festival style. I enjoyed the gig, but enjoyed them when they played to their own audience, much more. 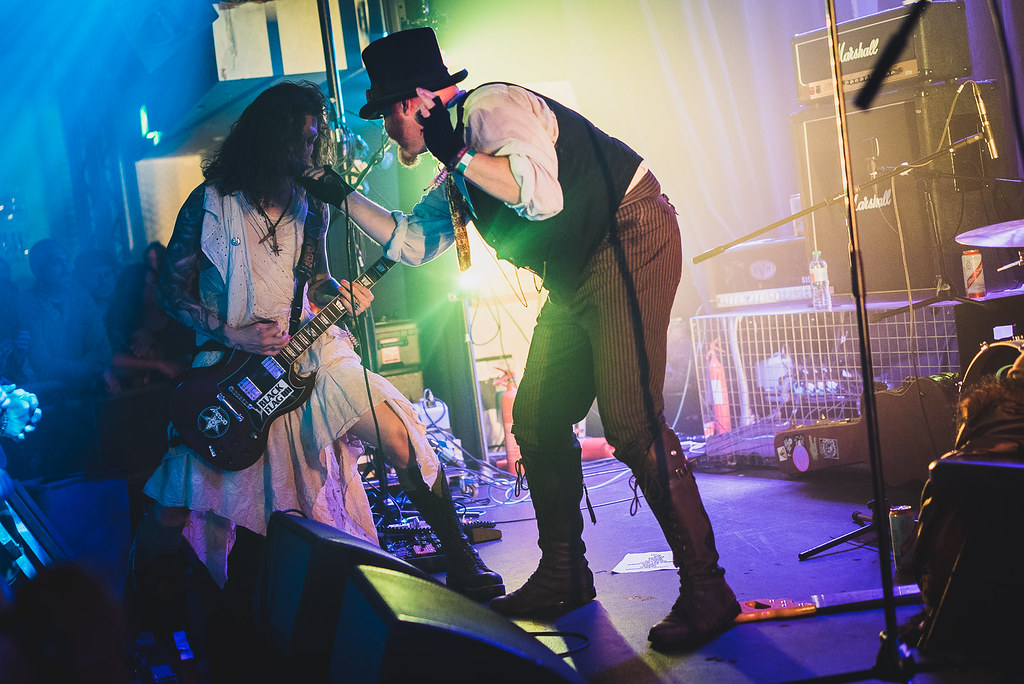 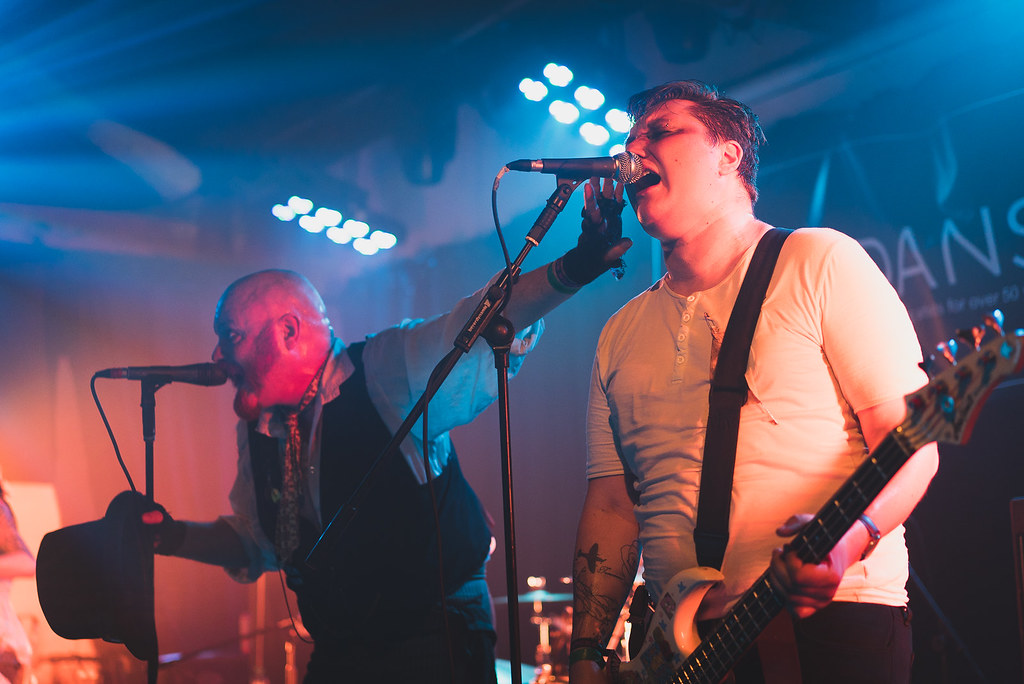 Billy Bragg was up next. Sadly, there was a little bit of misdirection from the organisers. They didn’t make it clear that this wasn’t Billy singing, but talking about his book throwing in the odd song. A number of the audience were quite vocal in the disappointment. It was still interesting. But it wasn’t what I was expecting. 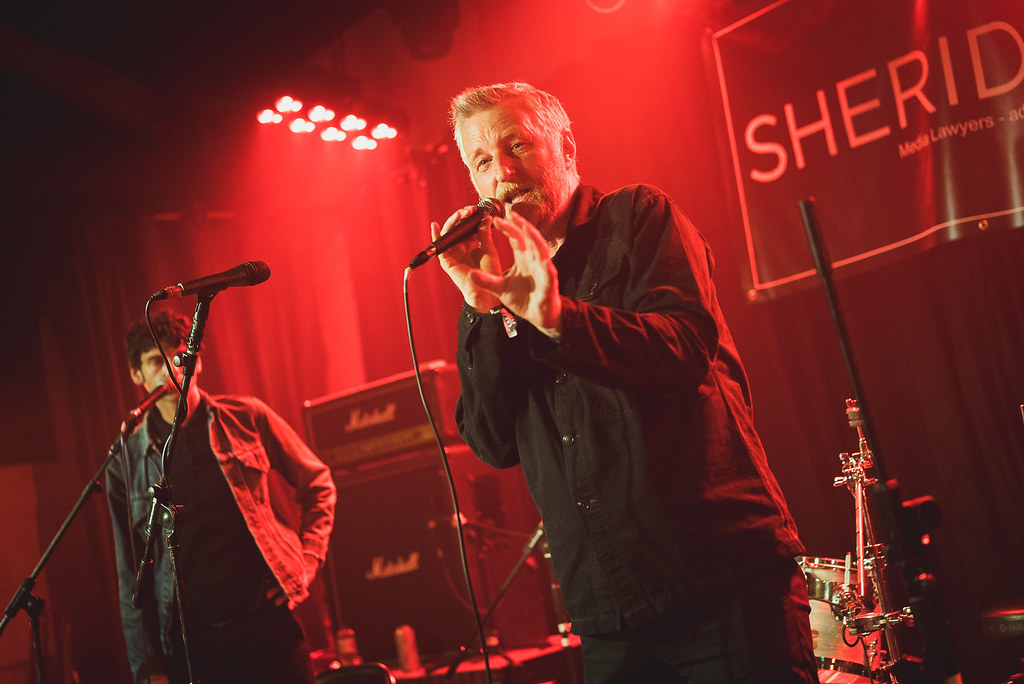 Vukovi from Scotland, were full of energy with the lead singer spending most of the gig singing from the crowd and taking selfies on people’s phones. Worth catching 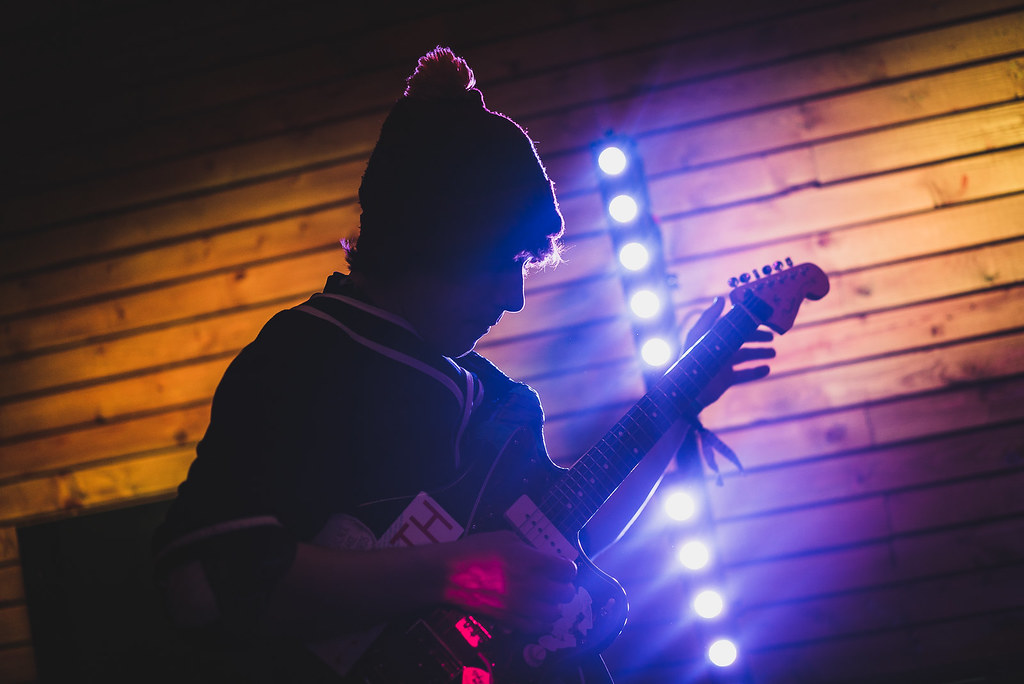 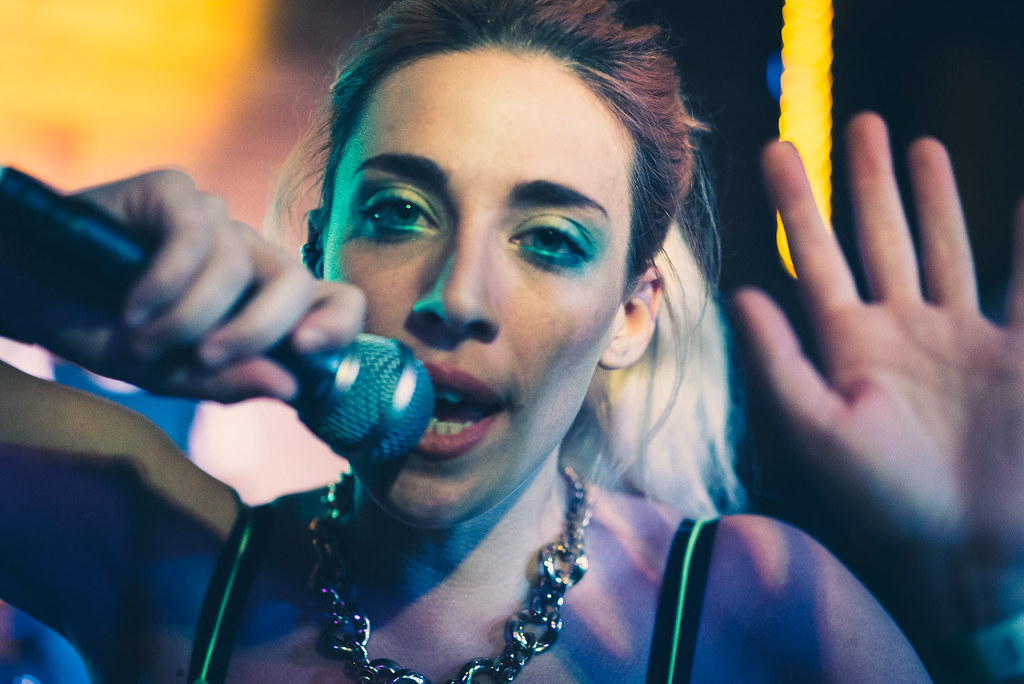 The main reason for going to Camden Rocks was for the excellent Queen Kwong. They’re a fine band with some great music and a really good live show. Tonight was no exception. 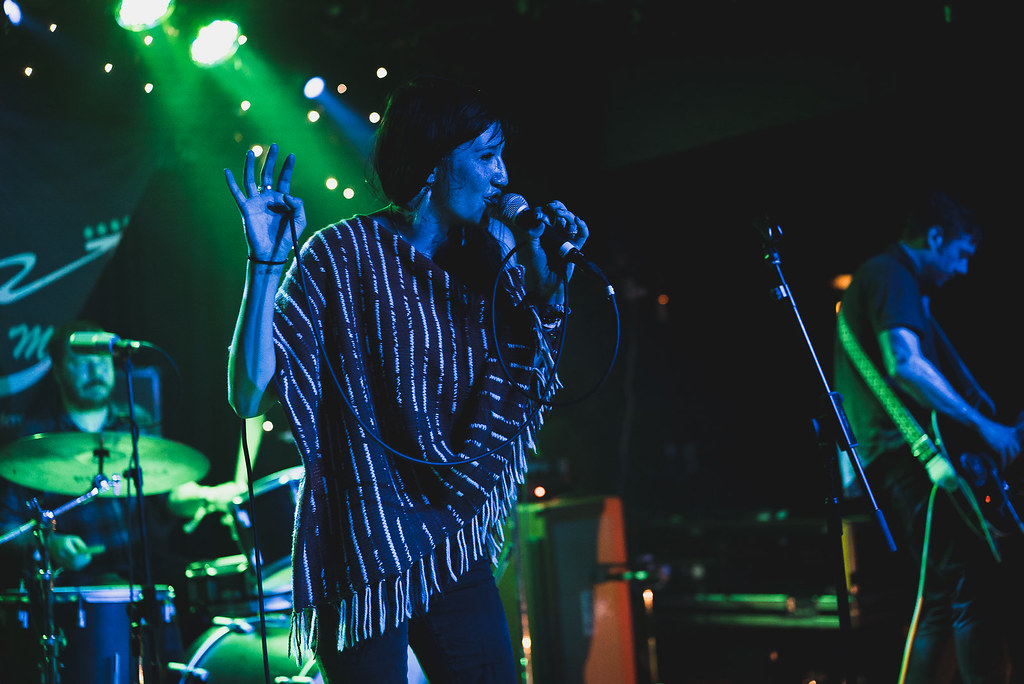 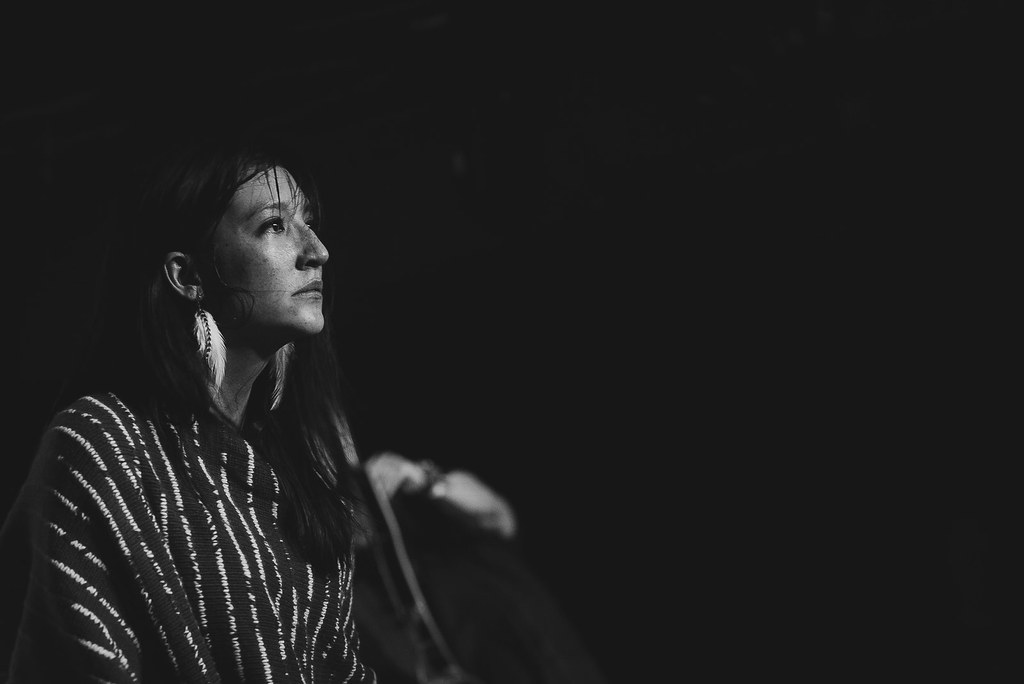 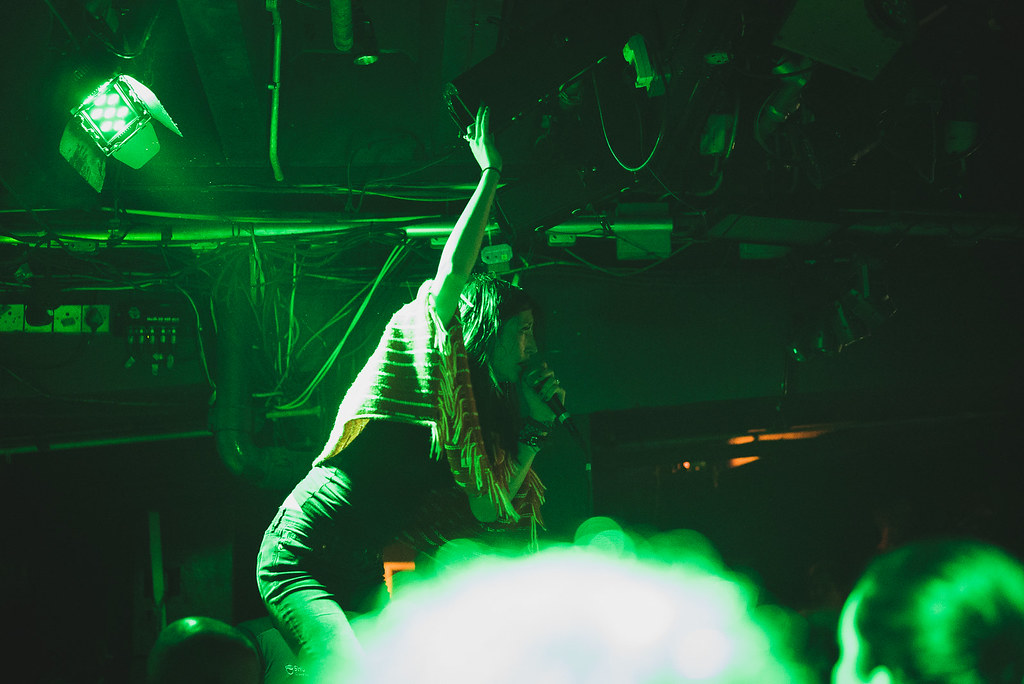 Closing the evening was the enjoyable Lock. 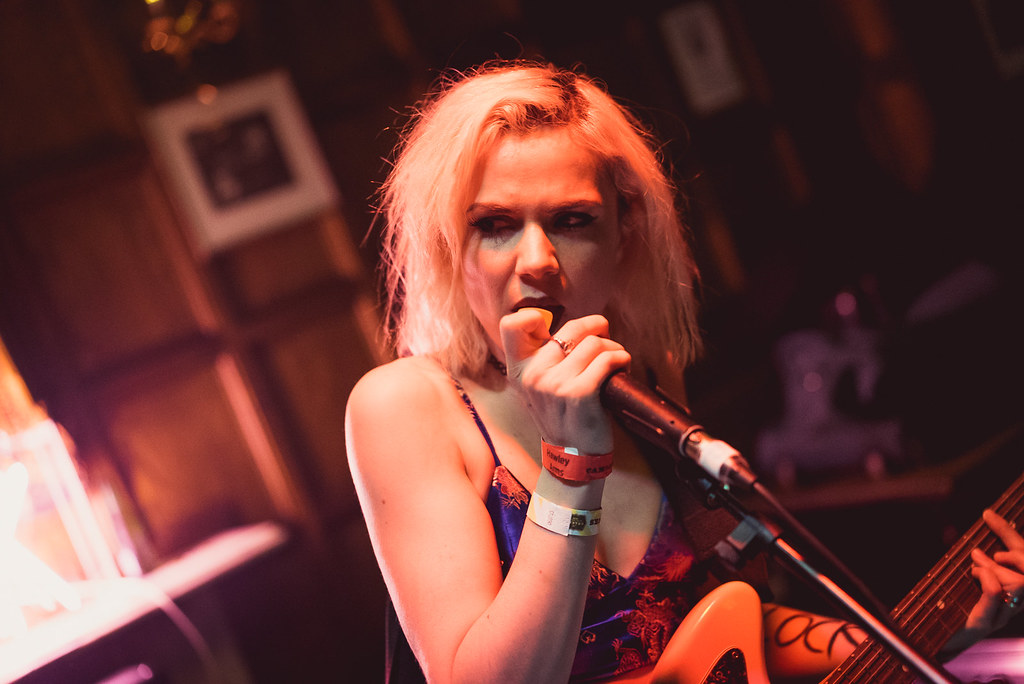 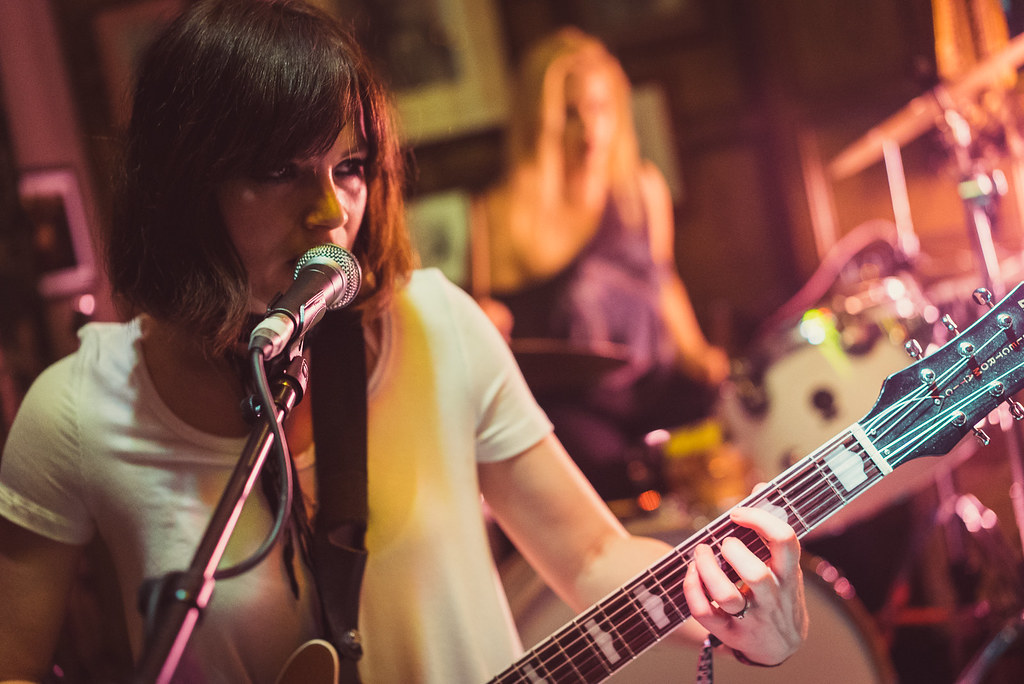