I do like Rough Trade gigs. They’re a good deal. Album and gig for the price of the album. It’s a good way of taking a chance on a new band. In Black Mountain’s case, I’d heard one of their songs on the radio and thought I’d pick up the album, the gig was a bonus.

Black Mountain are a band out of time. They are stuck in the 70s. They clearly grew up on a diet of Zeppelin and Pink Floyd. With heavy riffs and a glorious MOOG. I listened wondering why there aren’t more bands doing the same. Their sound was gloriously rich and warm. None of this plinky plonky keyboard sounds we’ve been putting up with since the 80s. Their guitars were meaty without being veering off into heavy rock. They’re an analogue band in digital age and sounding all the better for it.

On first hearing I thought thought they were ‘Zeppelin’ rather than Floyd. But live, with with the keyboards playing a much heavier role. They sounded much more Floyd. Either way. You can’t complain. 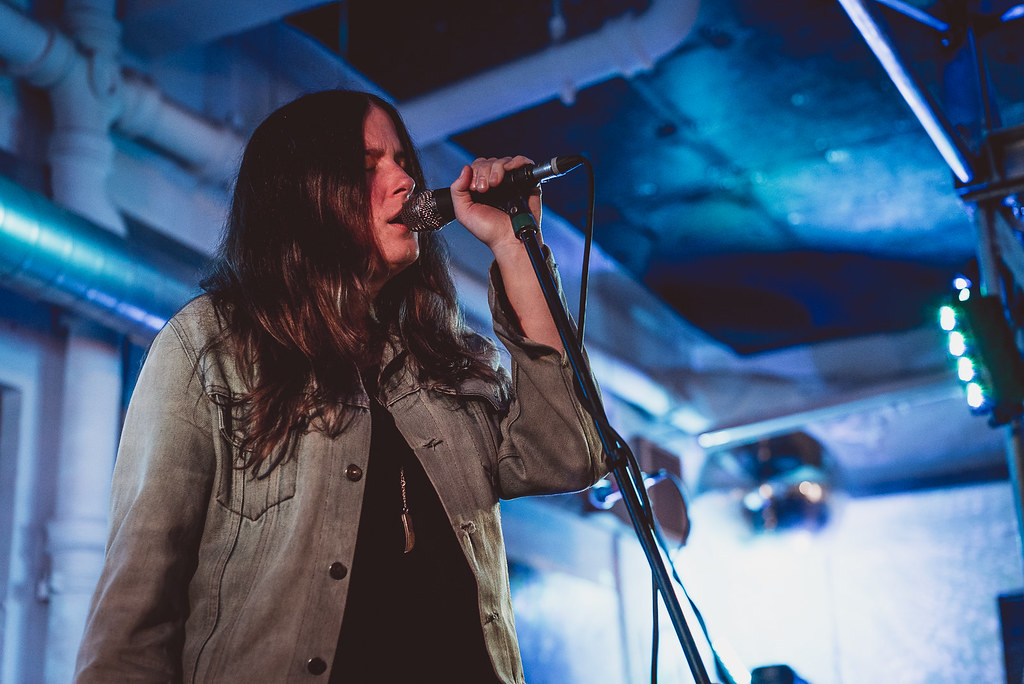 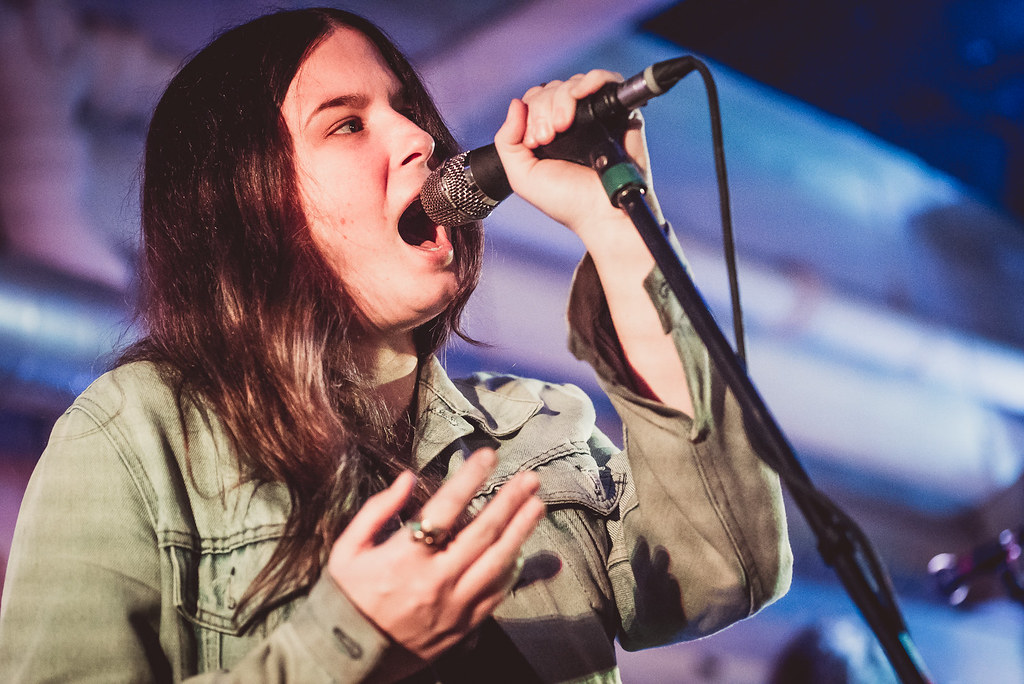 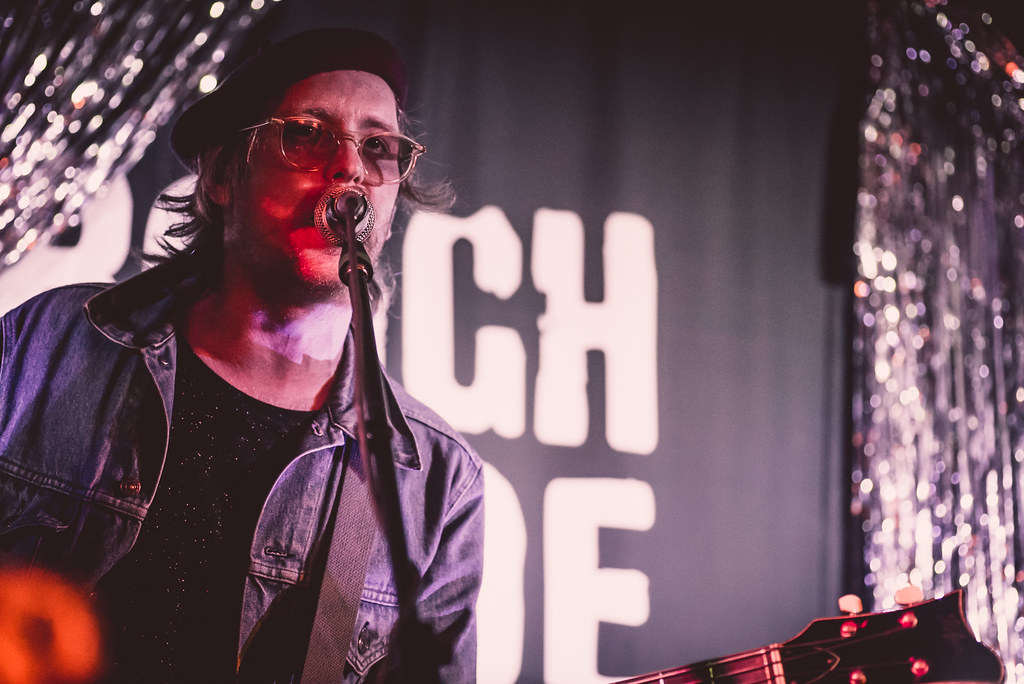 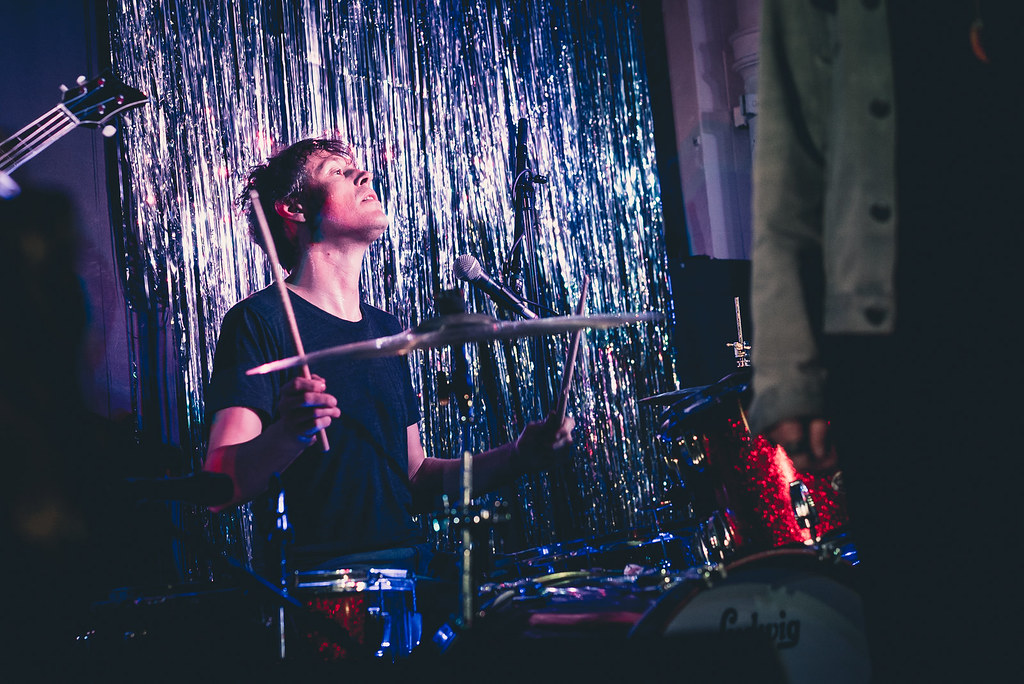 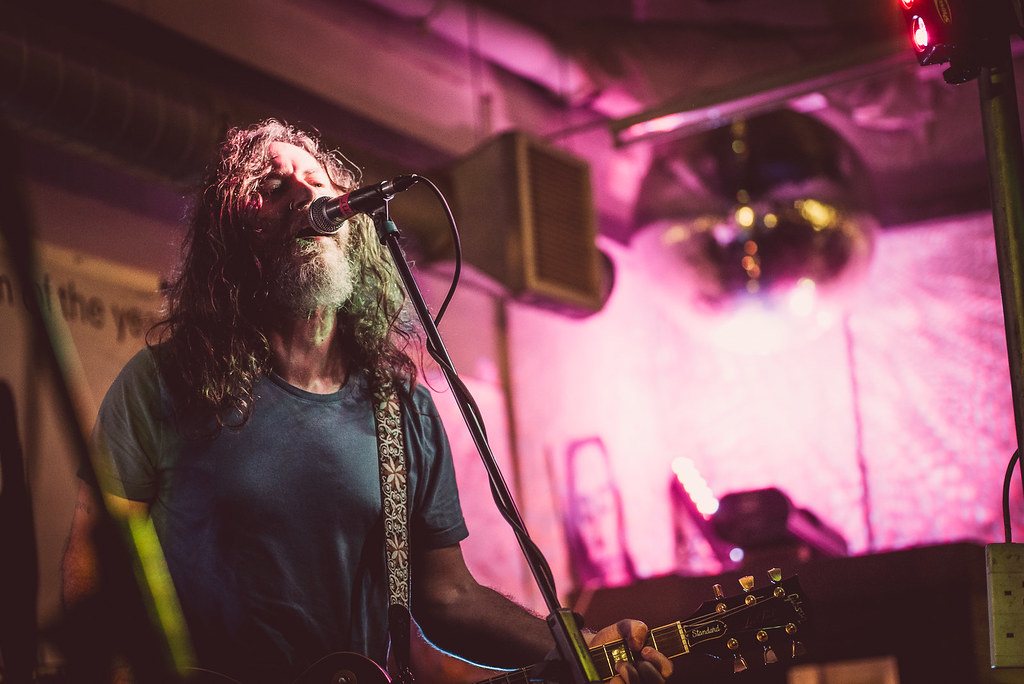