A new location for me, Tooting Tram and Social. It’s a nice, but very noisy place. Not idea for tonight’s first act, Hayley Harland. I’d heard her sound check and she had a really nice voice. However, with the pub pulling in a noisy Saturday night crowd, the sound system seemed to have been switched up since the soundcheck. This didn’t benefit her music. But she coped well with the noisy venue. 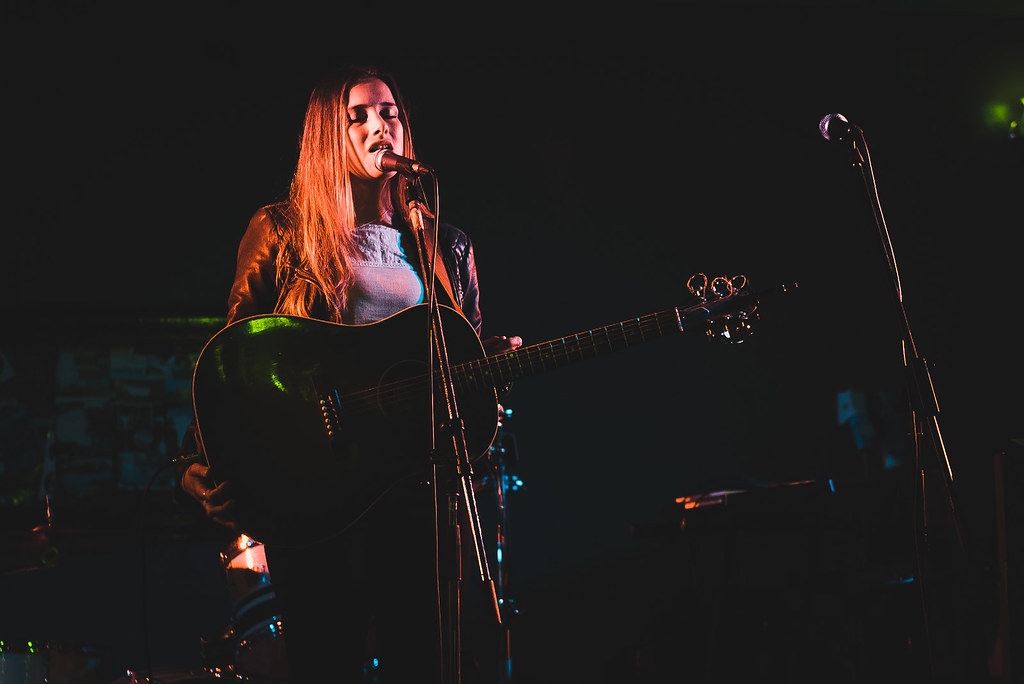 Next up was EMMI. The singer had a good voice. But that didn’t work in their favour. She seemed more X-Factor than indie. Doing stupid vocal gymnastics as if she needed to prove she had a good voice. After the first song, this became really wearing. It didn’t help her band was poor as well. I got the feeling that the band had been manufactured to support her. It really didn’t work for me 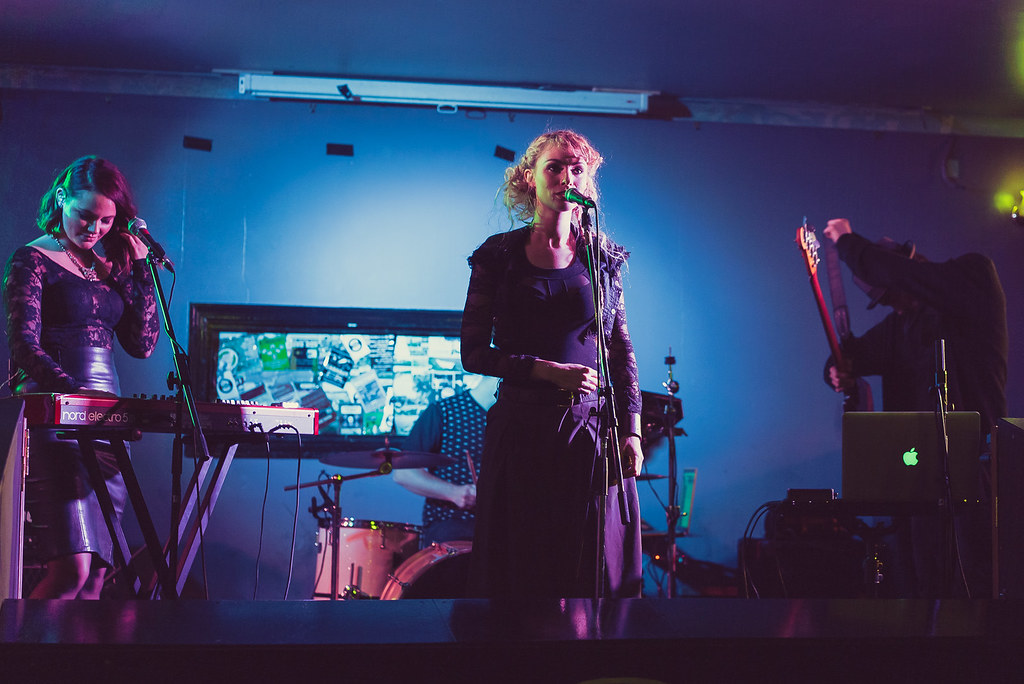 I heard from several people that Dream Wife were worth catching and I’m glad I made the effort. The lead singer is Icelandic and her voice is right out of the Bjork book of interesting voices. Playing a nice style of indie pop. It al works rather well. Helped in part by a great performance by the band. 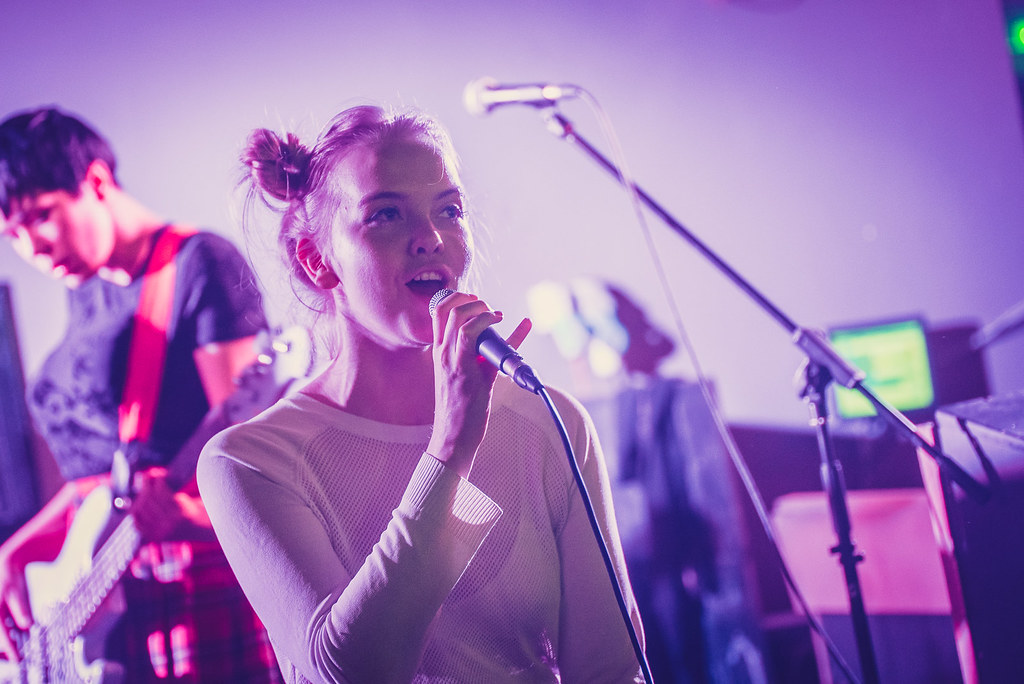 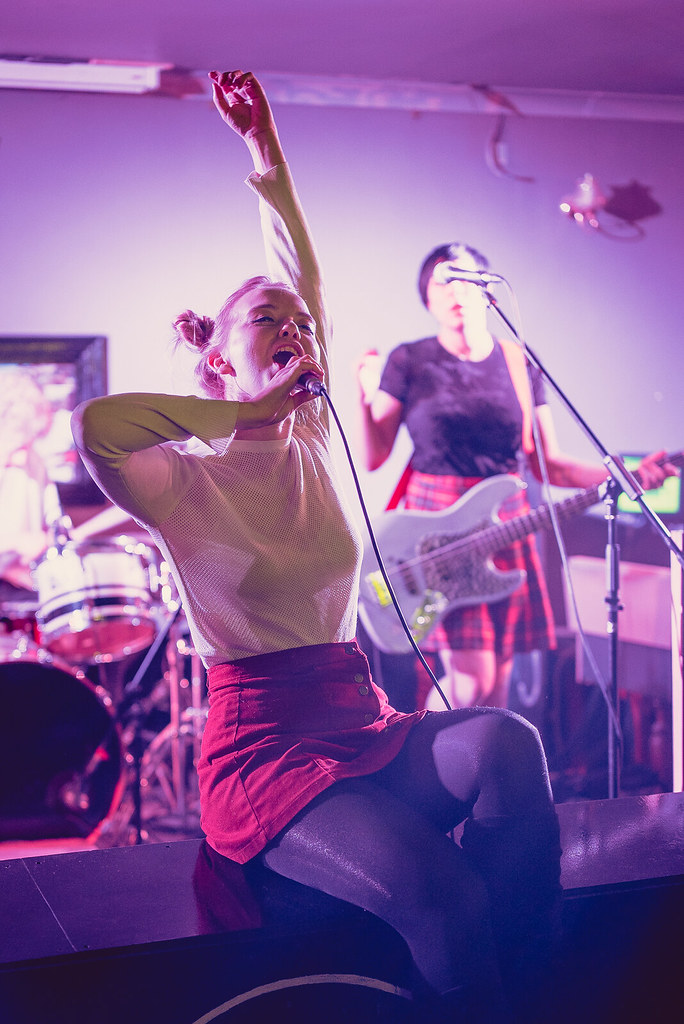 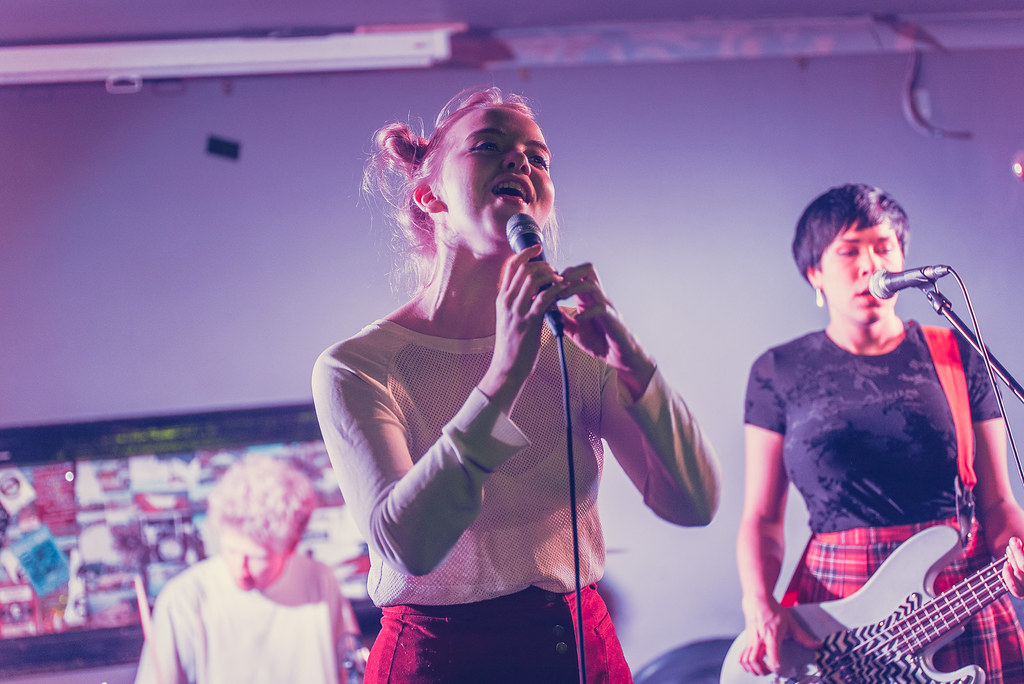 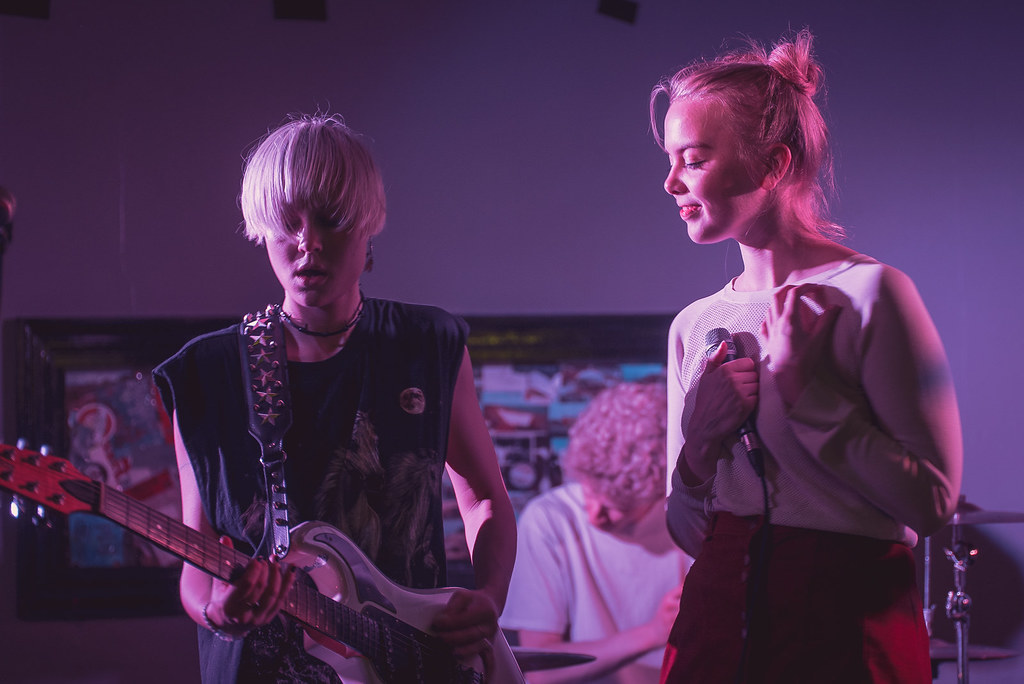 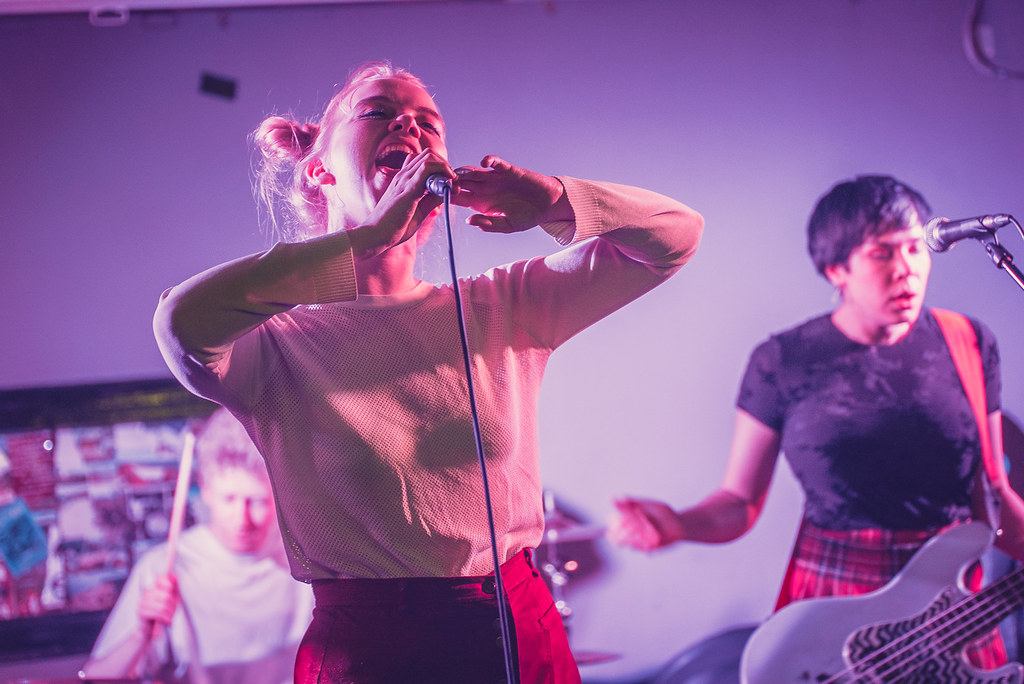 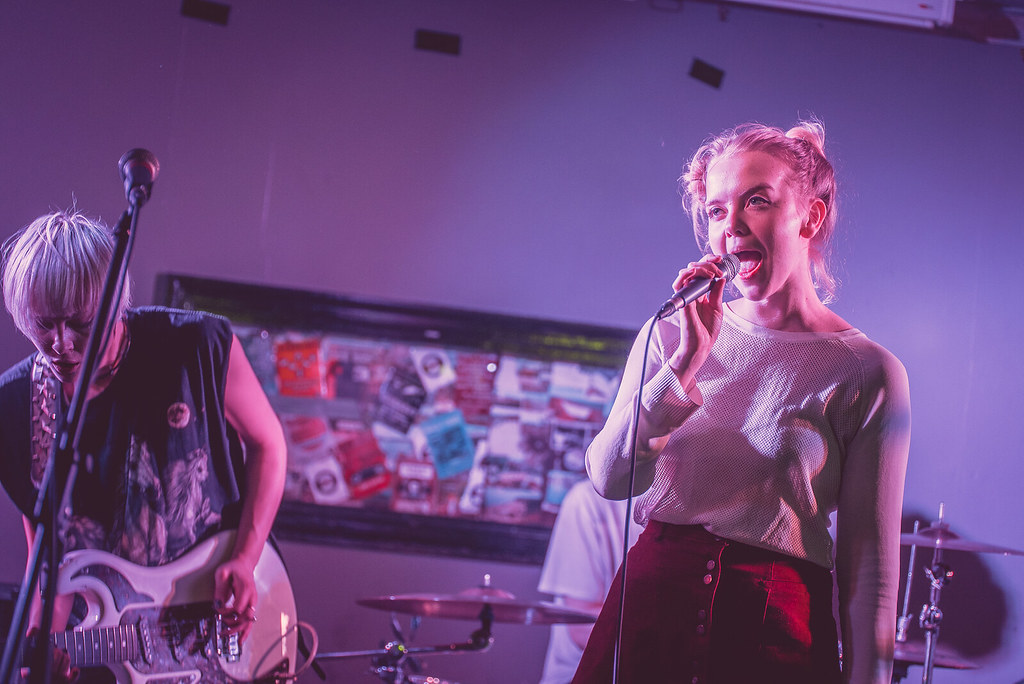 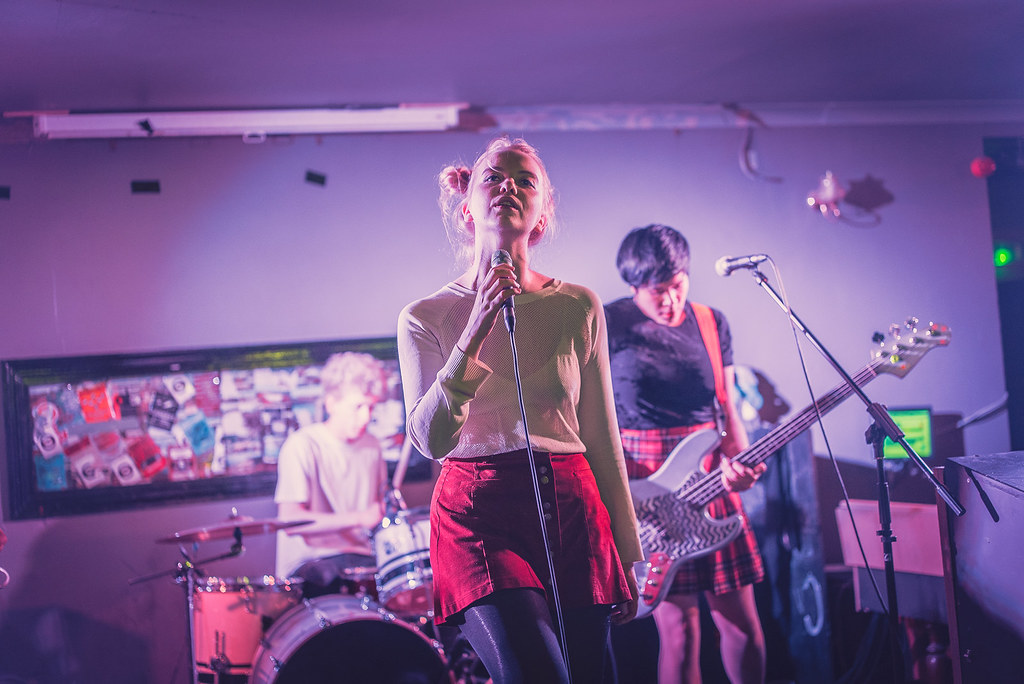 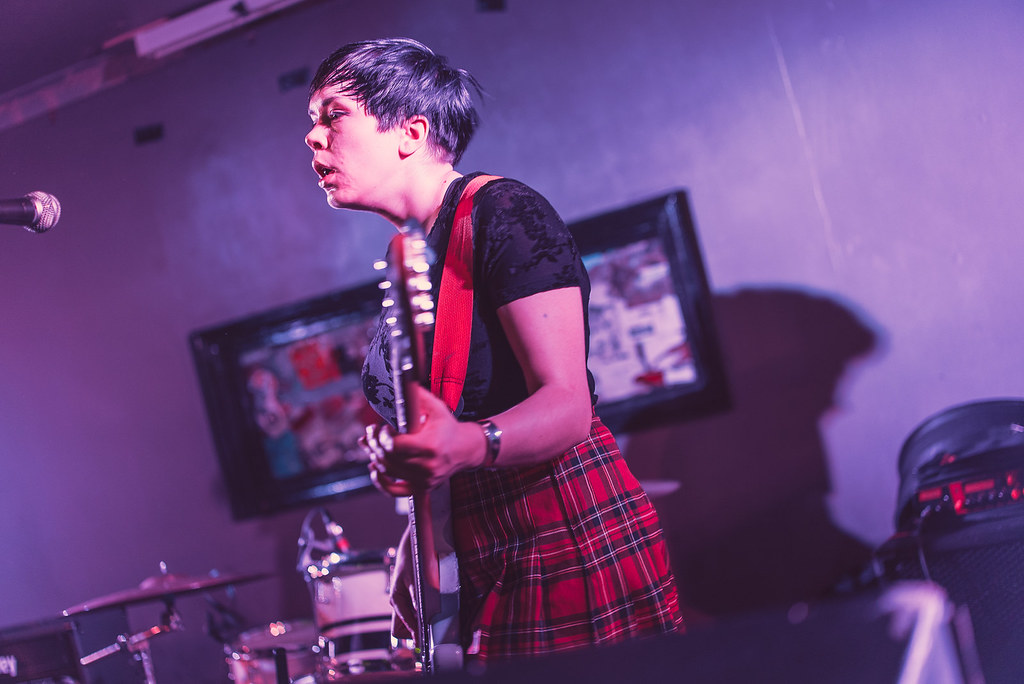 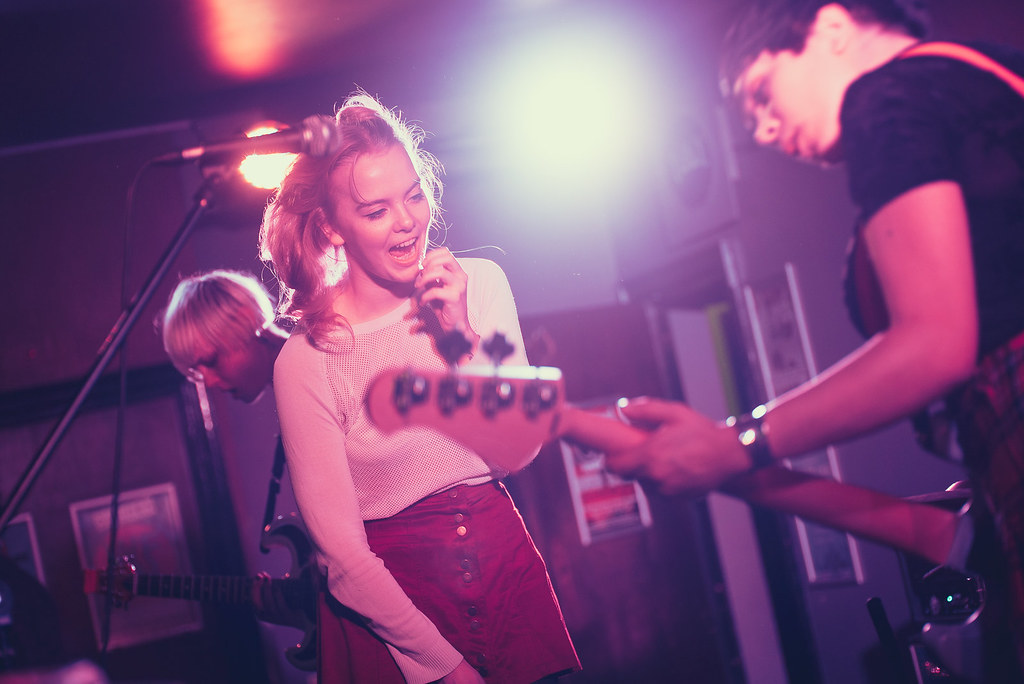 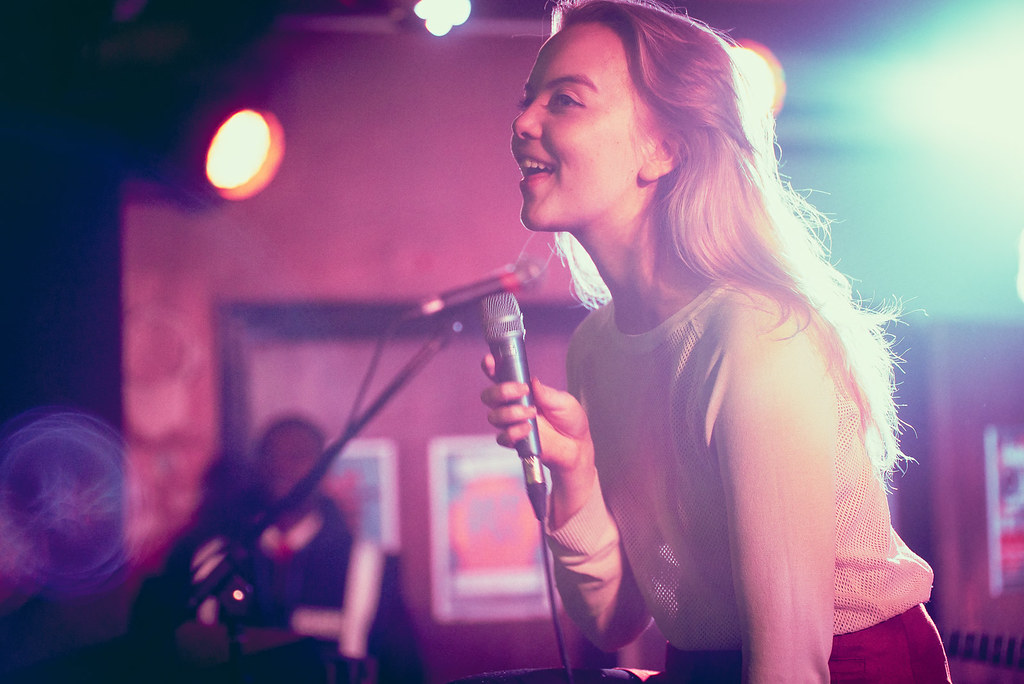 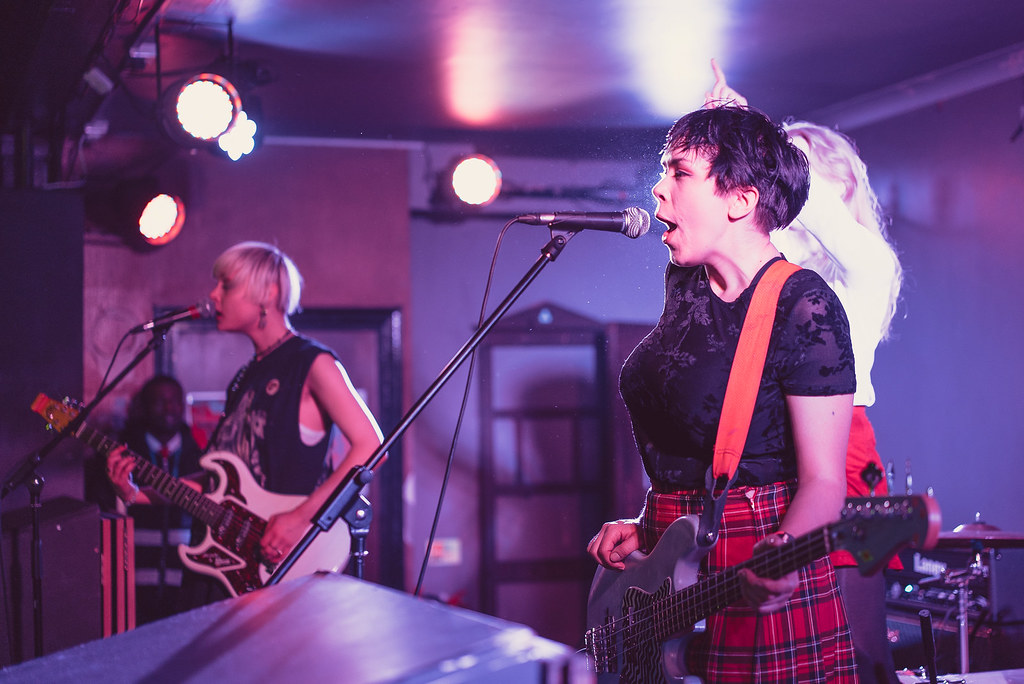