Bands I won’t be going out of my way to see again:
Little Pebbles, Man With Feathers, Echo Parade, Nocturne

Best gig:
There were several great gigs this month. Josh T Pearson playing a Christmas gig in the small Rough Trade West and British Sea Power celebrating Christmas in energetic style were both enjoyable gigs. Queen Kwong was close to being the best gig. She put on an excellent show at the Barfly. But with the Savages showcasing new material and playing a small venue, it felt pretty special. 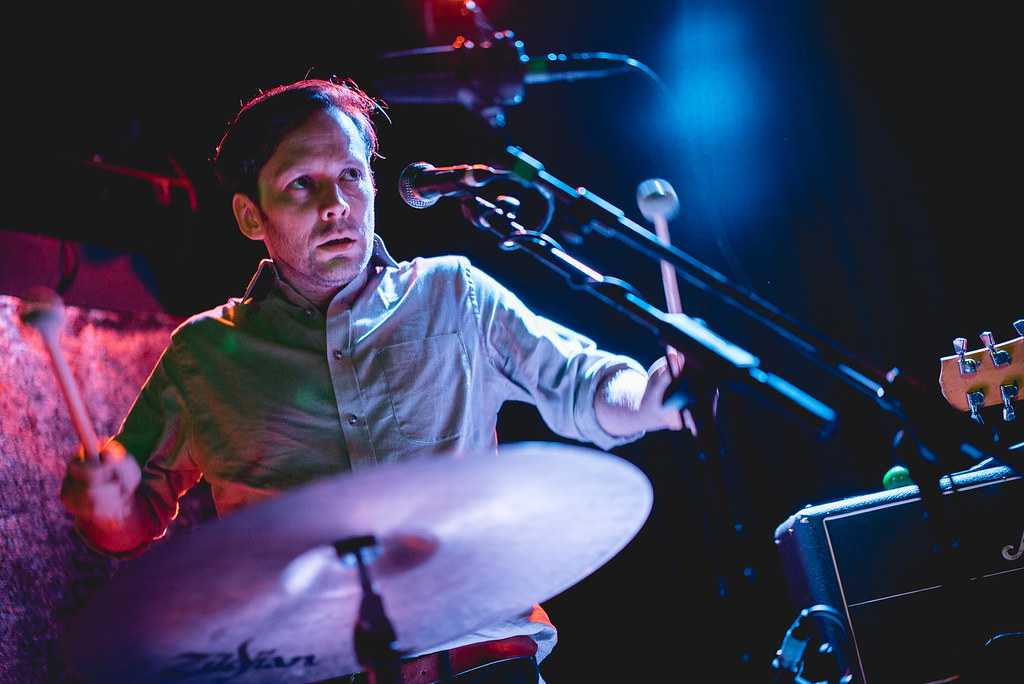