If you go to enough London gigs you’ll eventually bump into a guy who’s been nicknamed ‘the Gig Slut‘. Roger gigs for the majority of year, often going to three or four different venues every night. Tonight he put on a night of four bands who’ve impressed him in the last few months. I enjoyed three of the four performers, but really disliked Nocturne’s voice. 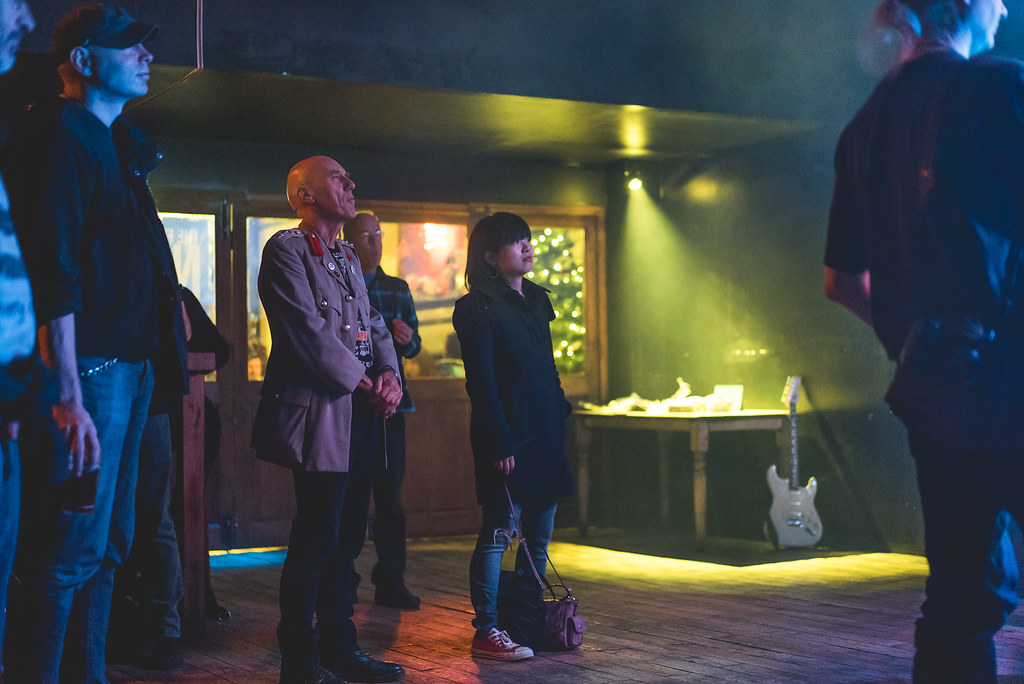 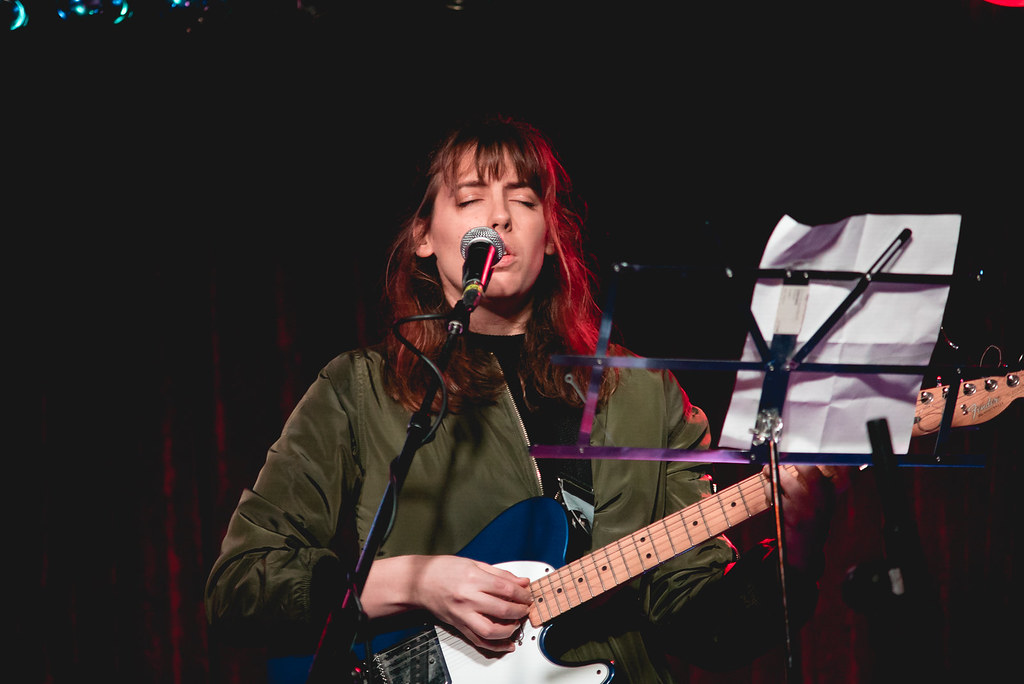 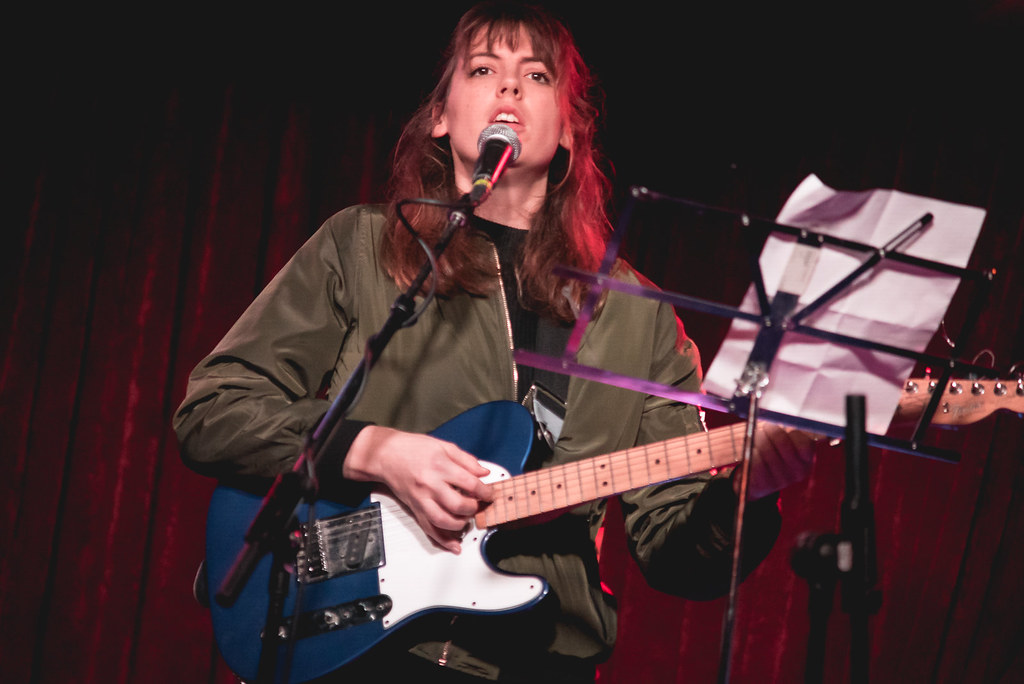 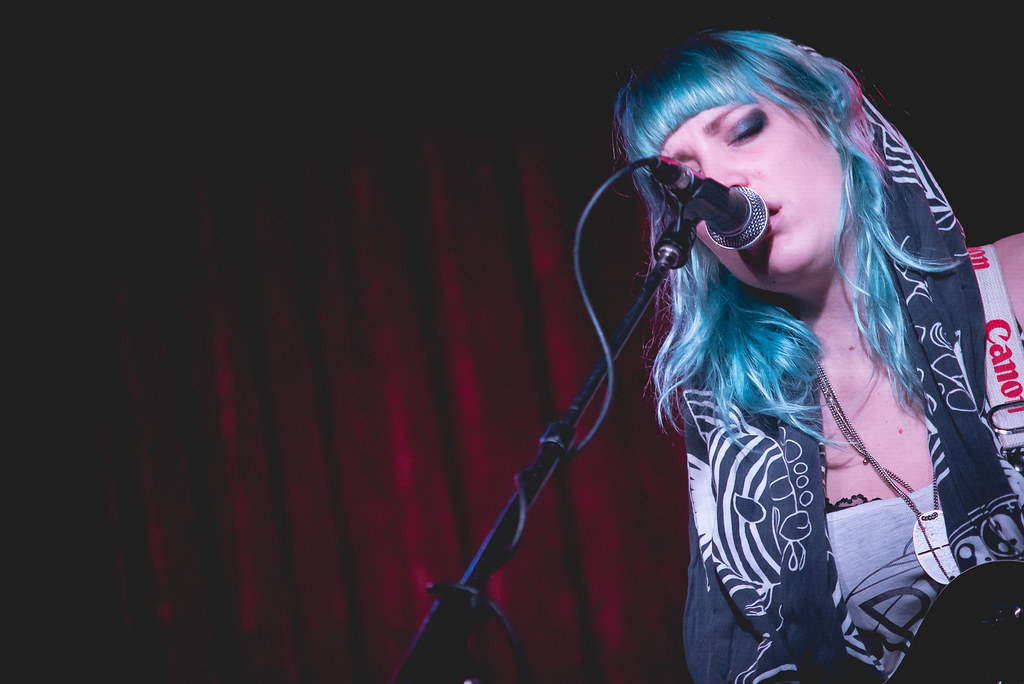 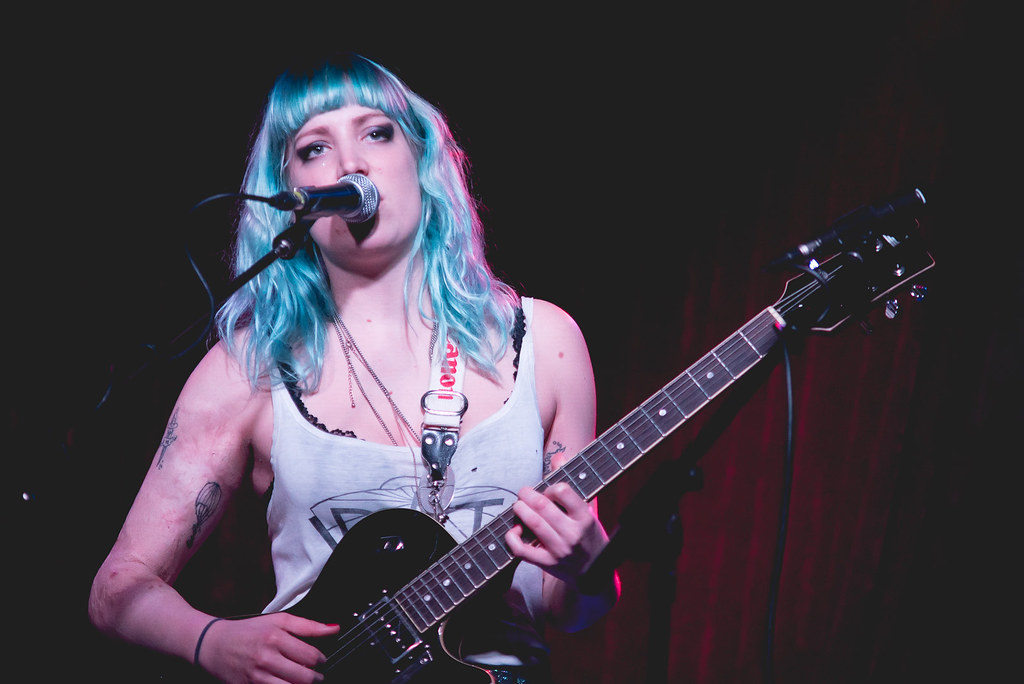 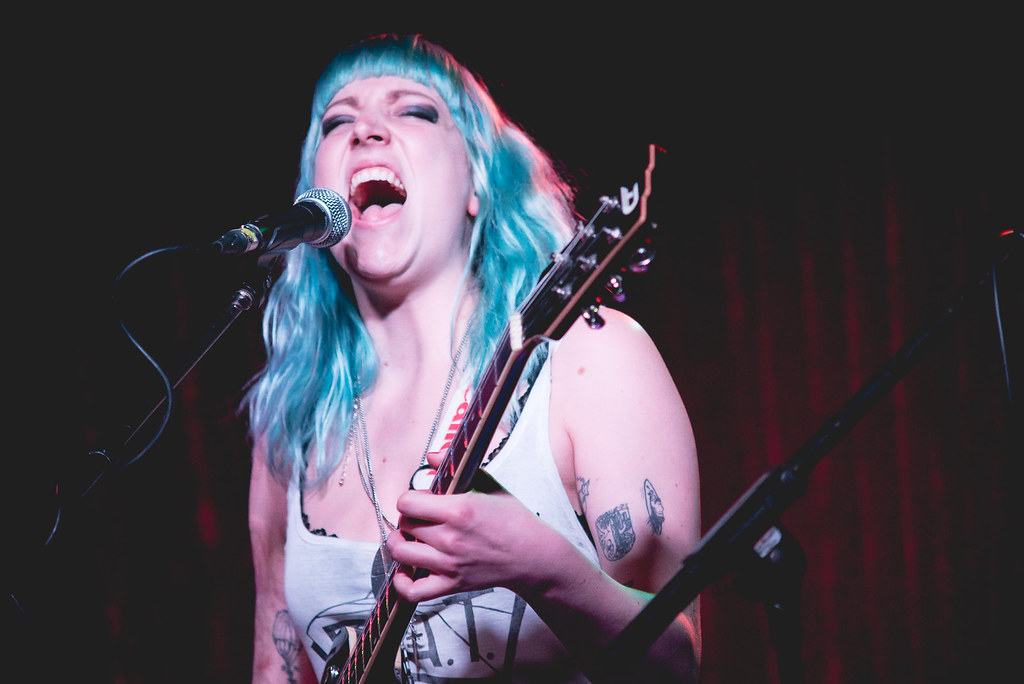 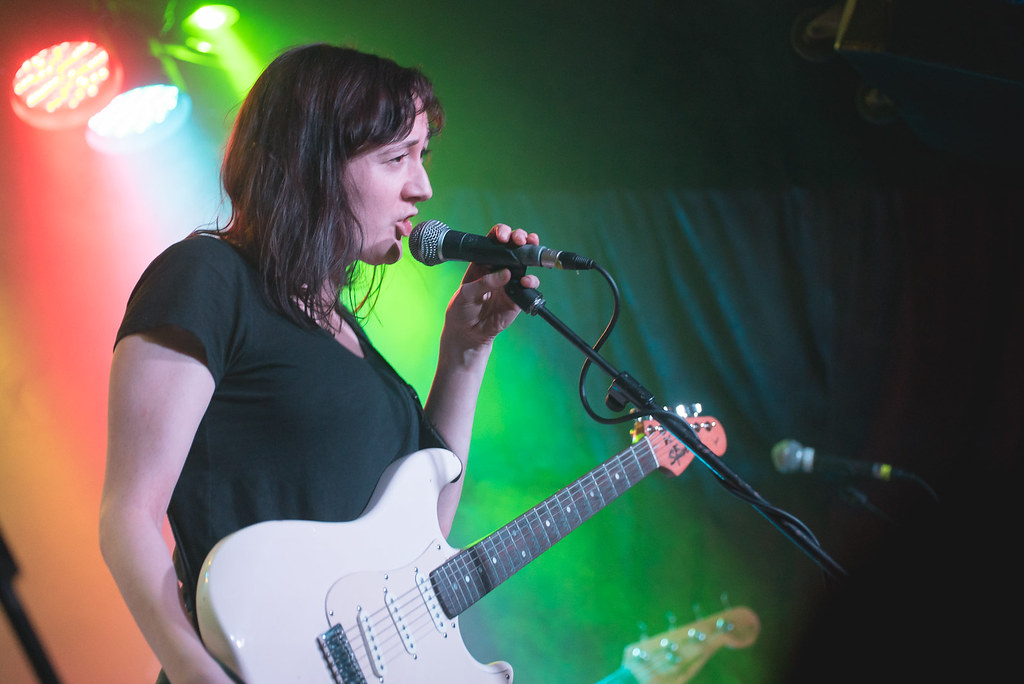 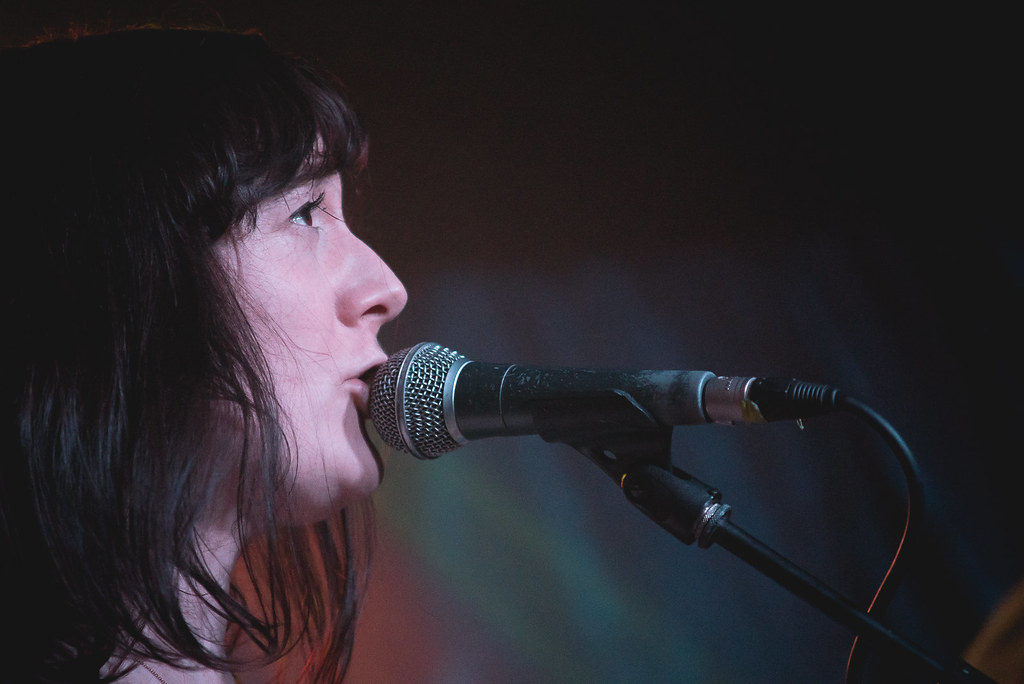 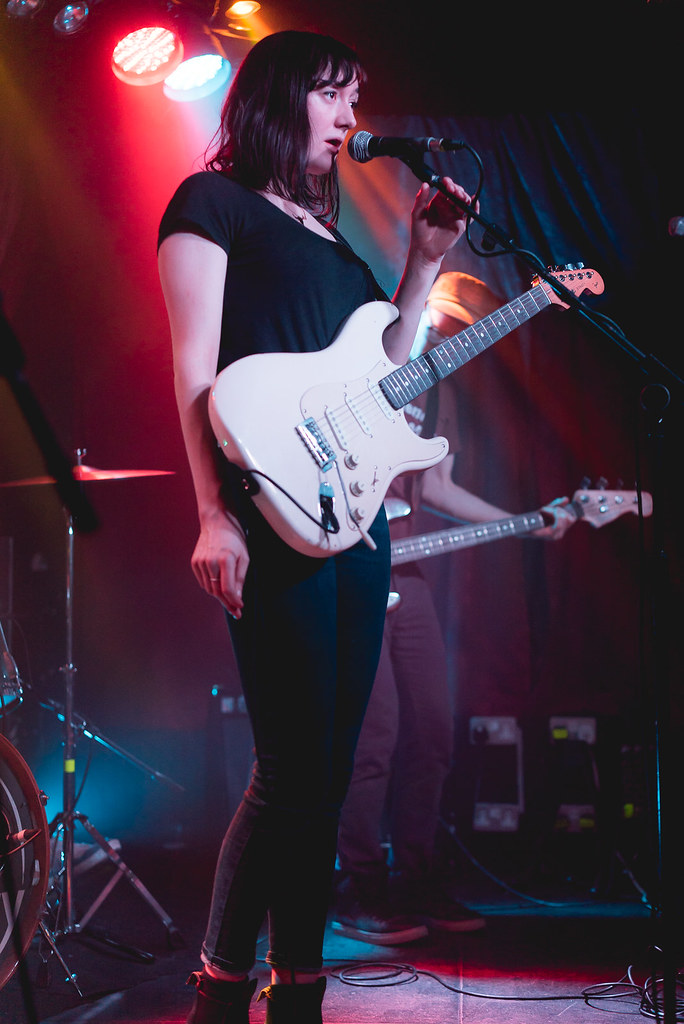 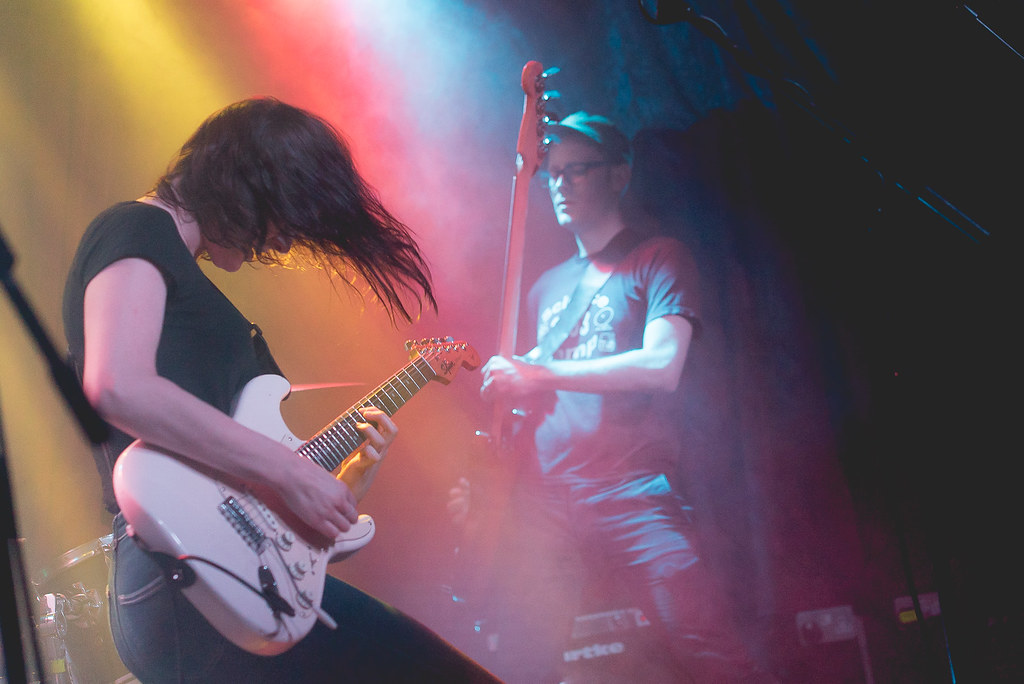 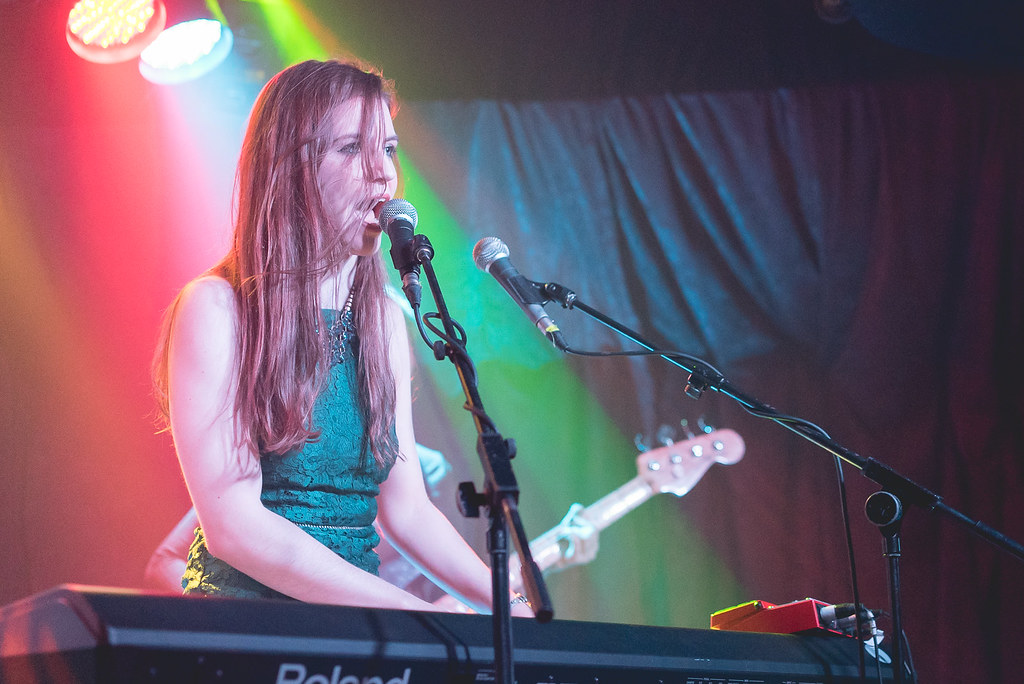 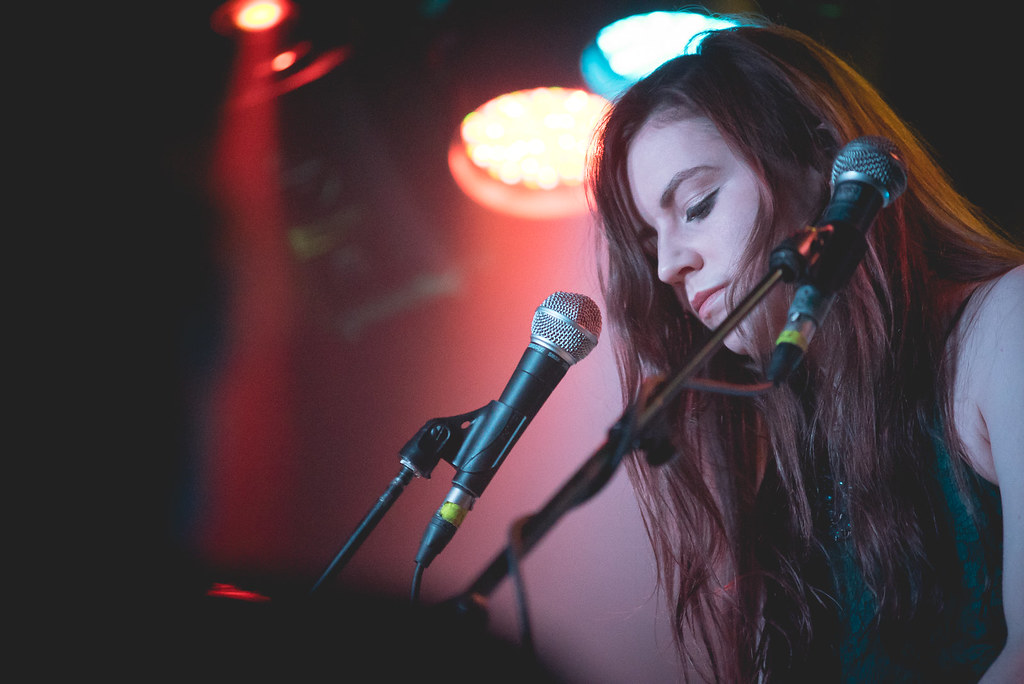 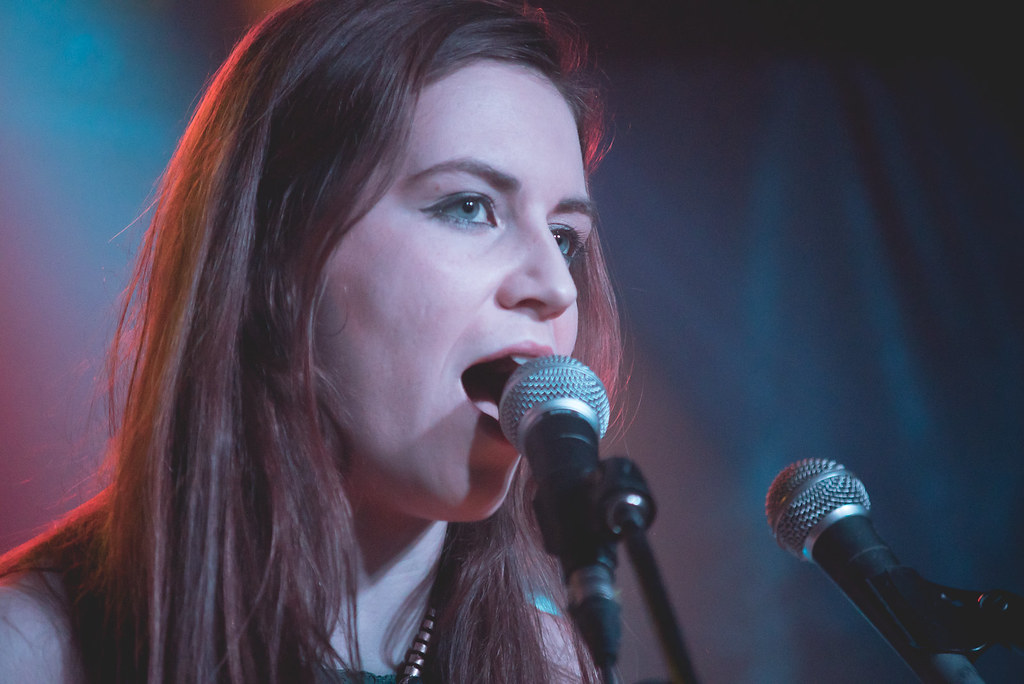 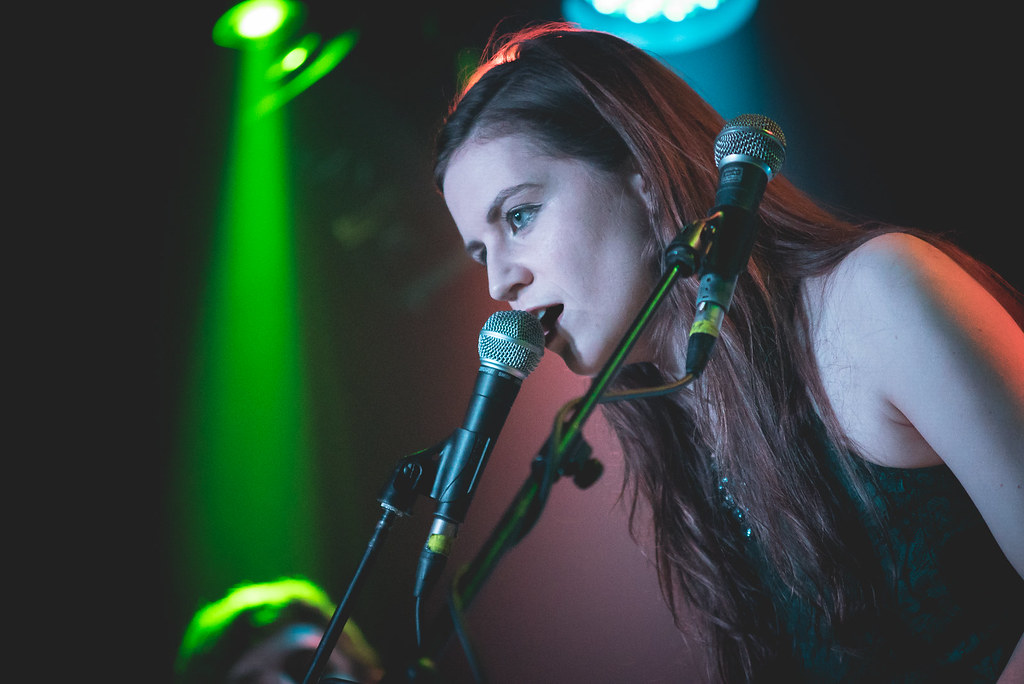 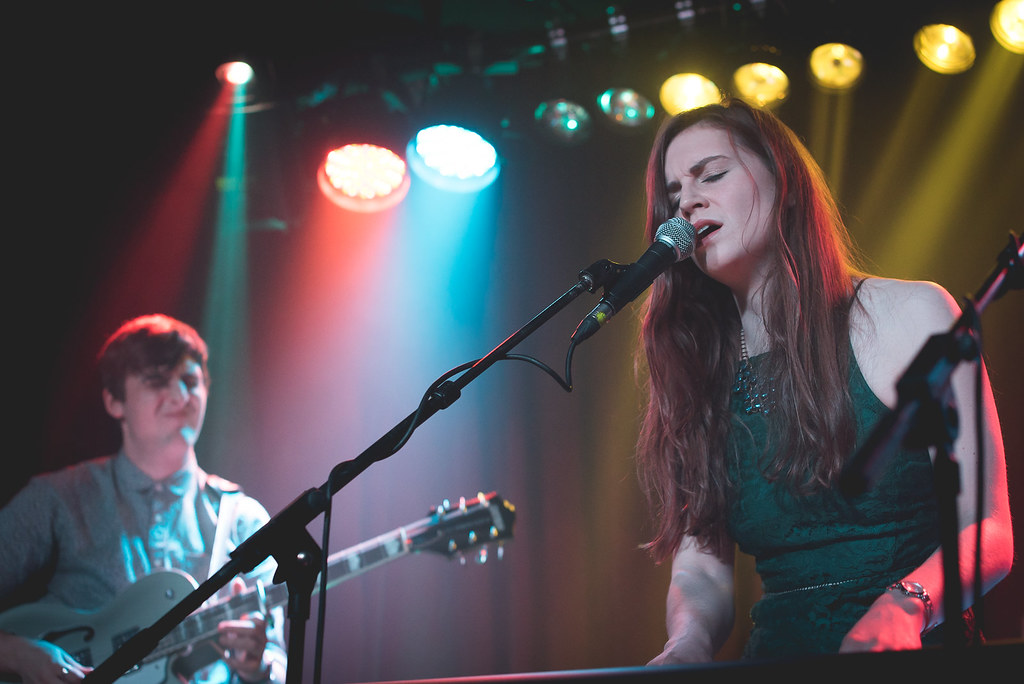