It’s a few years since I saw Warpaint. I wasn’t overly keen on their second album and they started to play bigger venues, so I haven’t been willing to pay the extra few quid. So I thought I’d catch Jenny Lee, the solo project of Warpaint’s bassist. This was a bit of a hit and miss gig. The first few songs didn’t work for me, but the second half of the set was really good. I guess from that perspective, it’s very similar to my feeling about Warpaint. 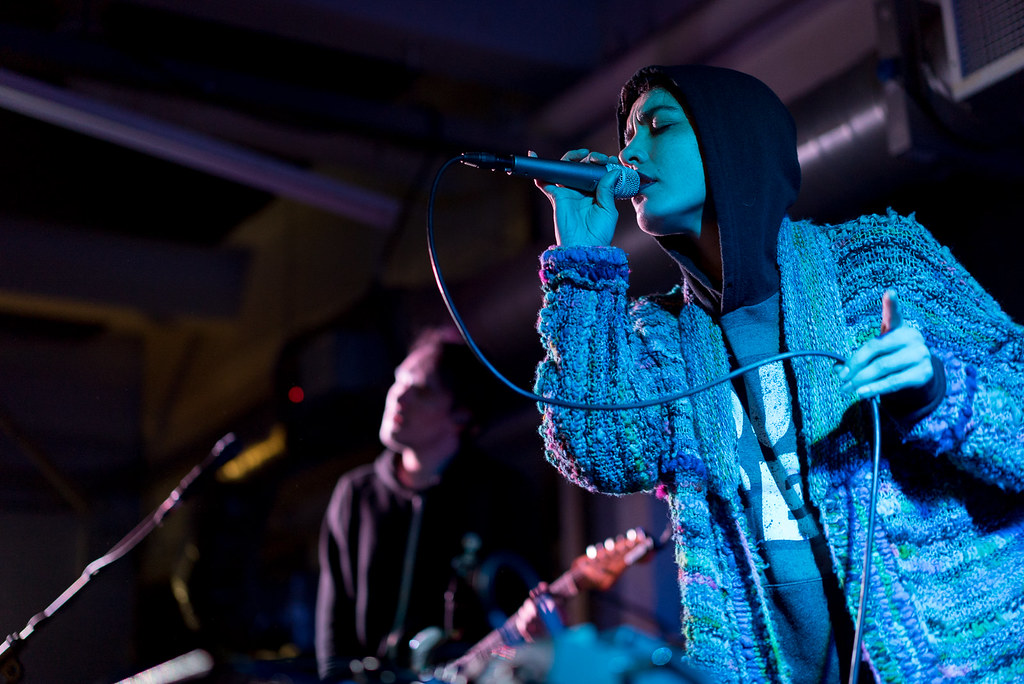 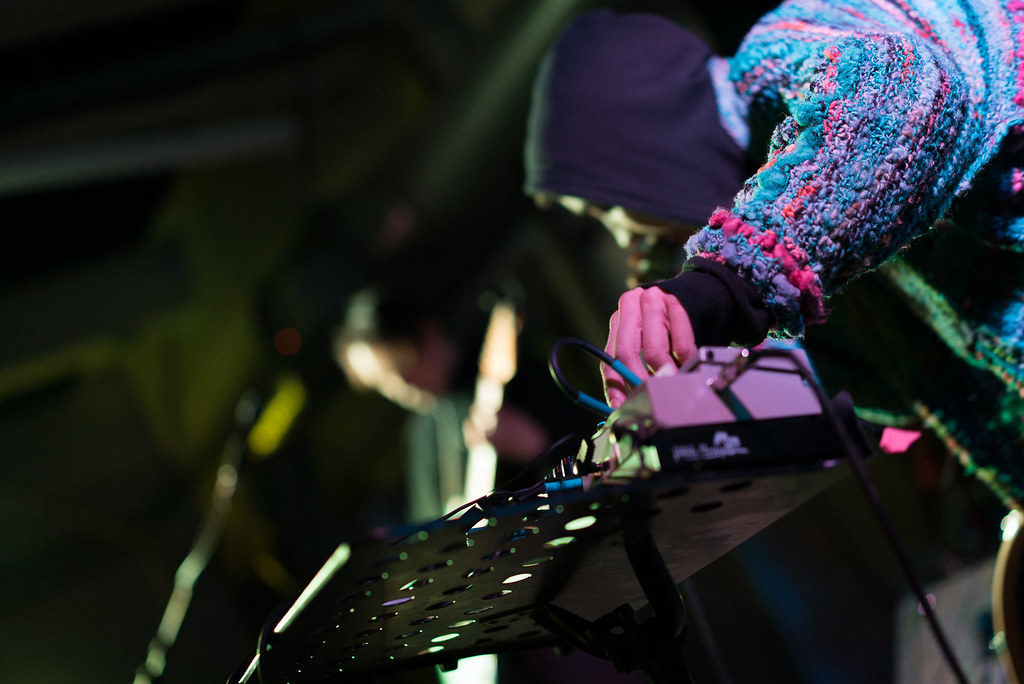 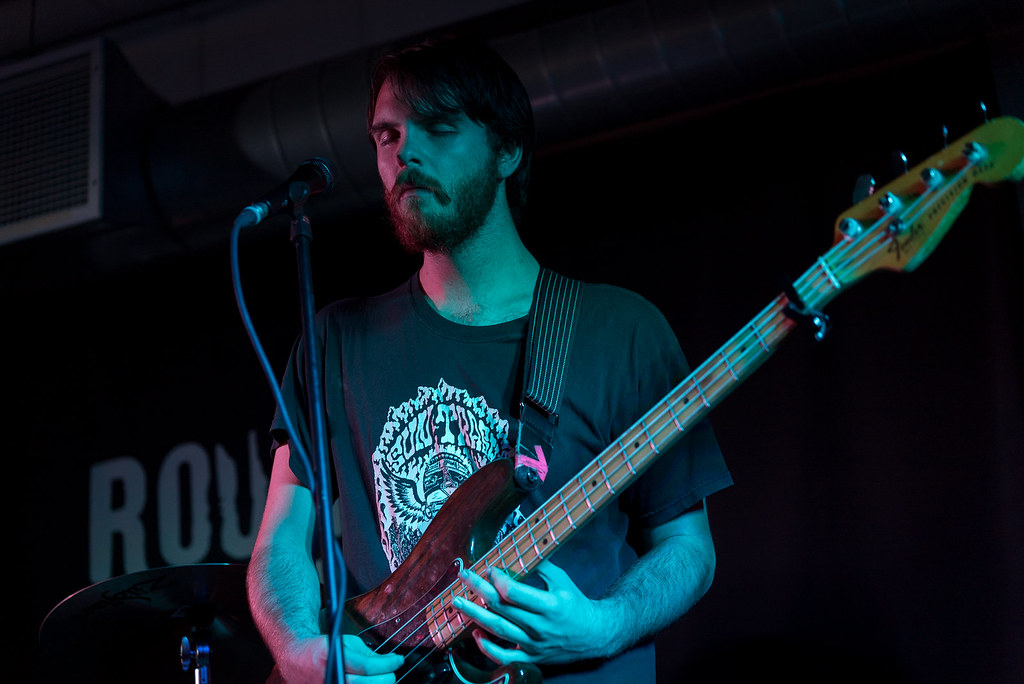 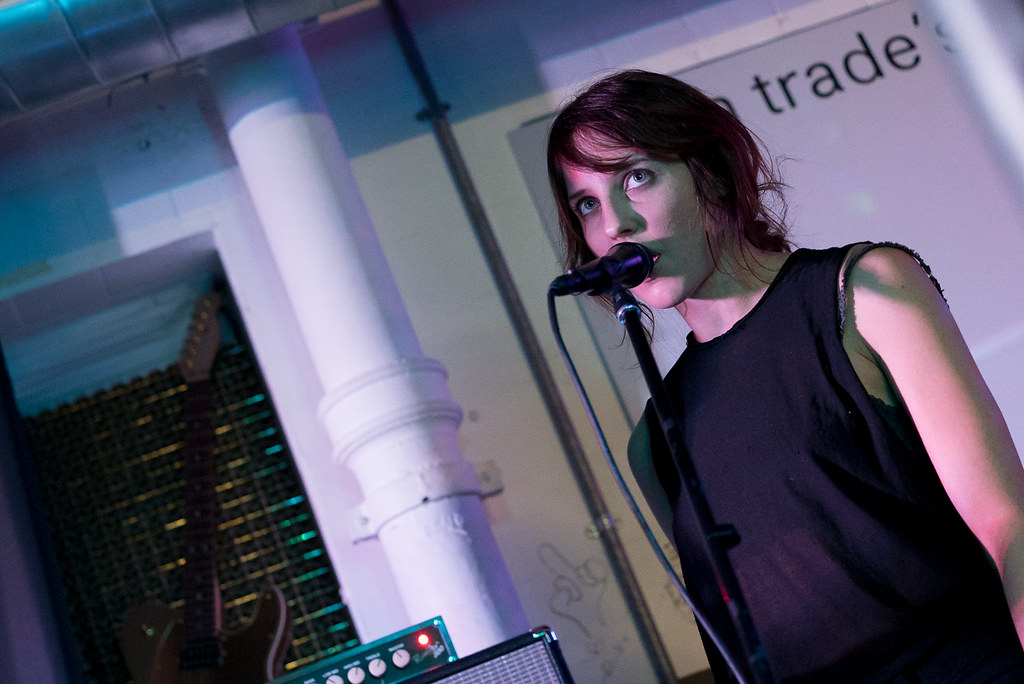 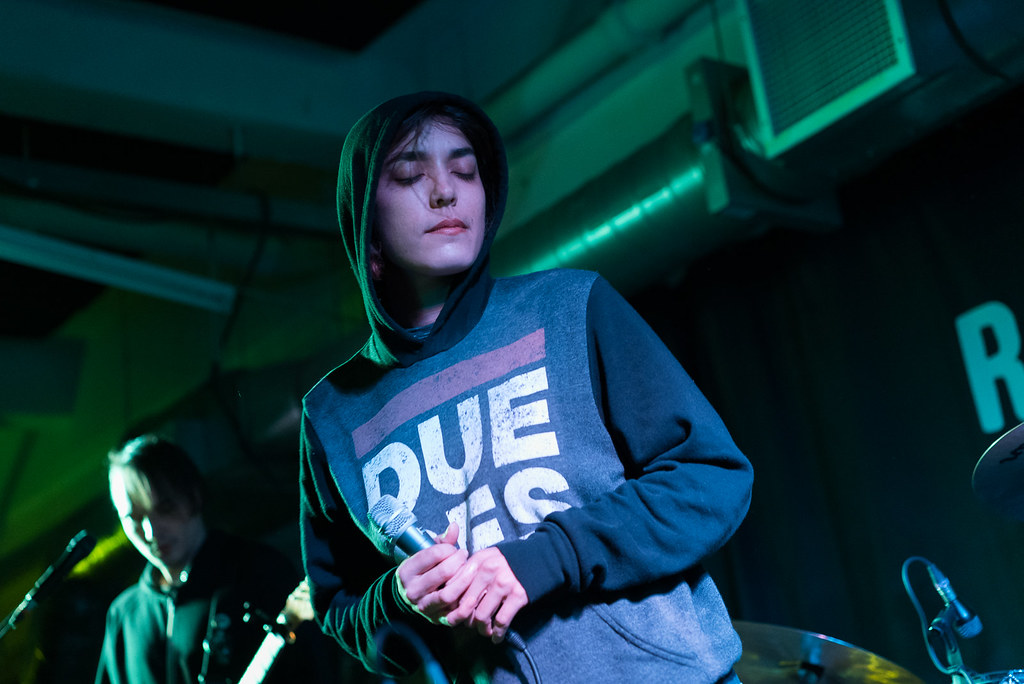