Savages at the Dome

It’s been a while since the Savages played their own headline UK gigs. Unfortunately, they have been two timing us with the US and writing their new album. So tonight’s gig at the Dome, a relatively small venue for their current status, was a hot ticket. Arriving early, I found that there was no support. Disappointing as it meant standing around for two hours. But the wait was worth it. Playing lots of songs from their new album. It was amazing how good these new songs sounded. This band are one of the most talented and tightest bands around. The rhythm section is simply awesome and tonight they were all on top form with Jen even walking on a sea of hands. 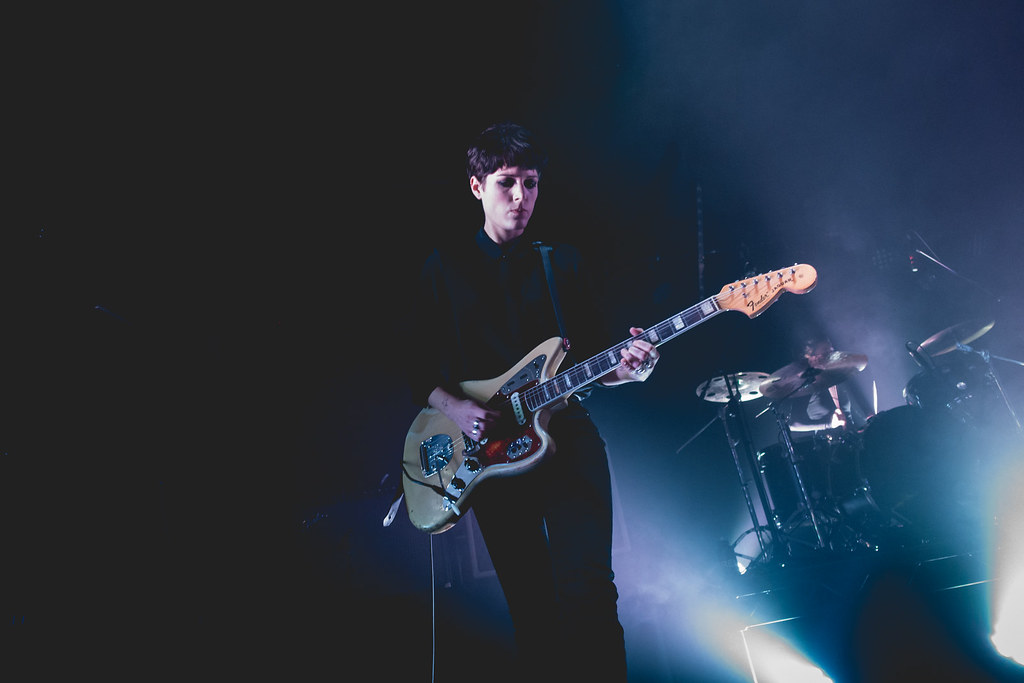 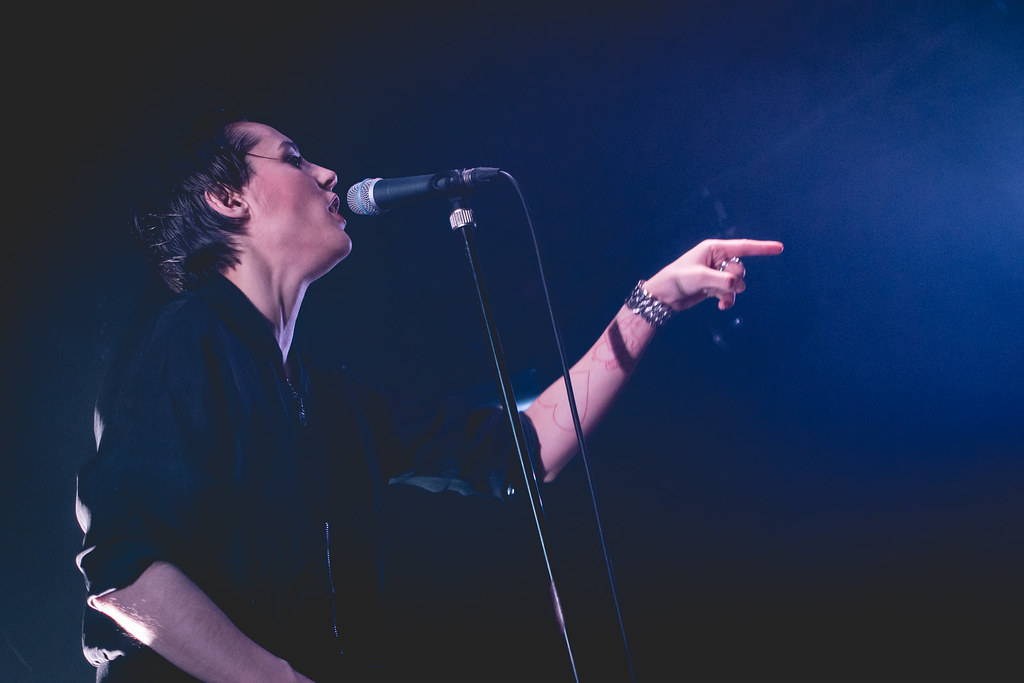 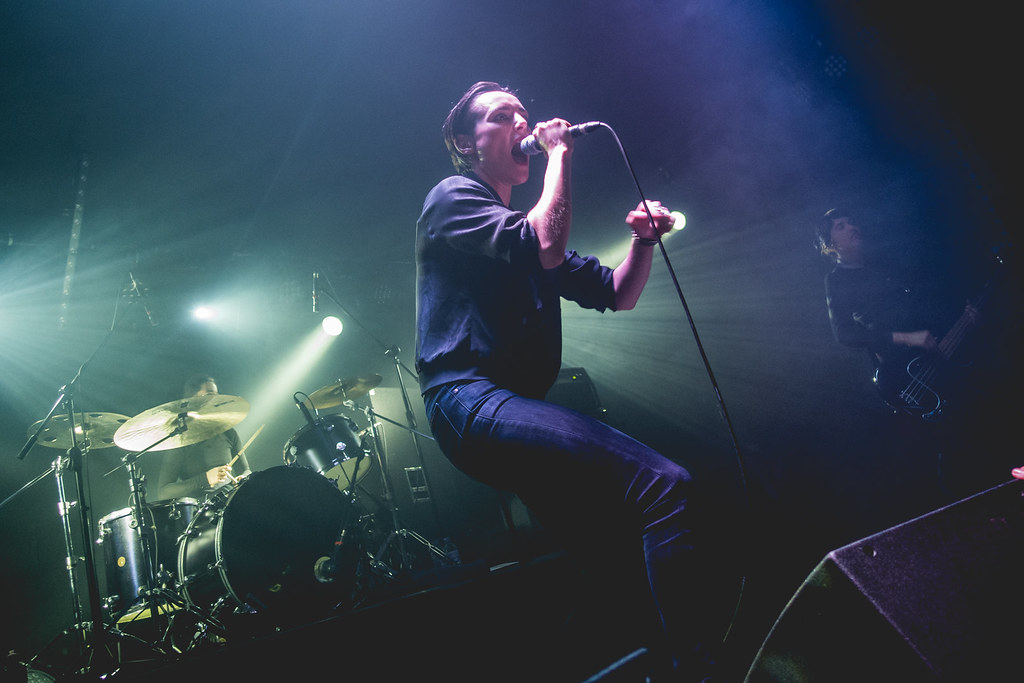 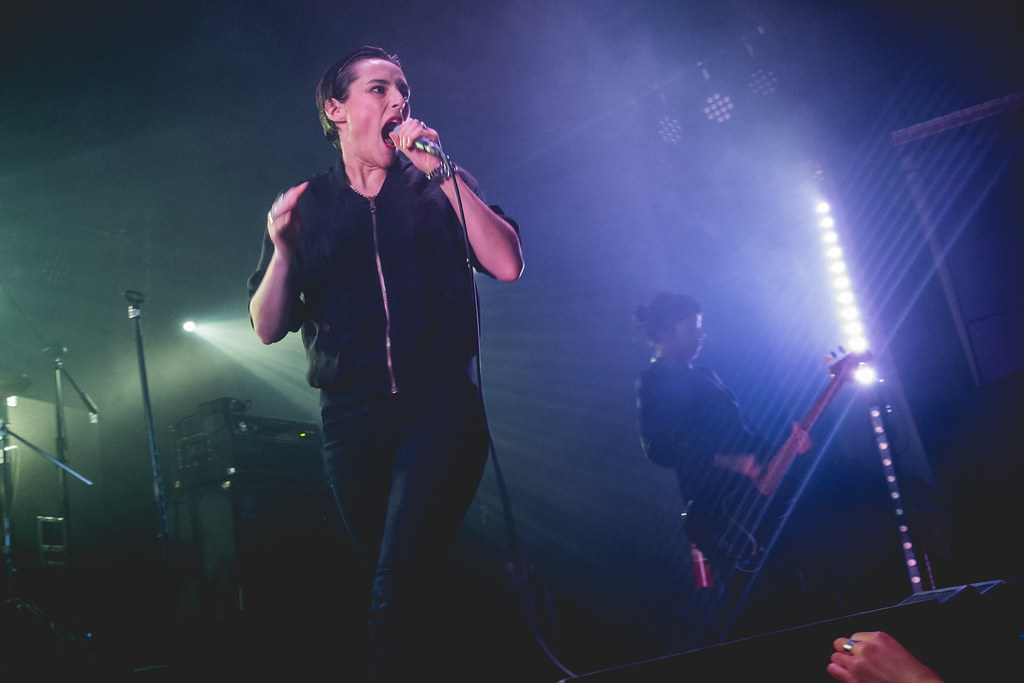 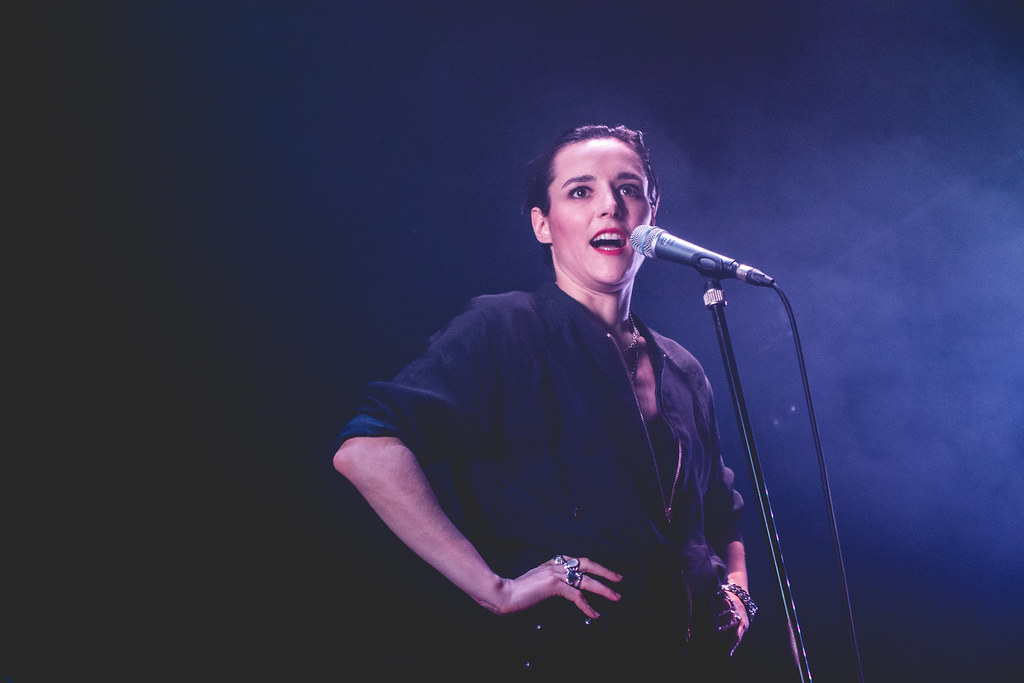 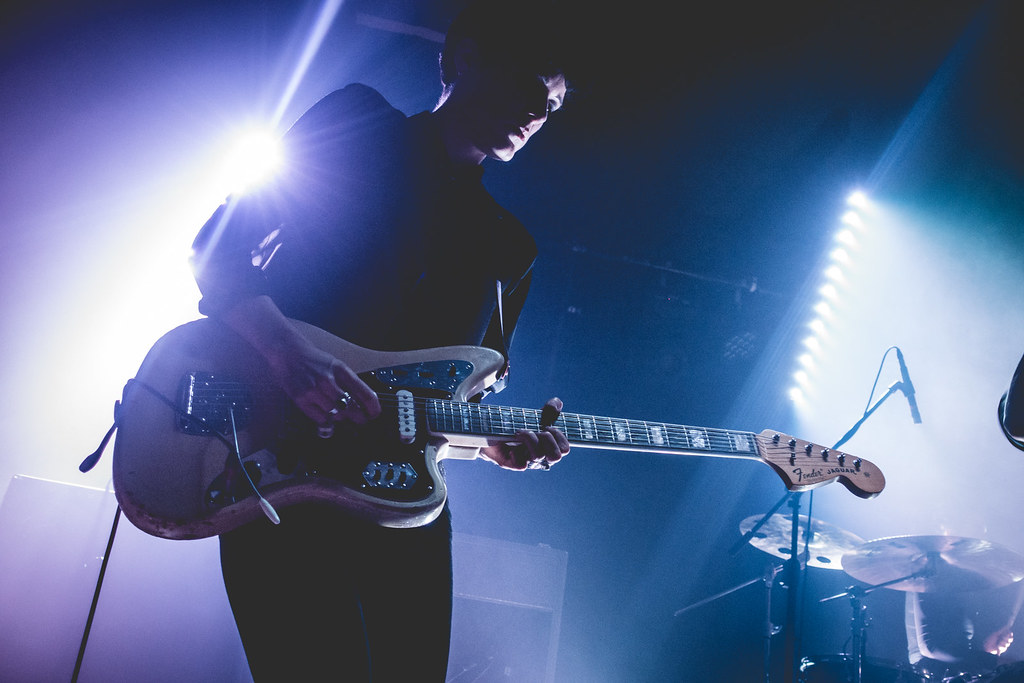 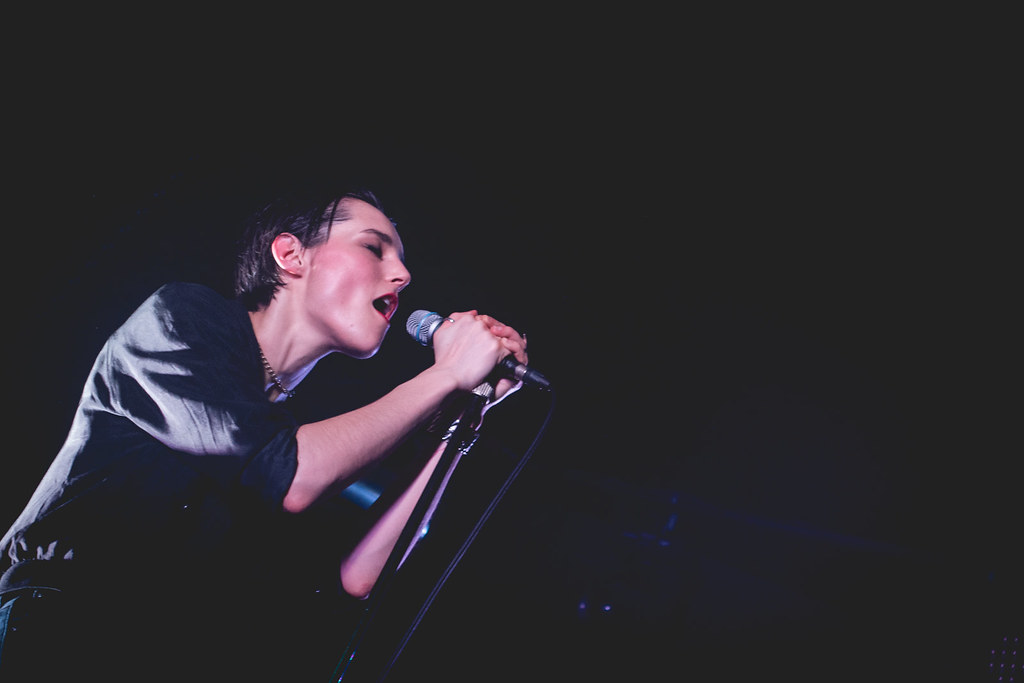 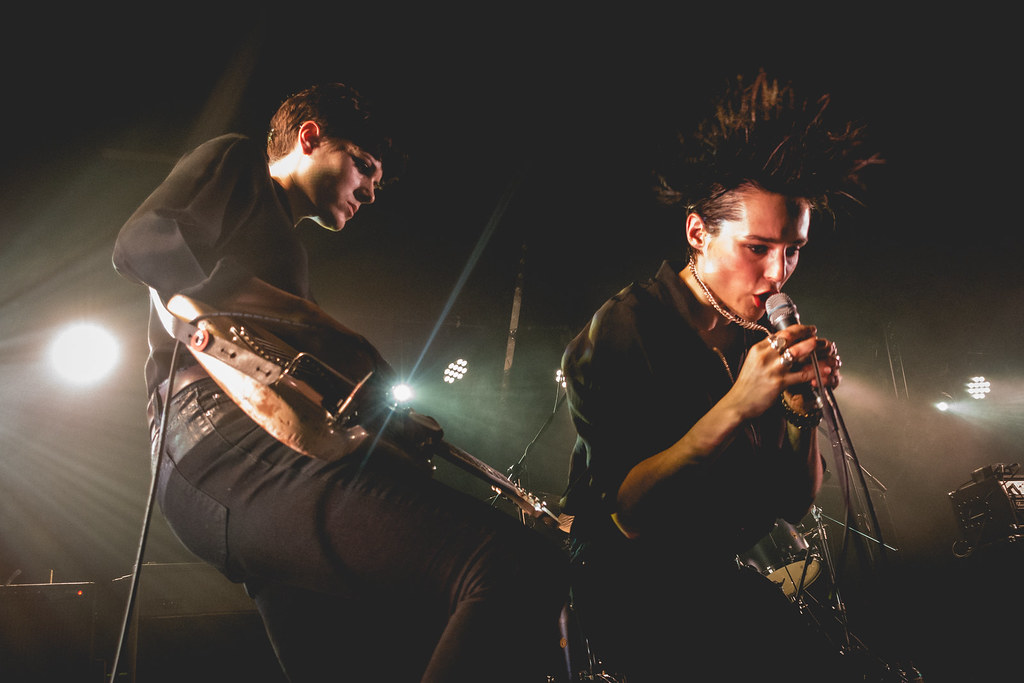 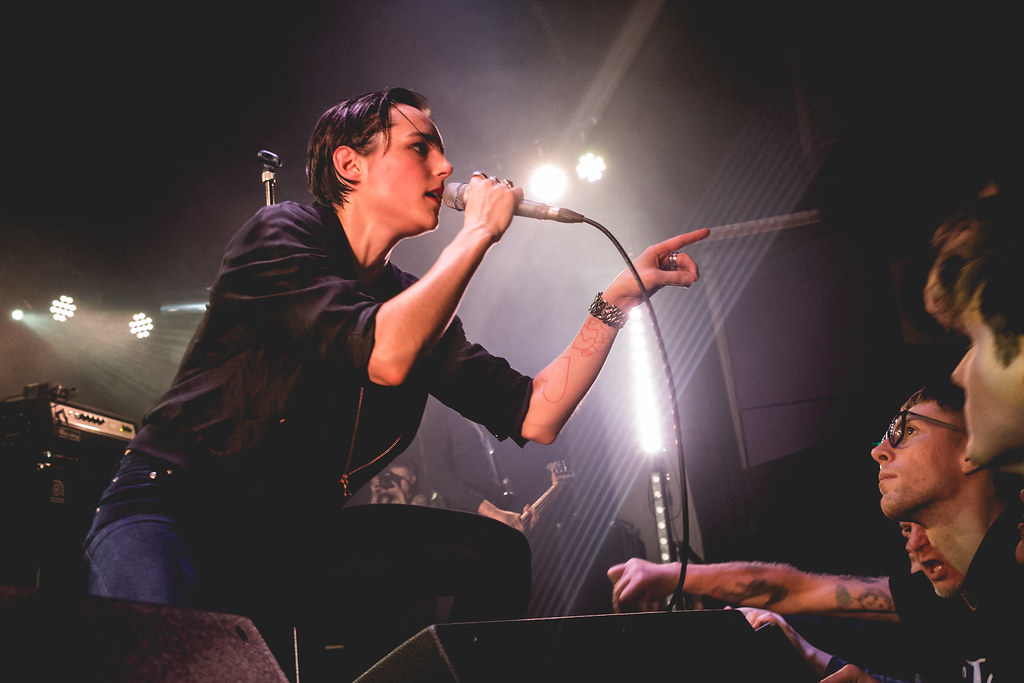 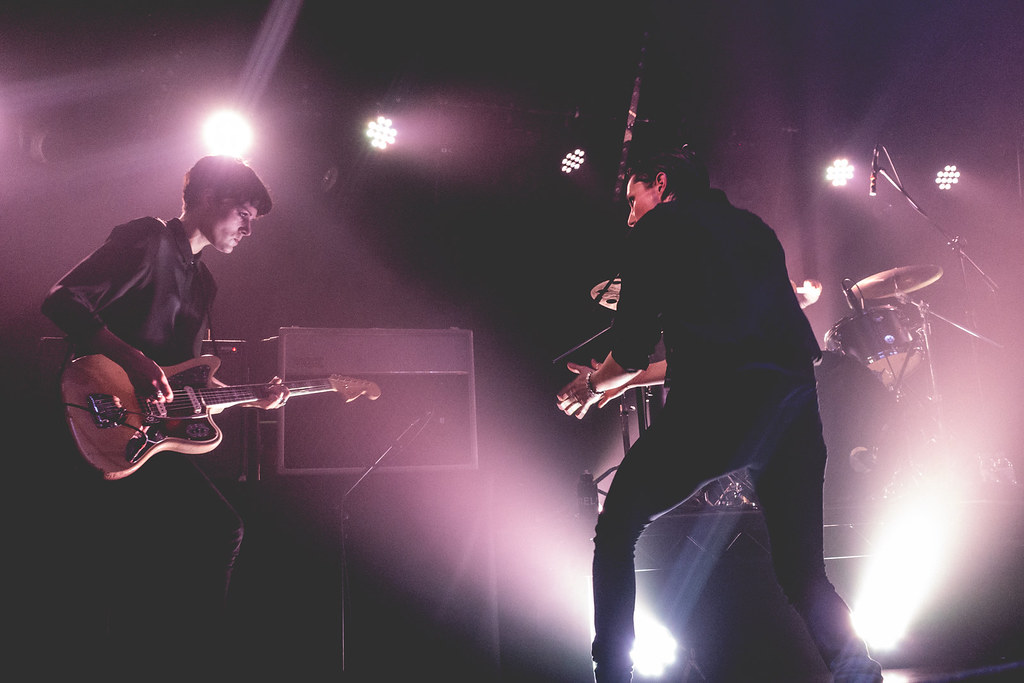 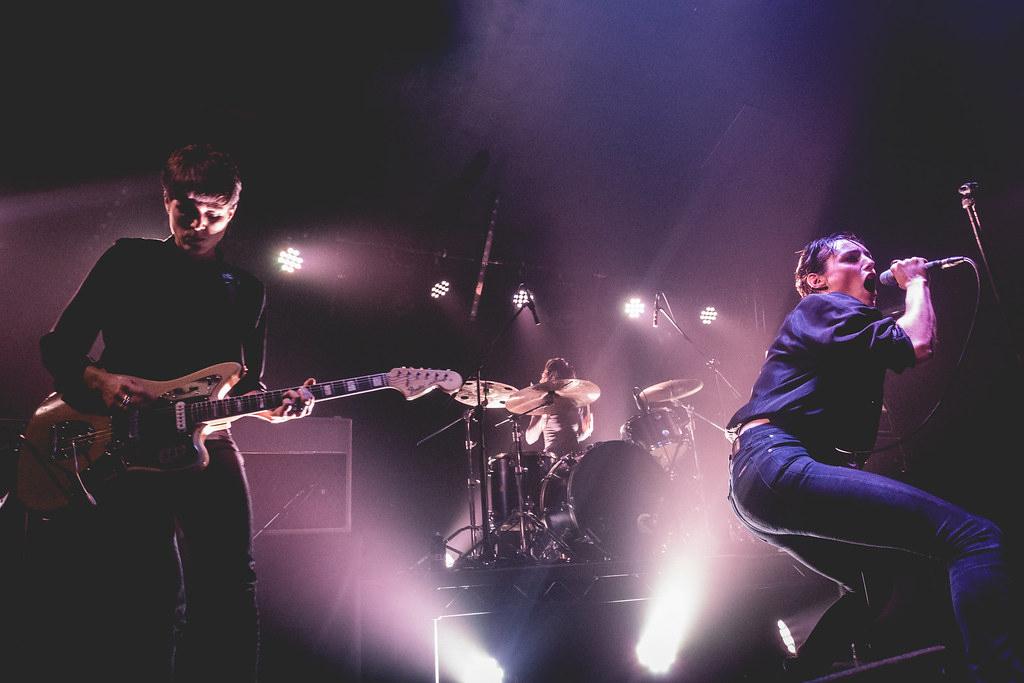 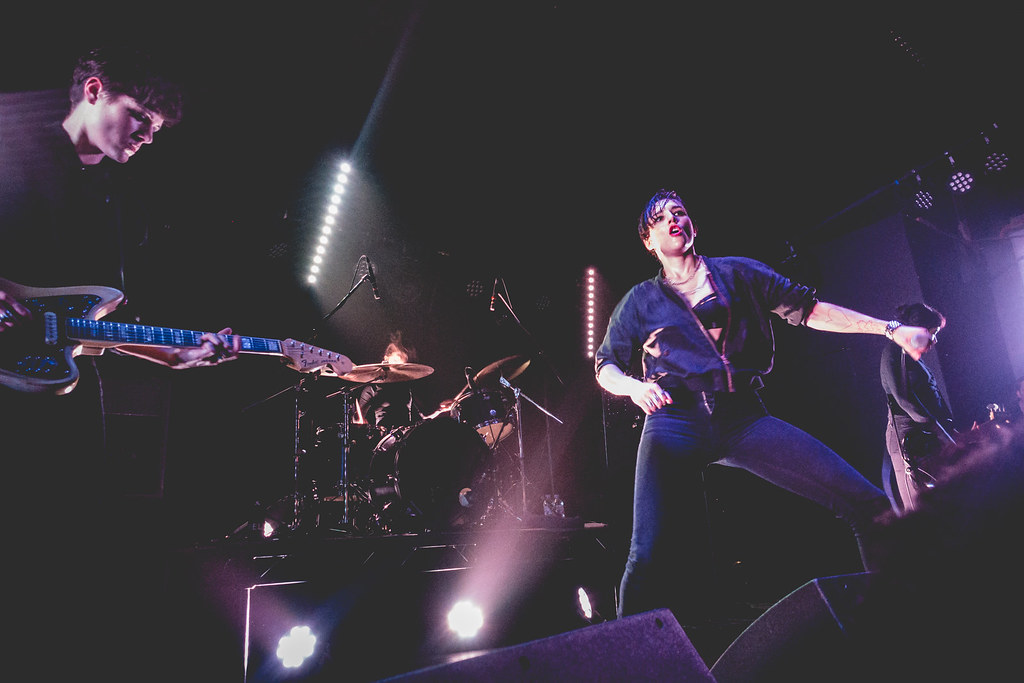 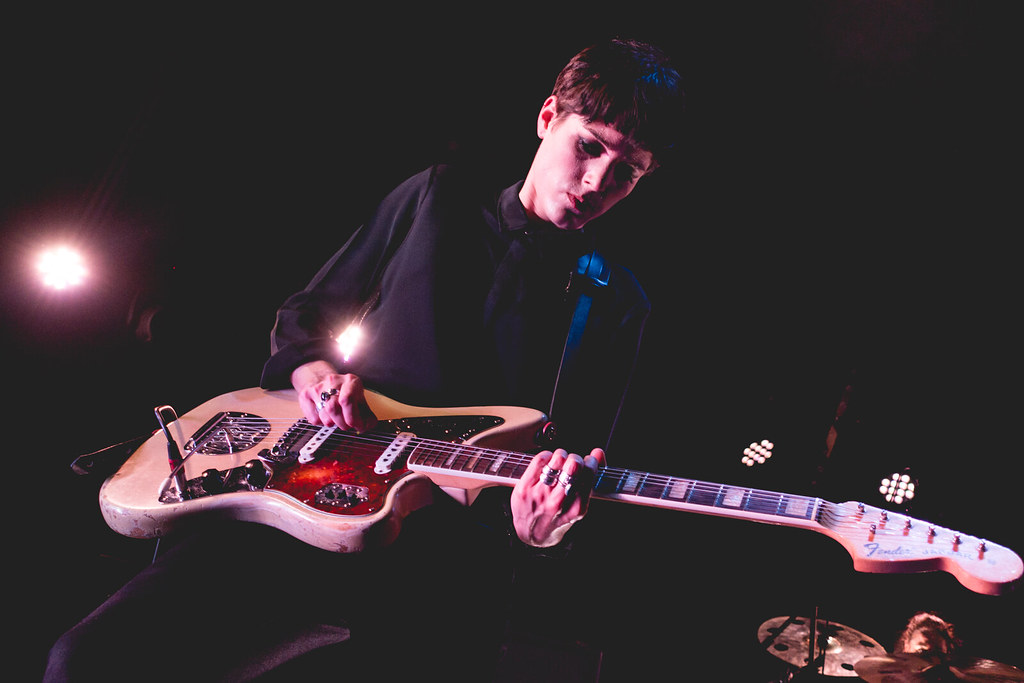 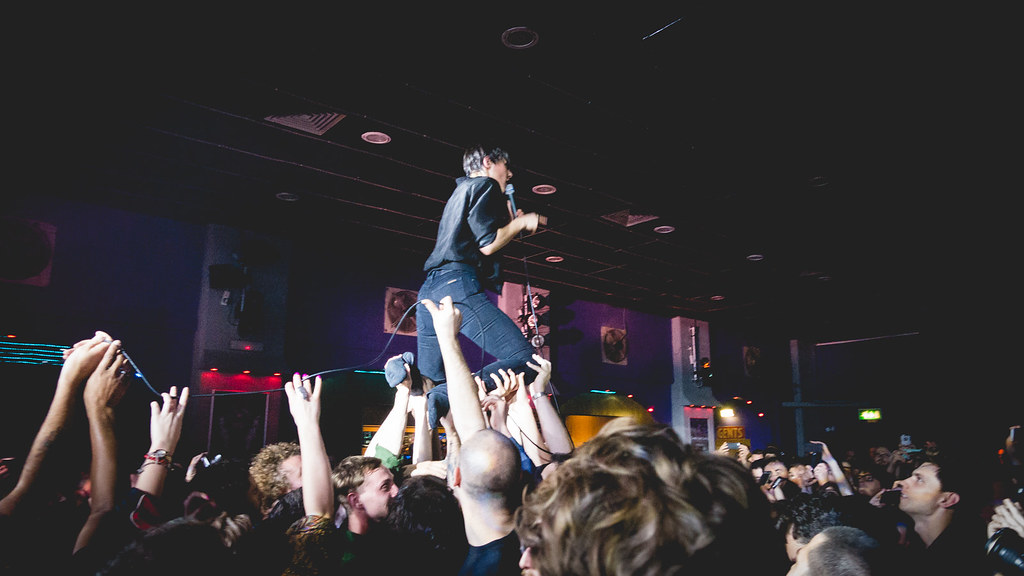 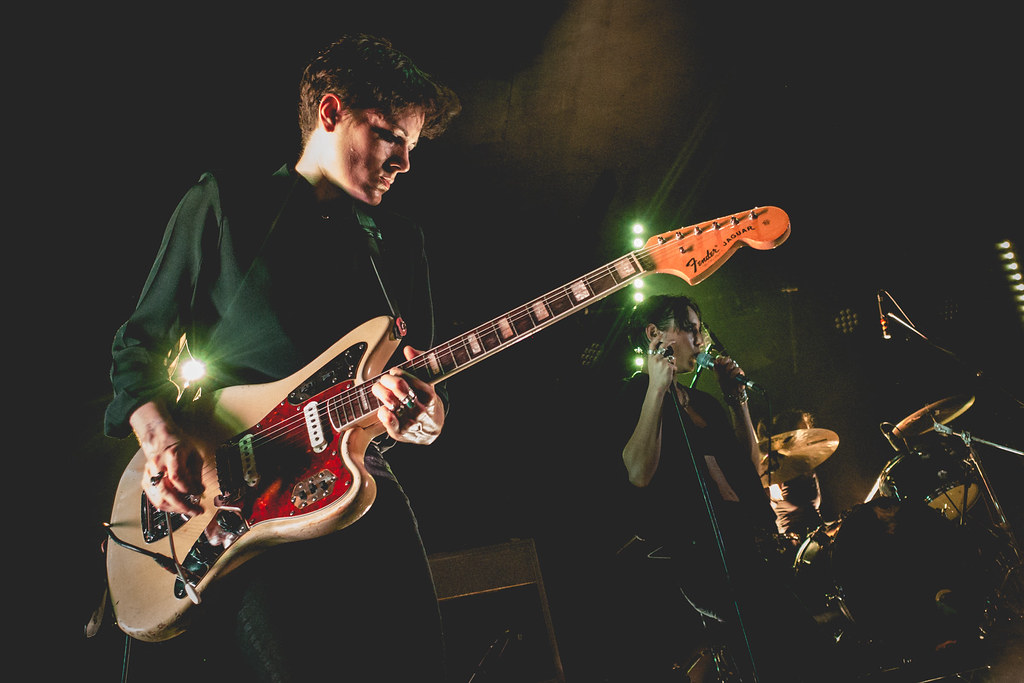 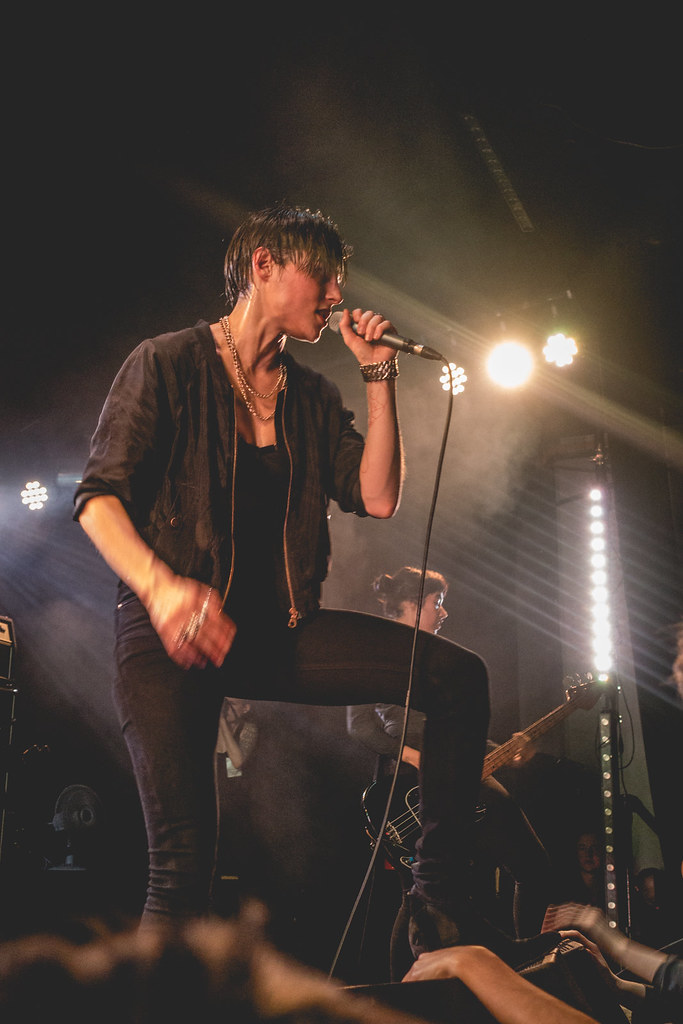 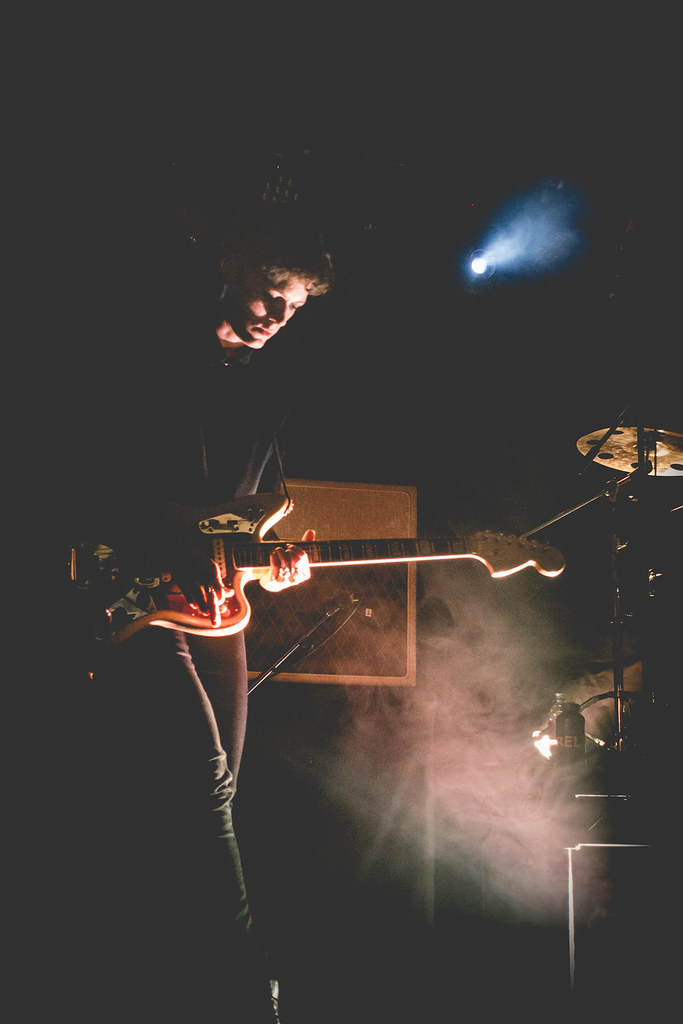 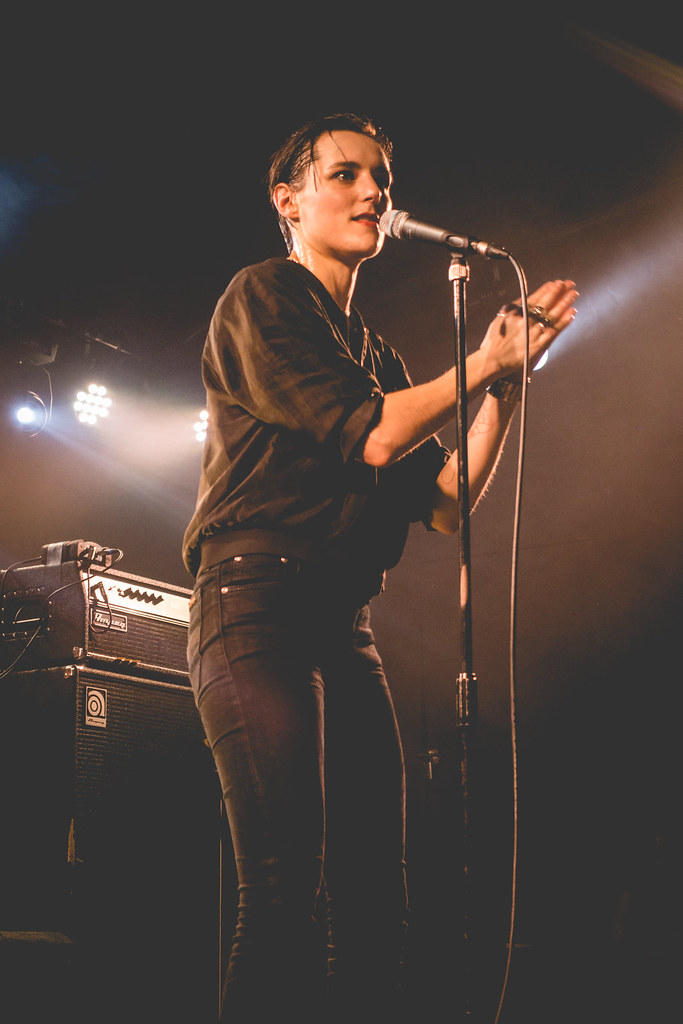 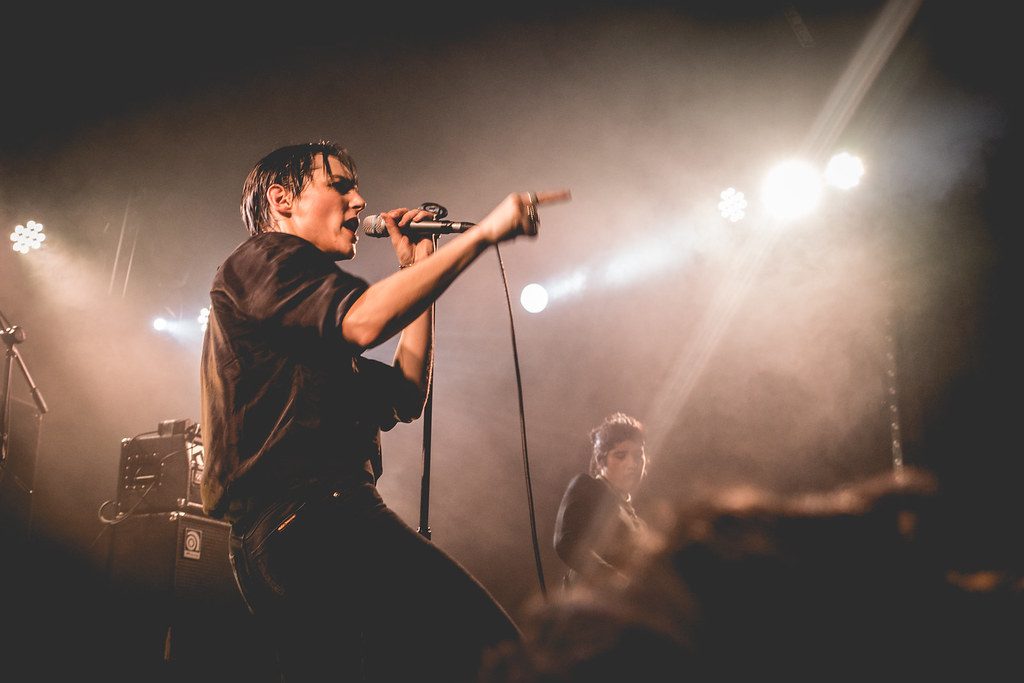 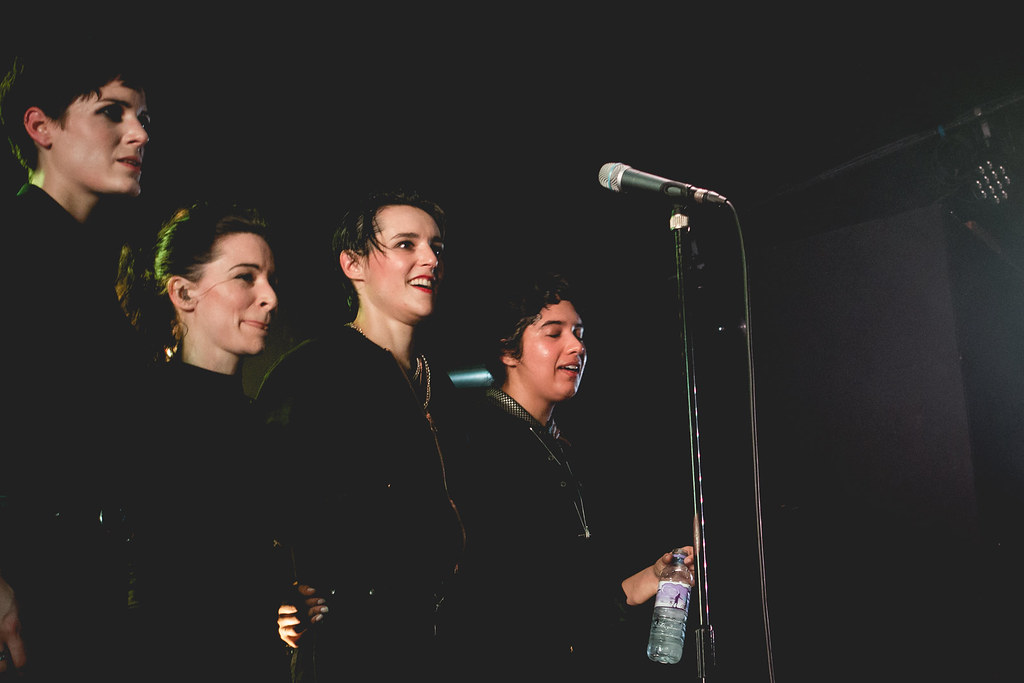