The second in-store of the evening was the main event. Josh T Pearson in festive mood. I say festive mood, well he wore a Christmas hat. But it was a really great little gig. Josh playing in the guise of The Two Witnesses Gospel Singers with his friend, sang old gospel songs alongside new songs about the rise of the Robot overloads – yes really. As you would expect, it was informal, spending a lot of time chatting and joking. Unfortunately, he didn’t play any songs from his last album. But it still was an enjoyable evening. 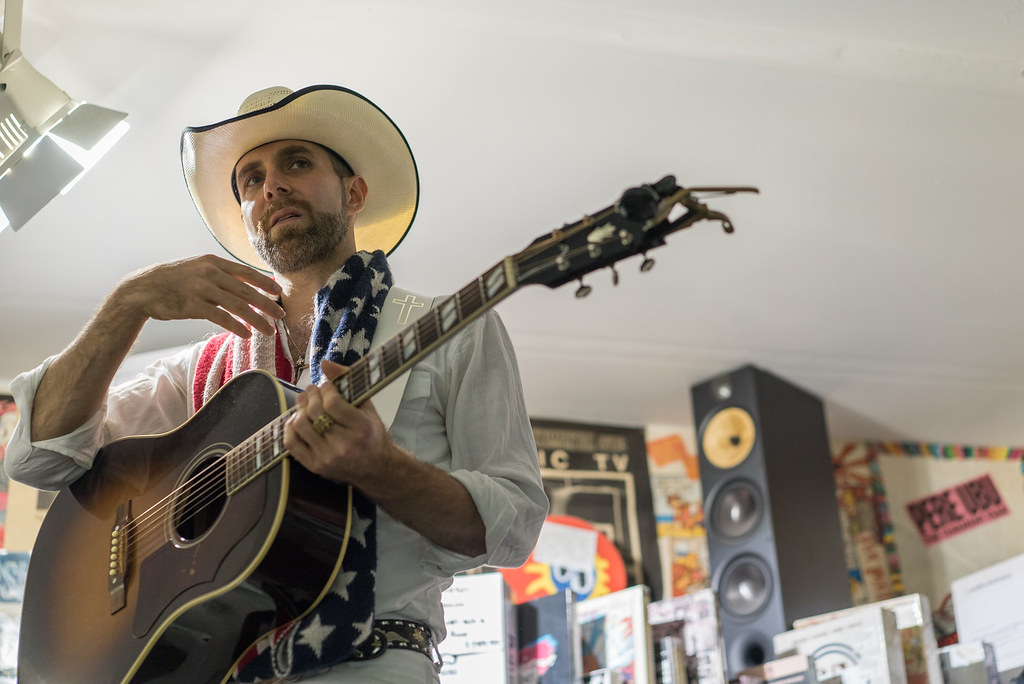 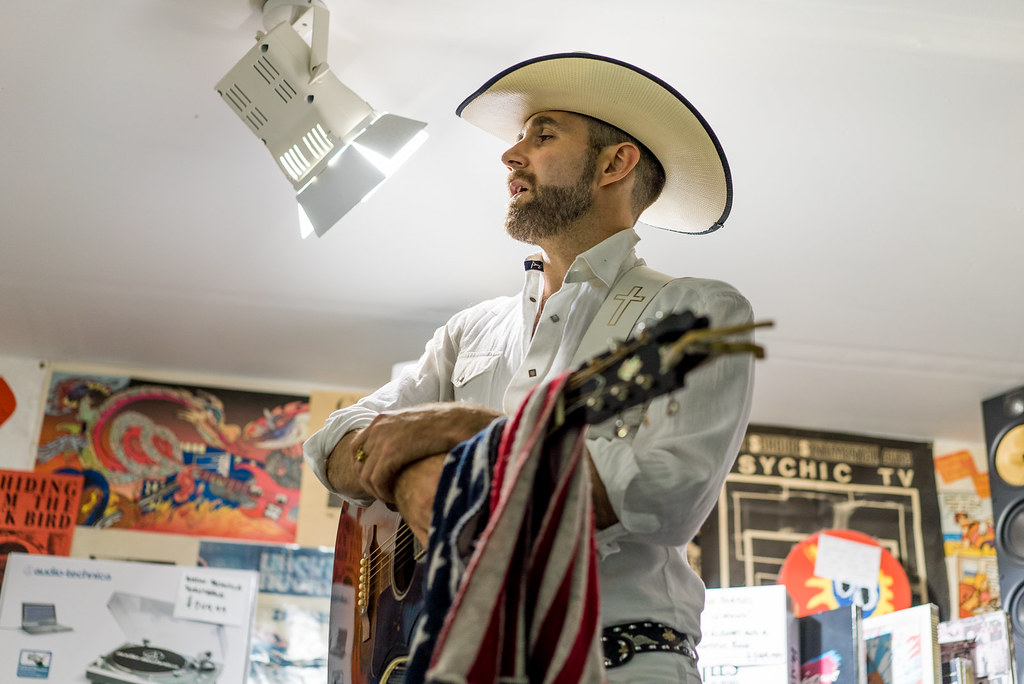 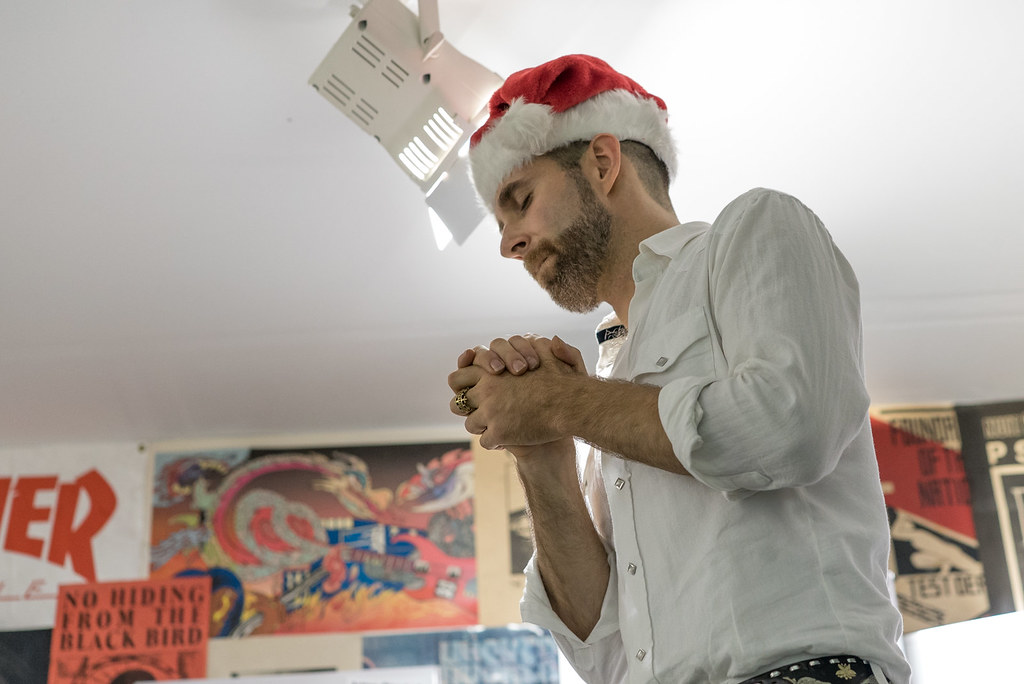 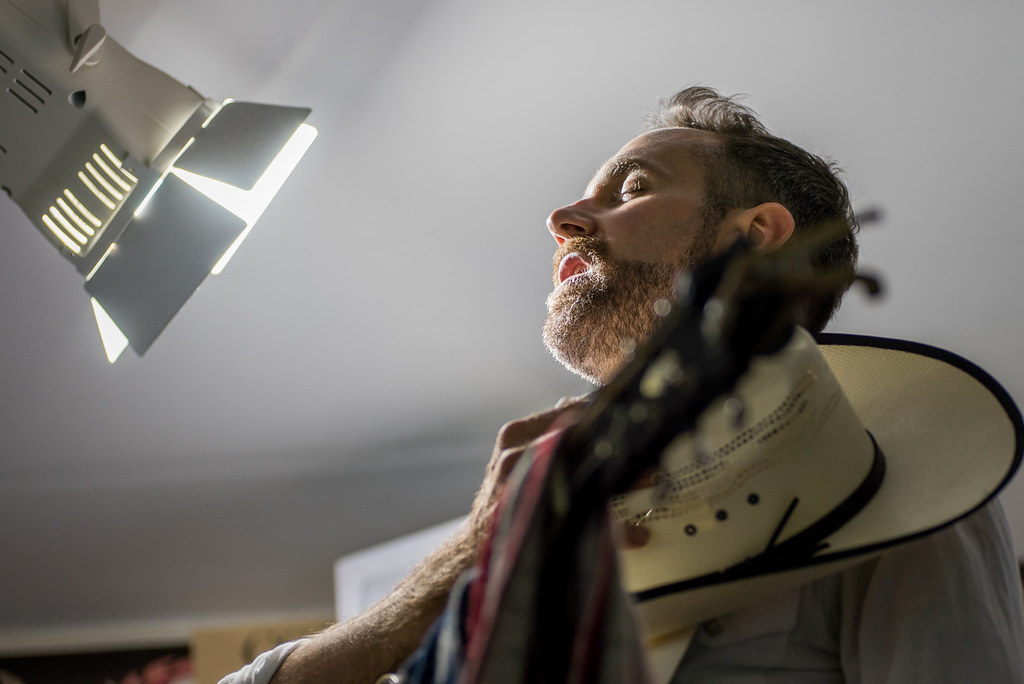 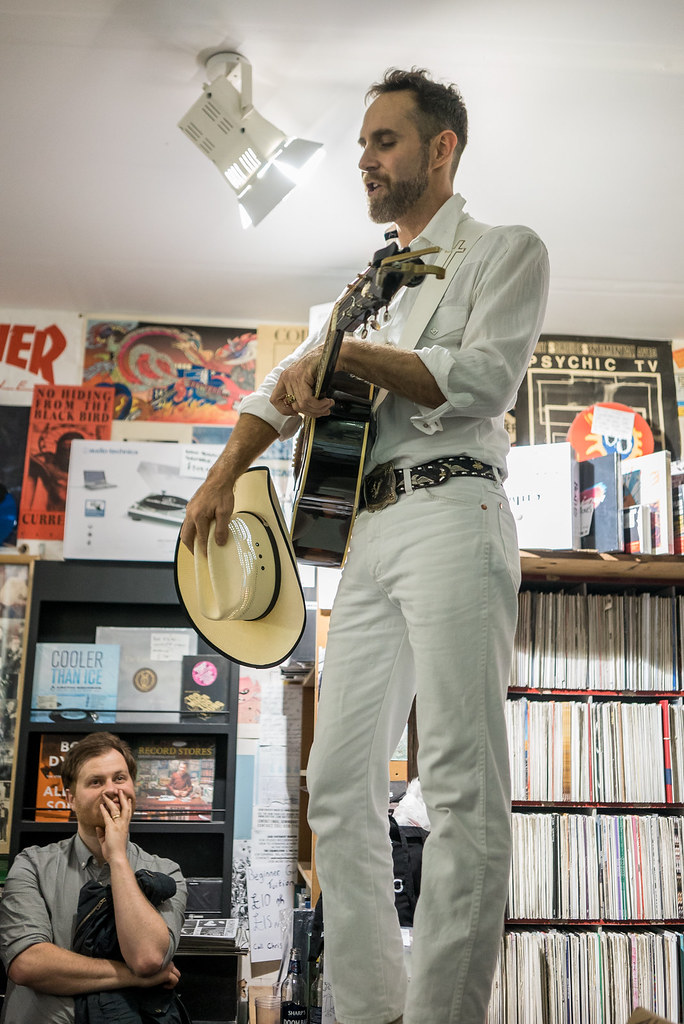 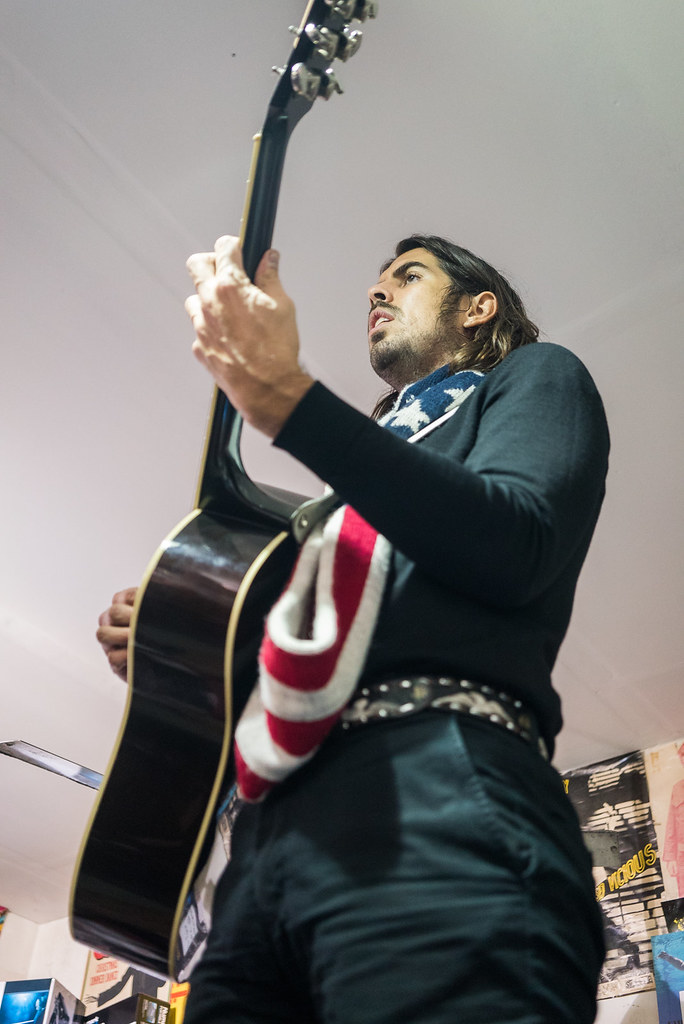 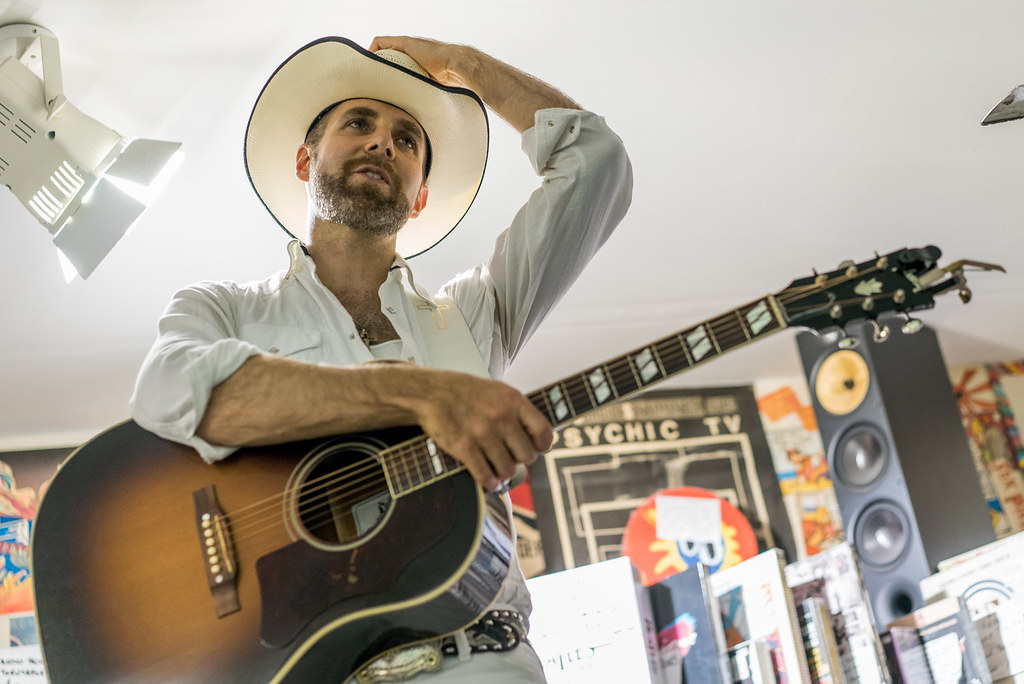 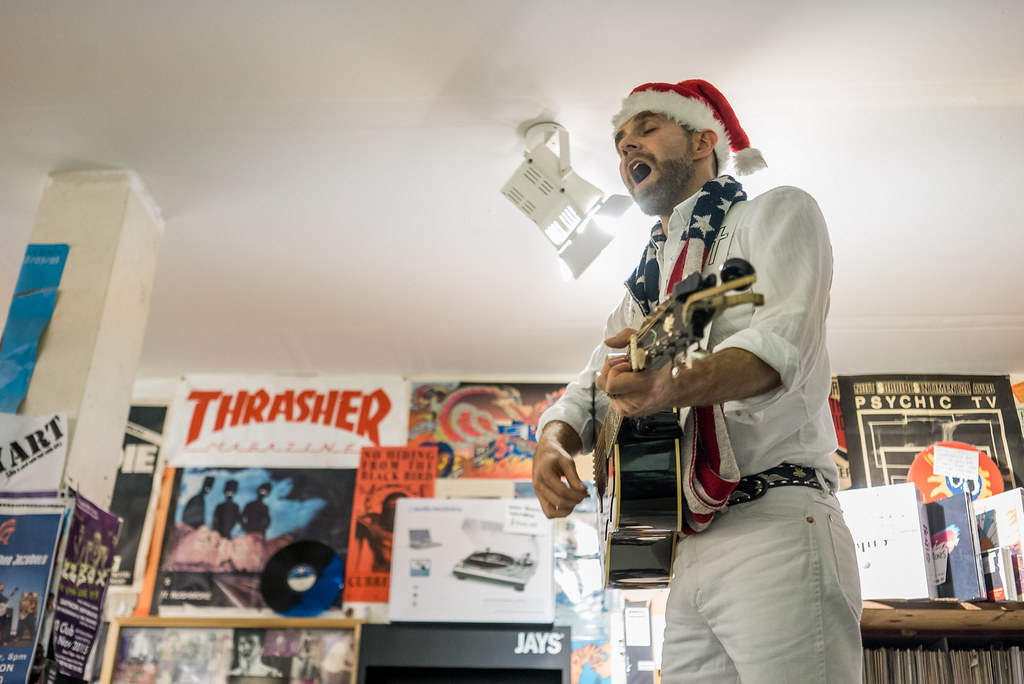 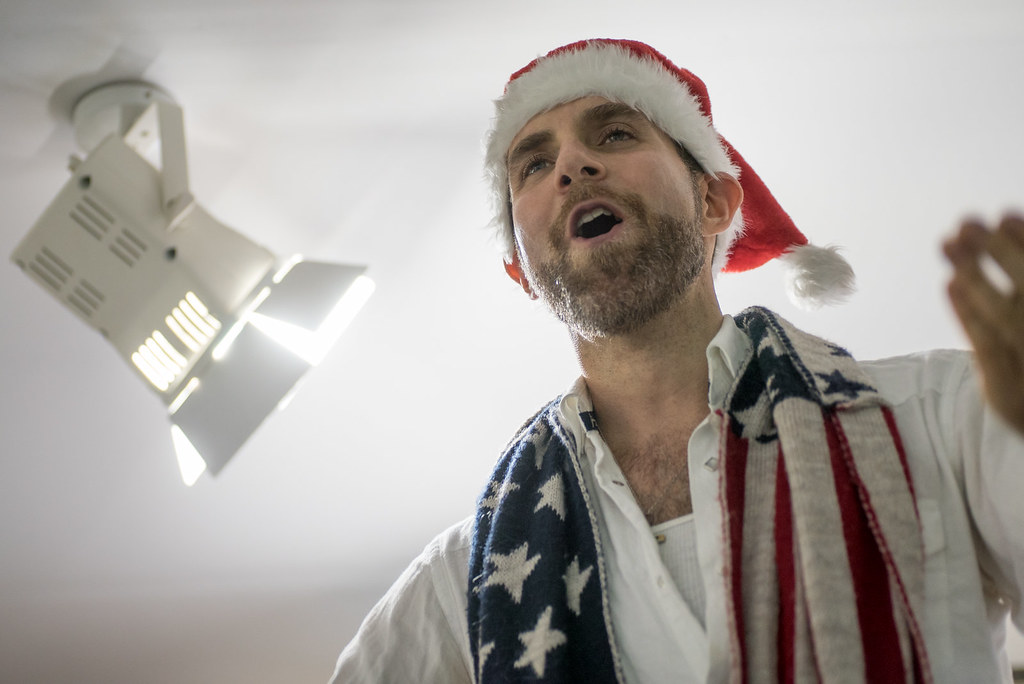 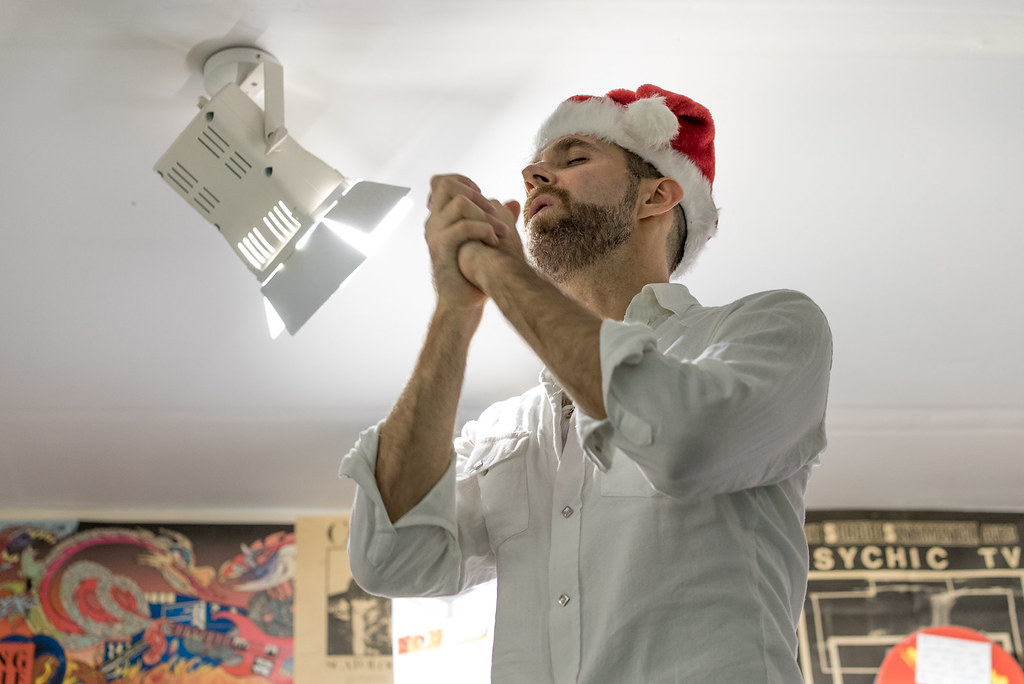 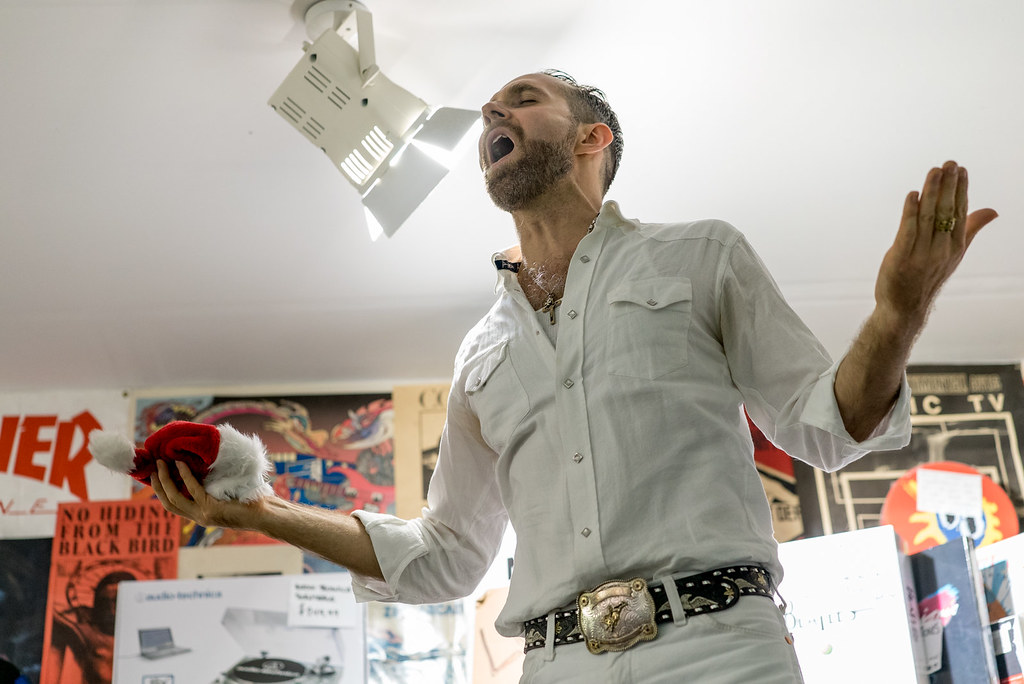