Bands I won’t be going out of my way to see again:
Communions, Feverist, Briana Marela, Camden Voices, Opensight,

Best gig:
It’s been a difficult month with the attacks in France. Having seen the Eagles of Death Metal just a week before the attacks, it’s given me a different perspective on the gig. The whole point of the EODM is fun. They do not take themselves seriously and they just want their fans to enjoy themselves. I’ve never seen them short change an audience and they interact with the audience more than any other band. The Forum gig was one of the best I’ve been to. No doubt the Paris gig was going the same way. So I’m putting this as my favourite gig of the month. We gig to enjoy ourselves and EODM hopefully will return to the stage and bring joy to more fans and stick up two fingers at those pitiful people who hate life.

Best new band:
I was impressed by FEWS and Sunflower Bean. But Richard Dawson’s my left field choice due to his really enjoyable support slot for Josh T Pearson. 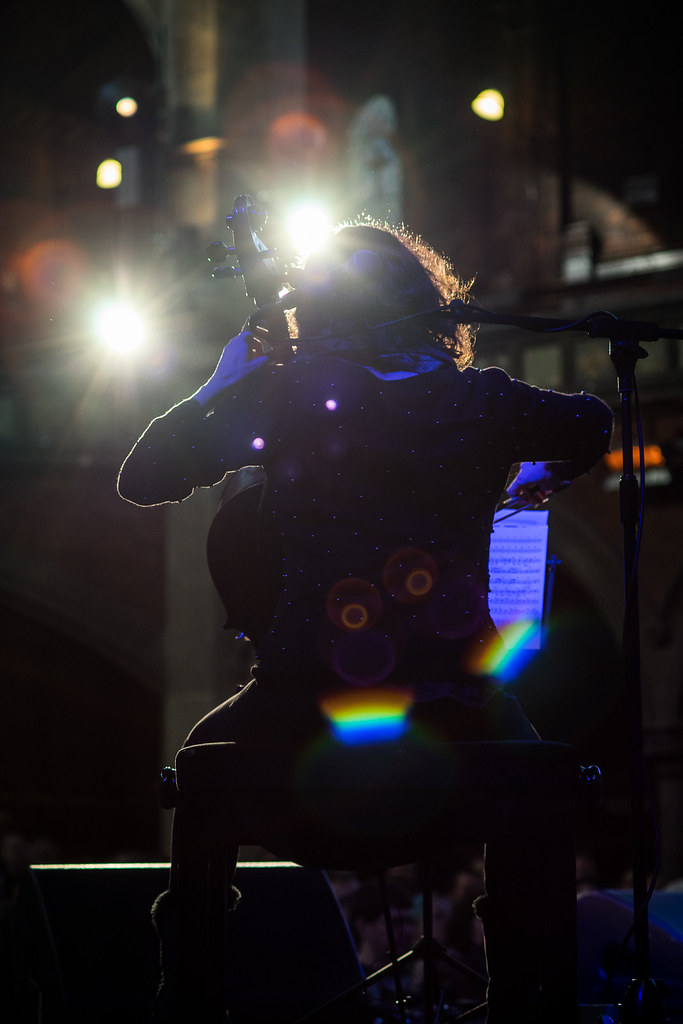