Following on from Bille Marten’s gig the day before. Bruising played a semi acoustic gig. Unlike the pervious day and despite being electric, there was no distortion from the sound system.

I saw Bruising earlier in the year. I initially didn’t like them. But as their set developed I ended up enjoying them. Today was a stripped back set but it didn’t suffer from this. In fact some of the songs worked better in their stripped back version. It was a rather pleasant way of spending a Sunday afternoon. 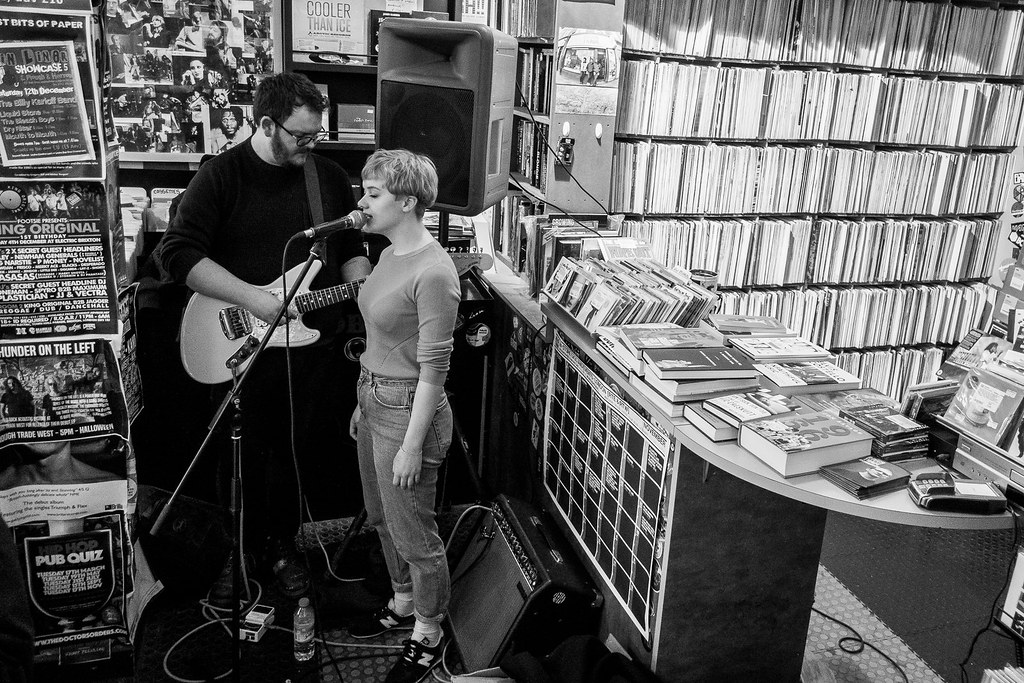 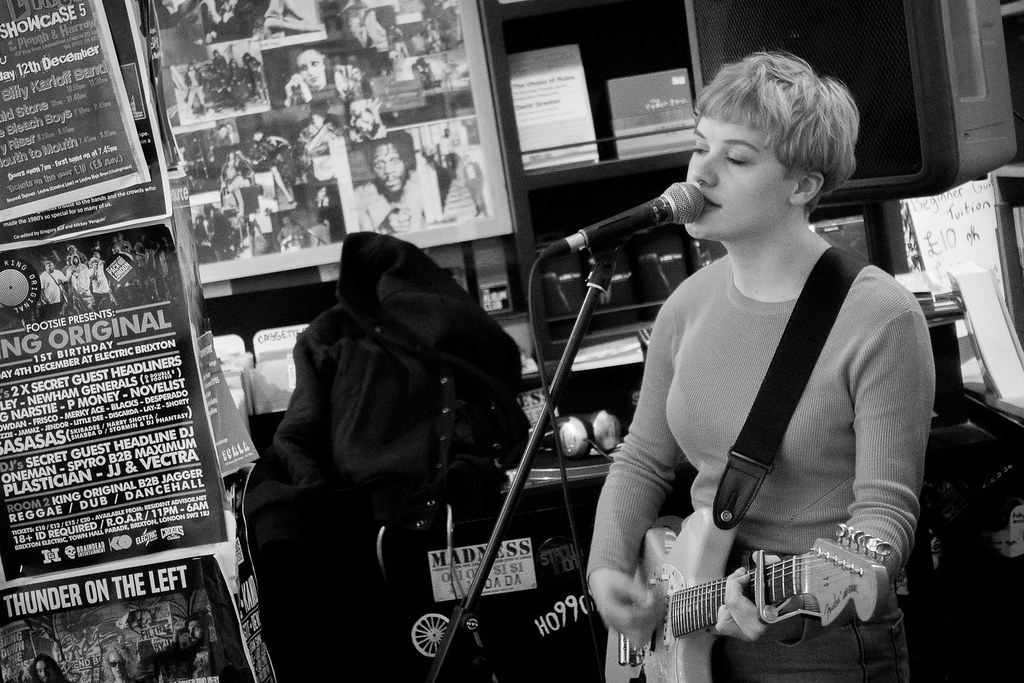