A nice afternoon of music in extremely difficult circumstances. French artist Emilie Levienaise-Farrouch had a difficult task of playing music just a few hours after the horrendous attack in Paris. Sitting in a gig, I think most of the audience felt a bit raw. 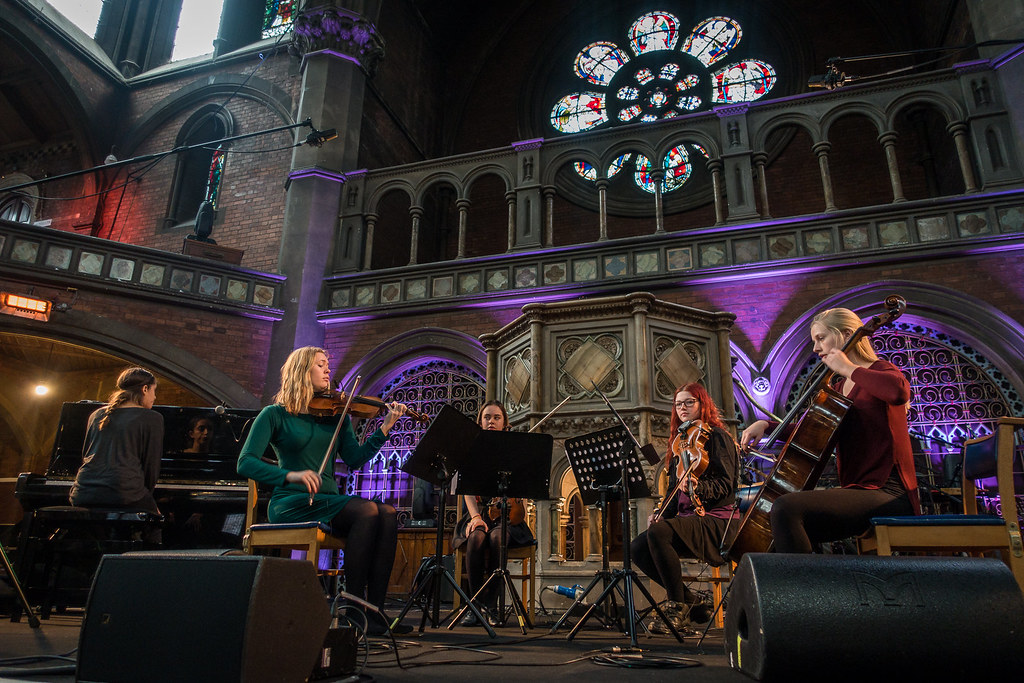 Camden Voices followed Emilie. However, I’m not a fan of pop choirs at Daylight. This was another choice signing choir versions of pop music. It just doesn’t work for me. 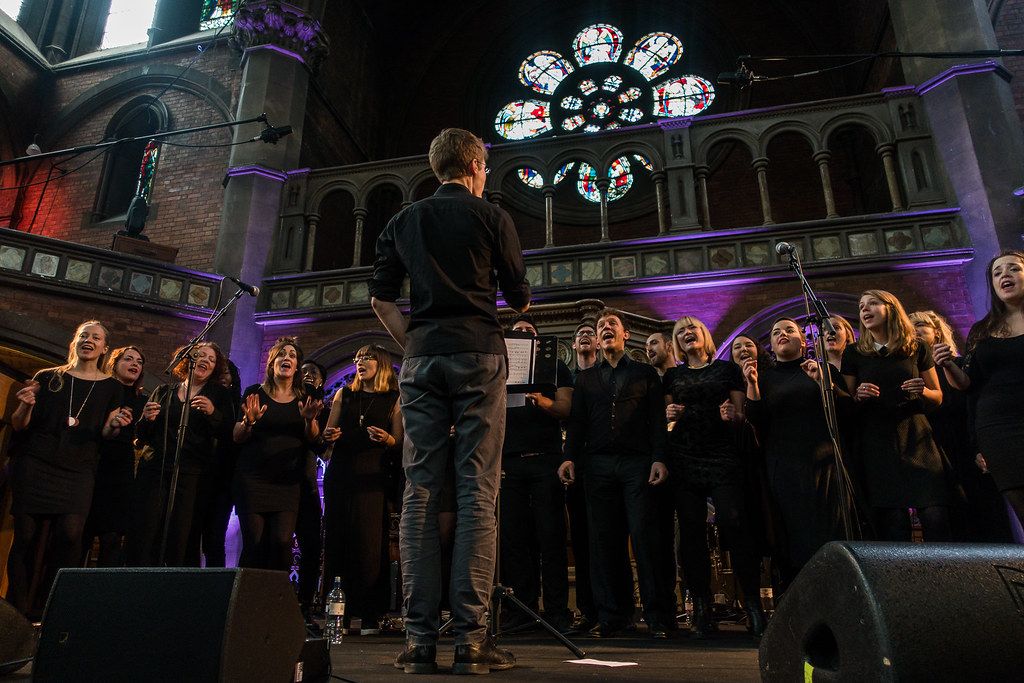 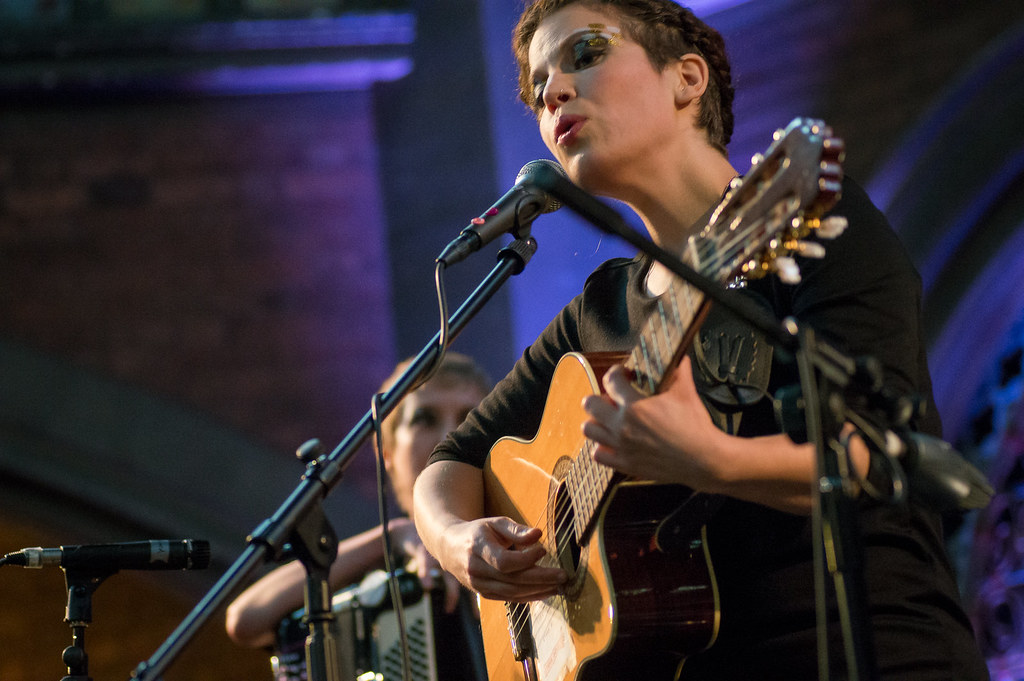 Closing the afternoon were the excellent Haiku Salut who played a whole host of instruments creating interesting music. I’ve never seen them before. But they’re worth catching. 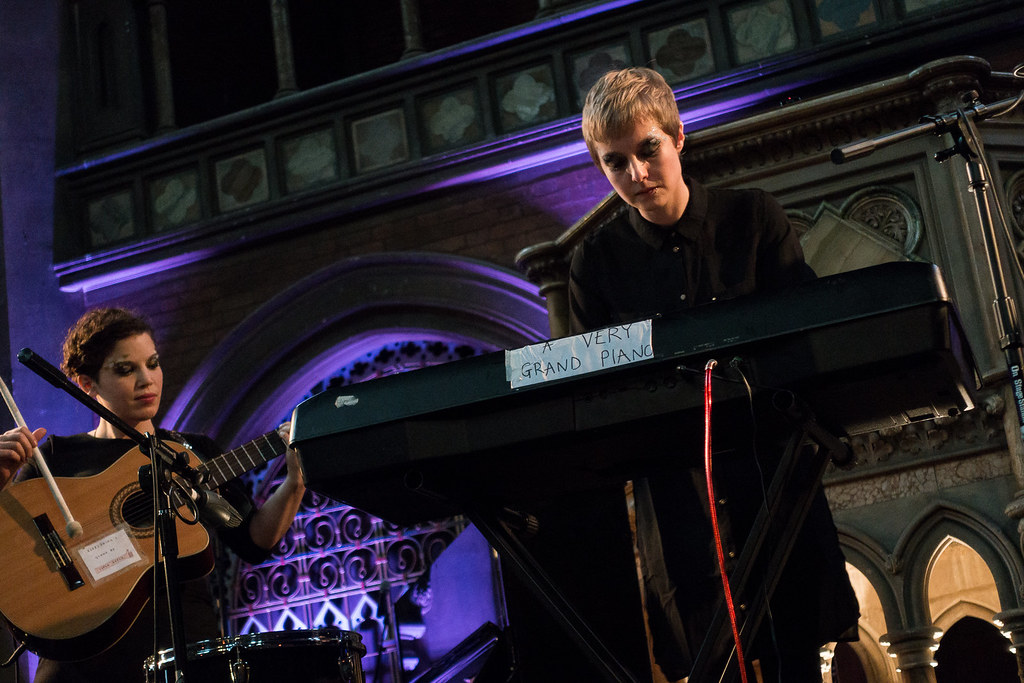 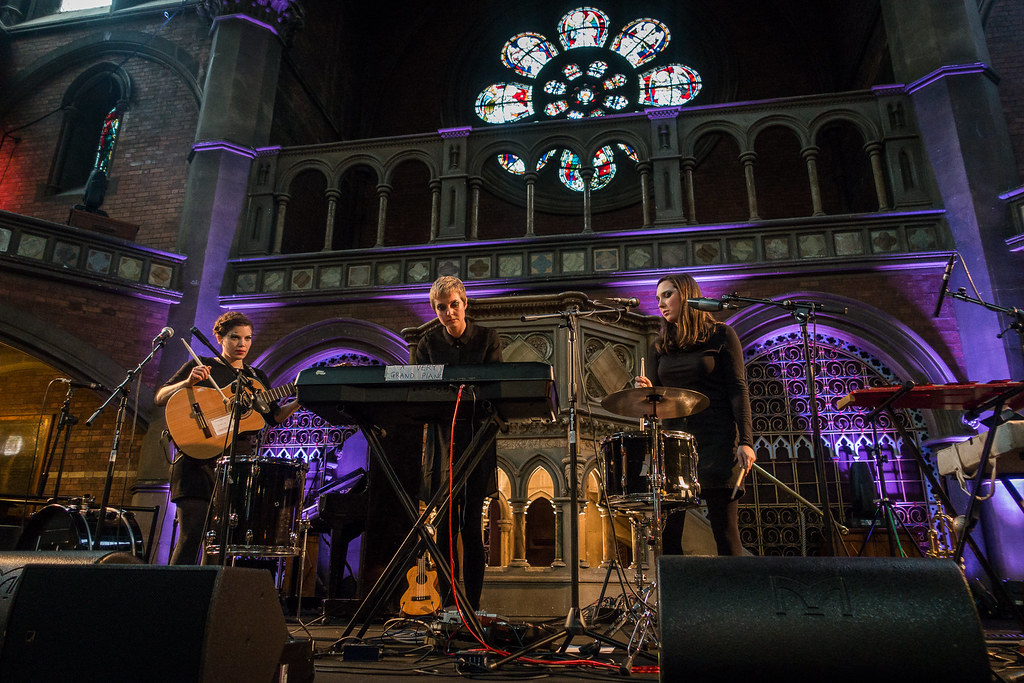