The Vaulted Skies are a friend’s band. They play music inspired by gothy 80s bands like the Cure. So it was a big evening for them to support Reeves Gabrels, a guitarist who’s played with the Cure. Listening to some of his stuff beforehand, I wasn’t too impressed. Likewise, I wasn’t too impressed by his tour support Lisa Ronson. But, occasionally you have to make the effort for friends and in my case going to so many gigs each year, I really need a good reason not to.

The Vaulted Skies were on good form. Their brand of retro goth is actually quite refreshing amongst the sea of standard indie fair. So I don’t find it a chore watching them. Tonight they played a new song, Nights and I thought was pretty good. 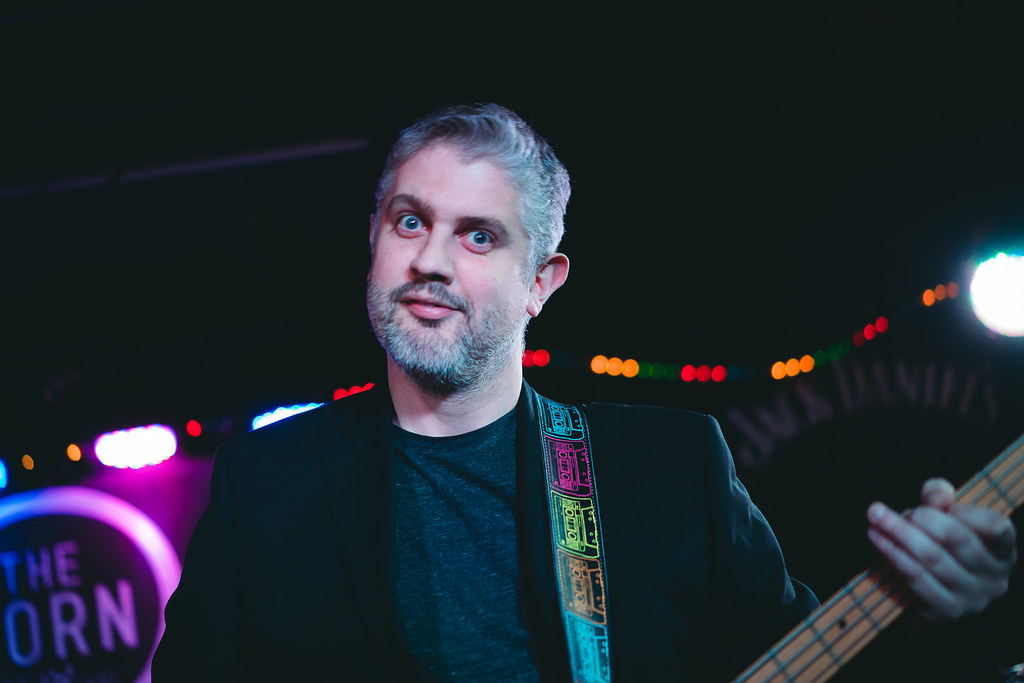 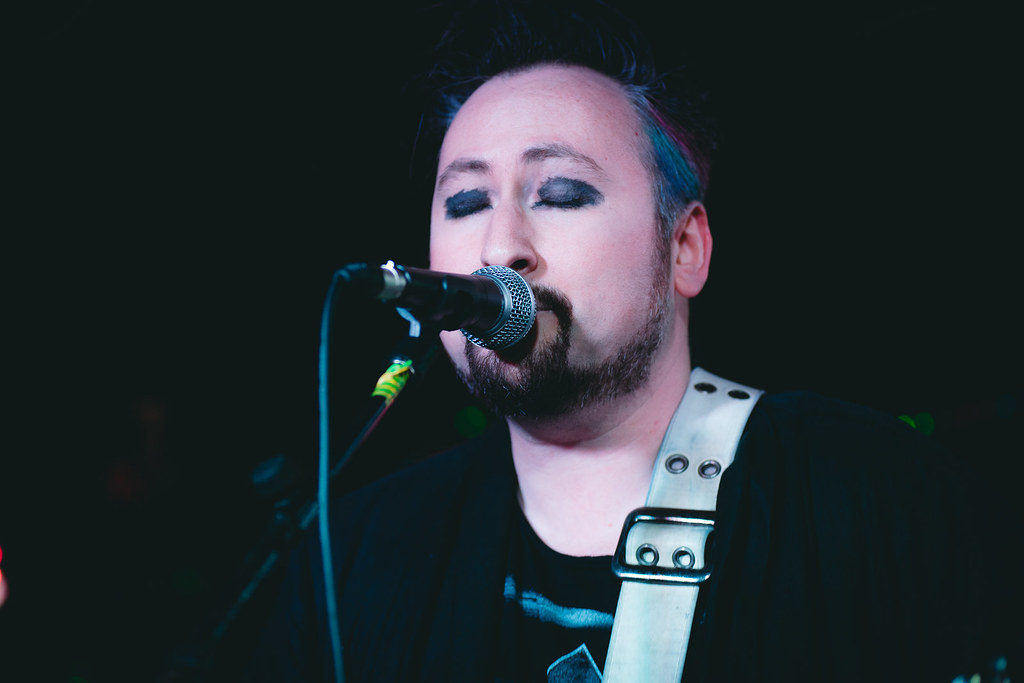 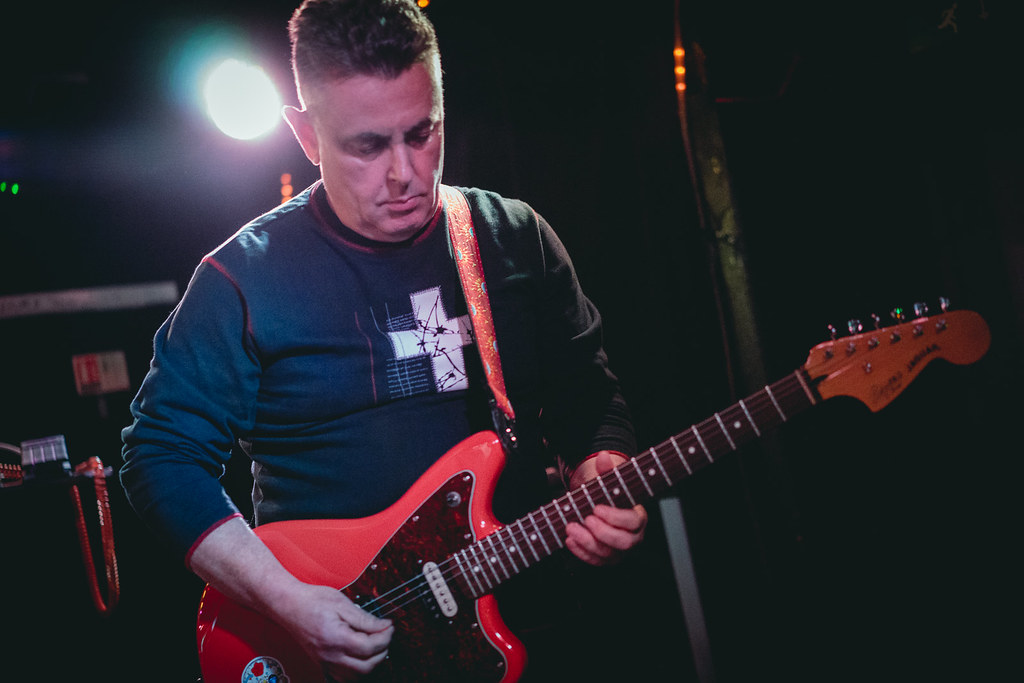 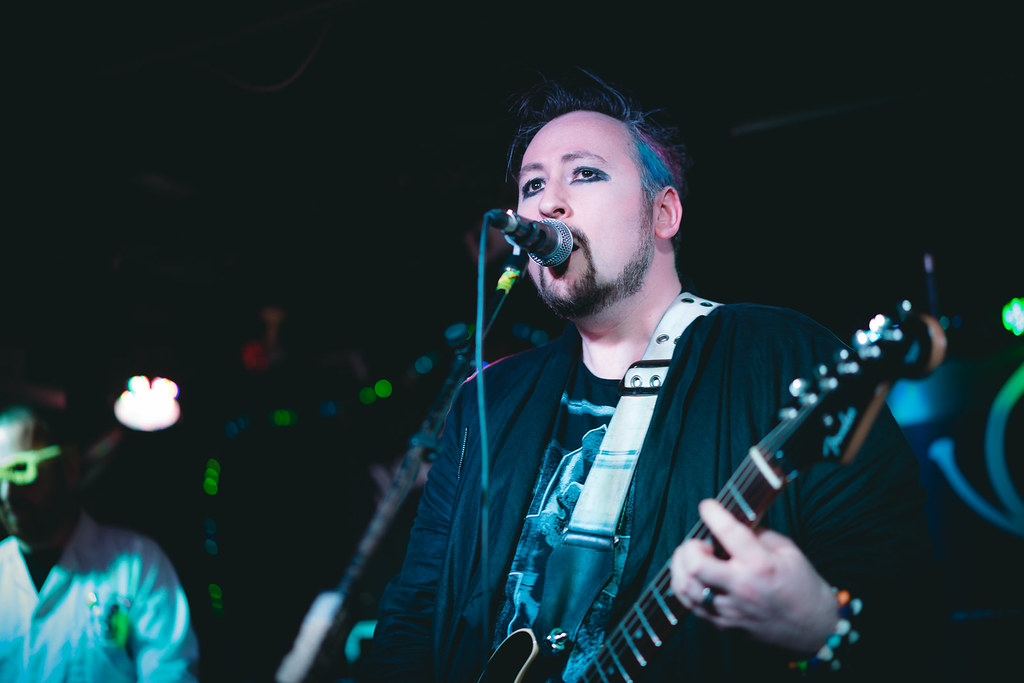 Lisa Romson was up next. I’d class her as a performer rather than a singer. She tells a story through her performance. I can’t say I completely enjoyed her music but I did enjoy the overall performance and I’d quite like to see her again 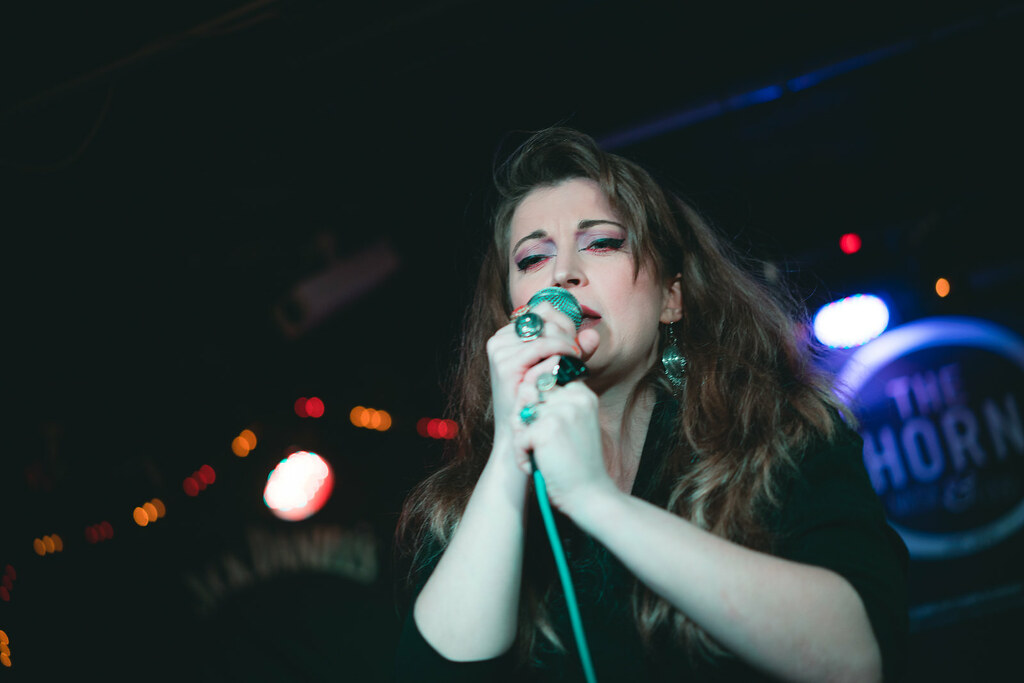 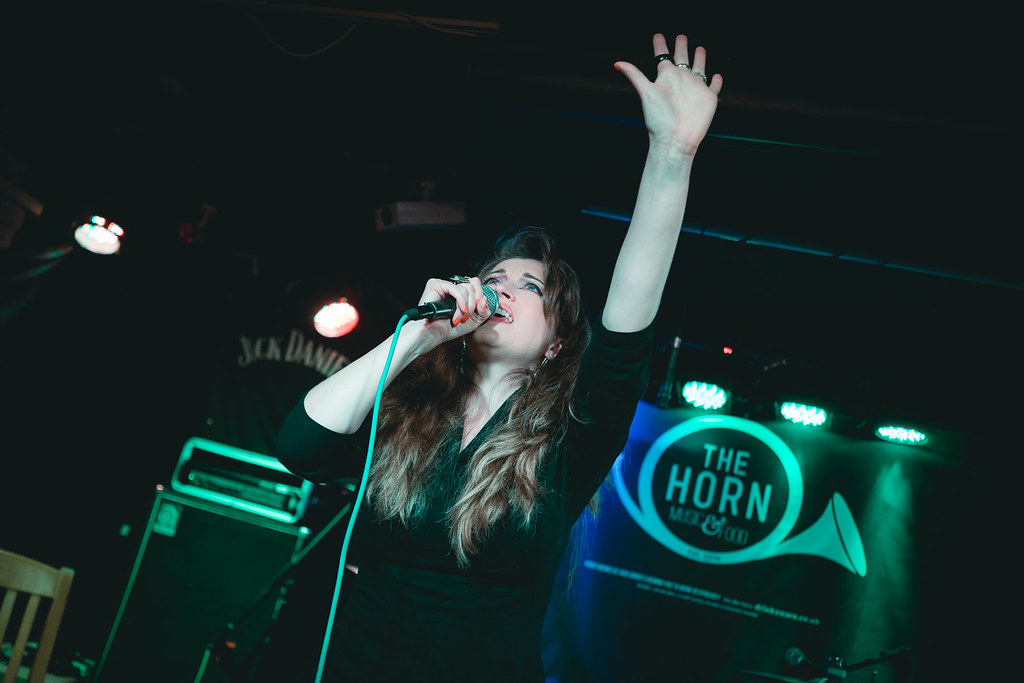 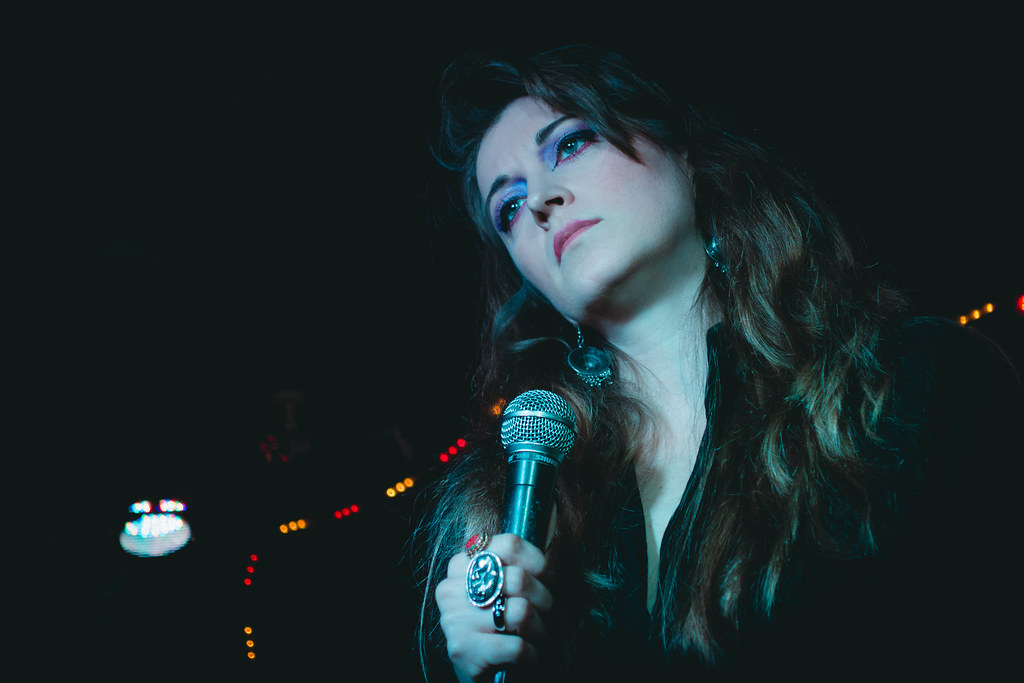 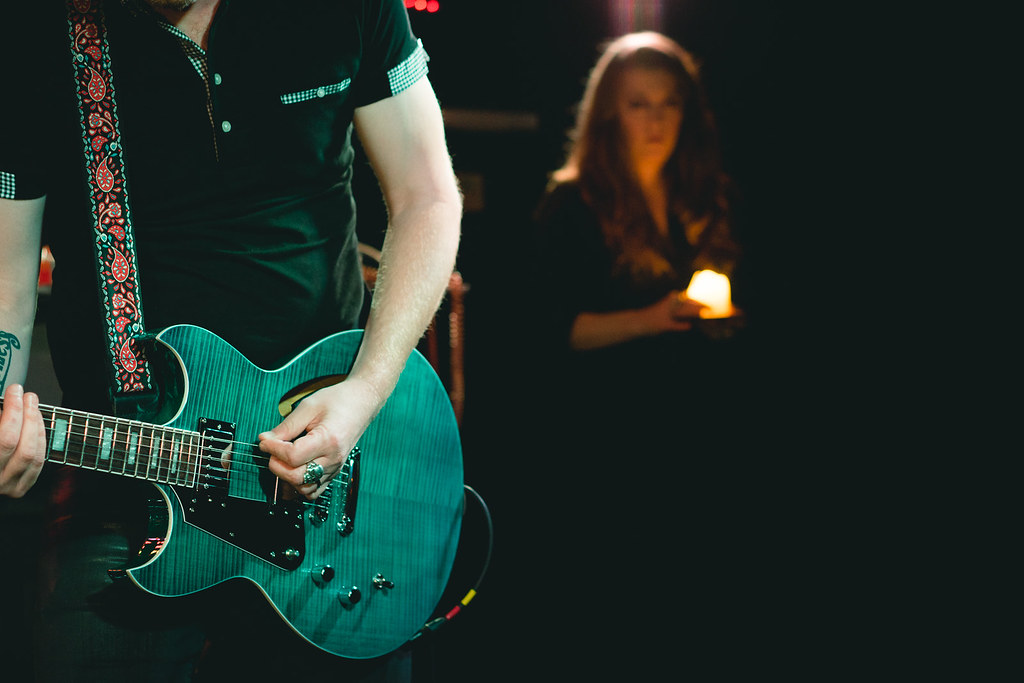 Reeves Gabrels closed the show. Clearly a good guitarist. But his music was pretty bland. His guitar solos very good. But I didn’t feel any emotion from them. One of the blues songs he played went on for an age and had less emotion that two bit blues hacks I’ve seen in Austin bars. For me blues isn’t about proficiency, but about emotion. Both from the tone of the guitar and voice. Unfortunately, for me, vocally, he wasn’t strong. So sorry, sadly he didn’t impress me. 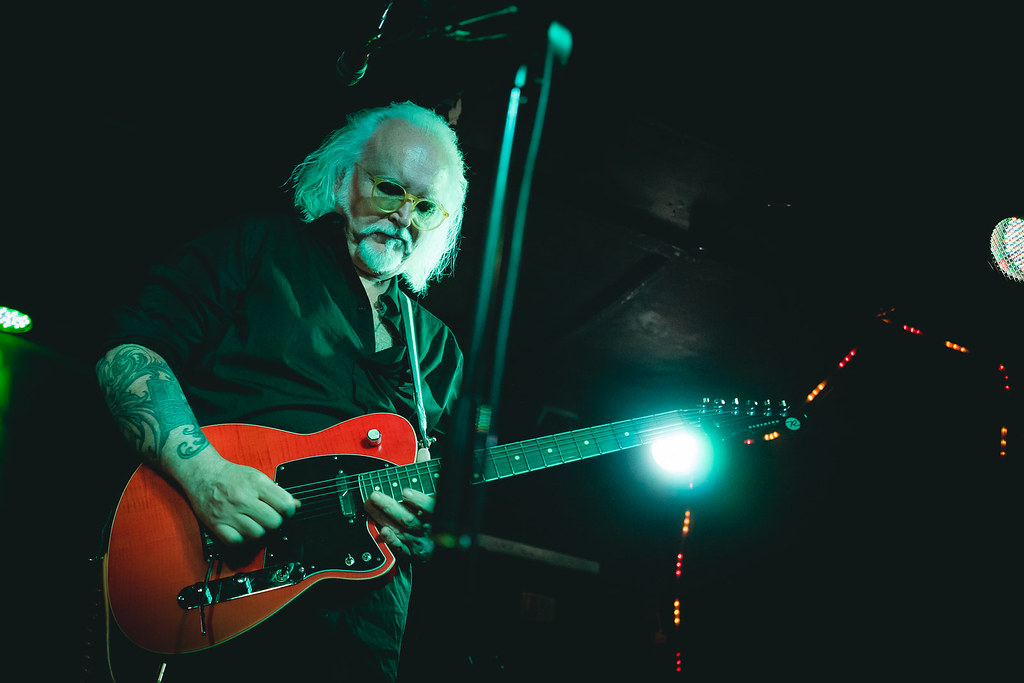 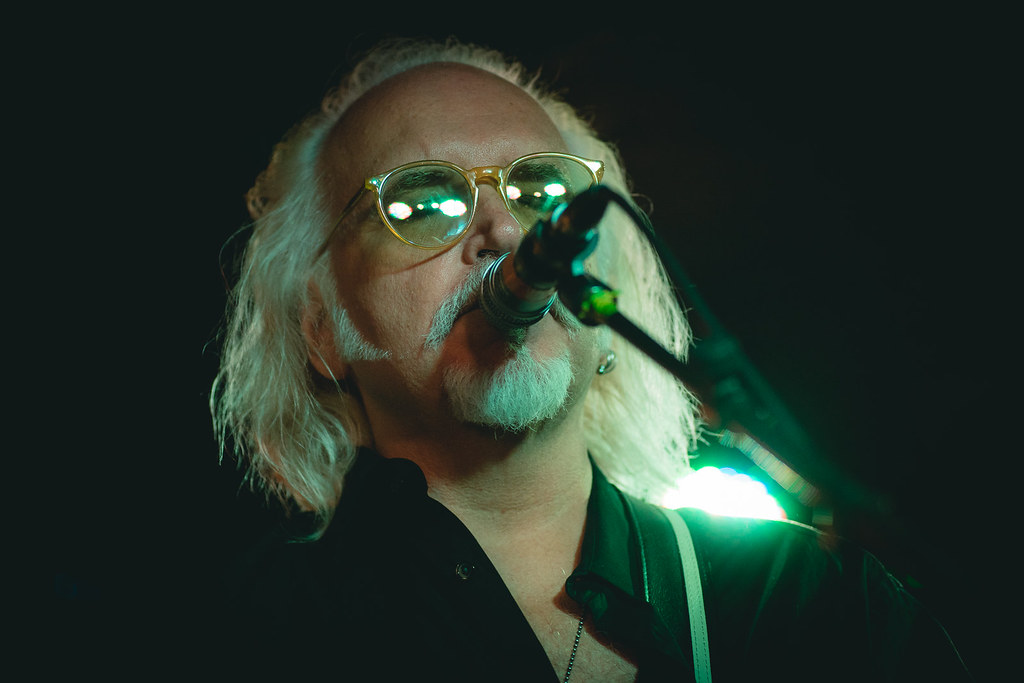