Girl Band are just getting better and better. Tonight at a sold out 100 Club, they put in another impressive performance, and this was despite Dara arriving to the stage limping with a walking stick. Although I could see it was causing him some distress, he didn’t allow it to effect their show. The wall of oppressive, unhinged noise is an acquired taste. But one I love. On leaving the gig, you do feel like you’ve left the asylum. 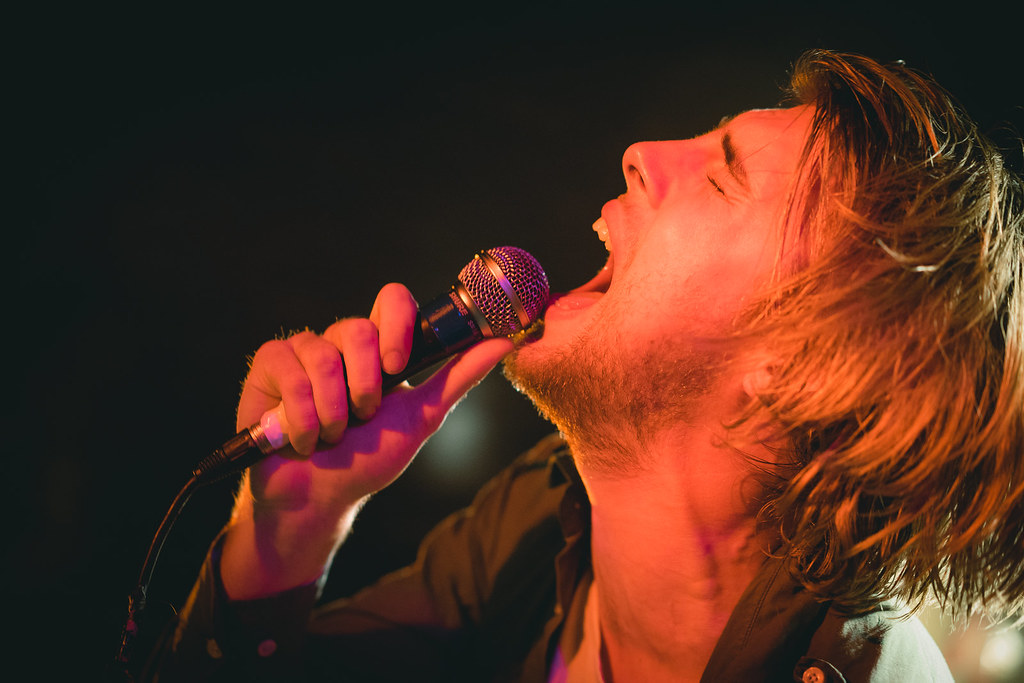 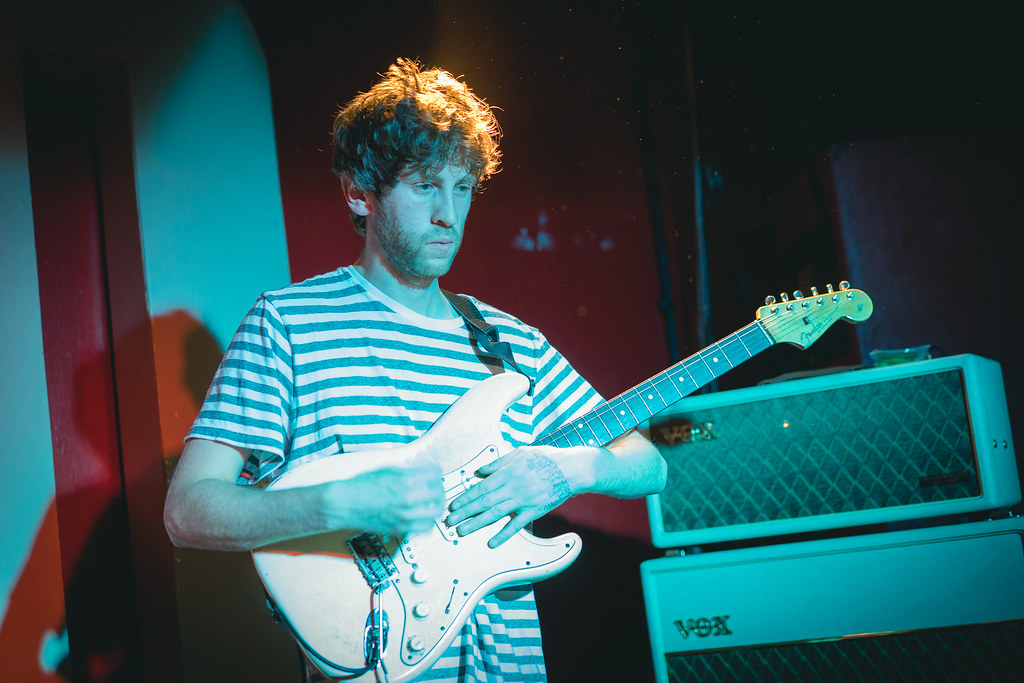 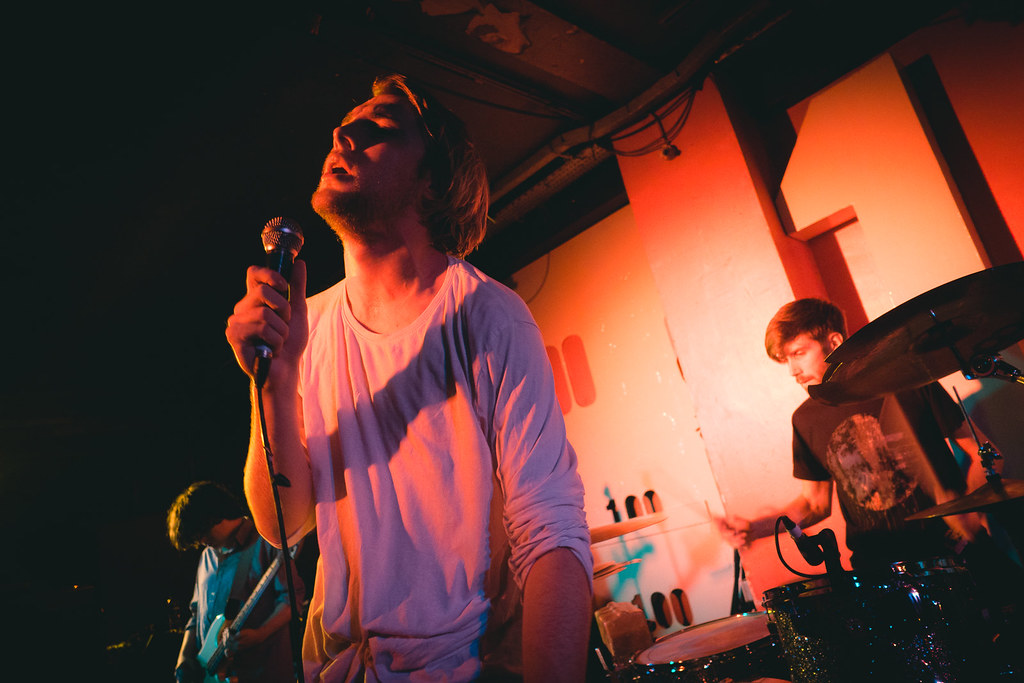 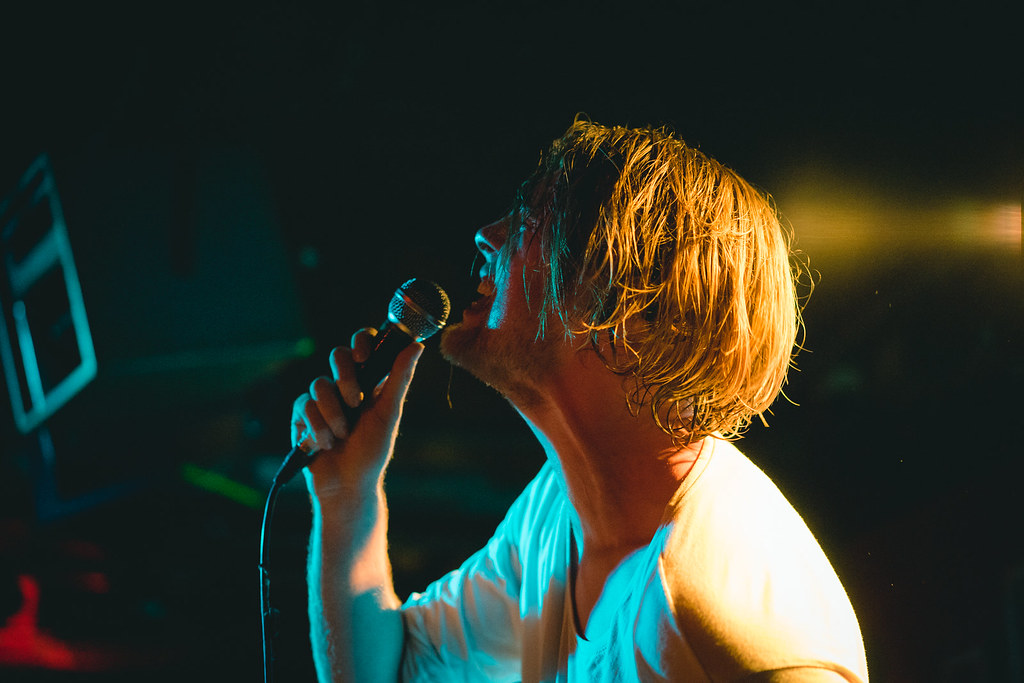 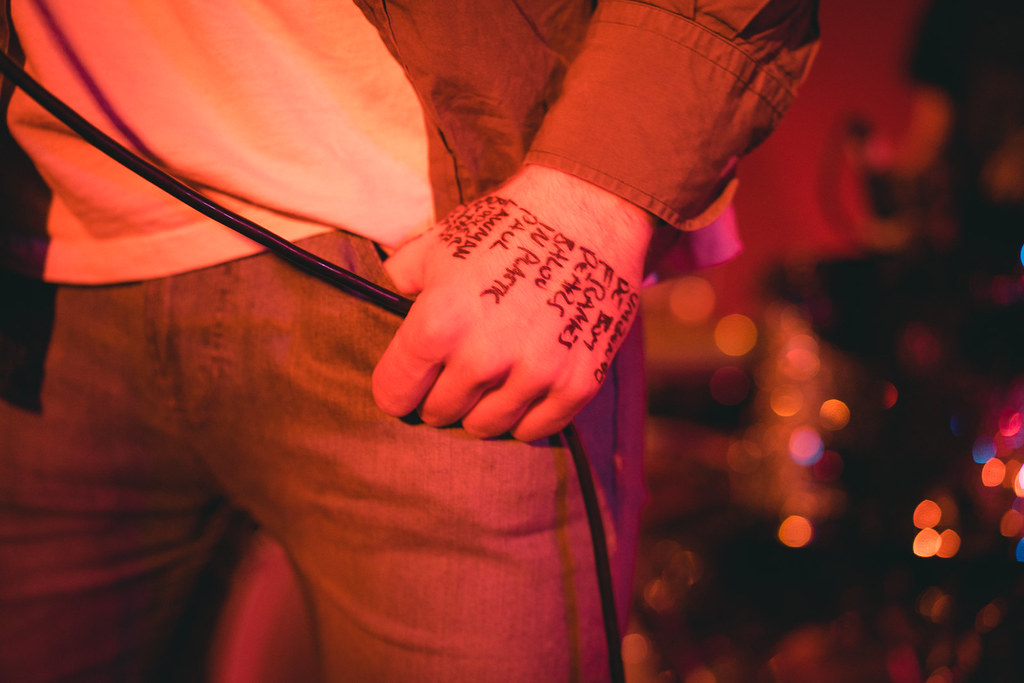 Support was from Prom. Sadly, the vocals were a bit too low for my taste which undermined their performance on night when they couldn’t afford not to be at 100%. 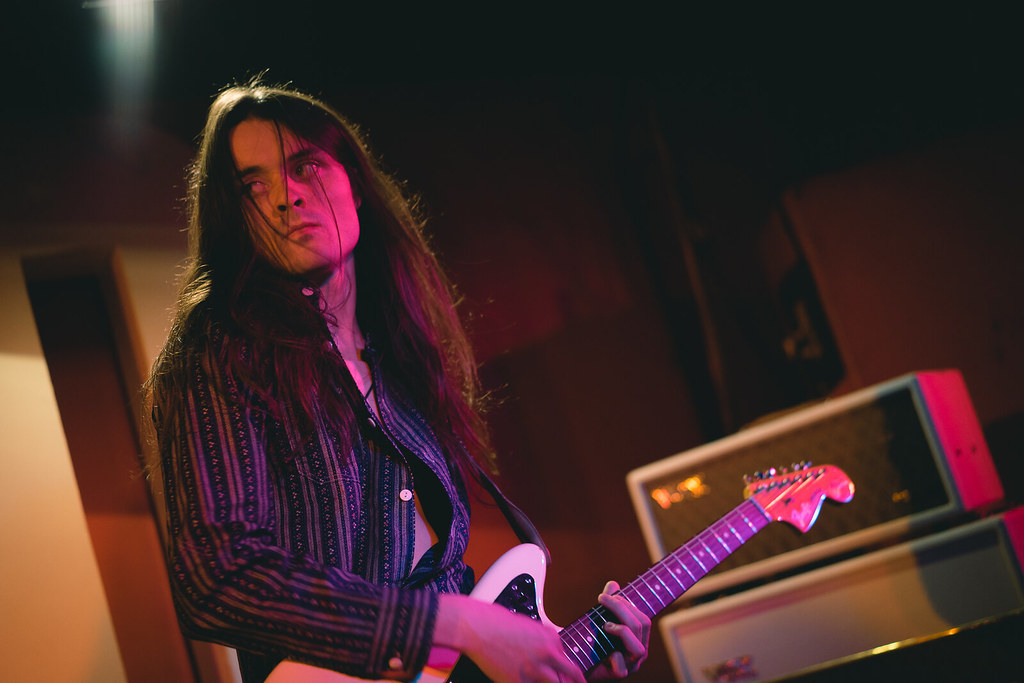 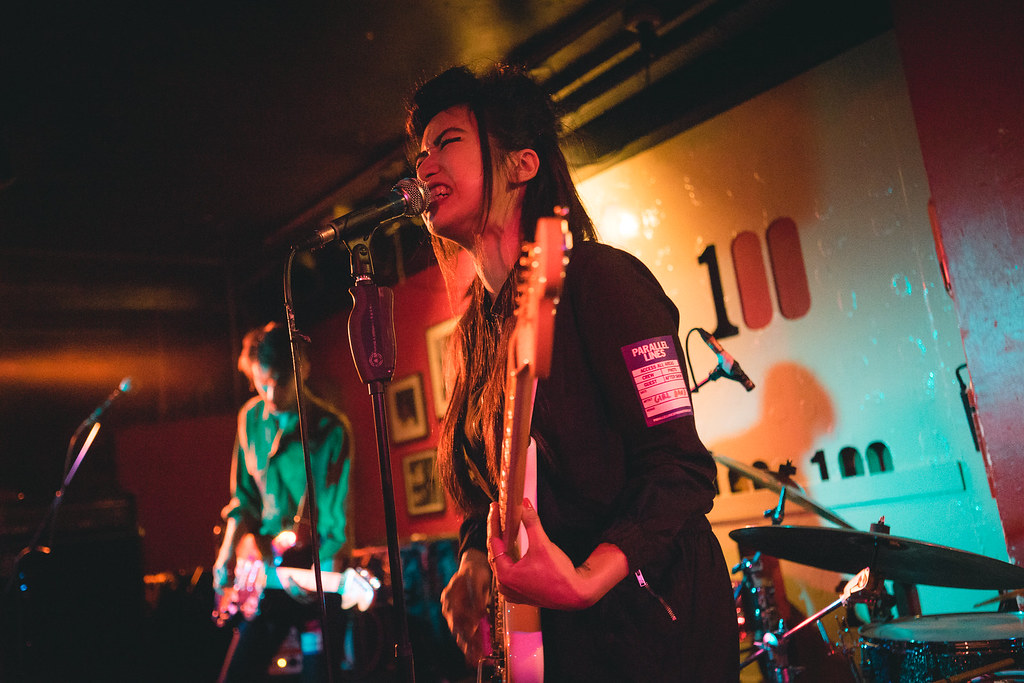 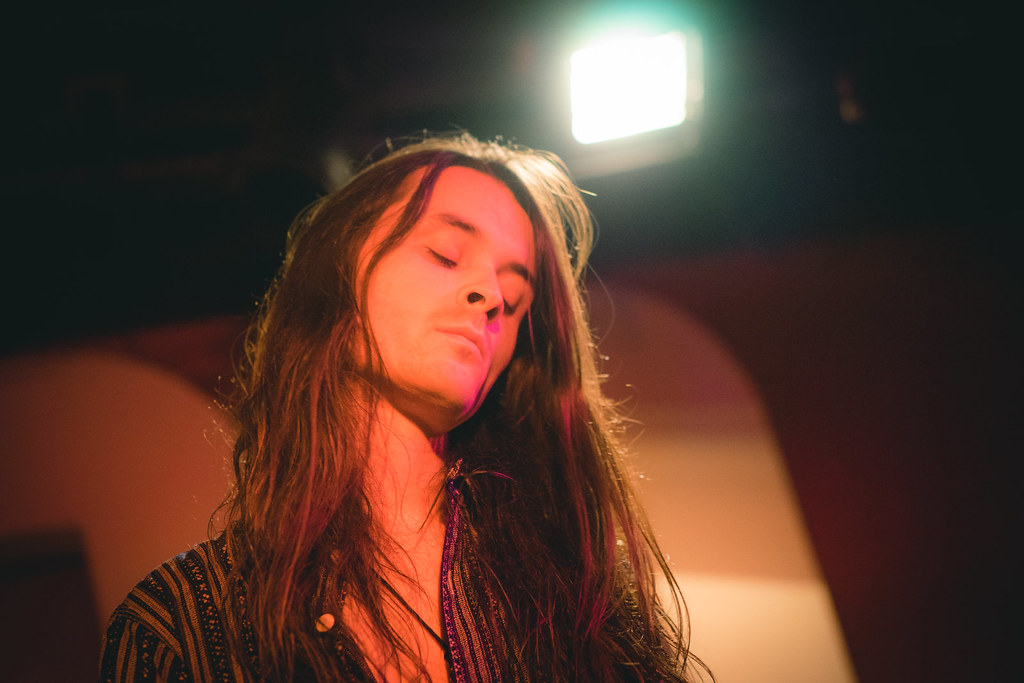 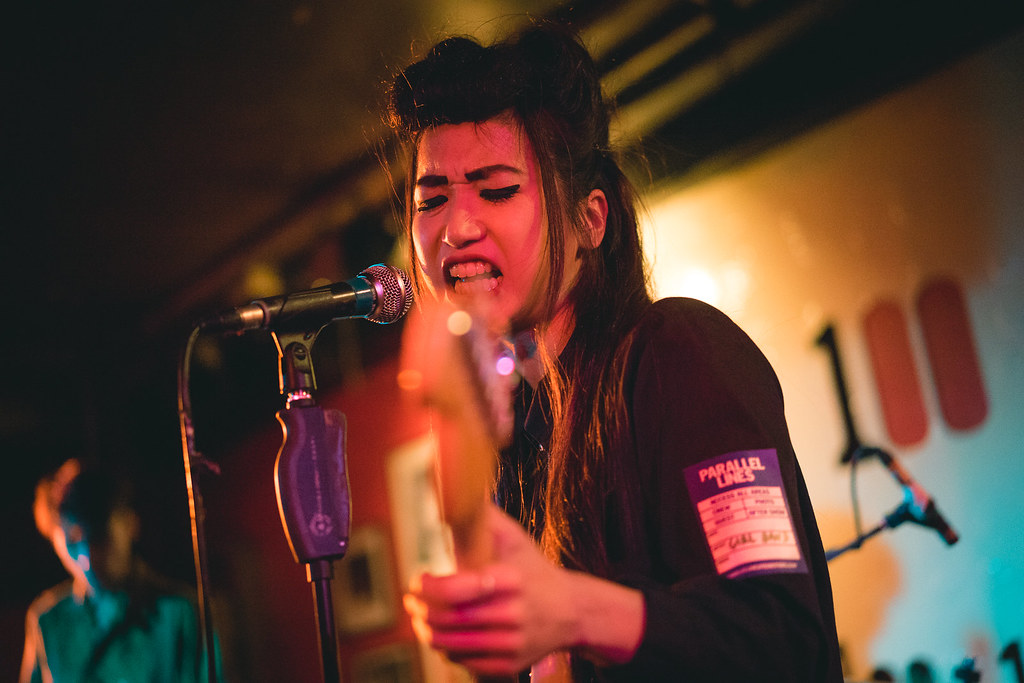