Prom 14 turned out to be a bit of torturous prom. Five piano concertos from Prokofiev was probably two, too many. 3 1/2 hours of Prokofiev is probably enough for anyone. Don’t get me wrong. Some of the playing was sublime. The third piece especially was a bit special. But by the time the fifth started. There were a lot of people around me (including me) struggling stay attentive. 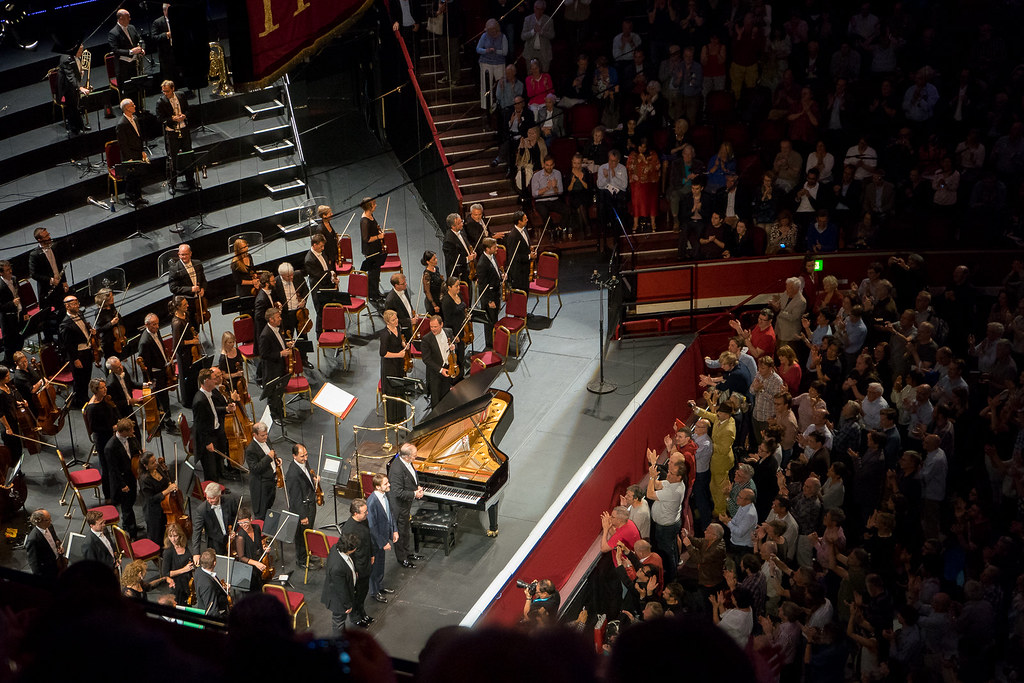 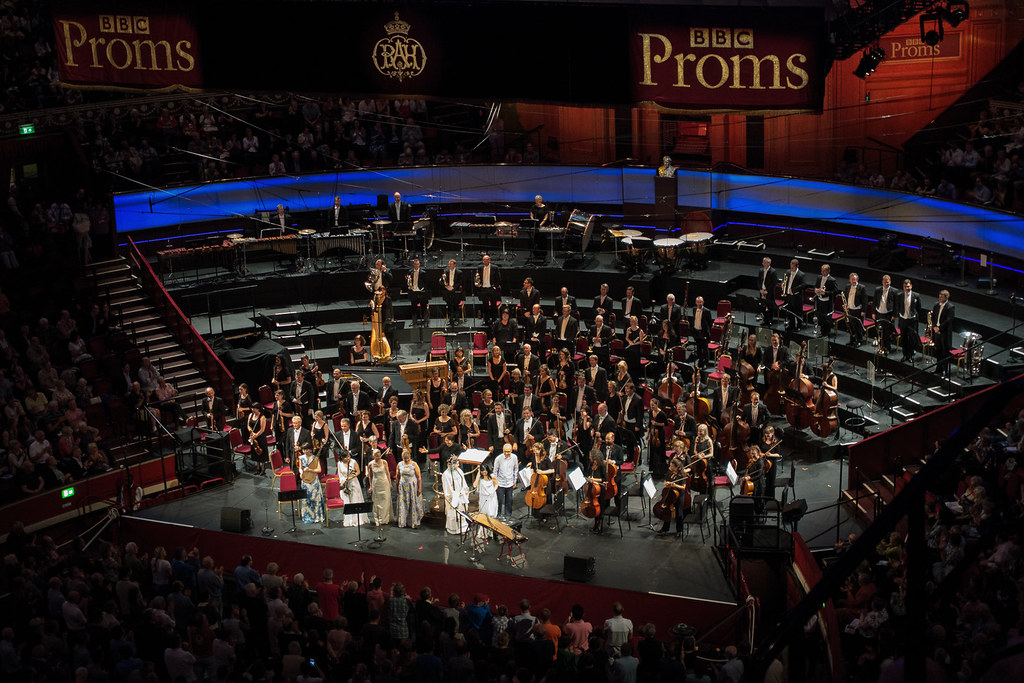