Sea of Bees are one of my favourite bands. Despite only playing in support, I still thought it would be worth catching them, especially with the prospect of hearing material from their new album.

The problem watching favourite bands playing in a support role is that you can’t always guarantee they will be shown respect from the headline act’s audience. Tonight at Bush Hall was okay. Those listening near the stage gave Jules and Amber the respect they deserve. However, due to the layout of Bush Hall, there was a lot of noise from the rear of the room which distracted a bit from the overall performance. Not enough to completely undermine them, but at times it did stop ,e from focusing my whole attention.

It’s a pity they didn’t all listen. The Bees where significantly better both musically and vocally than Sarah Cracknell. Their new songs sounded great and they tackled some of their old material in a new acapela fashion. A brave choice with a potentially hostile crowd. But all went well and most seemed interested in what they heard. Me, I was just glad to see them again. There’s just something about Jules voice that resonates inside me. 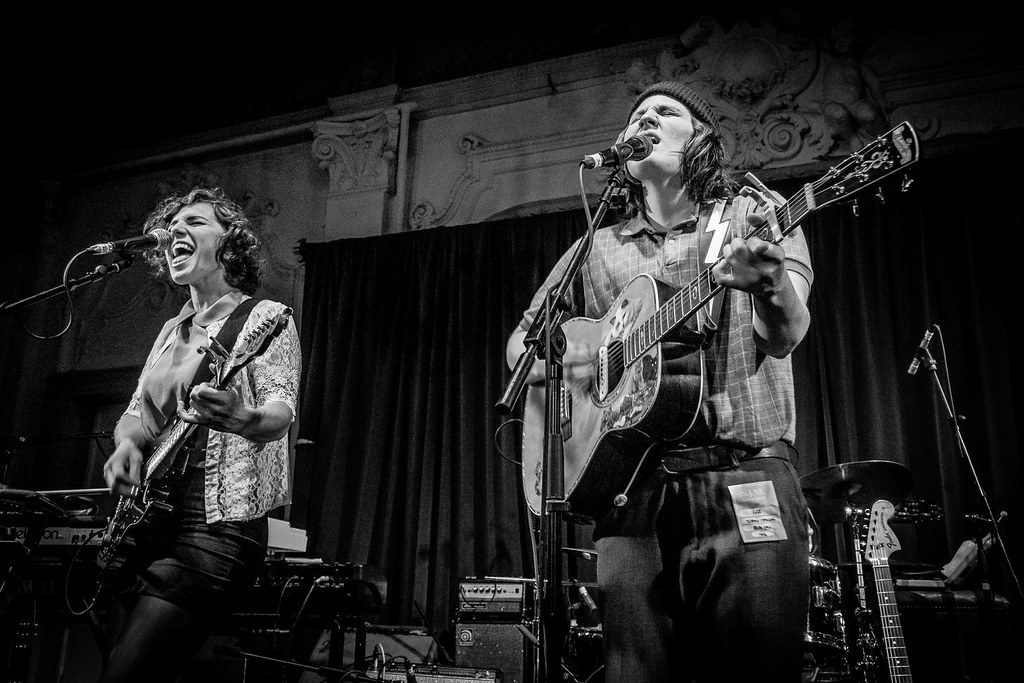 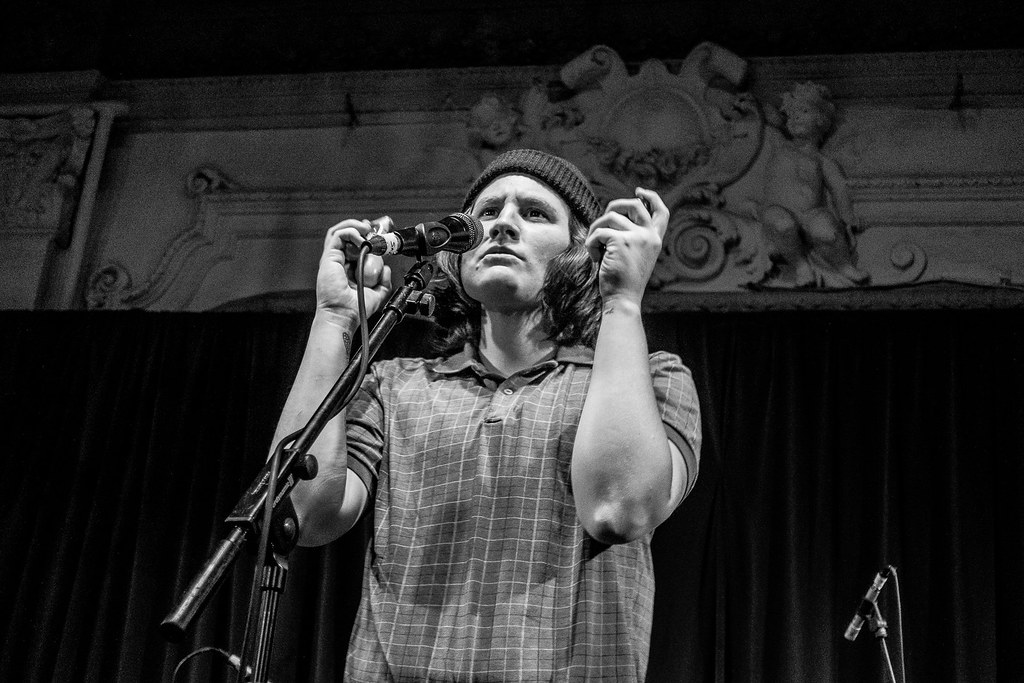 After the Bees, Sarah came on. I’ve never been a St Etieme fan but I have to admit I wasn’t expecting to be wowed, but I was more disappointed than I expected to be. The music from her new album was nowhere near as interesting personal as Jules’s music. But surprisingly it was vocally that I was most disappointed. Although the sound wasn’t great for either band. Sarah’s vocals were so incipient bland as to not register. 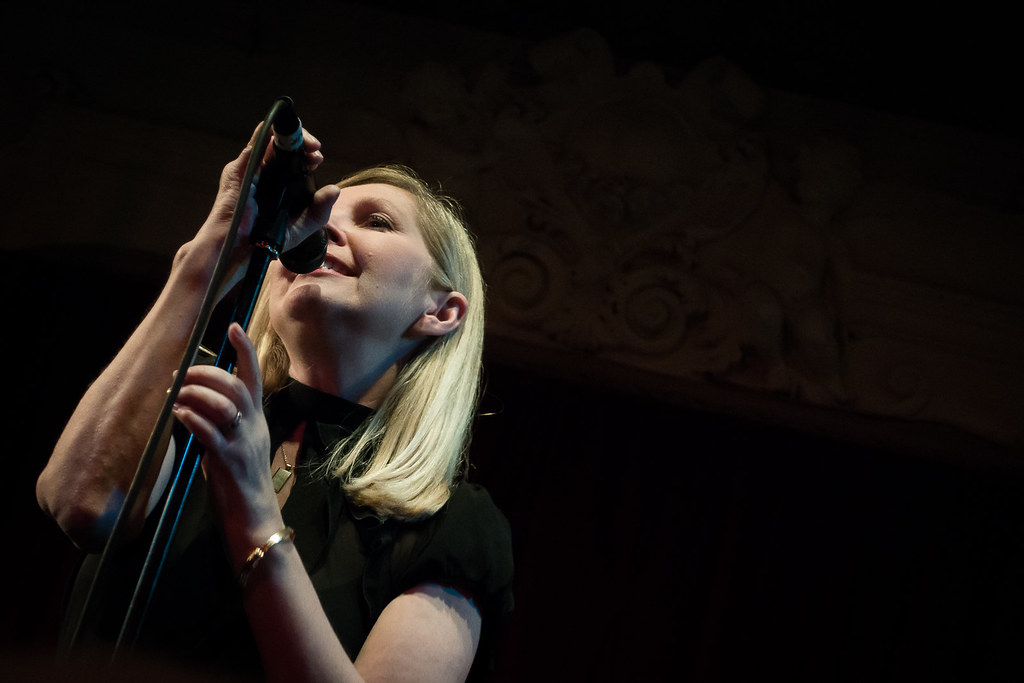 However, the male audience ‘of a certain age’ lapped up her performance. Me, I left early. She’s just not for me.