A second British Sea Power gig in a matter of days. Tonight’s gig was another special event to celebrate the reissue of Decline. However, unlike the recent Roundhouse gig this was a much more relaxed and low key gig consisting mainly of Decline era b-sides. It was stark contrast to Saturday. Without the expectations, the band were still on good form, but simply there to have a laugh with friends and it was a joy to be there with them. Definitely one for the fans. 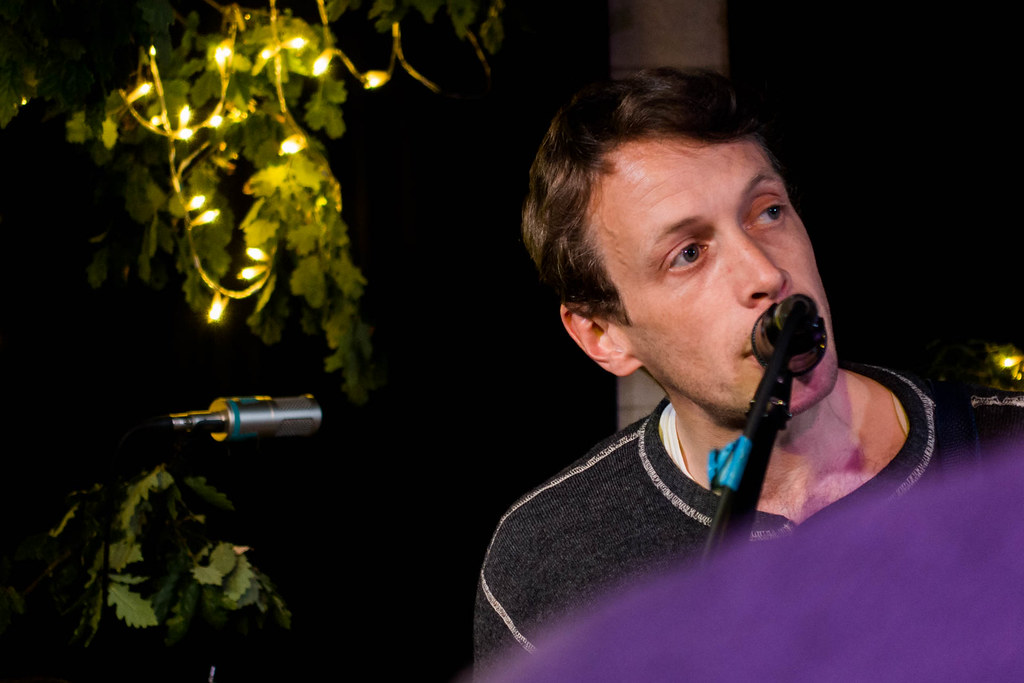 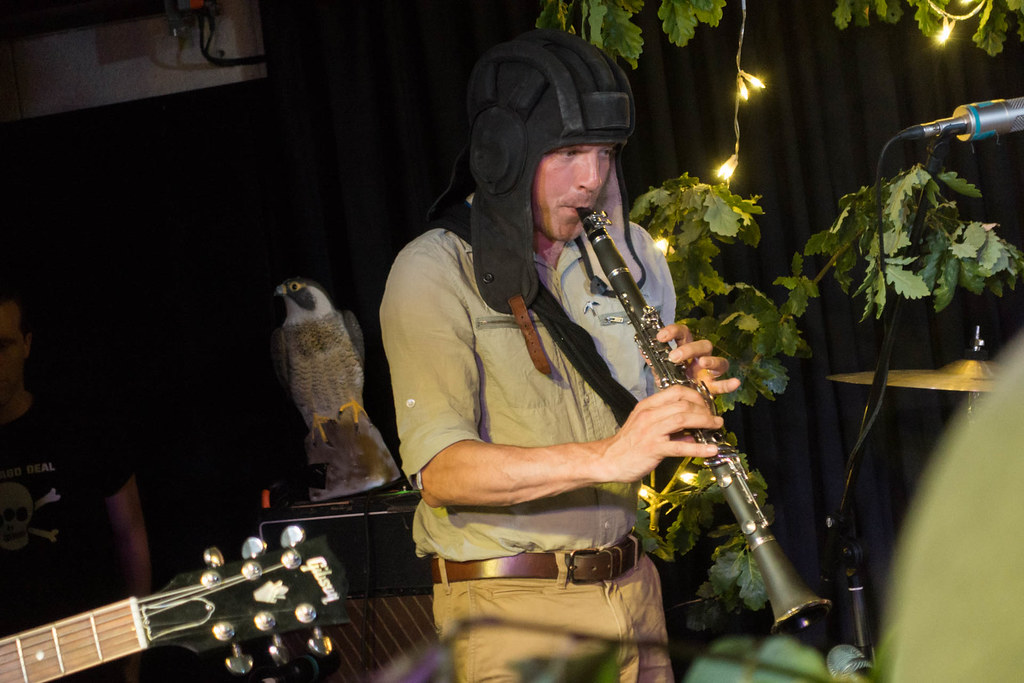 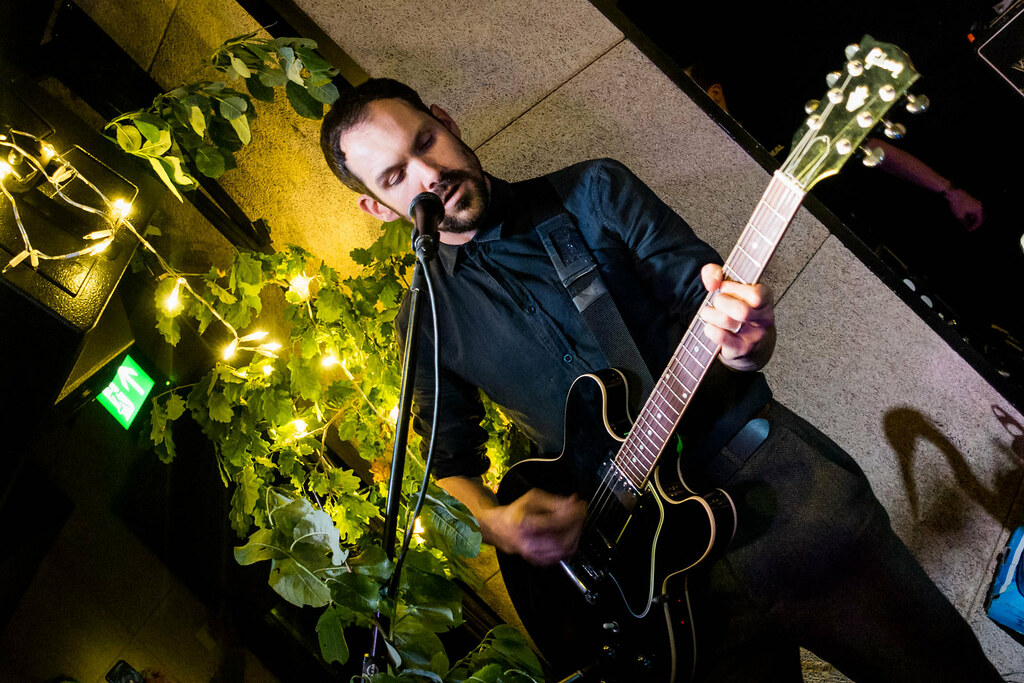 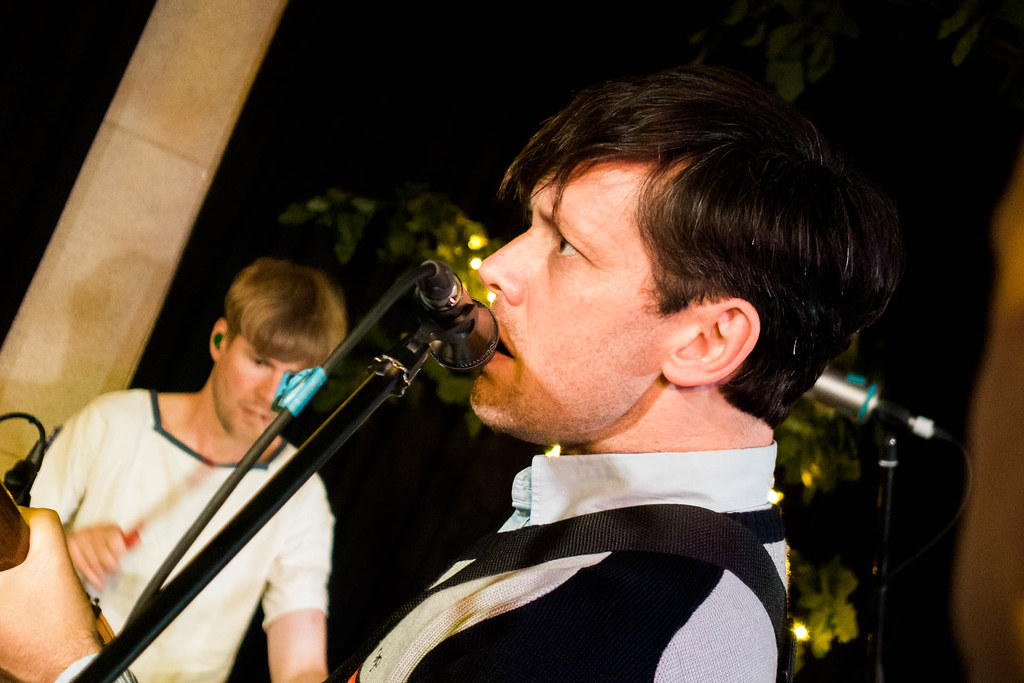 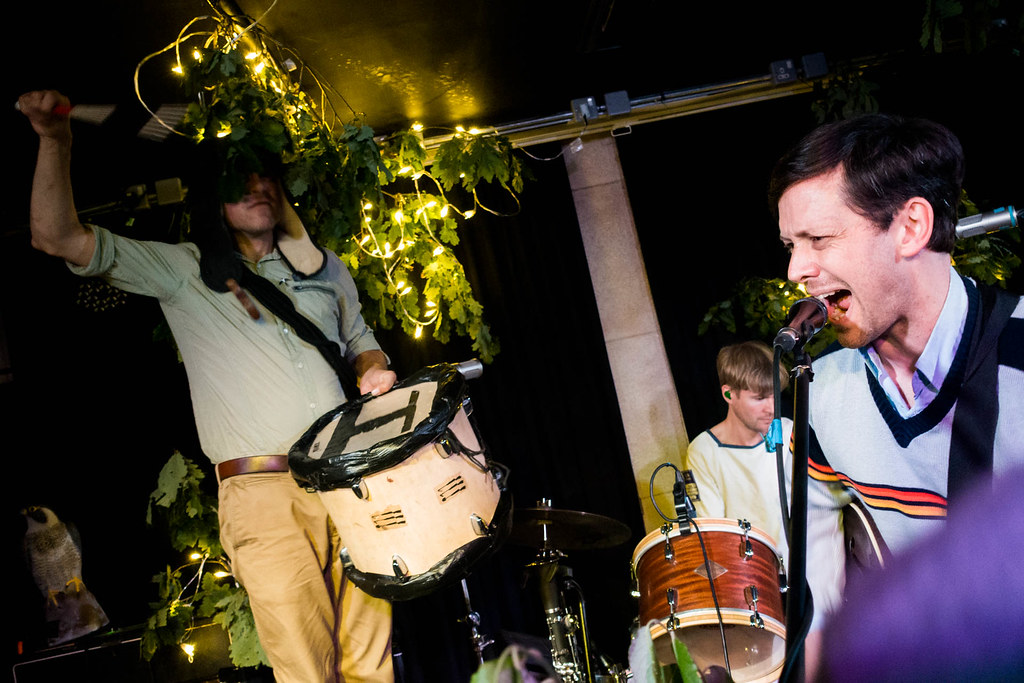 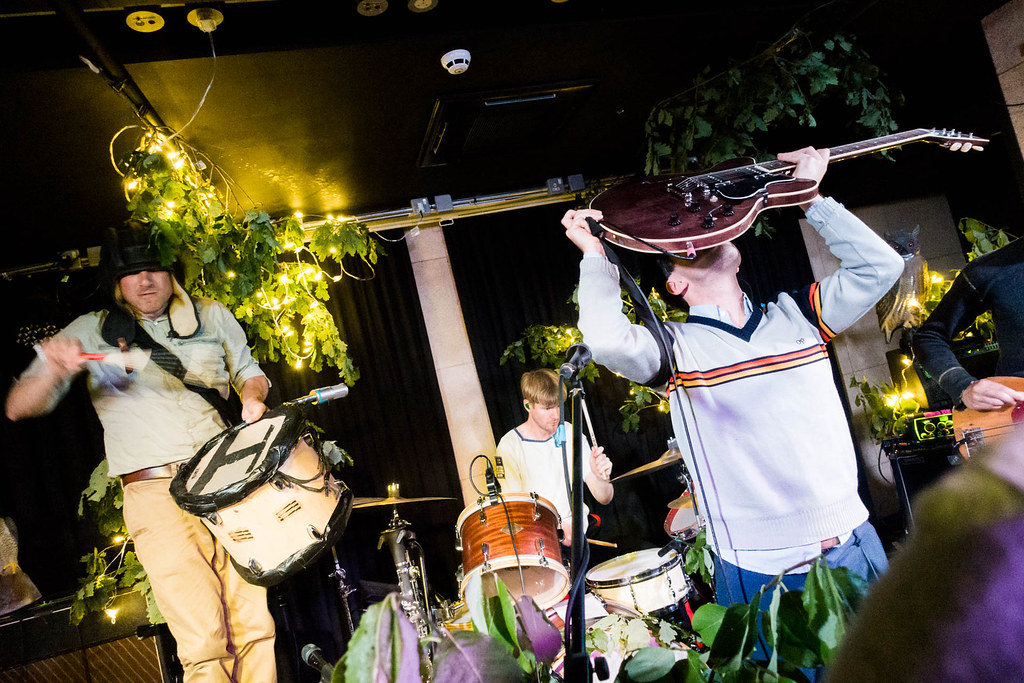 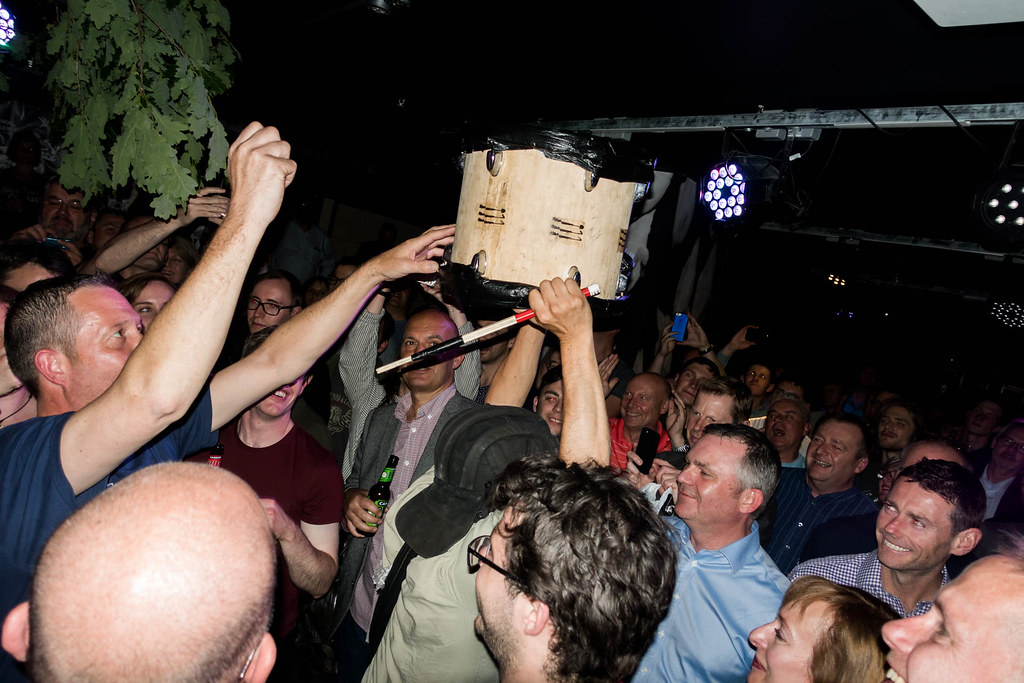 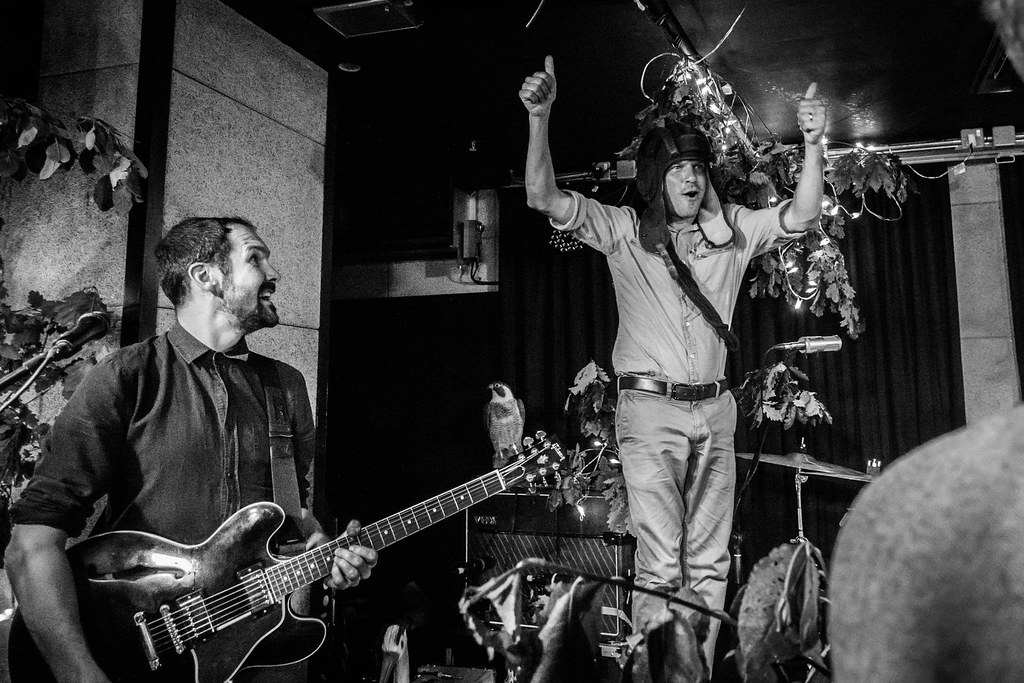 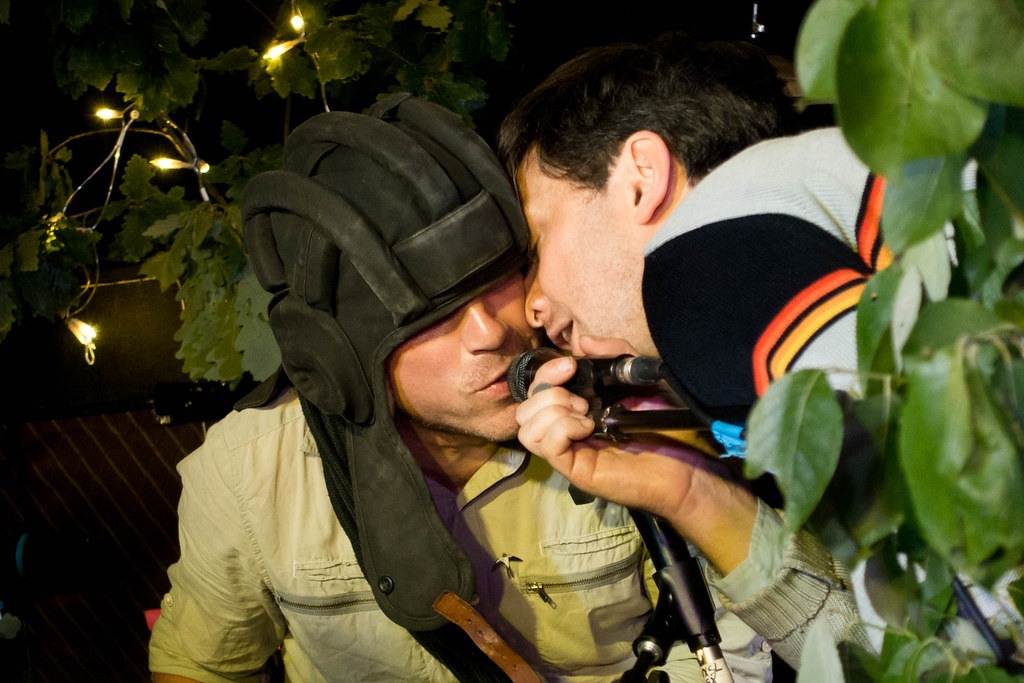 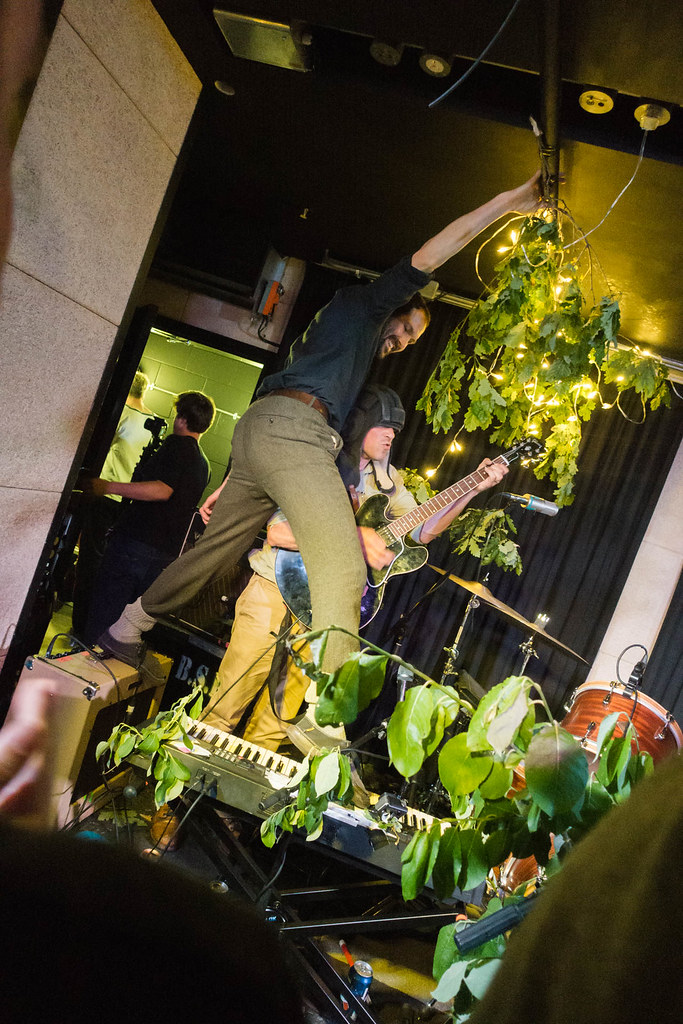 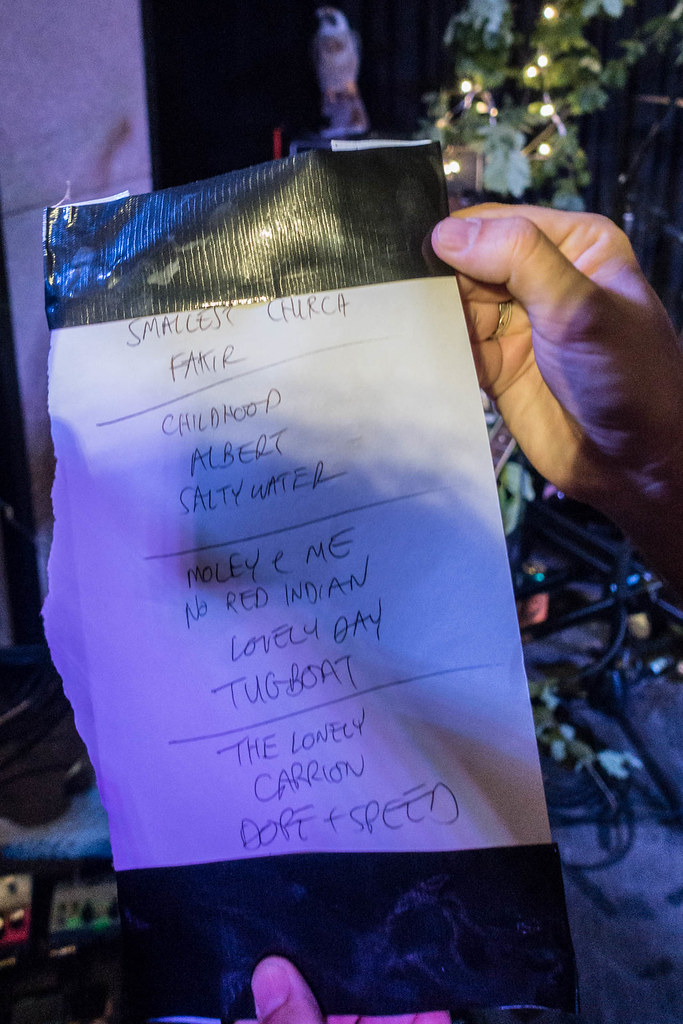