I’m amazed how well most musicians deal with long distance travel. But I’m aware that it isn’t easy. Aldous Harding, a New Zealander, had just arrived in the country a day or so before. So not much time to aclimatise to the big time difference and tonight it showed and created a slightly disturbing performance.

Let’s start with the big positives. Her music is bewitching ( and slightly depressing). She has the most amazing unearthly, ethereal and beautiful voice. Every song was beautiful. 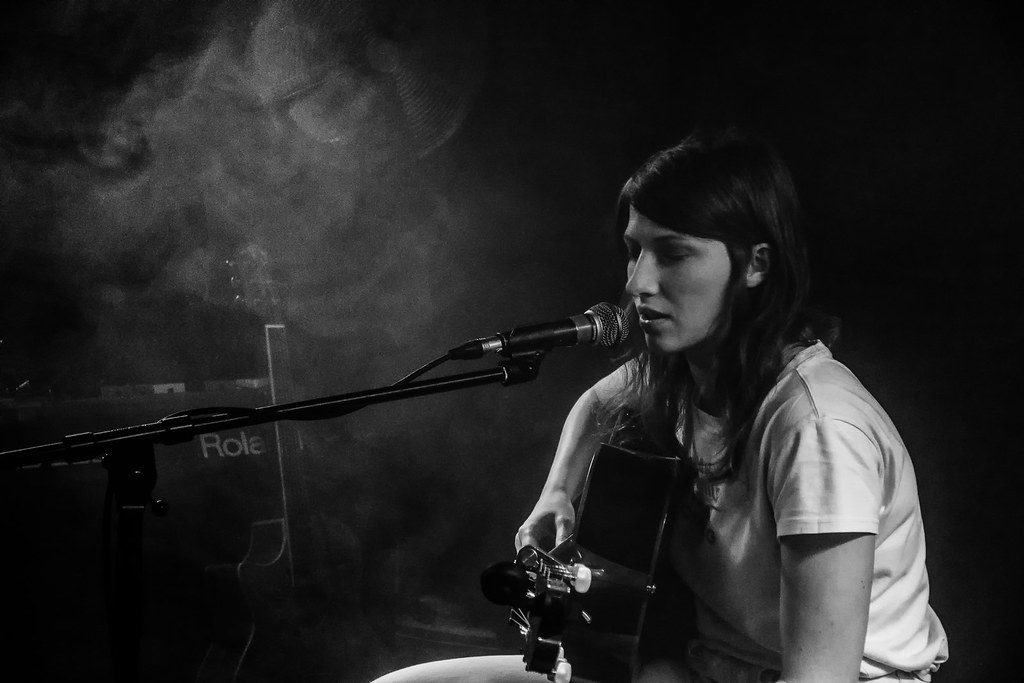 She clearly has a self deprecating personality and you’d expect her to, singing the music she does. She would often put herself down and be critical of technical issues. But I have to admit I felt concerned for her tonight. Her tiredness meant small issues seemed to be much bigger problems than they should be. About 20 minutes in I didn’t feel like she was enjoying playing. I felt like we were by the very nature of being there, making her perform when she clearly would prefer to be sleeping off her jet lag. I felt like we should all leave her and come back another day. But that wasn’t likely when she continued to keep us enchanted with her beautiful songs. I know she’s alright because I caught her a few days later at the Great Escape. But I really felt sorry for her tonight. 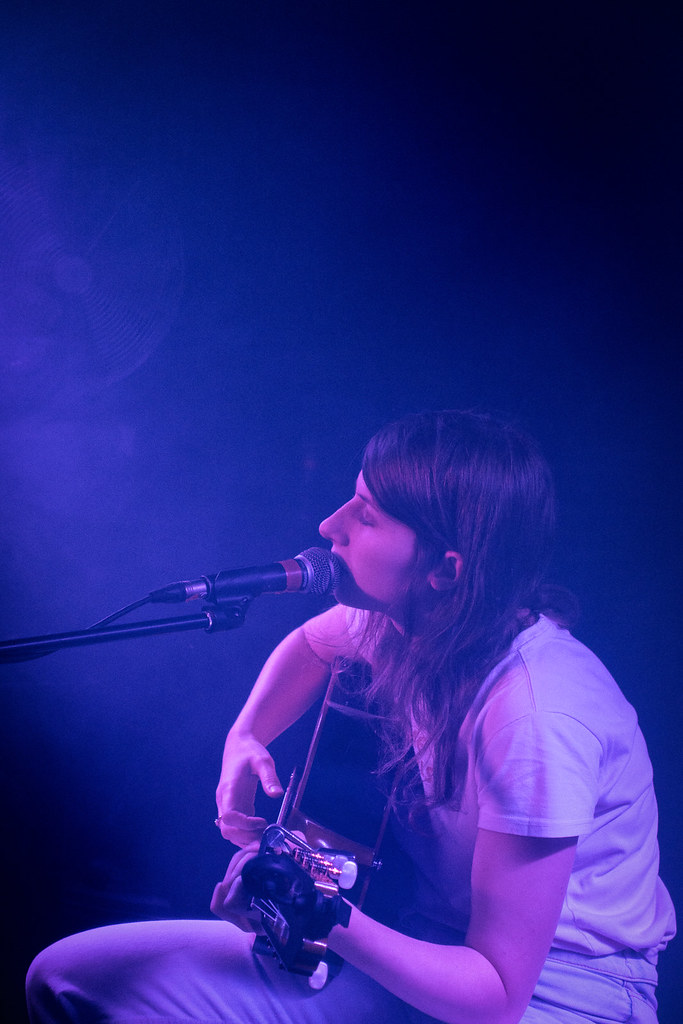 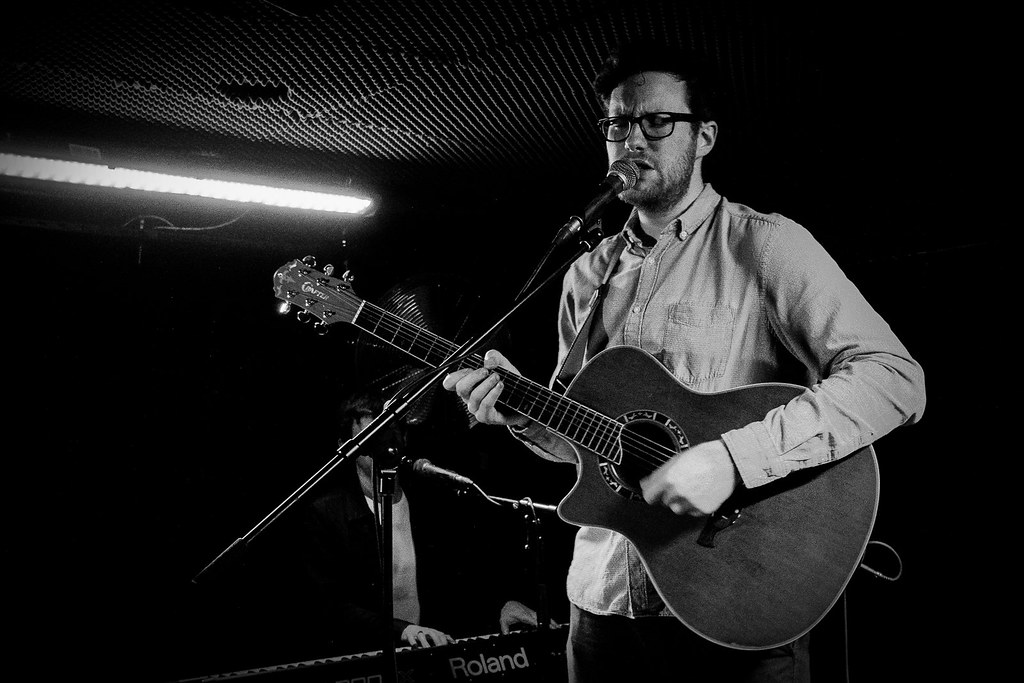