A few weeks ago I caught Prom supporting Mourn. It was about a year since I’d last seen them and felt they’d grown massively as a band, definitely a band to watch so I thought I’d catch another support slot.

The headline act were Meat Wave. They sounded decent. But I wasn’t completely sold. 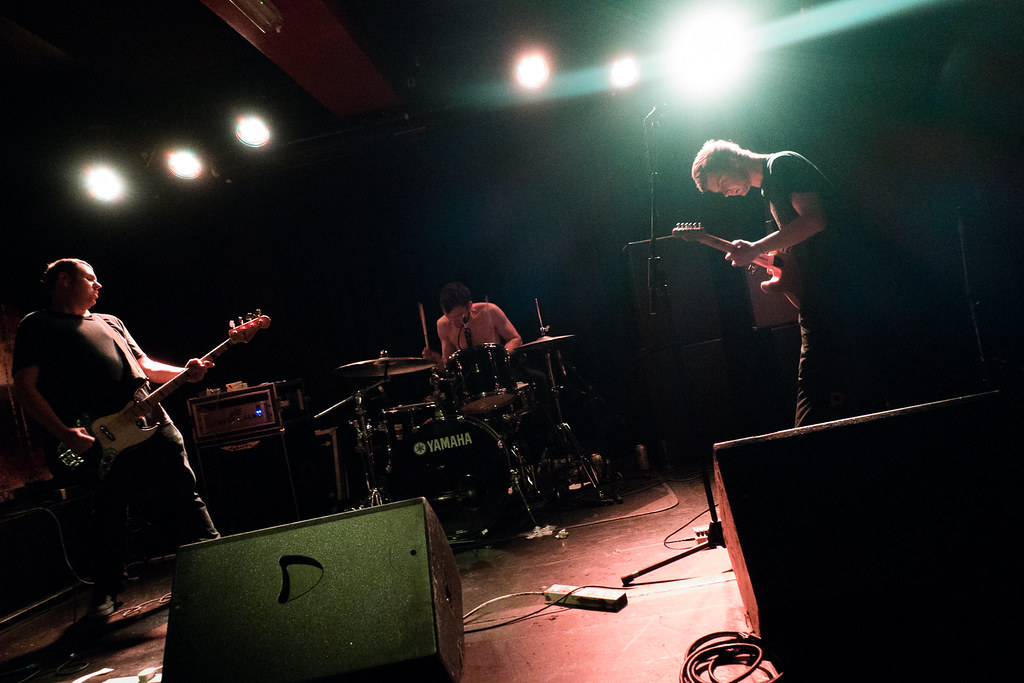 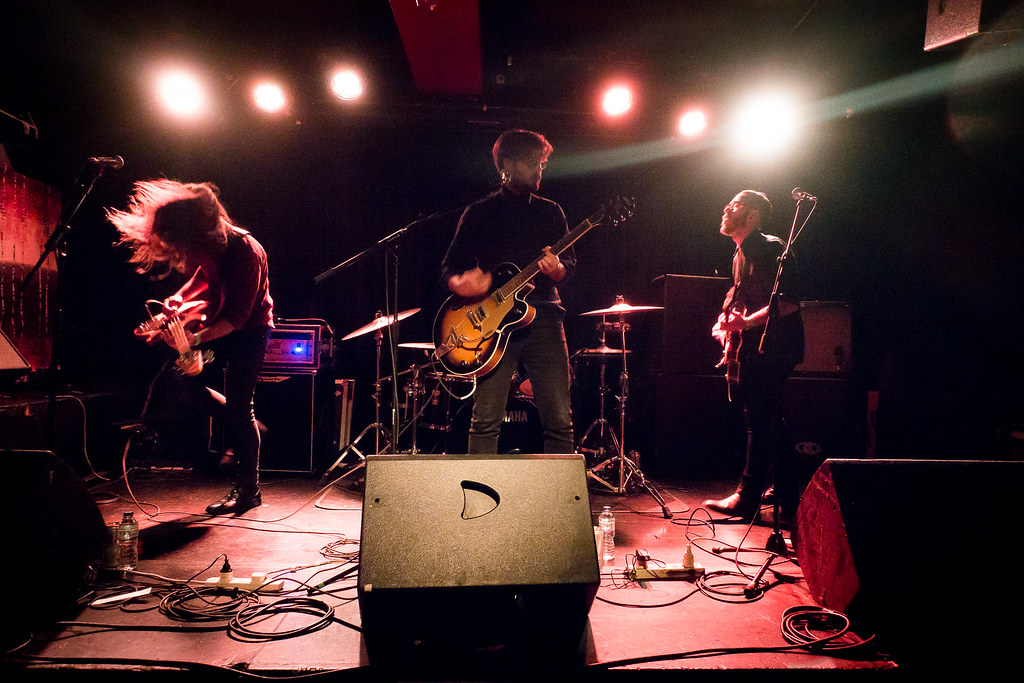 But I was here to see Prom. It was a less intense set than the last few. I suspect the bigger stage and smaller crowd were partly to blame. But even being a slight notch down. They still sounded fantastic. I really like this band 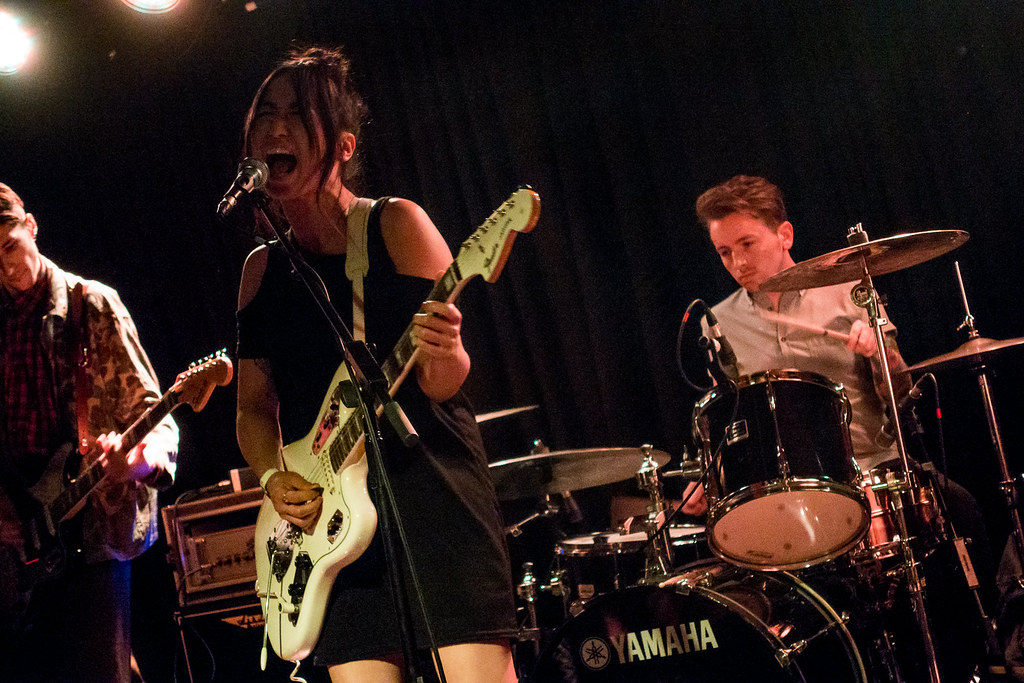