My second day at the Lock Tavern Easter Festival and what looks on paper to be a very strong lineup.

The evening started with Lupo. Playing psychedelic inspired music. They were pretty tight and proficient with a sound I liked. A nice way to start the evening. 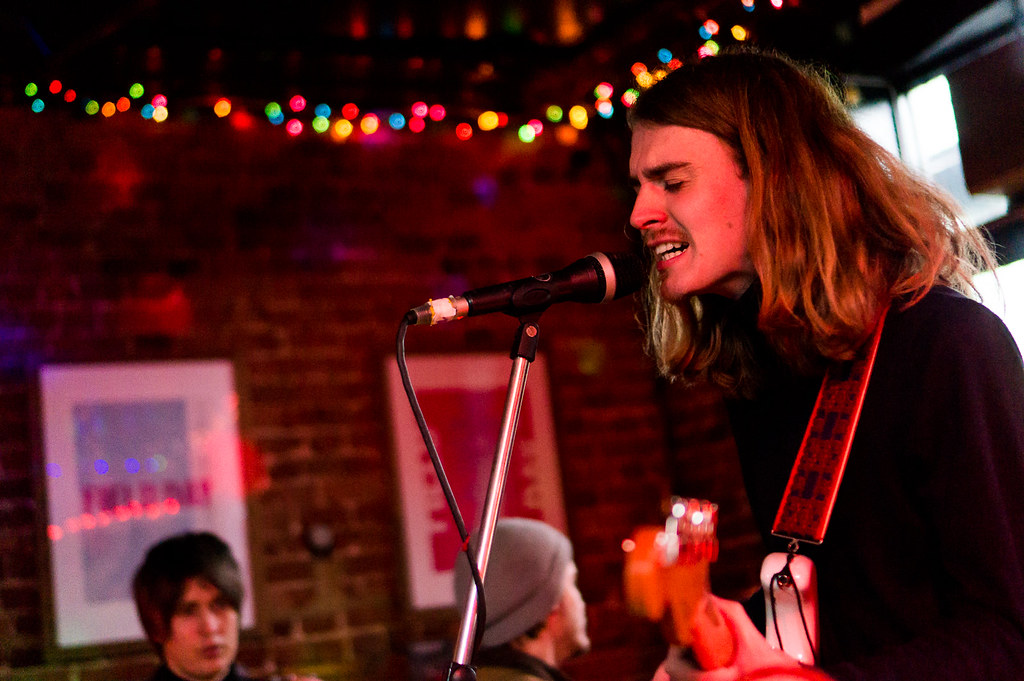 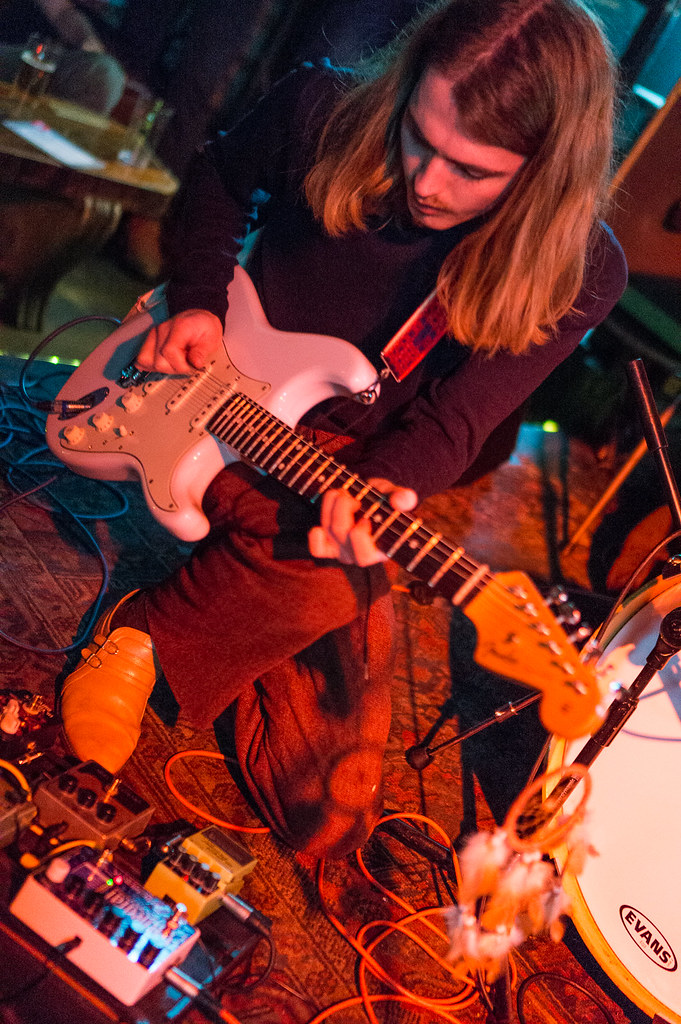 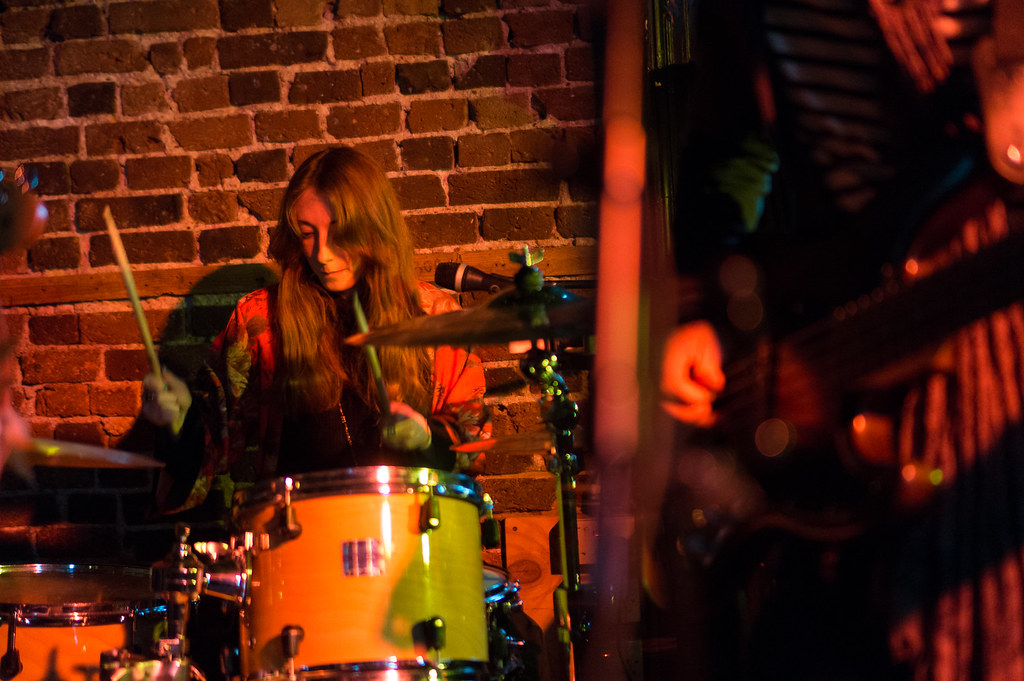 Next up were Francobollo who put in a great performance. But for some reason I just didn’t connect with them. I think if it had been a different venue and the crowd more rowdy, I suspect I might have come away raving about them. 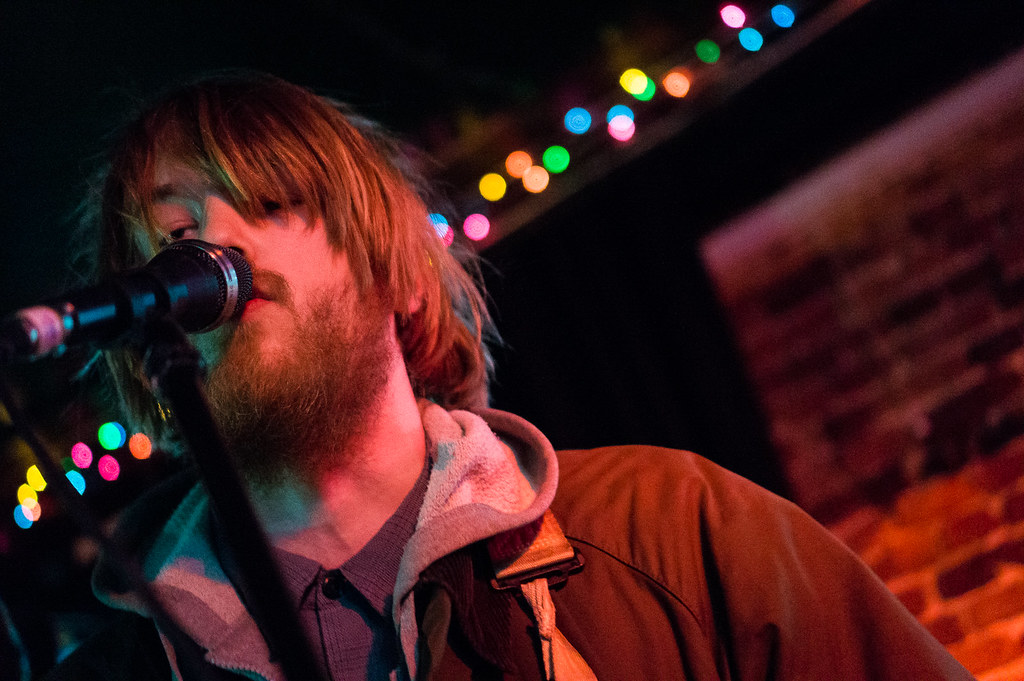 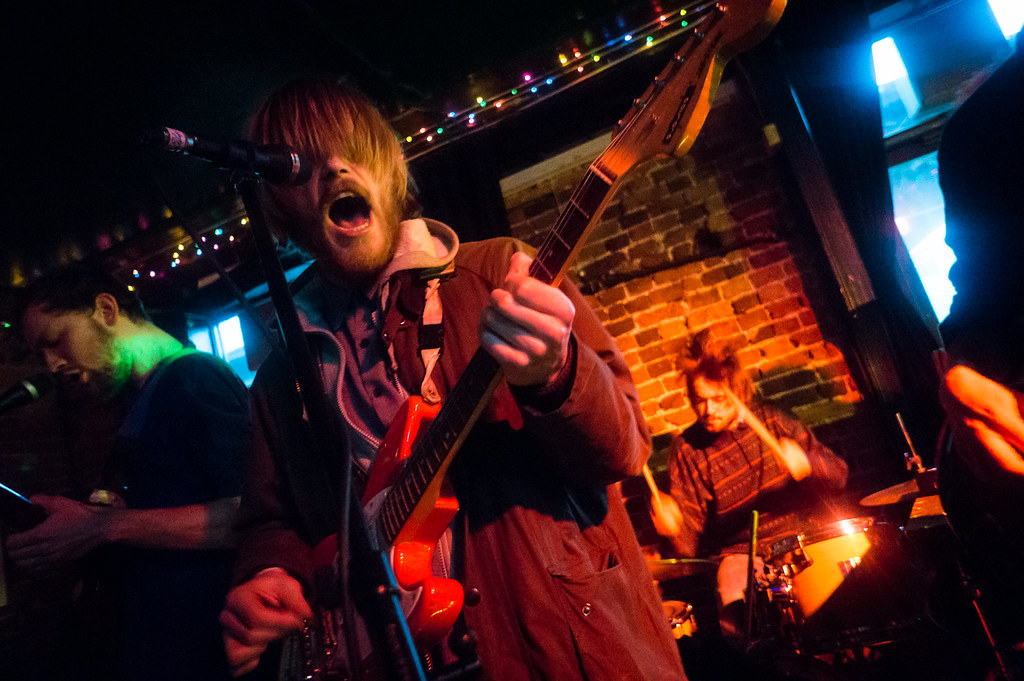 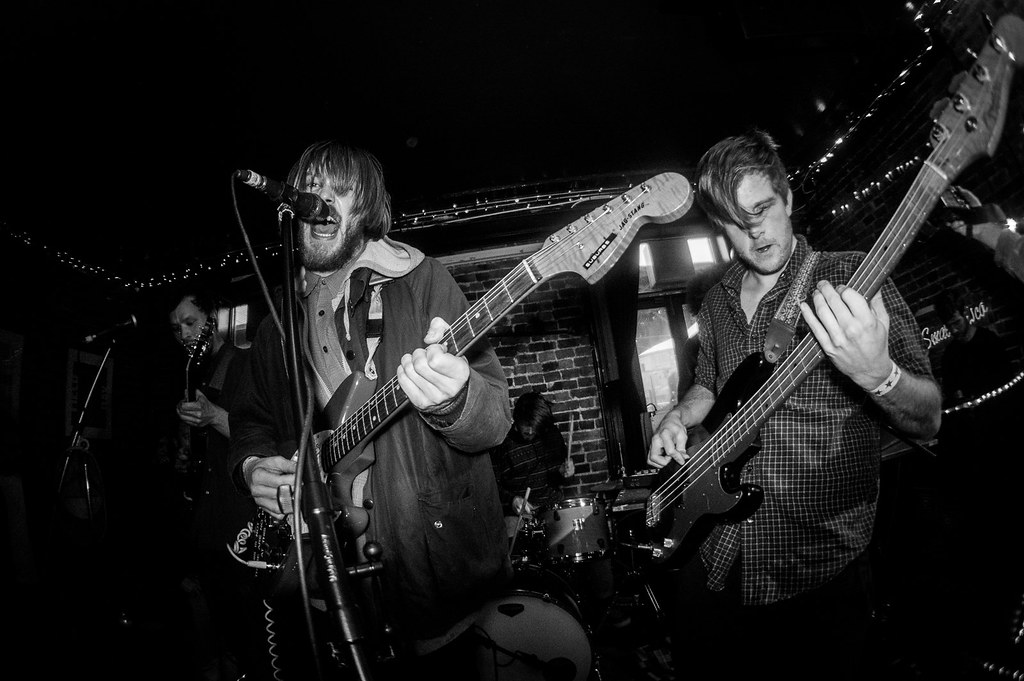 I was really here for The Drink. I bought their album after hearing their single on Radio 6 and really liked it. The singer has a distinctive voice and an interesting guitar playing style. But I was left slightly disappointed. Not because they were bad put in a bad performance. It’s just that the vocals were at times lost through a combination of heavy bass sound and crowd noise. Which is a pity. When the vocals were heard, they were really good. I’ll have to catch these guys at another venue. 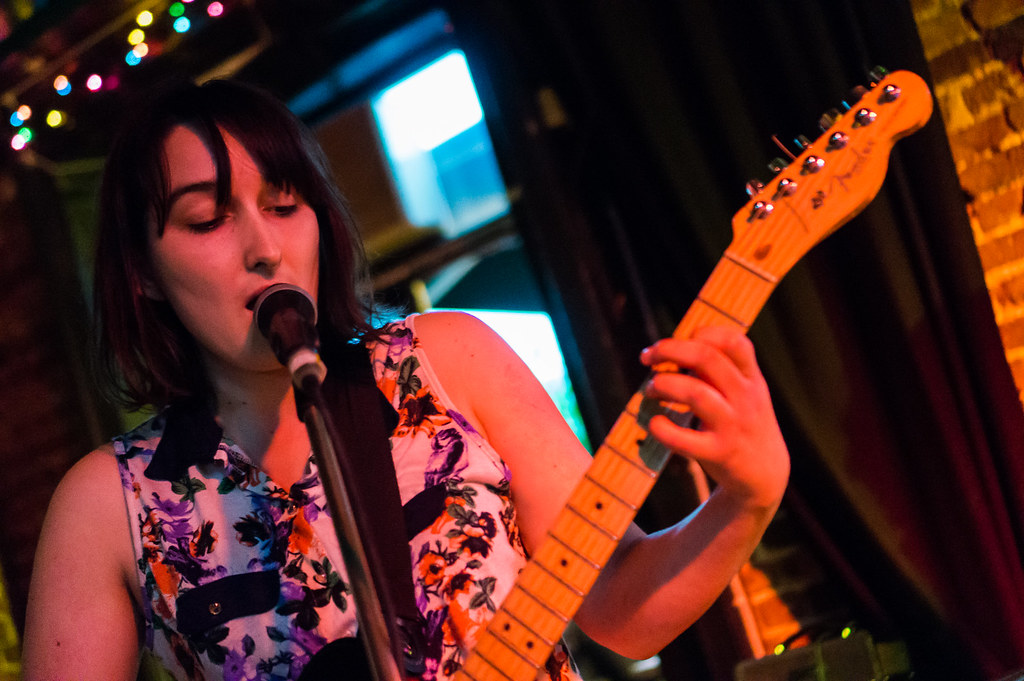 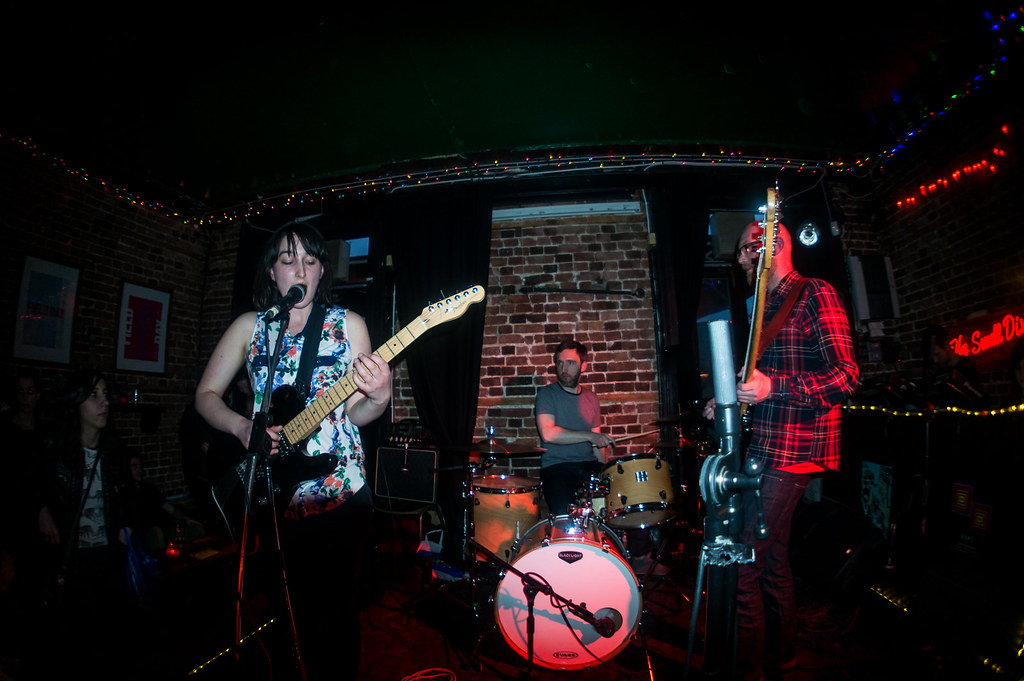 I’ve seen Skinny Girl Diet a few times. They’re a bit like marmite. Sometimes I enjoy them, other times I wonder what I see in them. They some times come across as ‘moody cows’ which shouldn’t be a problem as they’ve got an angsty sound. But it always seems that if they look surly when setting up, their performance suffer. But the last few times I’ve seen them they haven’t seemed as surly. Tonight was one of their less surly nights and therefore at the enjoyable end of their performance spectrum. 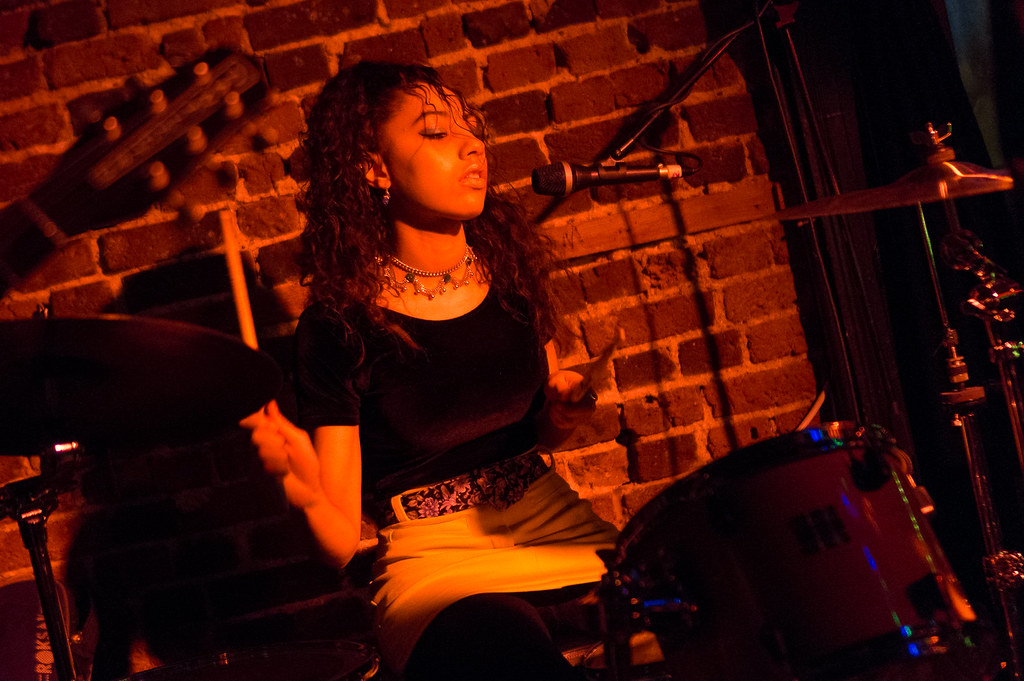 The last band for me tonight was PROM. God these guys are getting damn good. Noisy, shouty and pissed off. Mix these ingredients with some good thumping tunes and you’ve got a band who have a lot of potential. Definitely one of the better bands floating around the London scene at the moment and one I think I need to keep much closer tabs on. 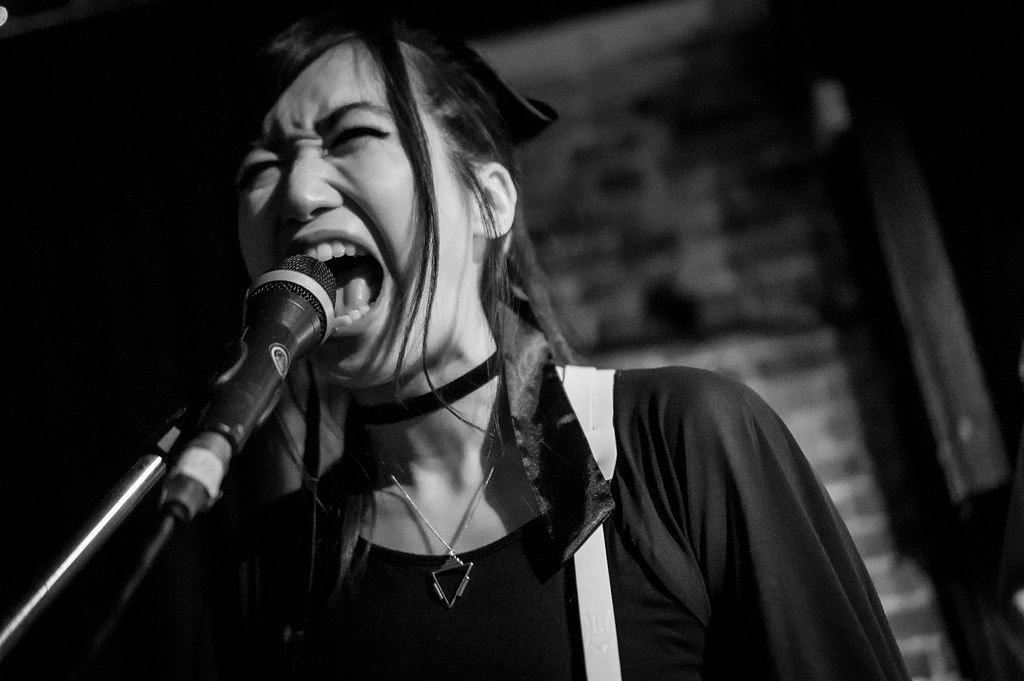 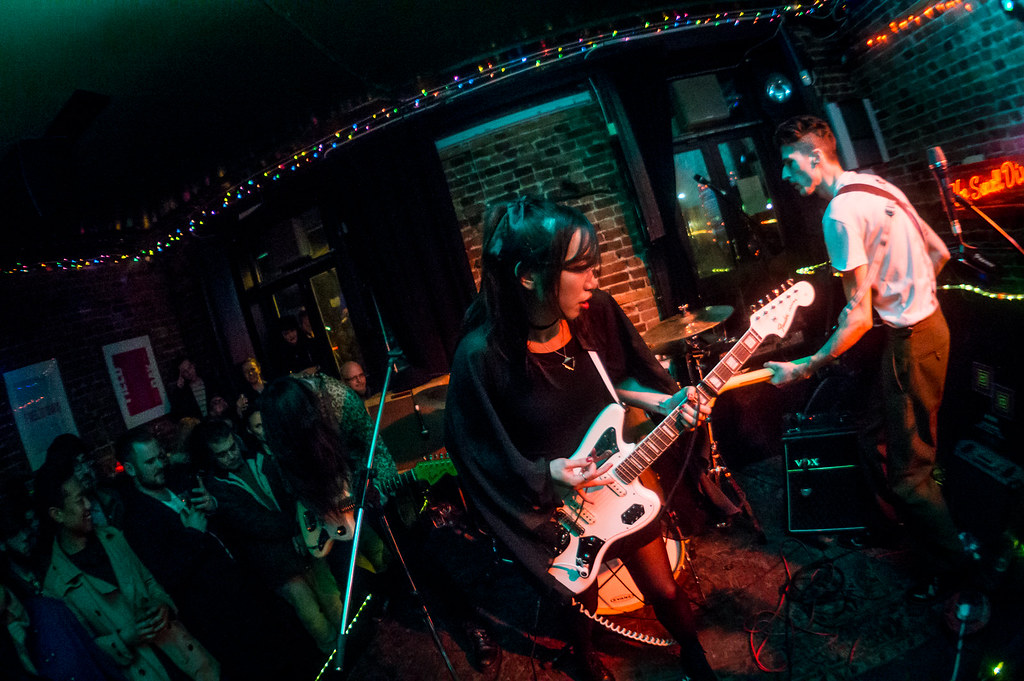