And so begins another season of Daylight Music and it’s my turn to photograph the gig. I hadn’t been handed the best gig as all the performers were on the quiet side and my main camera is very noisy. So like last time I photographed Daylight, I made sure I got there early. 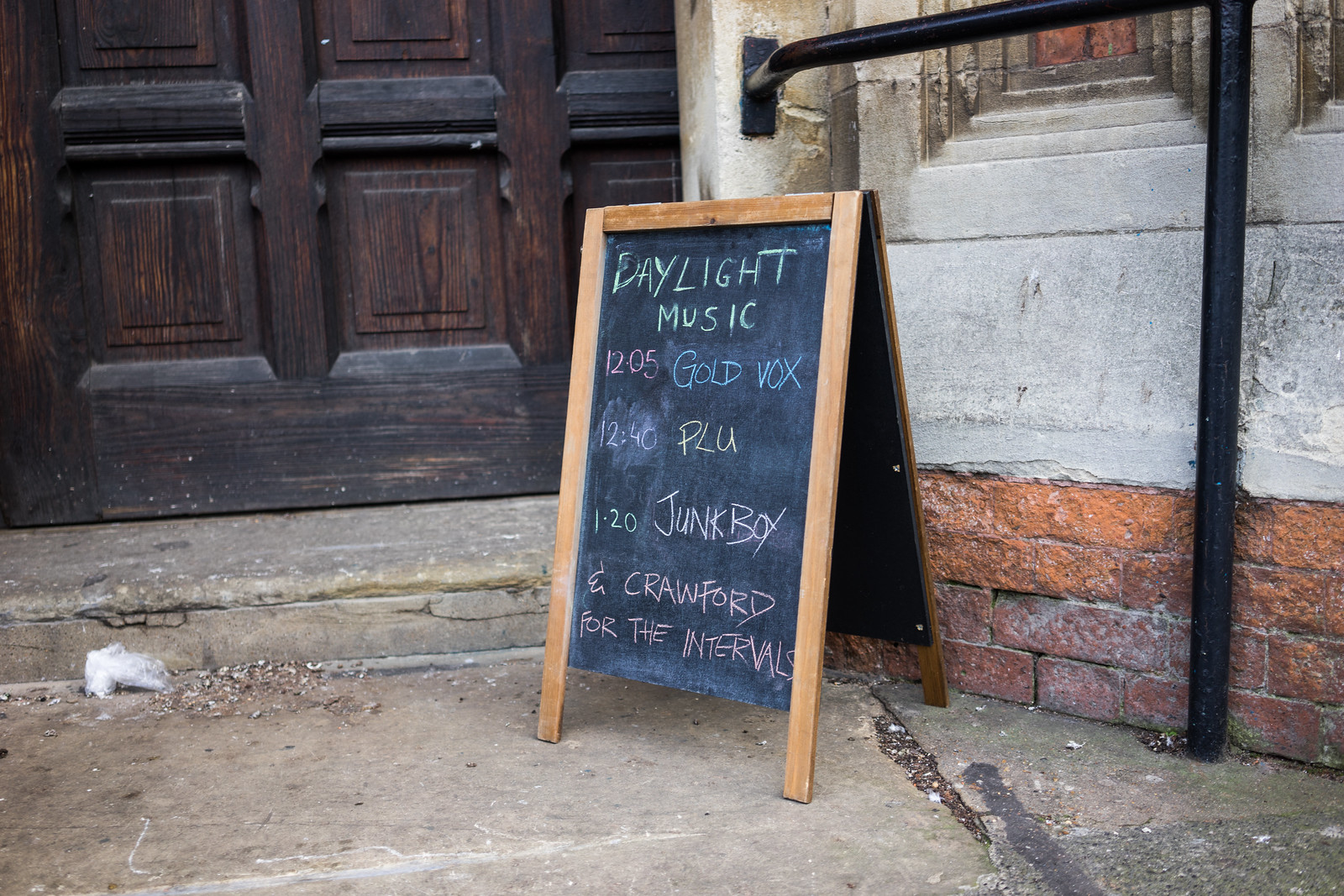 First up was something I thought I wouldn’t like, a recorder duo. Yes, that’s right, the recorder. That awful sounding cheap ‘woodwind’ instrument we learnt at school. However, Gold Vox clearly knew how to play these instruments. Their set was a mixture of new minimalistic compositions and old pieces written for the instrument and in the the setting of the Union Chapel I really enjoyed their performance. 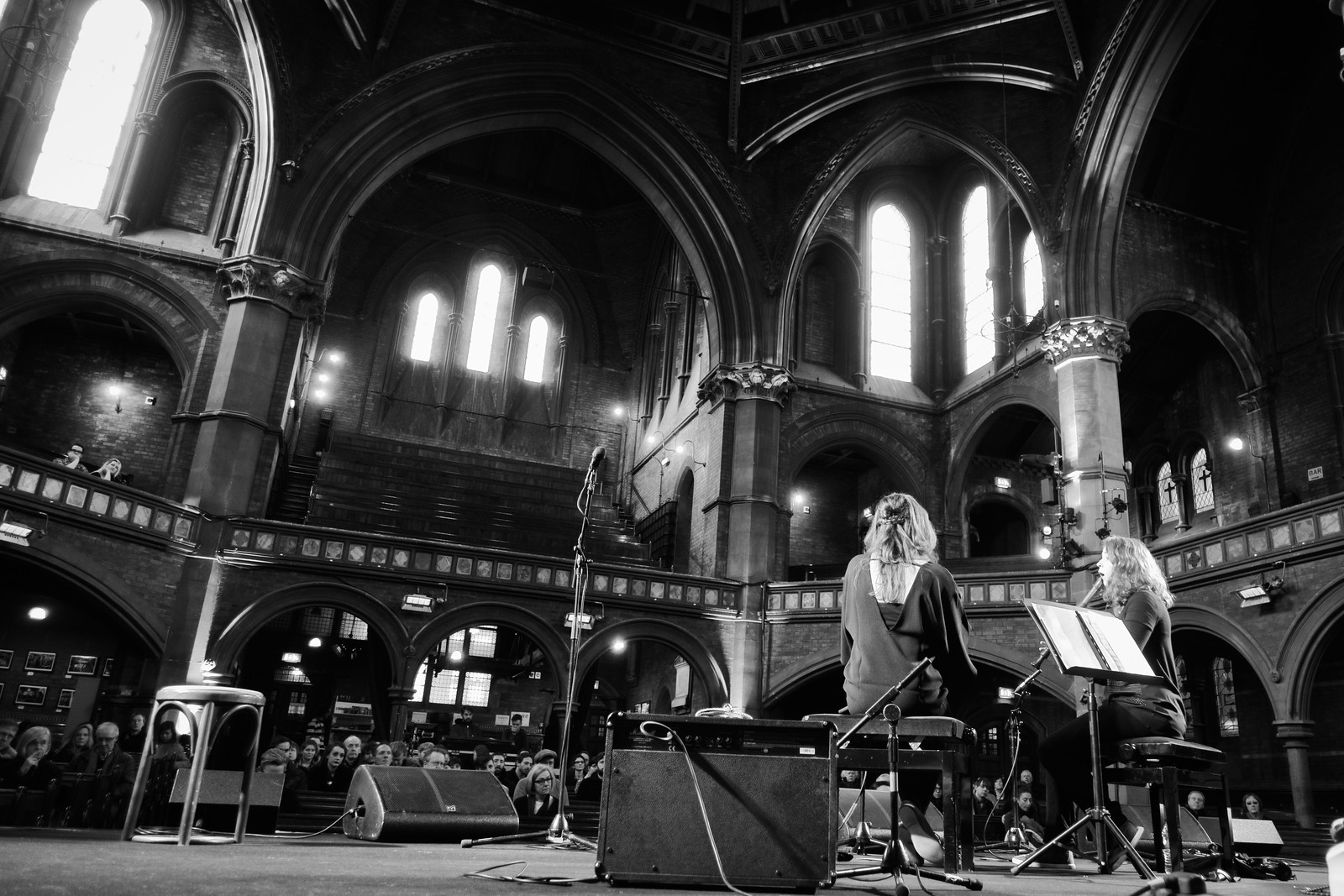 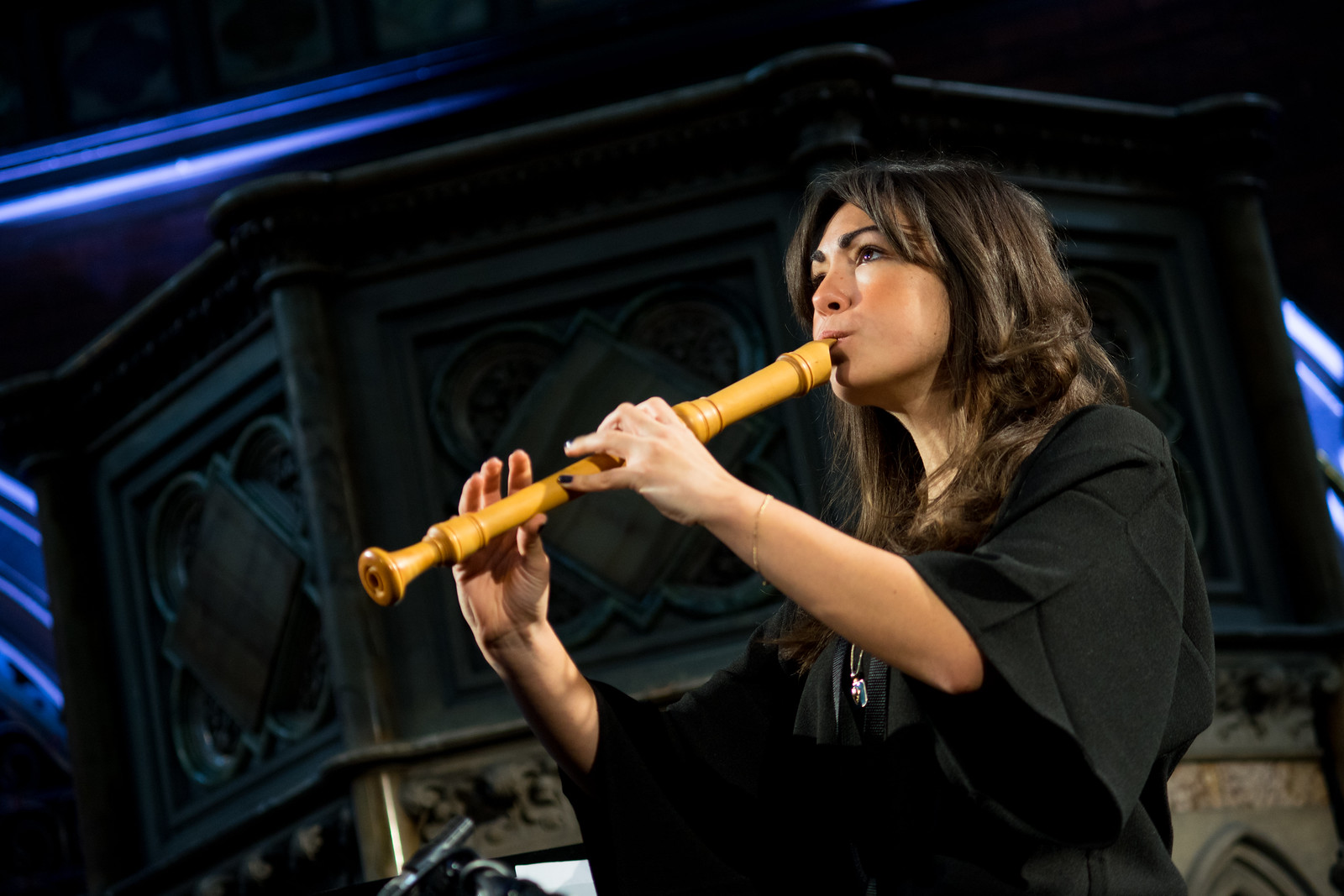 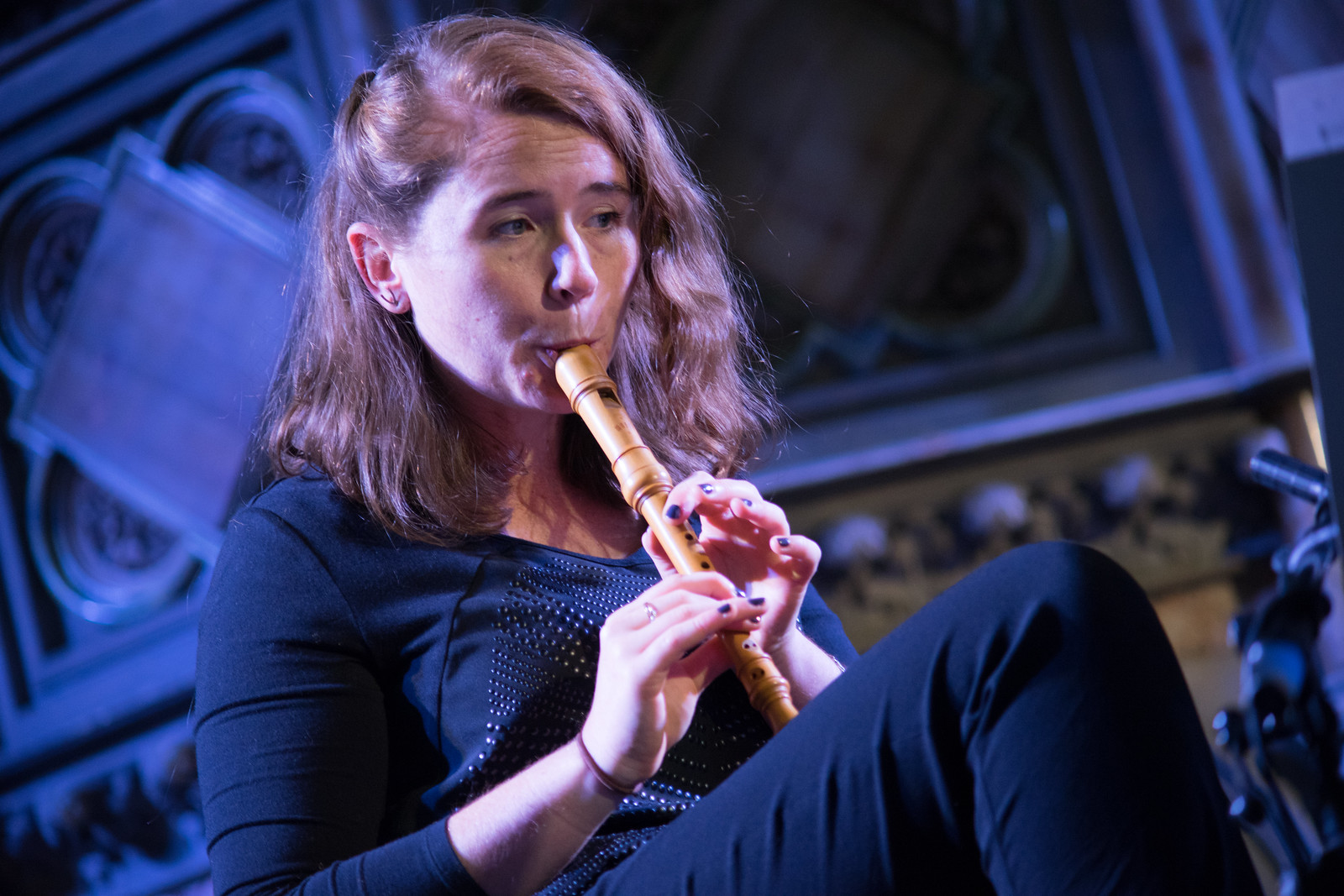 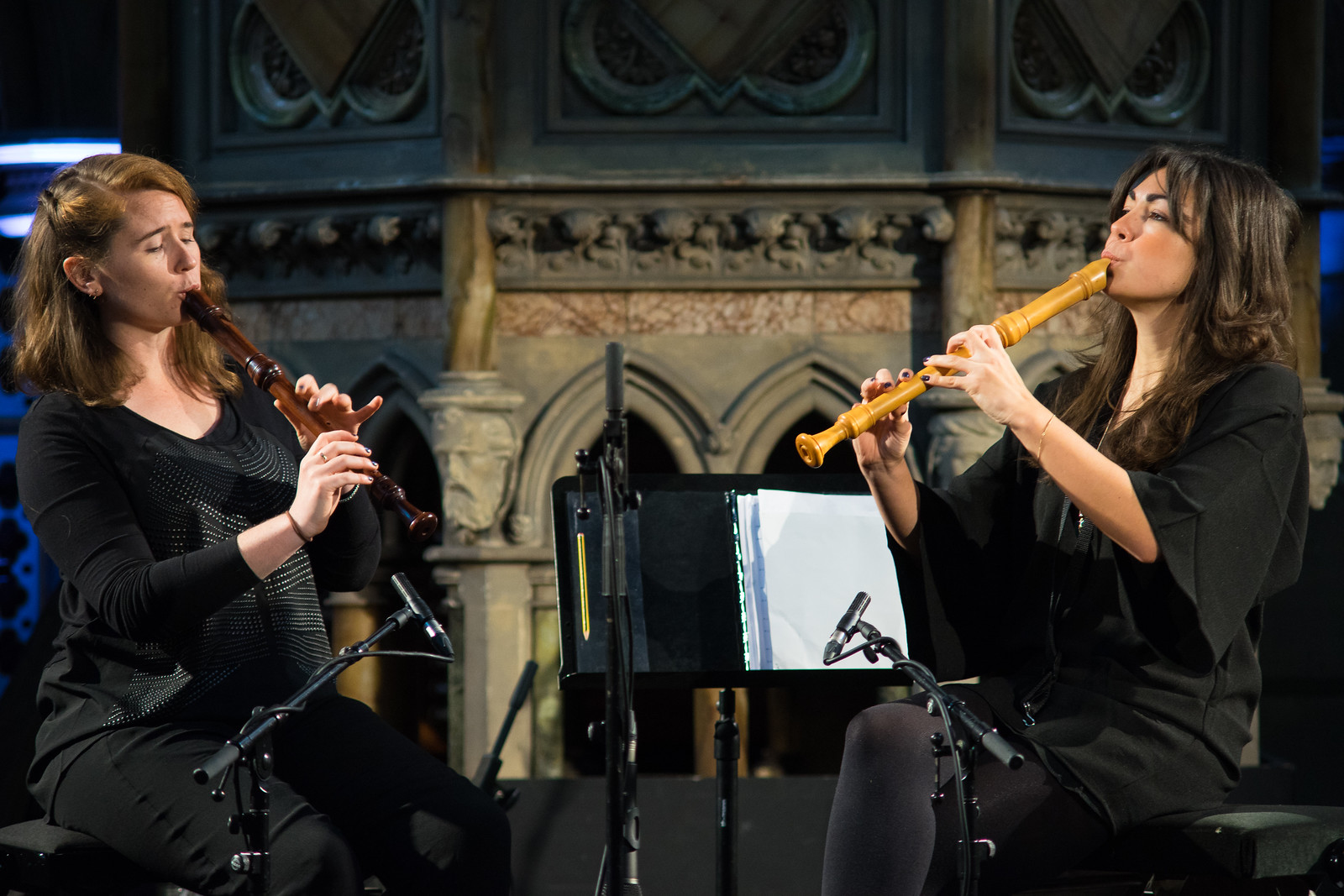 Next up was Plu, a Welsh band of siblings. They sung in Welsh but sounded good. 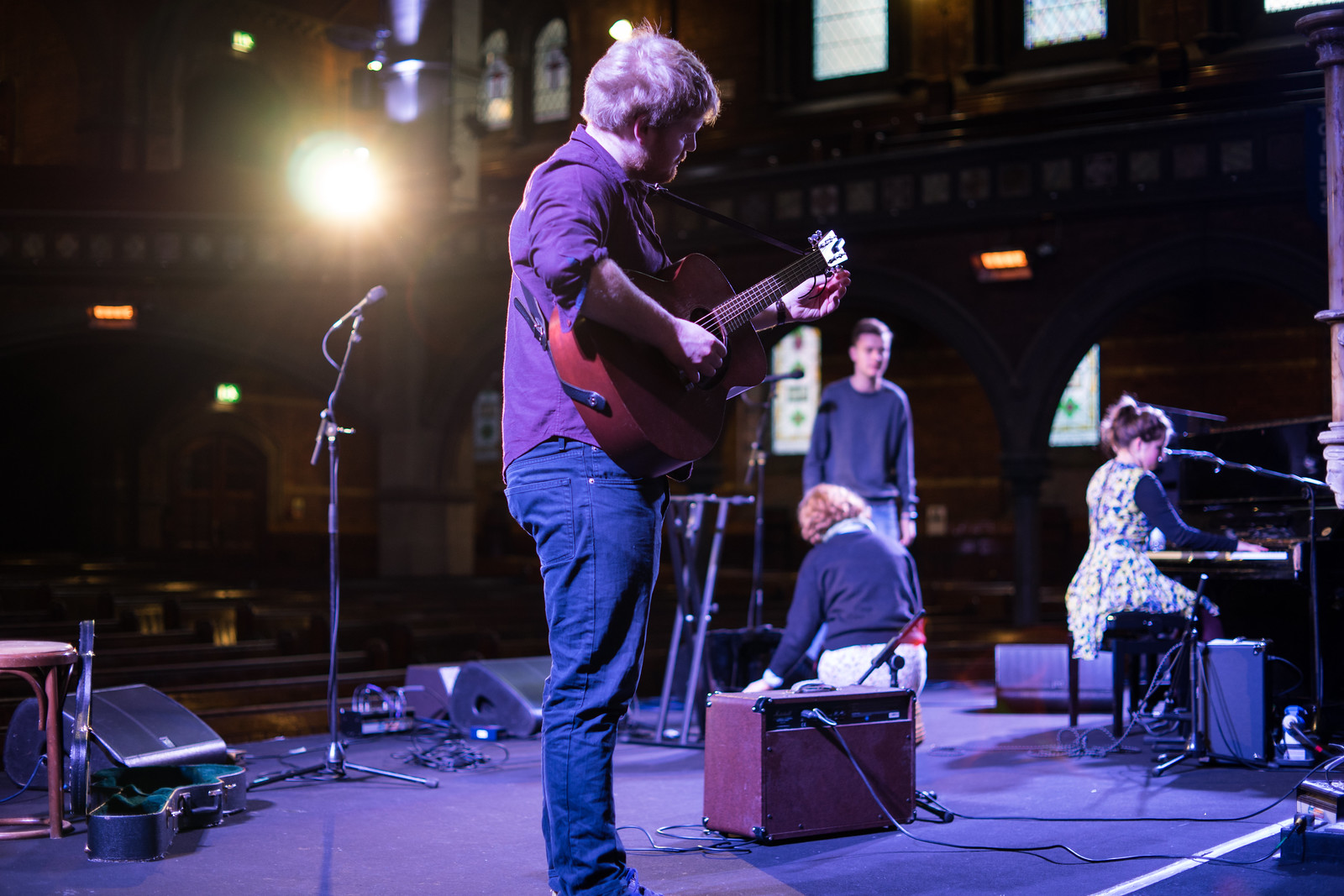 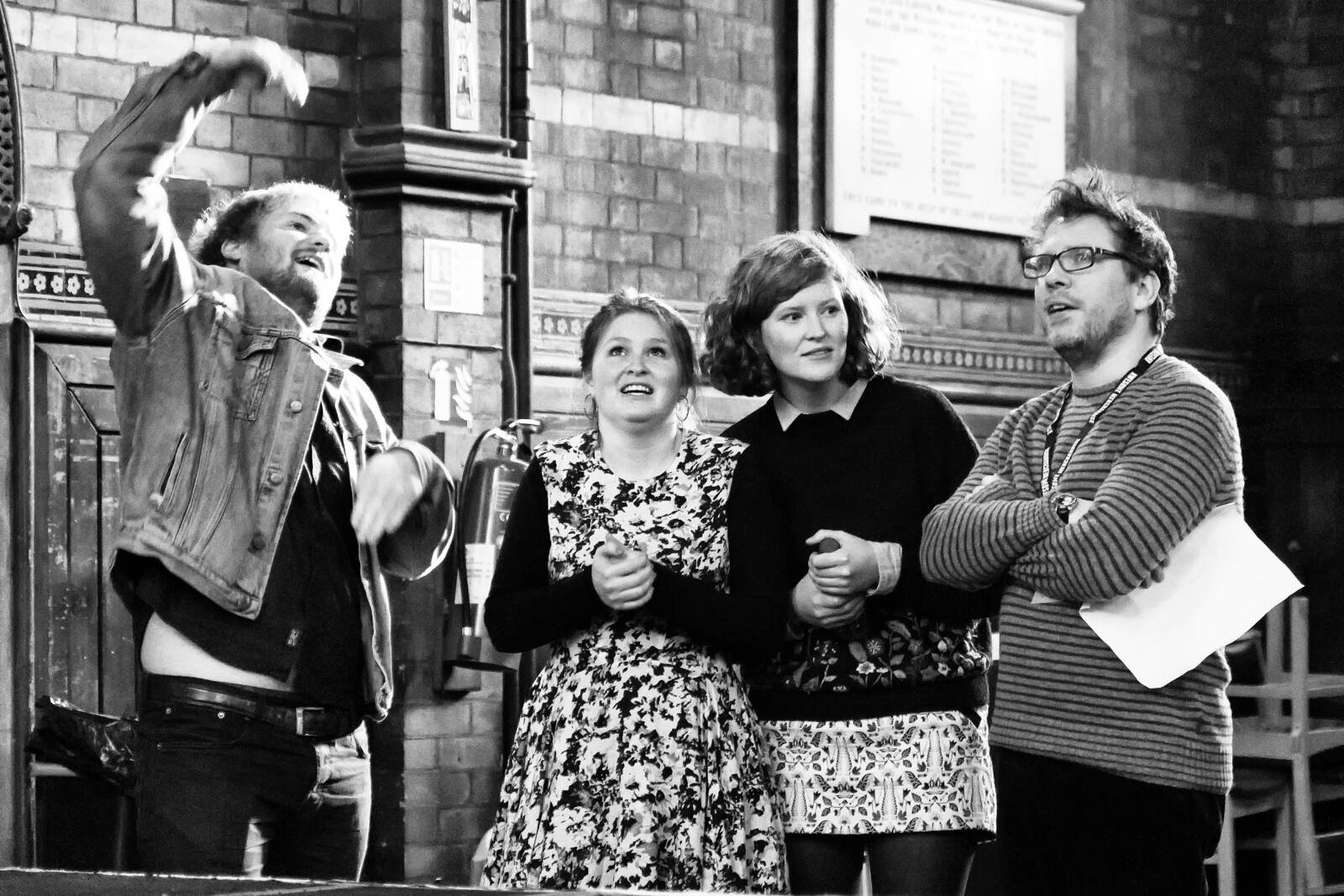 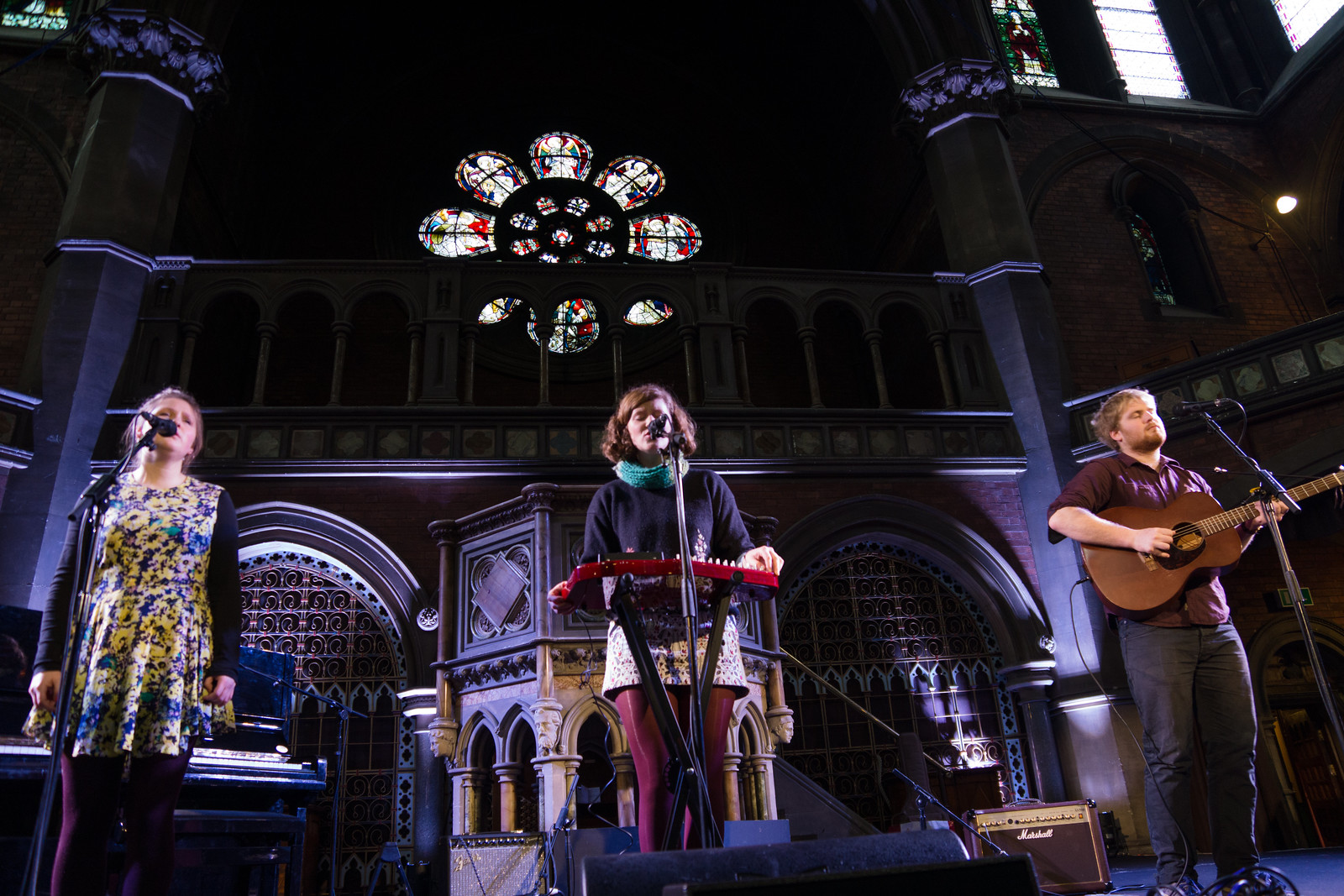 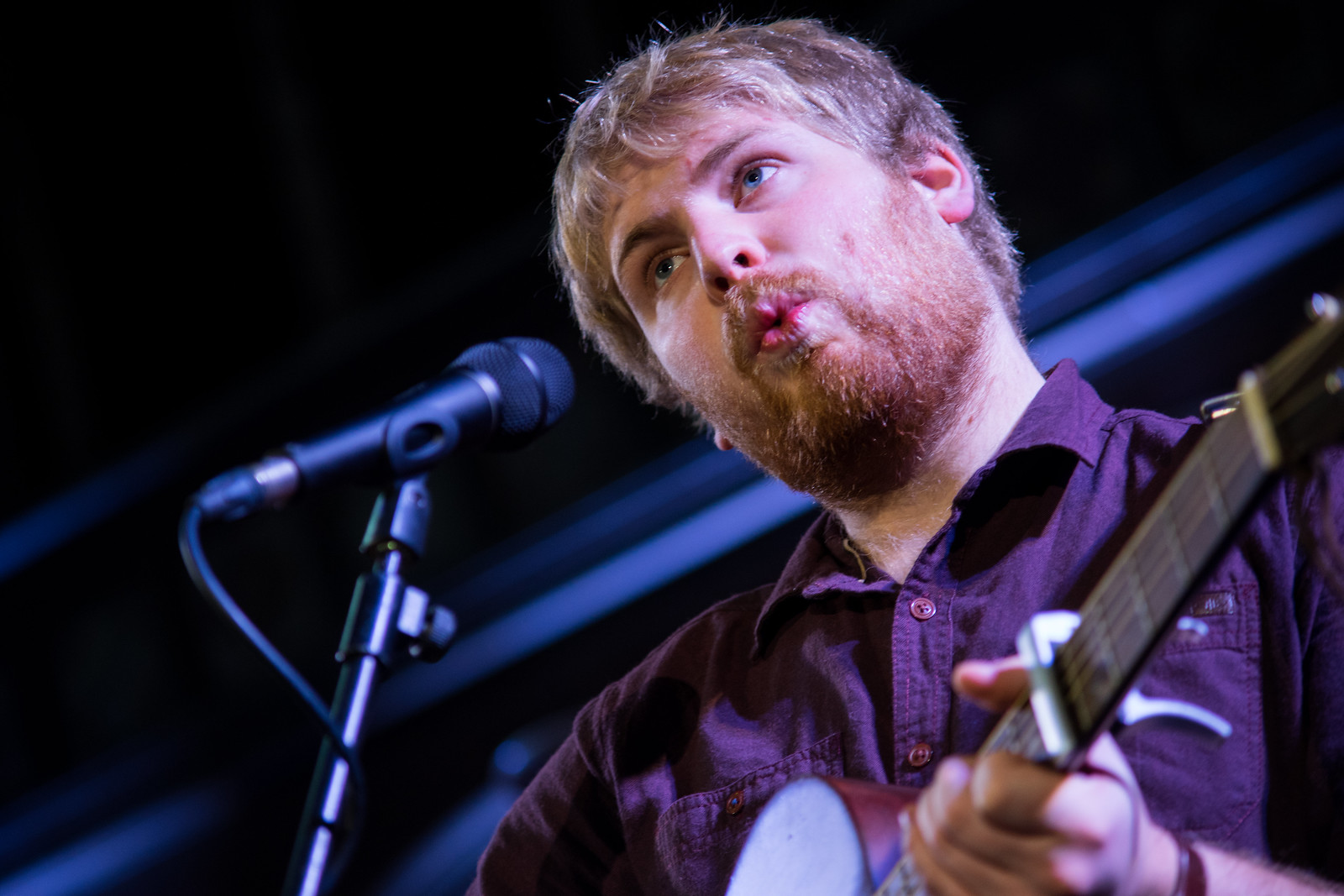 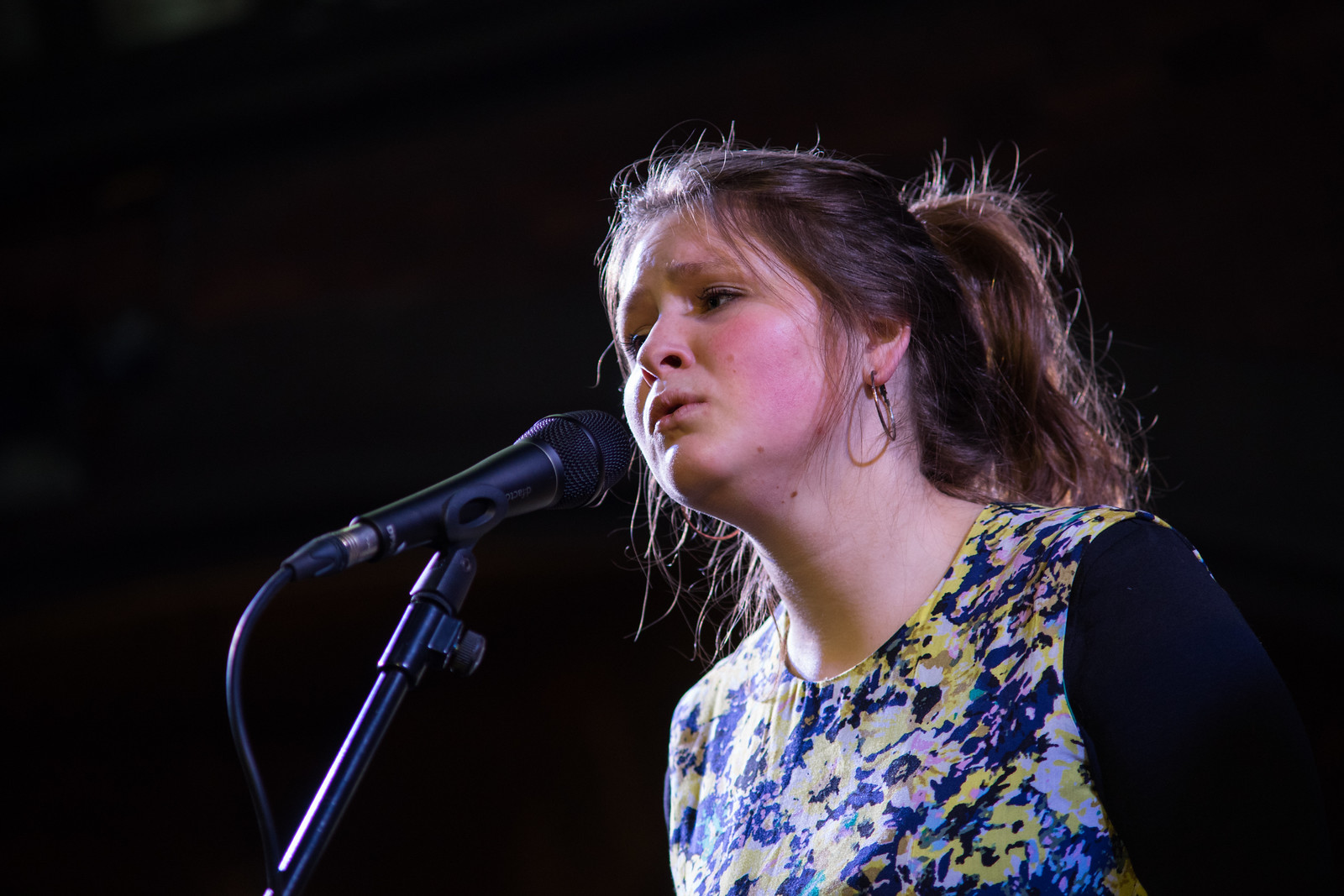 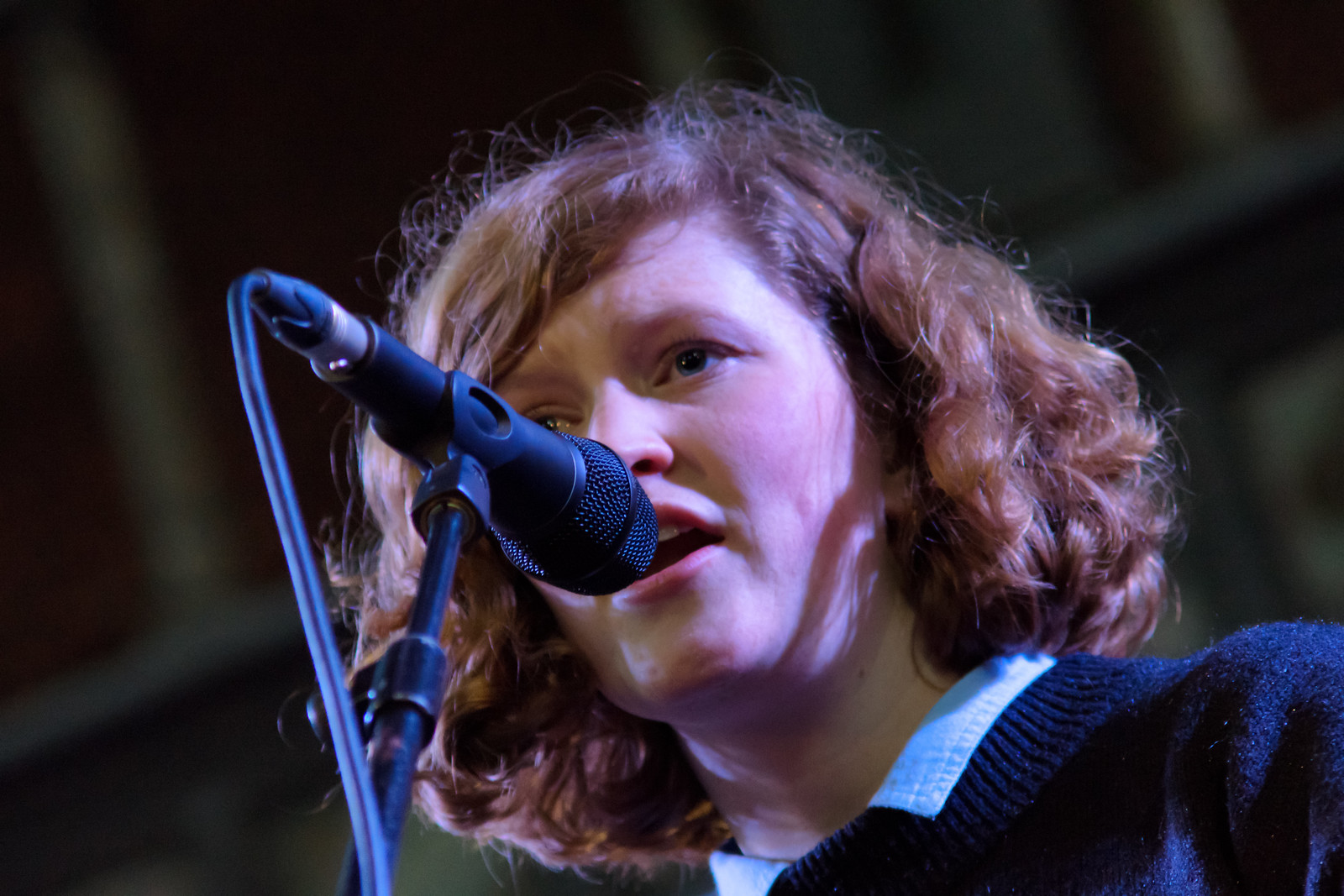 Final band was Junkboy. Another band of siblings. Two brothers playing who blended their two guitars with a really nice sound. It was their first gig for a few years and there were one or two mistakes but that’s to be expected. 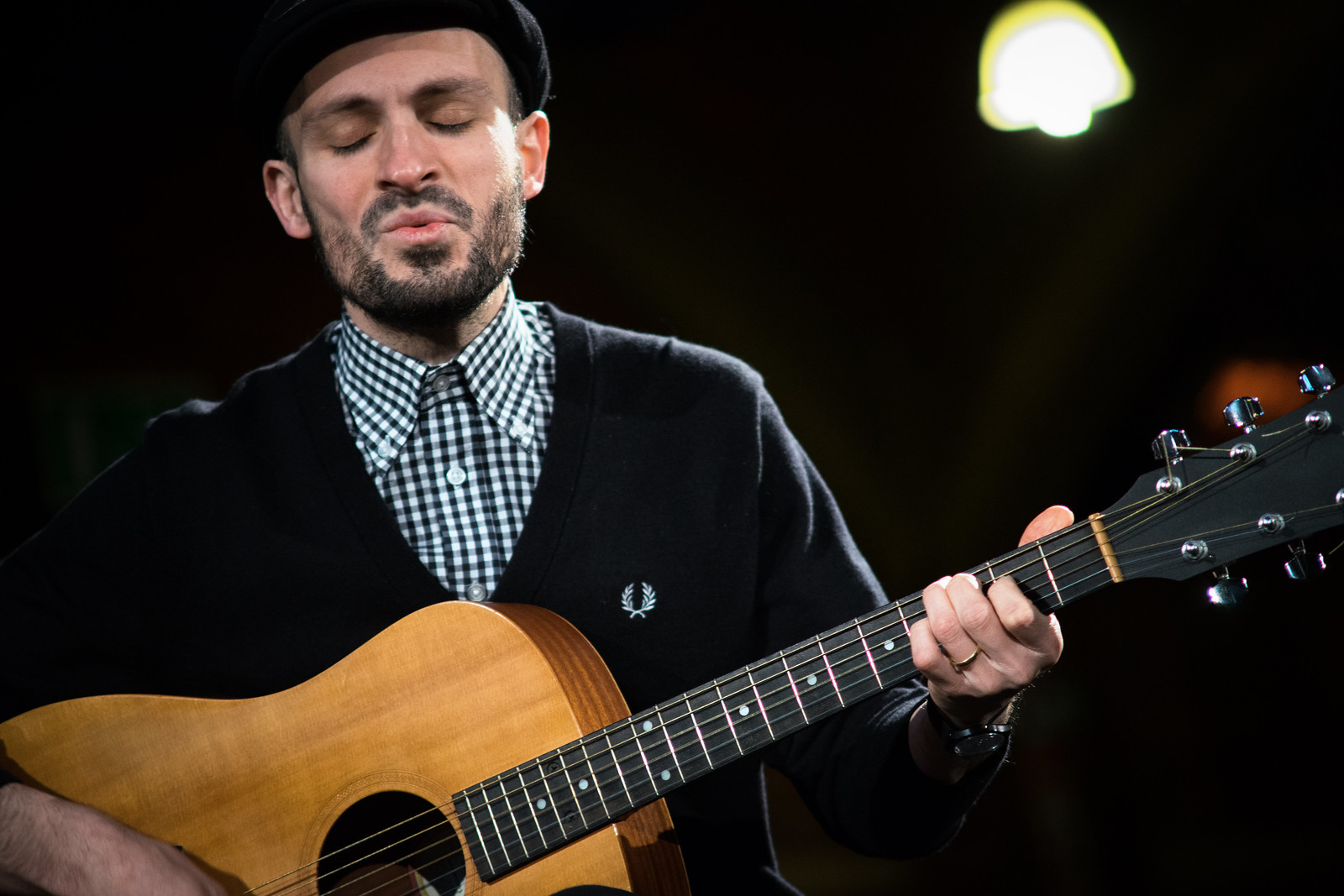 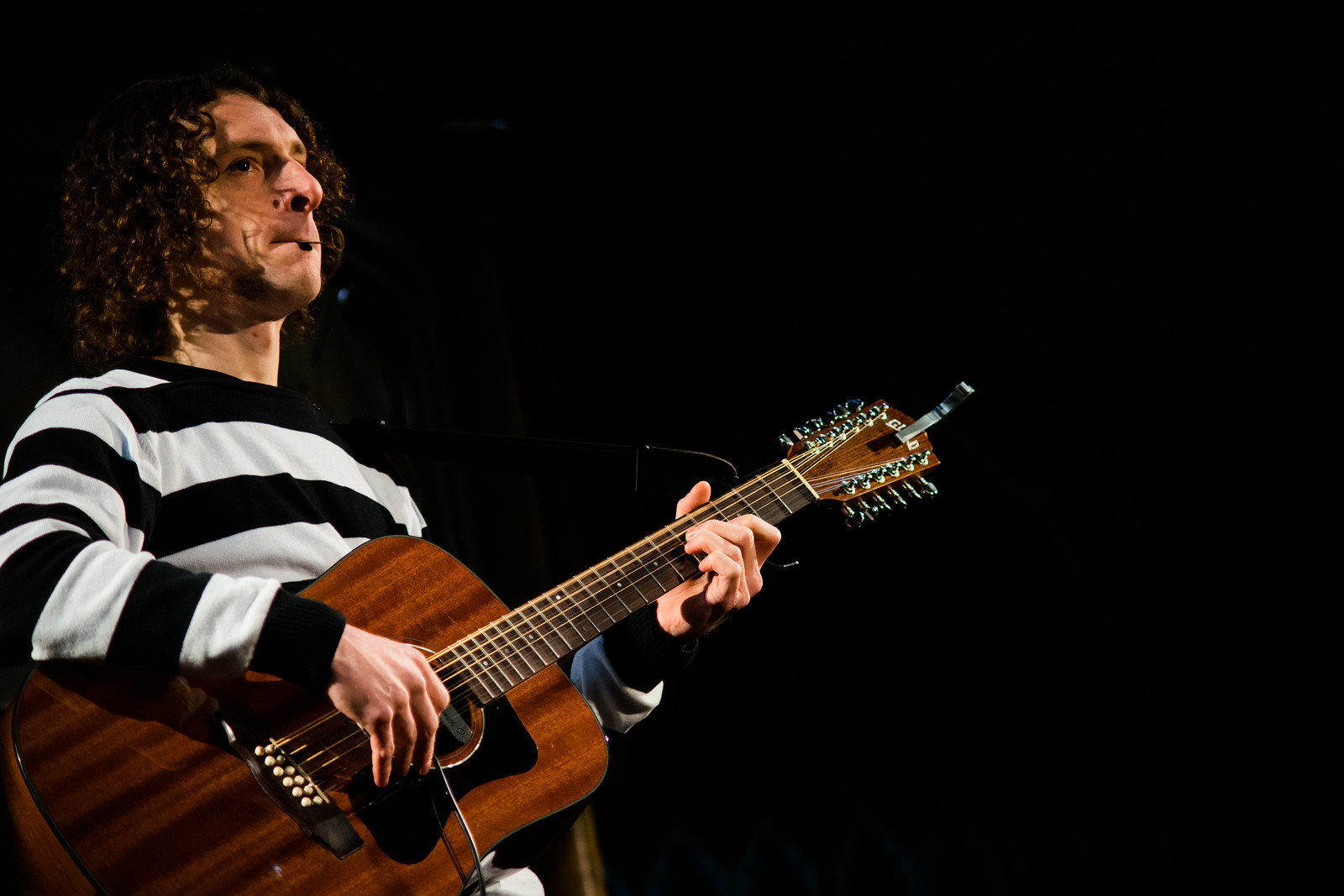 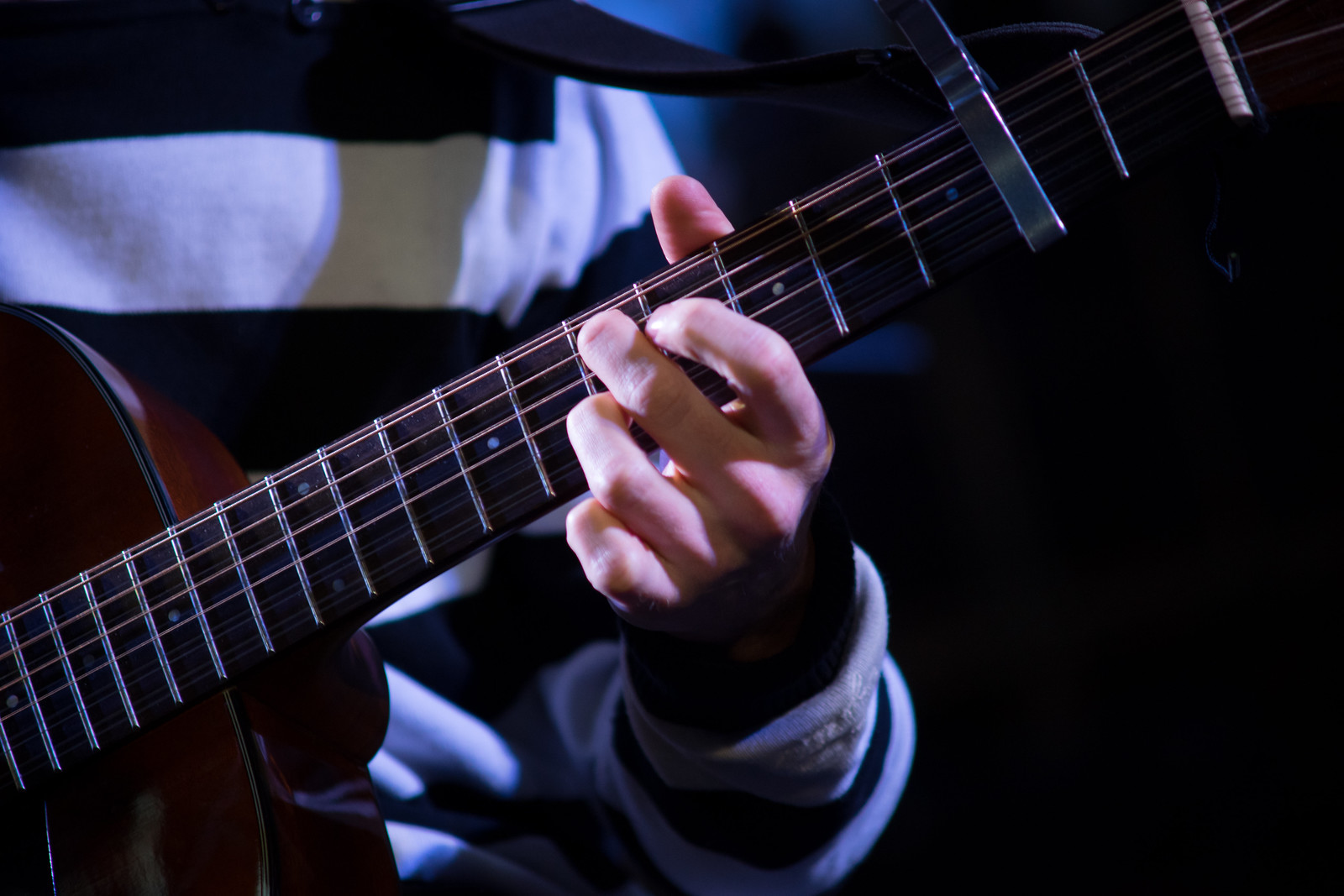 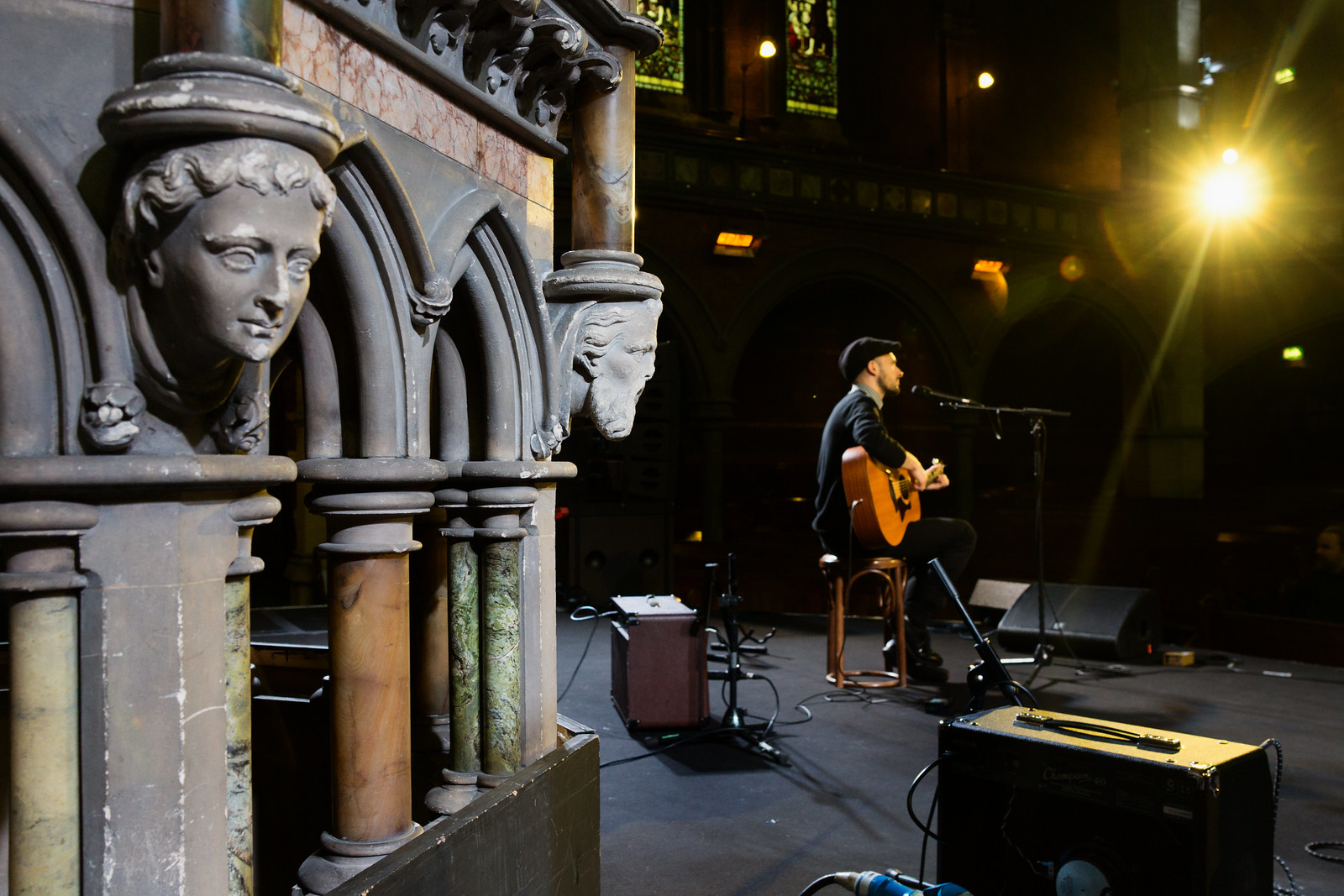 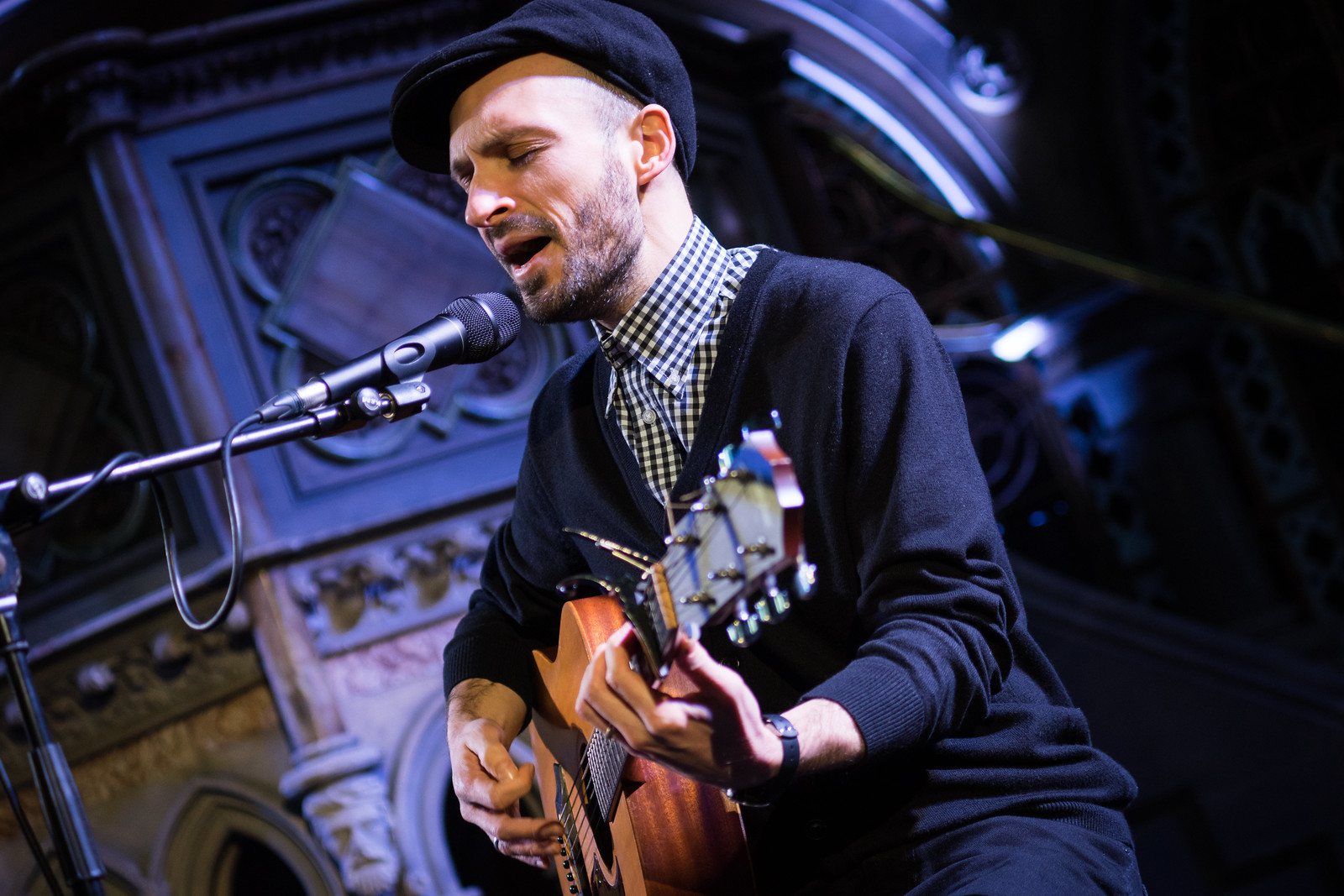 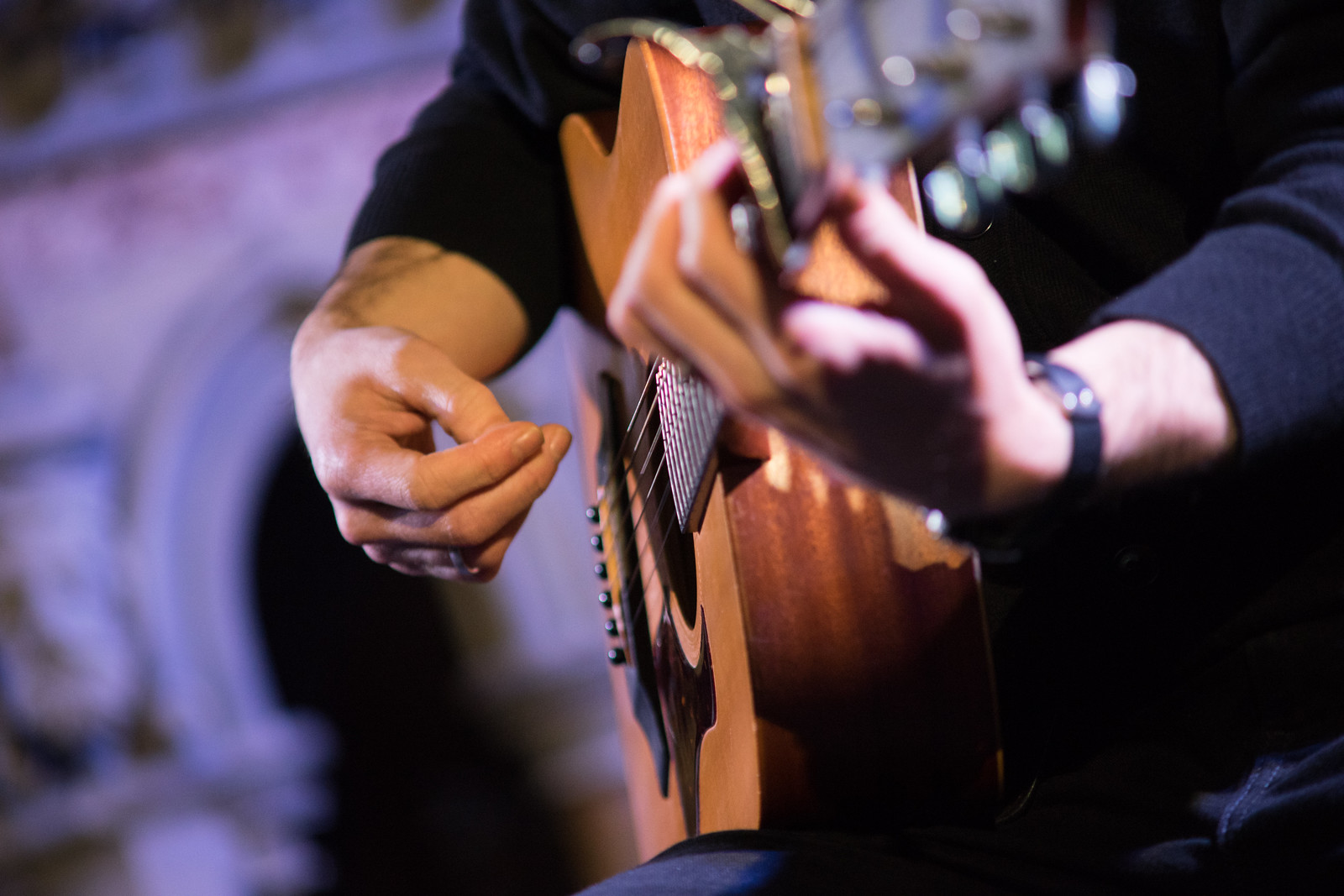