Continuing ‘New Music January’ I’d thought I’d head down to the Lexington to catch Evans the Death who I’d heard were good.

First up was Fulhäst. A Danish band. It was a really interesting session. The singer sang in a conversational way so song became stories. The first few were kind of depressing talking about a breakup. The set could have been a disaster. Error riddled really doesn’t adequately describe the set. But the singer caried off every mistake with the right level of self deprecating humour which made just made it all endearing. 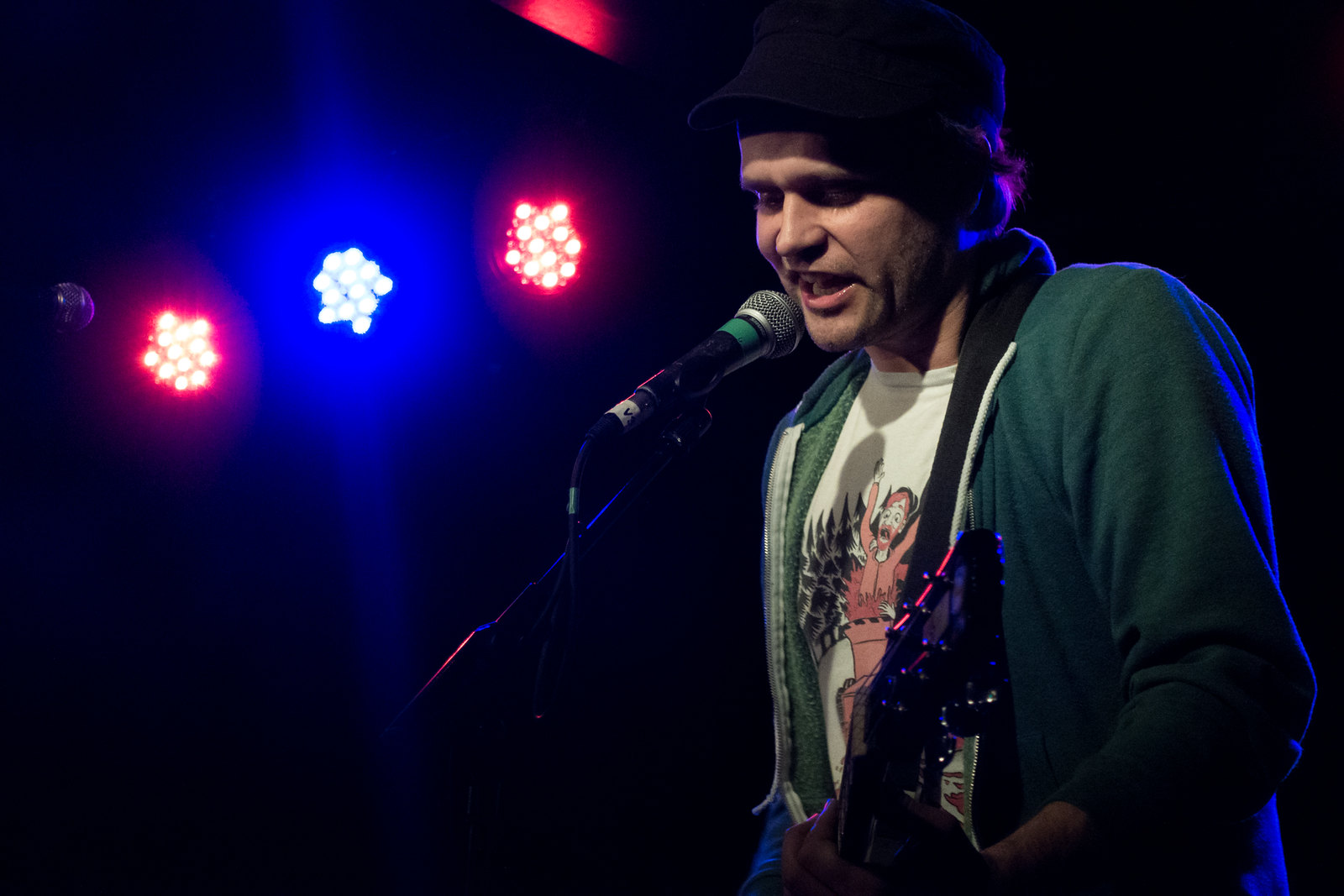 Next up were Evans the Death. Unfortunately, they simply didn’t work for me. The singer had just ran up the stairs because she was late and she seemed to struggle for the first few songs. I also didn’t like the way every song ‘just finished’. I don’t think a single song had a adequate ending. Not for me. 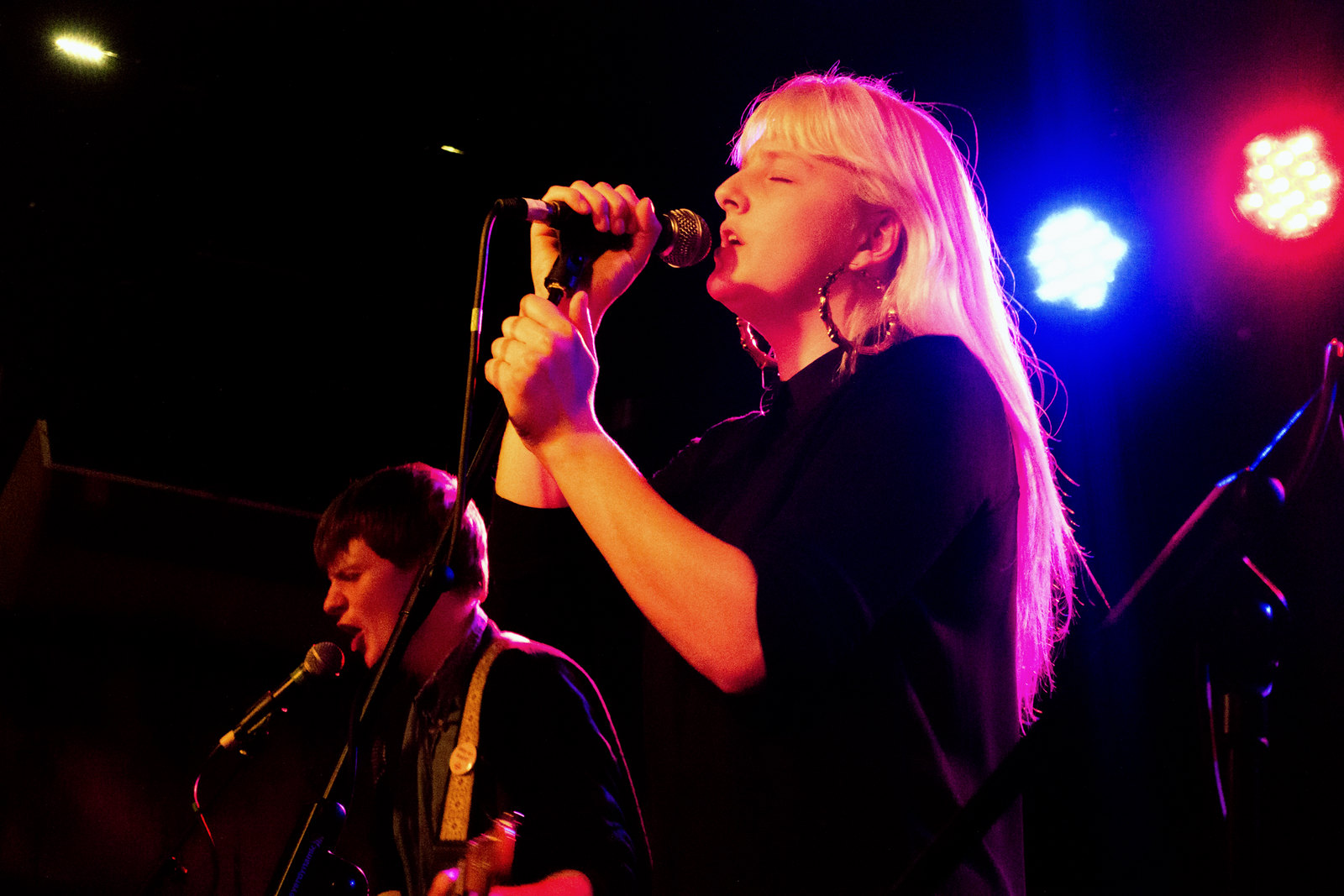 Finally, was a band from Durham, Martha. It turns out I’d seen them a few years ago supporting Allo Darlin’ and I’d enjoyed their set. Tonight was no different. They’re kind of ‘Blink 182’ but with an endearing quality.